It’s funny how a body can adjust on being on the road. I woke up at 730 this morning and all my head wanted to do was get up and get on the move. I forced my head to stay quiet for a bit longer though 🙂

Around 9 I took the bus and the train into town. The first thing I did was visit the enquiries office of the Interislander ferry to see if I could change my ticket from the 13th to tomorrow, the 11th. That was not a problem at all, so by arranging this I bought myself two extra days on the South Island! It’s quite nice to have gained a bit of slack in making my way to queenstown!

After that I strolled around the waterfront a bit and visited the Museum of New Zealand Te Papa. Great museum, although the one thing that annoyed me a bit was that it didn’t tell the story of how the people that were already living here were treated by their colonizers. It did have a big copy of the treaty of Waitangi hanging on the wall though, of which they celebrated the signing when I was in Whanganui. And they did have a big display on the achievements and bravery of ANZAC forces at Gallipoli. And they did have some nice stuff on Vulcanos. And it was quite open about the insane amount of deforestation that happened after Europeans arrived. It amazes me that we can’t just be honoust about our less glorious acts in history and that we keep on celebrating a stupid piece of paper that was signed a 180 years ago, without feeling the need to rethink it’s contents and the rights that can be derived from it. Anywayzzzz, at least the museum was free 🙂 And maybe I’m just overly critical, without knowing the full story on things…

After the museum I had lunch and after that I climbed mount Victoria (haha just as bad) to have a nice look over the city. After that I walked down to have Ice cream at the beach, I rode a uber Jump (an electric moped), drank some ciders, read and slept in a park, and then it was time to go home where I bad self made Pizza with Brett & Kaye and their family.

Great day 🙂 nice weather! And Wellington is a very easy and relaxed city 🙂 Tomorrow I’ll cross towards the next Island! 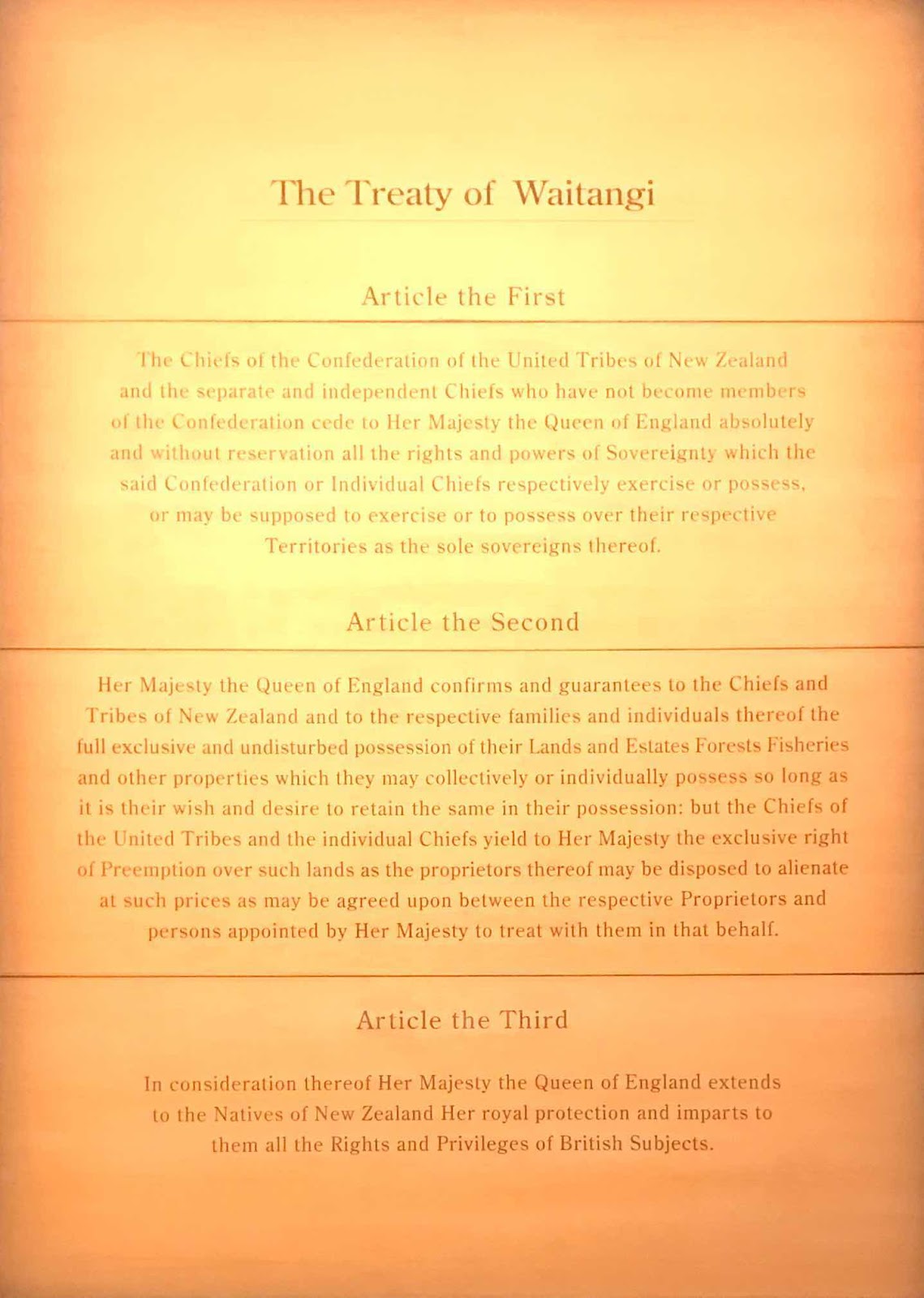 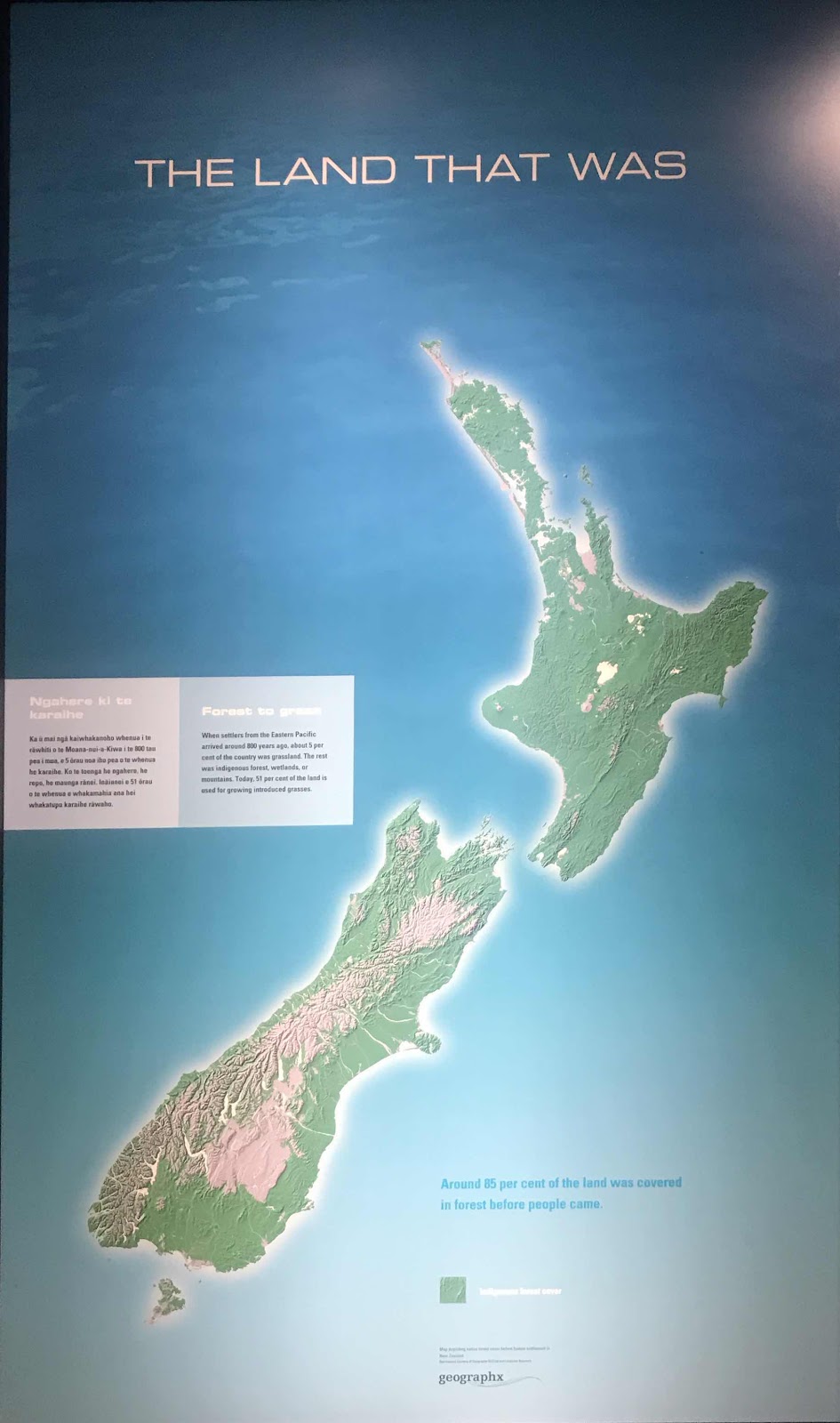 The land that was… 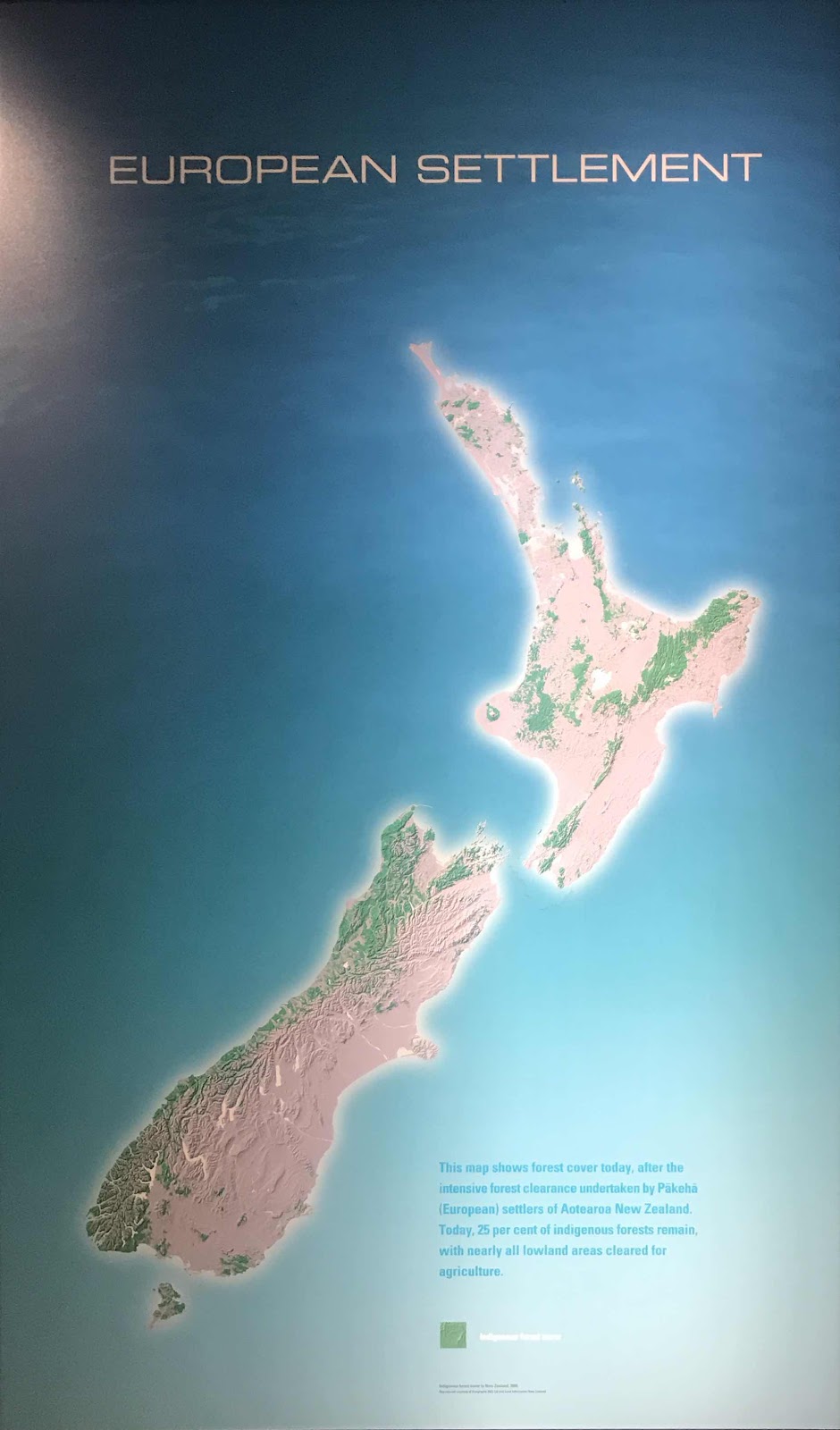 How Europeans messed it up. Maybe instead of being overly critical to the rest of the world we should start replanting some of those trees ourselves… 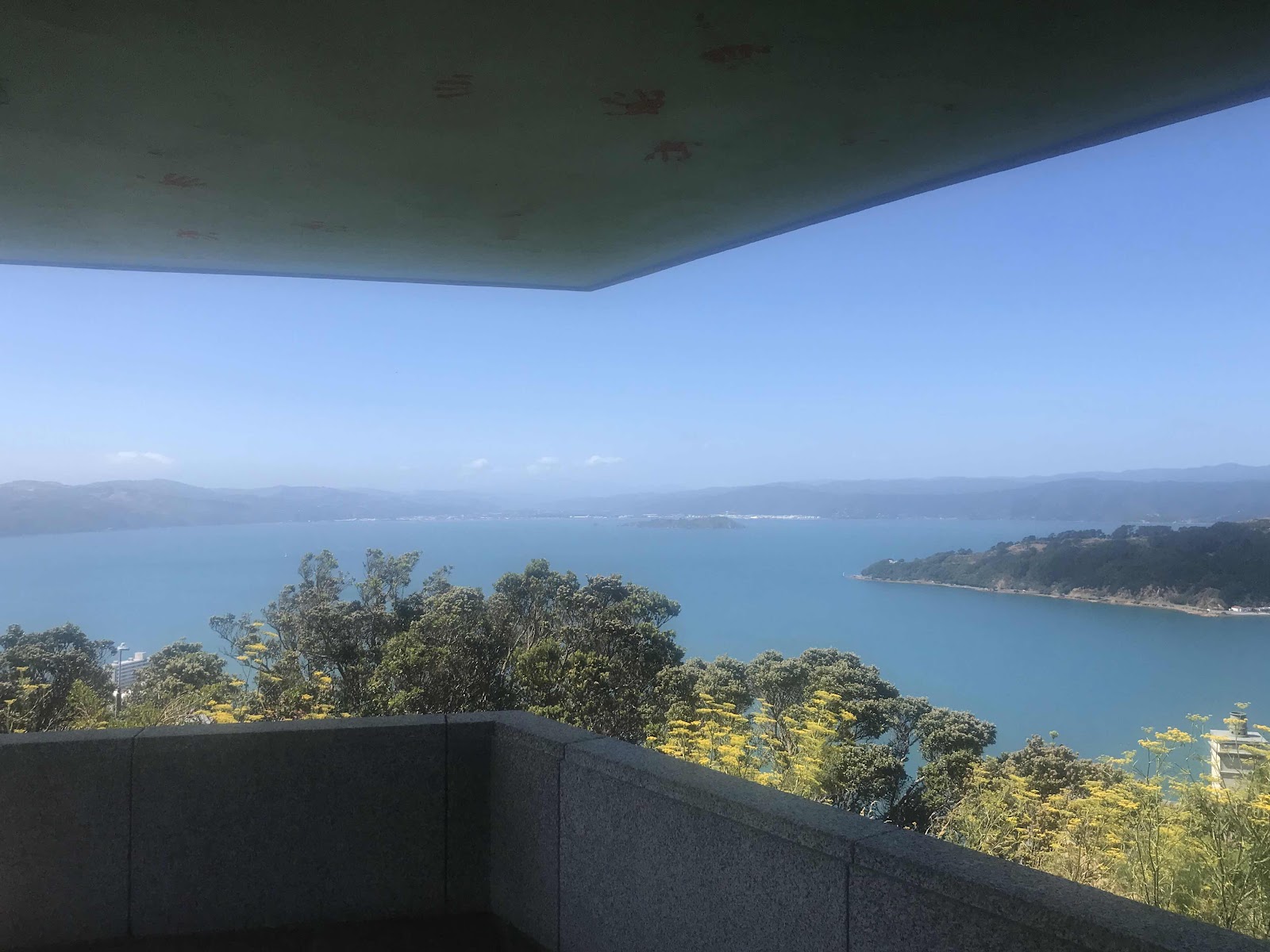 And over the bay 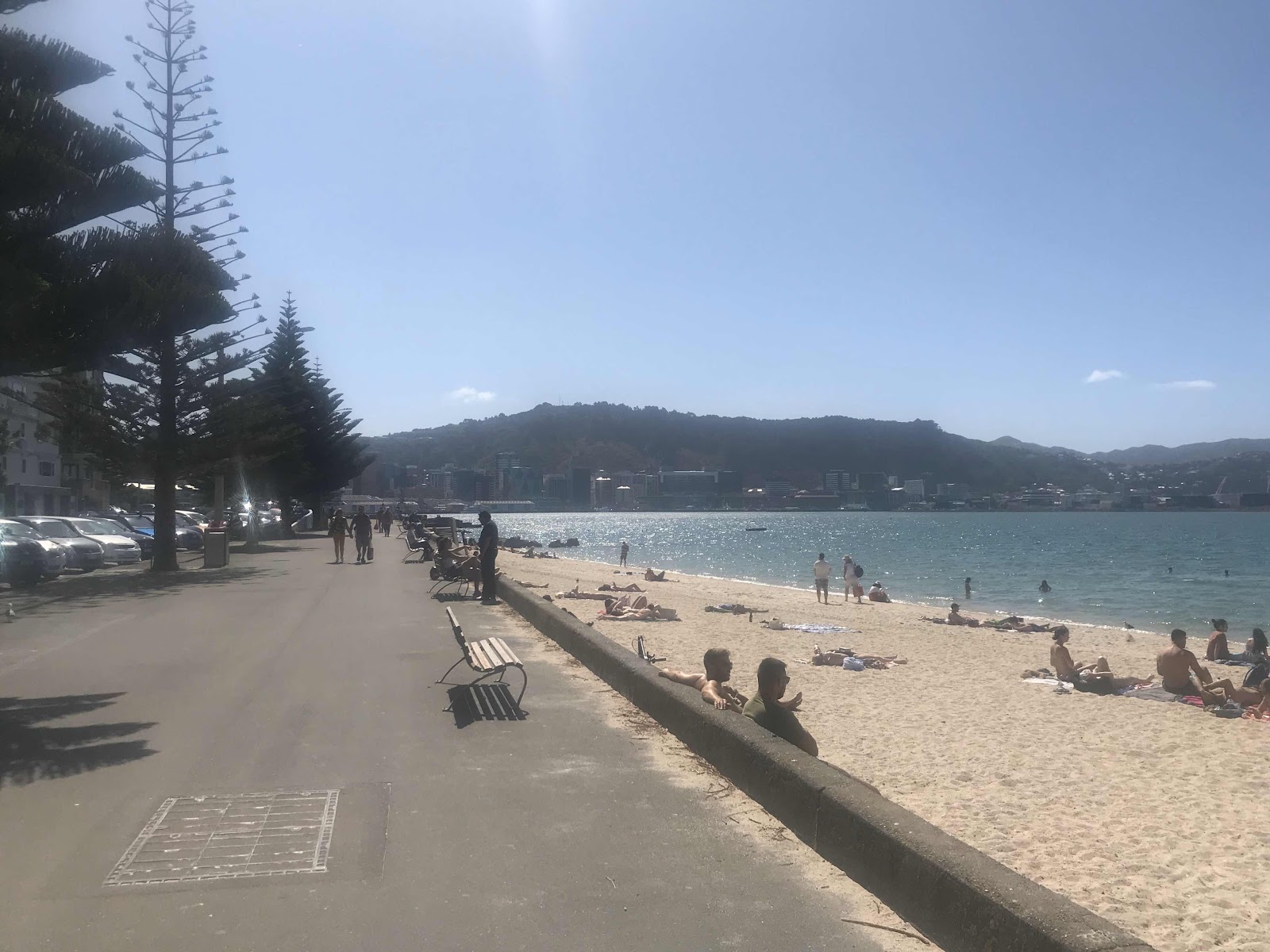 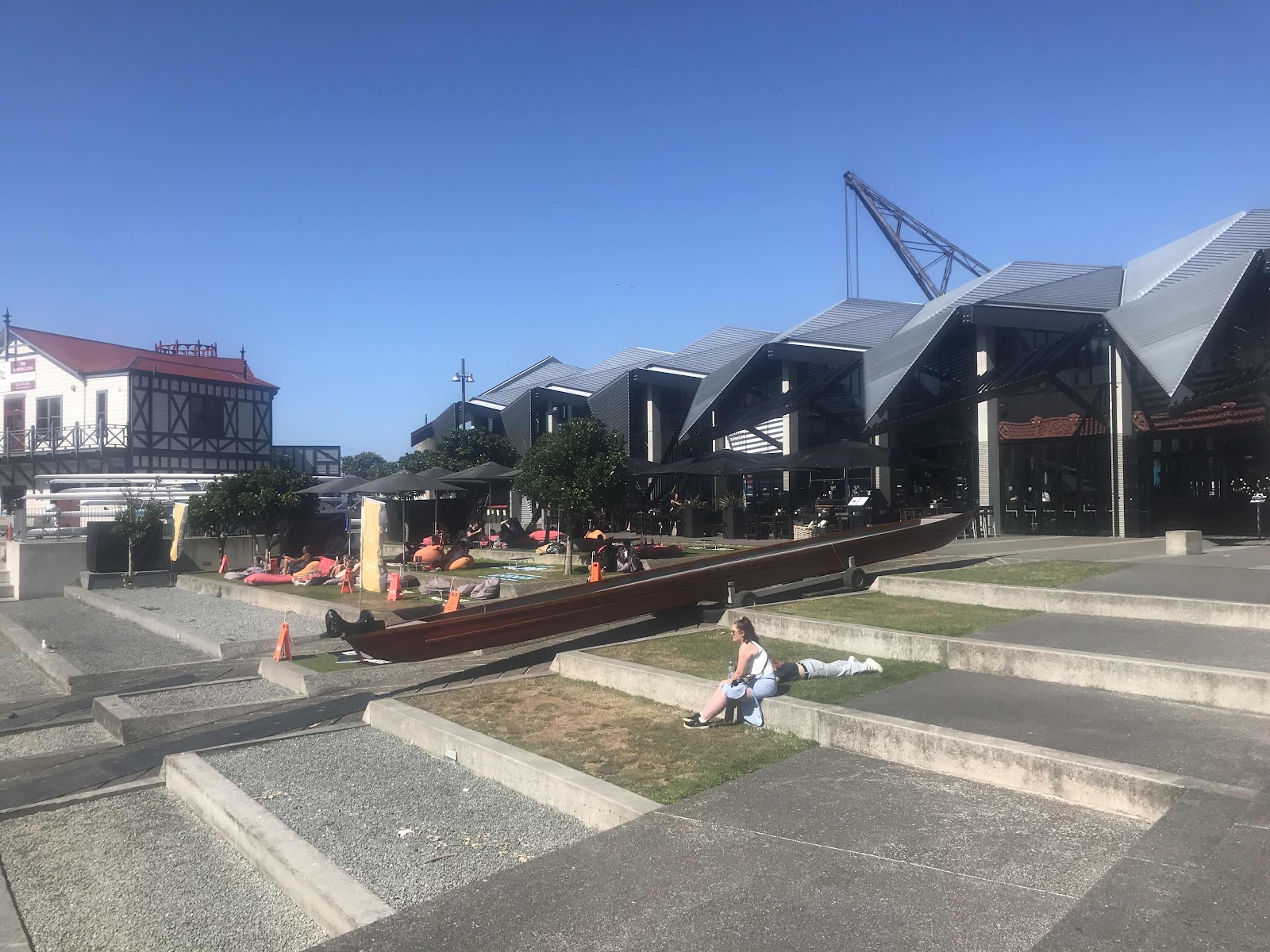 Normally they have 173 days of gale force winds here every year! 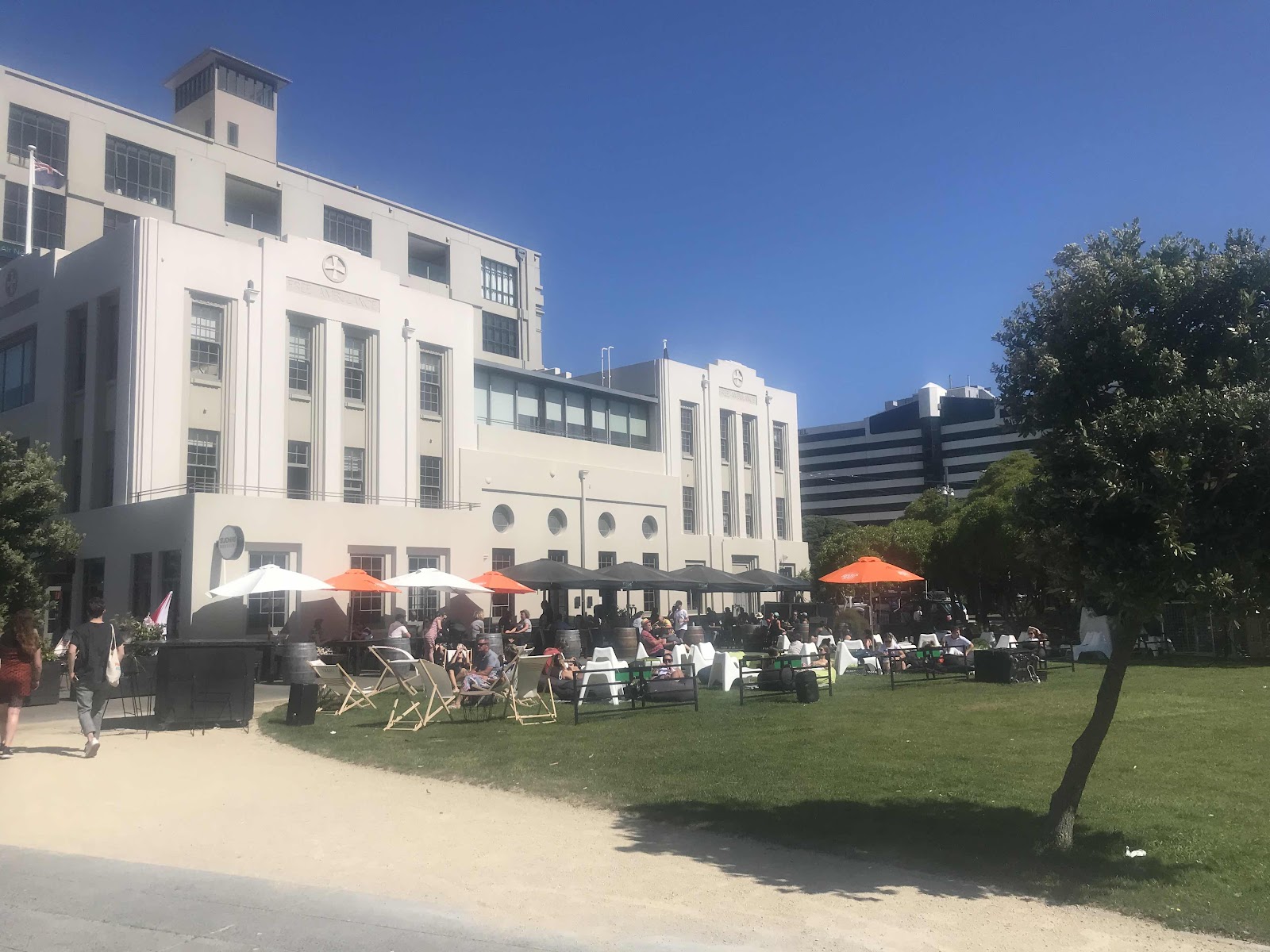 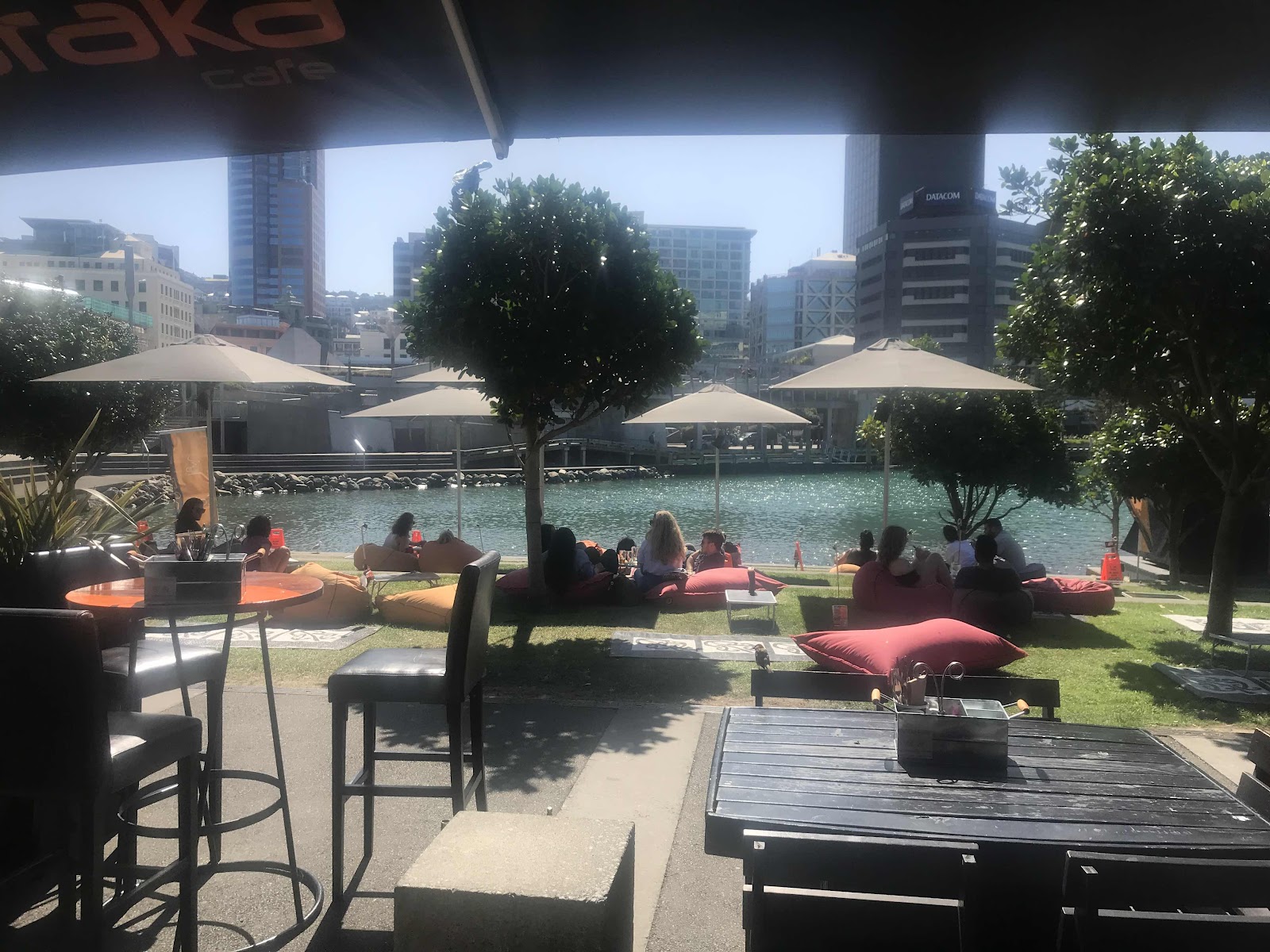 I think the weather relaxes people! 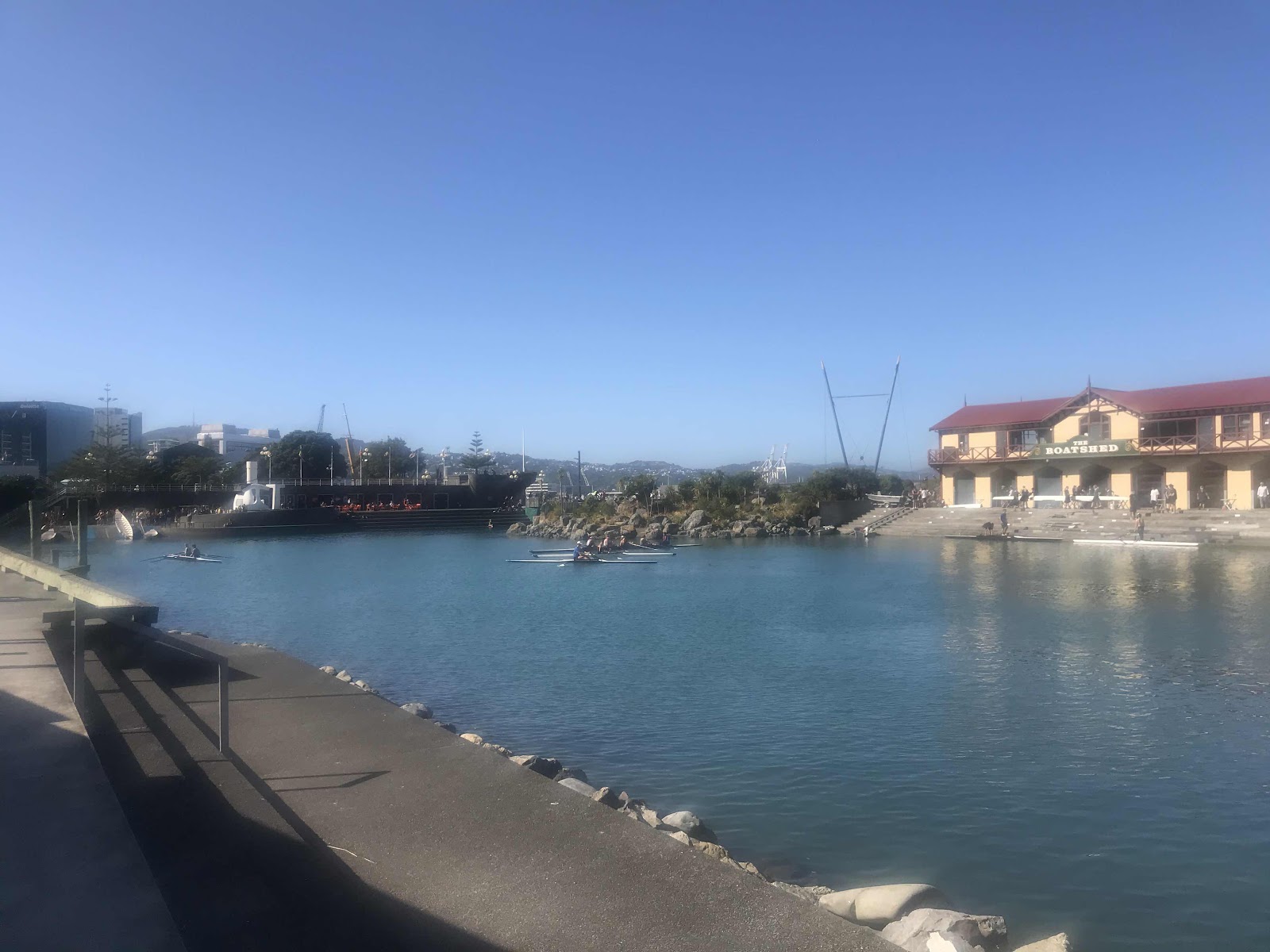