About 120k left to Wellington! I’d been in touch with Kaye and Brett on stopping over while in the neighborhood, and this morning I received their address, changing my route yet again 🙂 At least the last bit of it 🙂

So i’d cut corners a bit in the morning to make reaching Wellington achievable. I followed the state highway for the first 40k, but as it was Sunday morning it was all nice and quiet. I made it to featherstone in no time and had a proper breakfast there. After that I moved the bike and myself to some public toilets and used the toilets. Once i came out of the toilet I saw my bike had fallen over and my helmet had spun off and the contents of the pannier I had left oped laid scattered on the pavement. I picked up the bike and put it against the wall and started picking up my stuff, and then all these kiwis (not the birds) came along to ask if I was oke or injured, and once they knew I was oke they started helping pulling together all my dirty underwear and sweaty cycling shorts from the street 🙂 it must all have looked much more dramatic then it actually was 🙂 Very kind people here though 🙂

Up next was a 400m climb over the Tararua Range. They turned an old logging railway line into a cycle path, so at a very continuous rate of 6% I crossed the mountains, while scenery was just great. Very glad that this cycle path formed the concluding bit of my ride on the north island, which had not been too enervating over the last few days, but this bit of cycling was just great 🙂 I just love it when I’m riding and my surroundings give me this “holy fuck” feeling and makes me smile 🙂

The last 30k roads were a bit more busy, but manageable. Made it to Kaye’s and Brett’s around 1700. Had a nice shower, did some laundry and then joined Kaye and Brett and some of their family at their little beach house hangout and had some kiwi beers on the beach, which was just a really nice way to end the day 🙂 Later we had diner, talked about Africa and drank too much rose and gin & tonics. Around 10 the lights went out for me though…

Tomorrow I’ll take a proper rest day, exploring wellington. I’ve actually been on the move for the past 12 days. 5 days on the bike, 3 days in the canoe and then another 4 days on the bike. I cycled 926k, climbed almost 10.000 meters and did about 90k in the canoe. The body got a proper workout 🙂 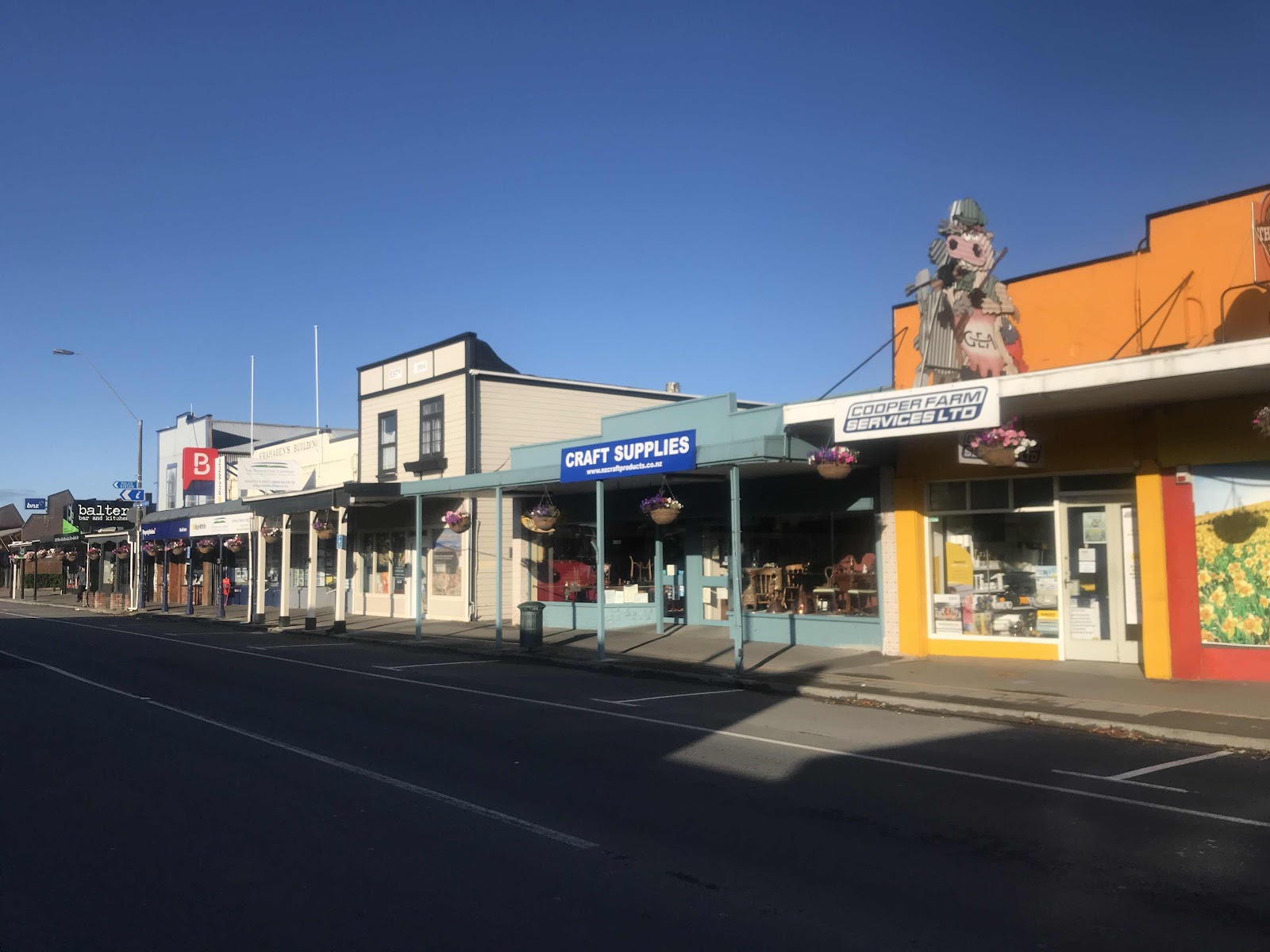 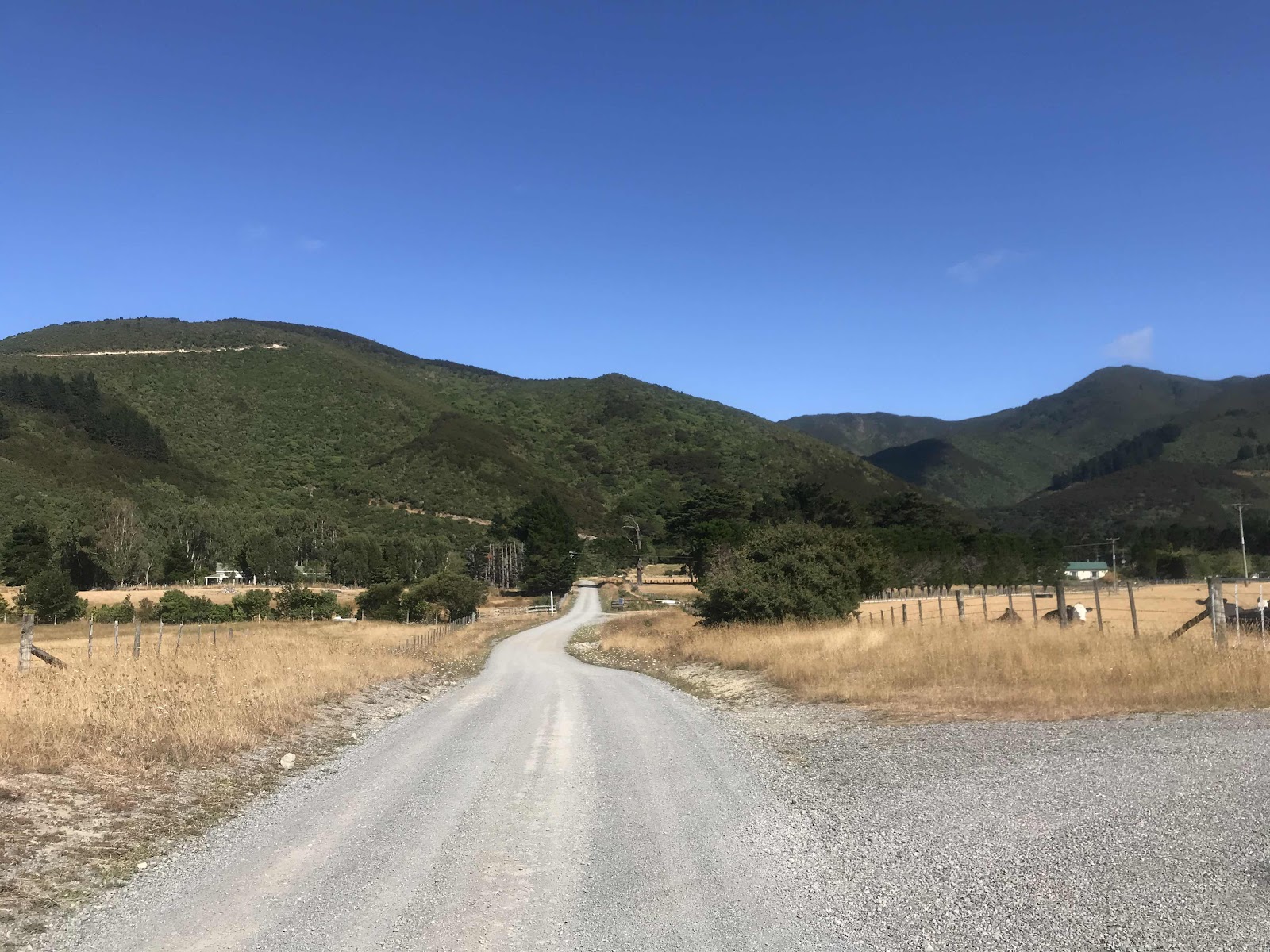 The hills ly ahead 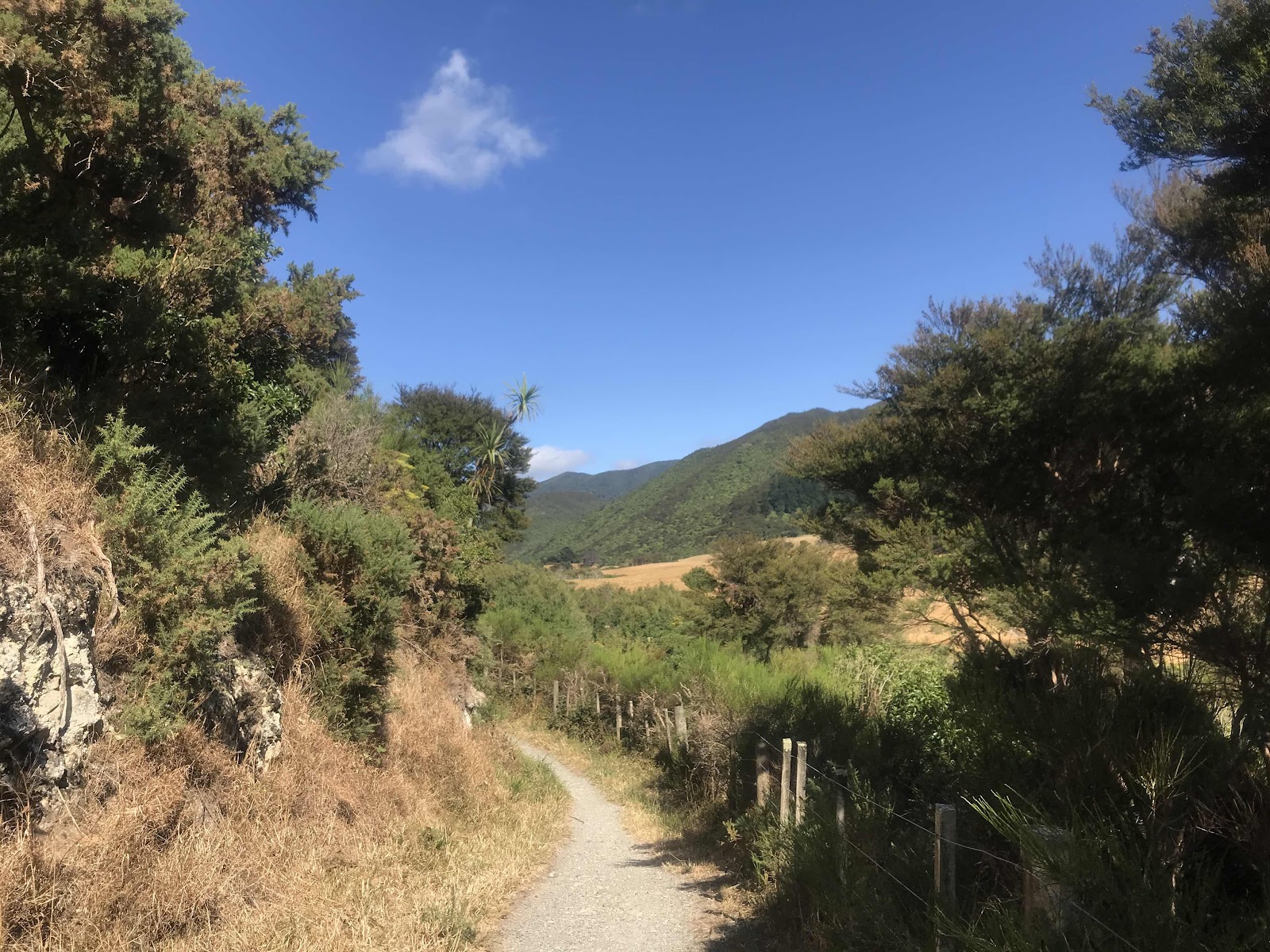 The trail started of pretty rough 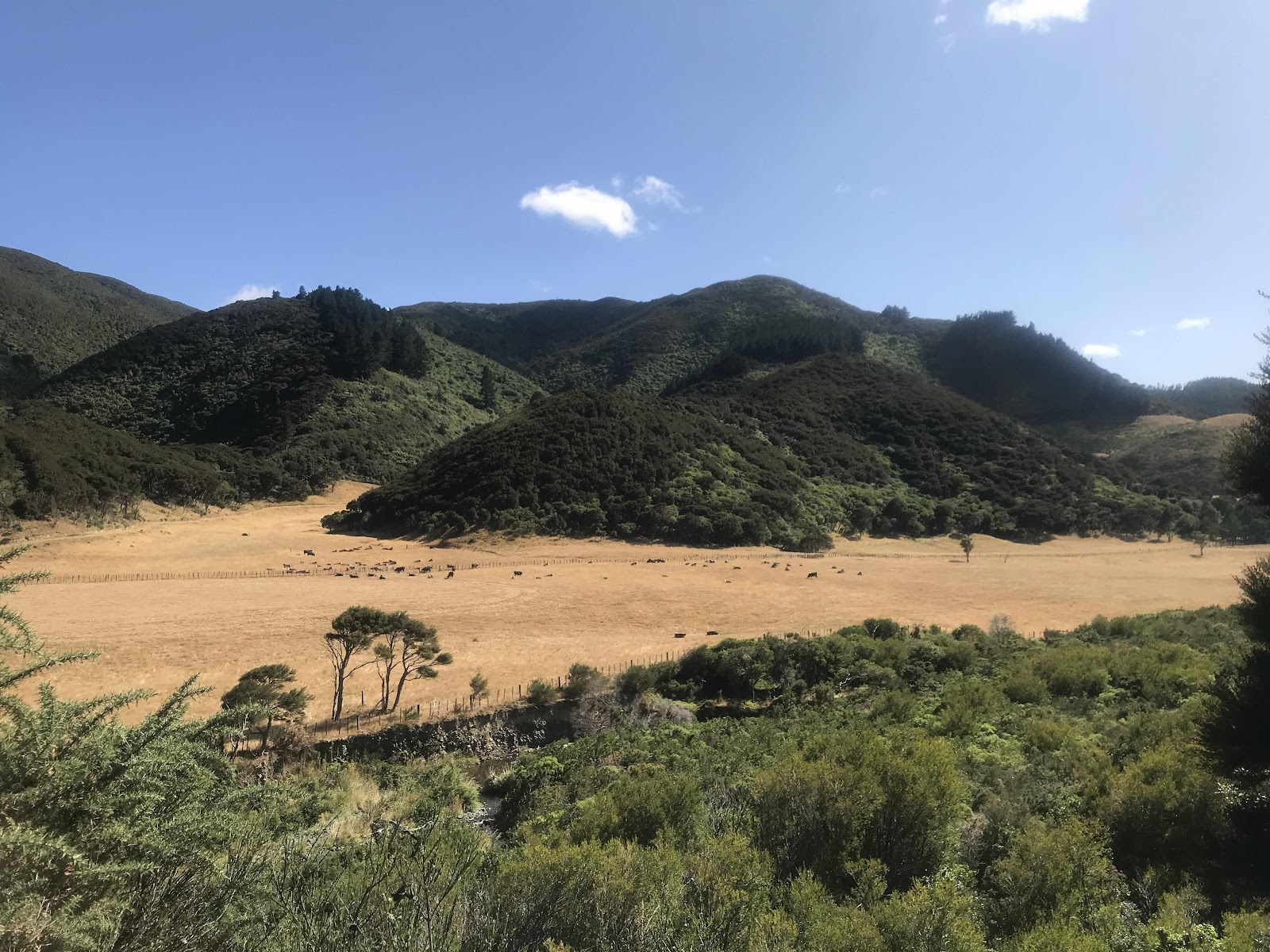 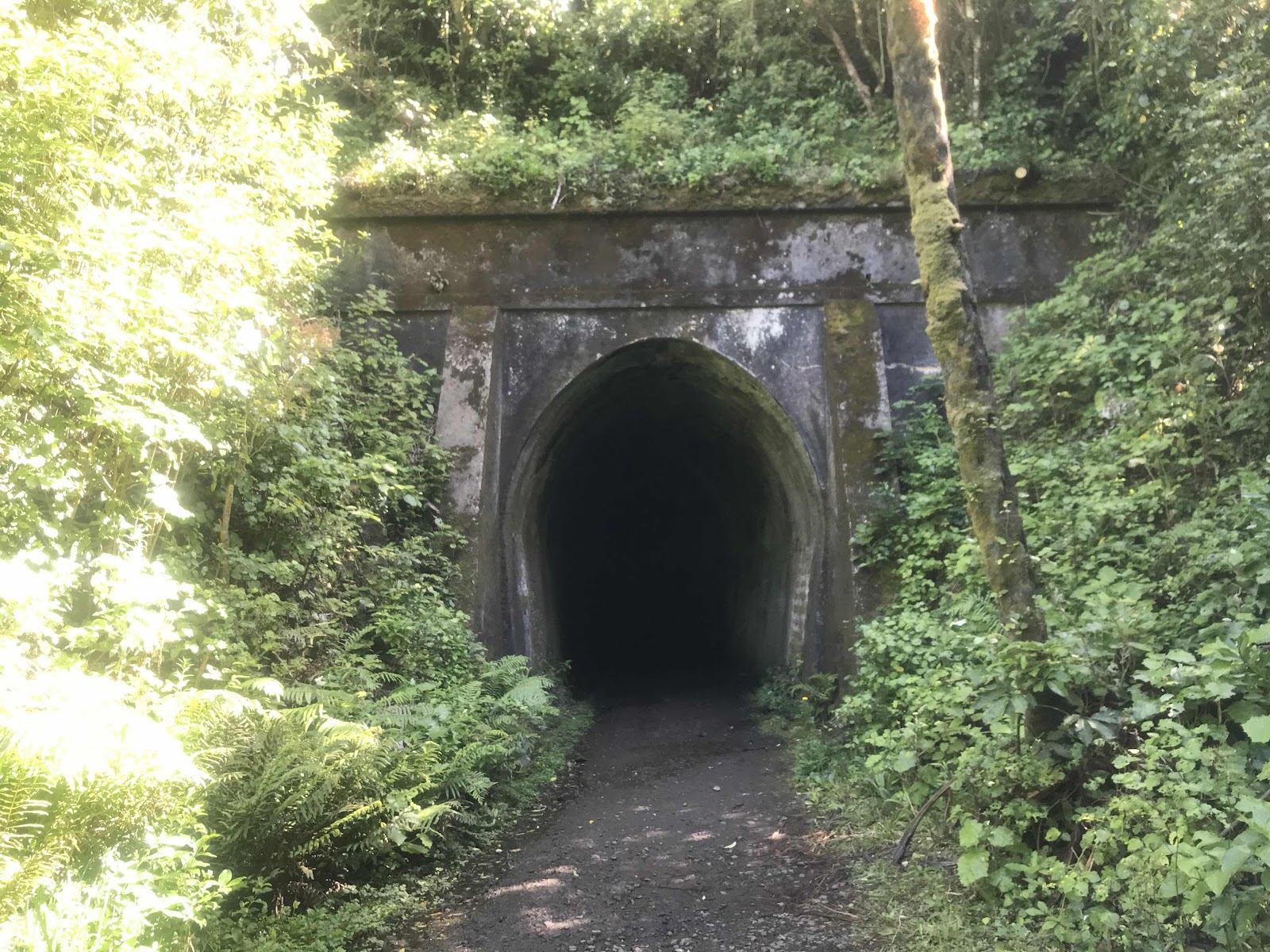 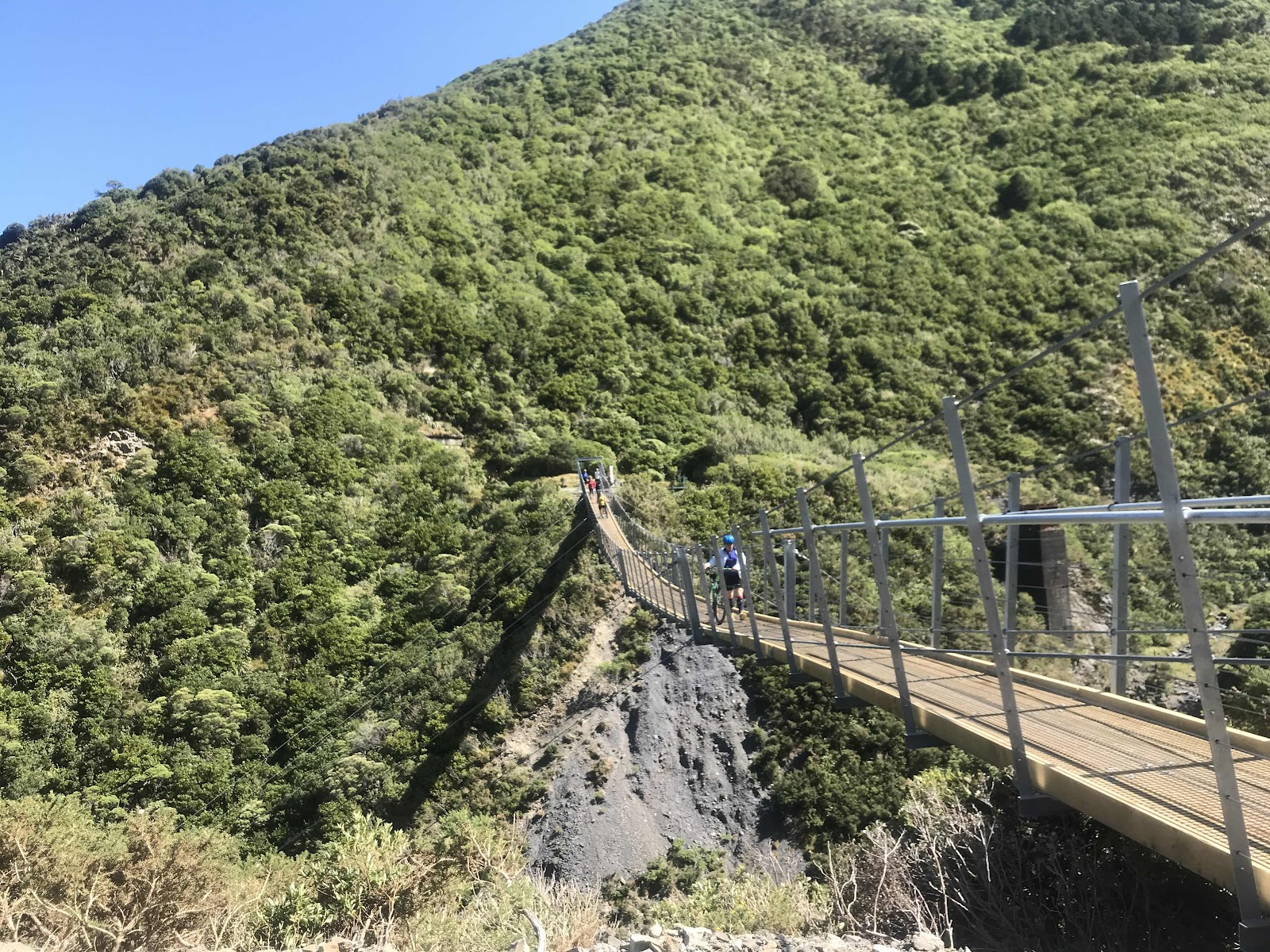 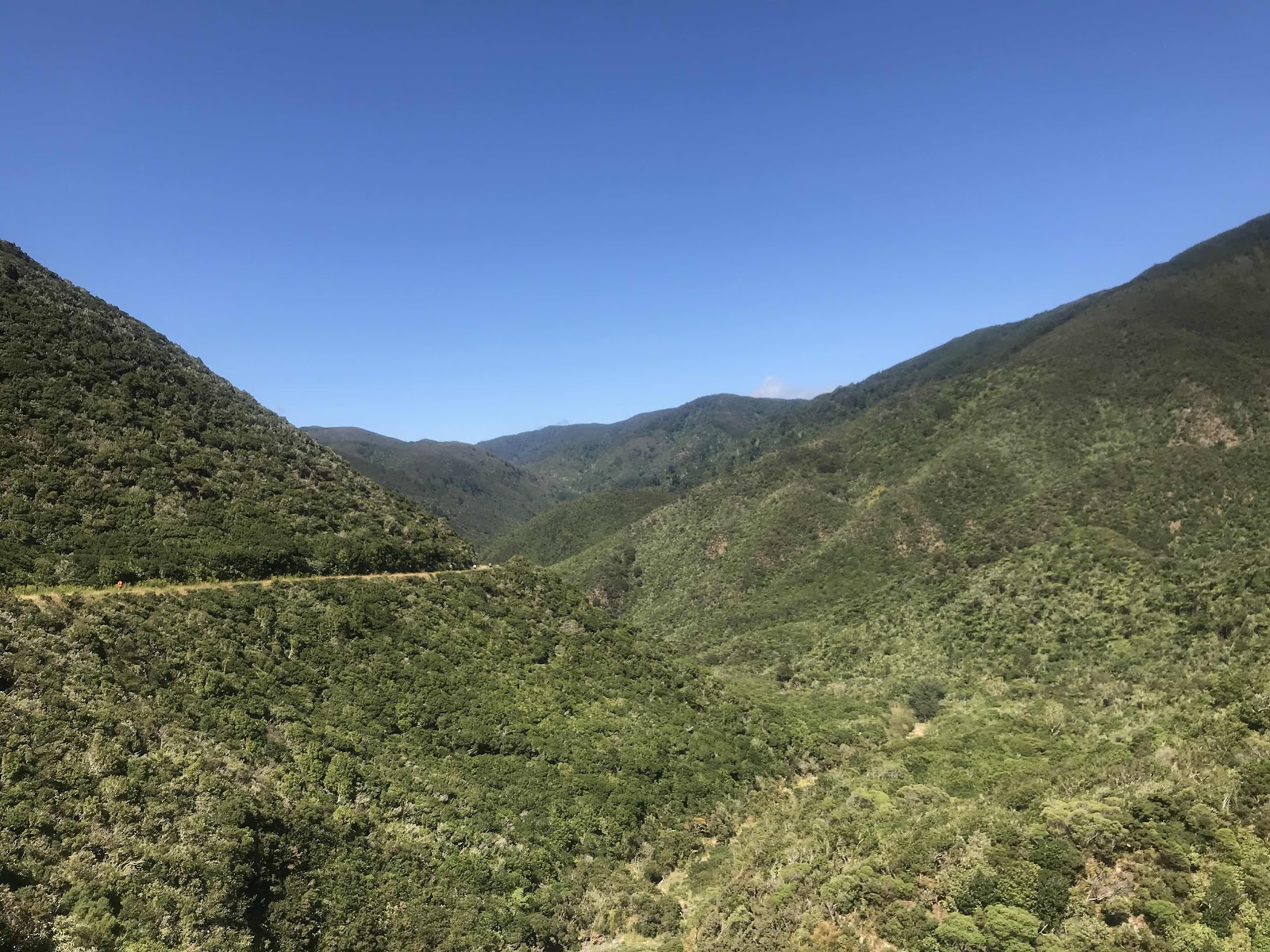 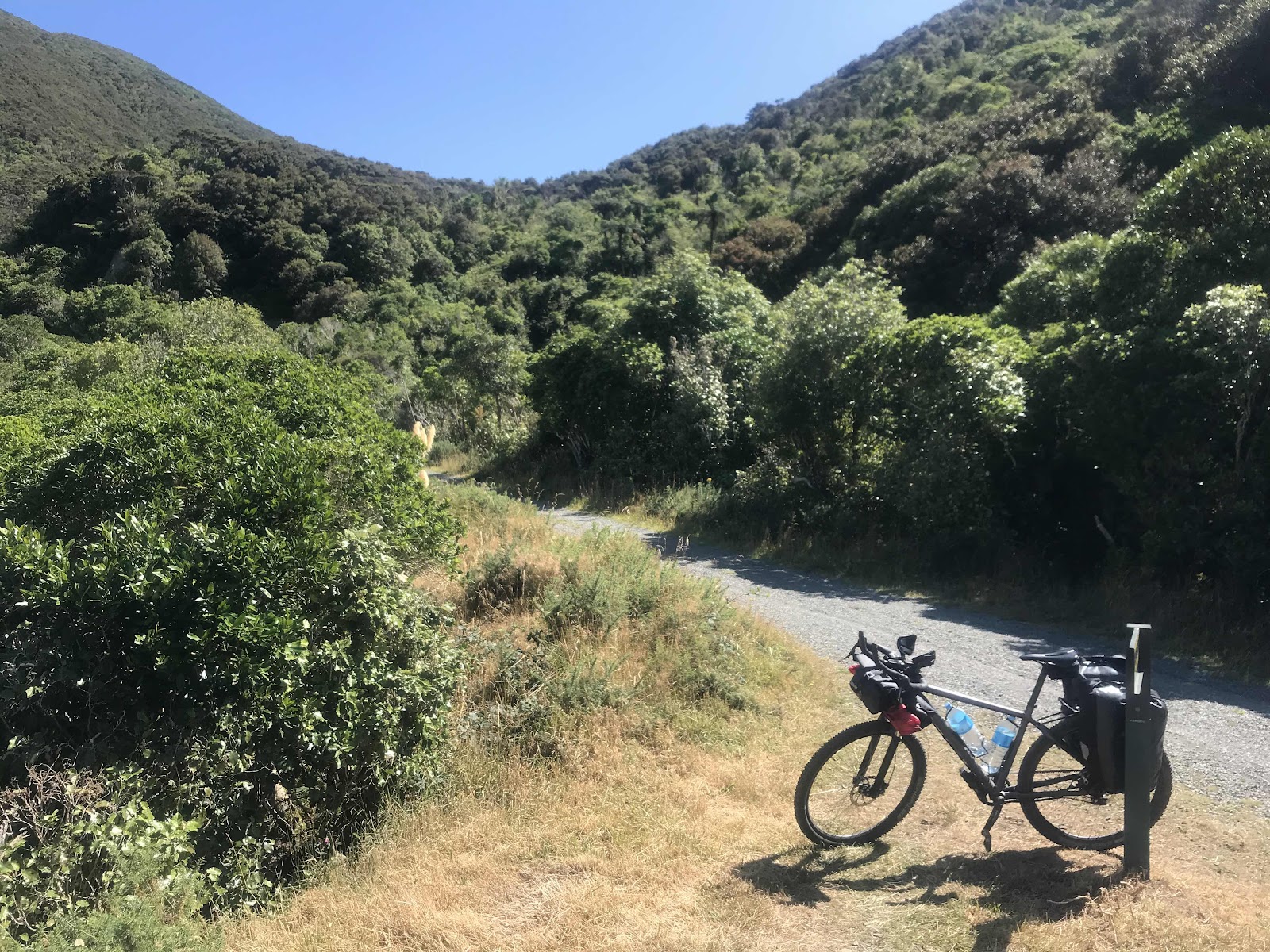 The bike was really happy 🙂 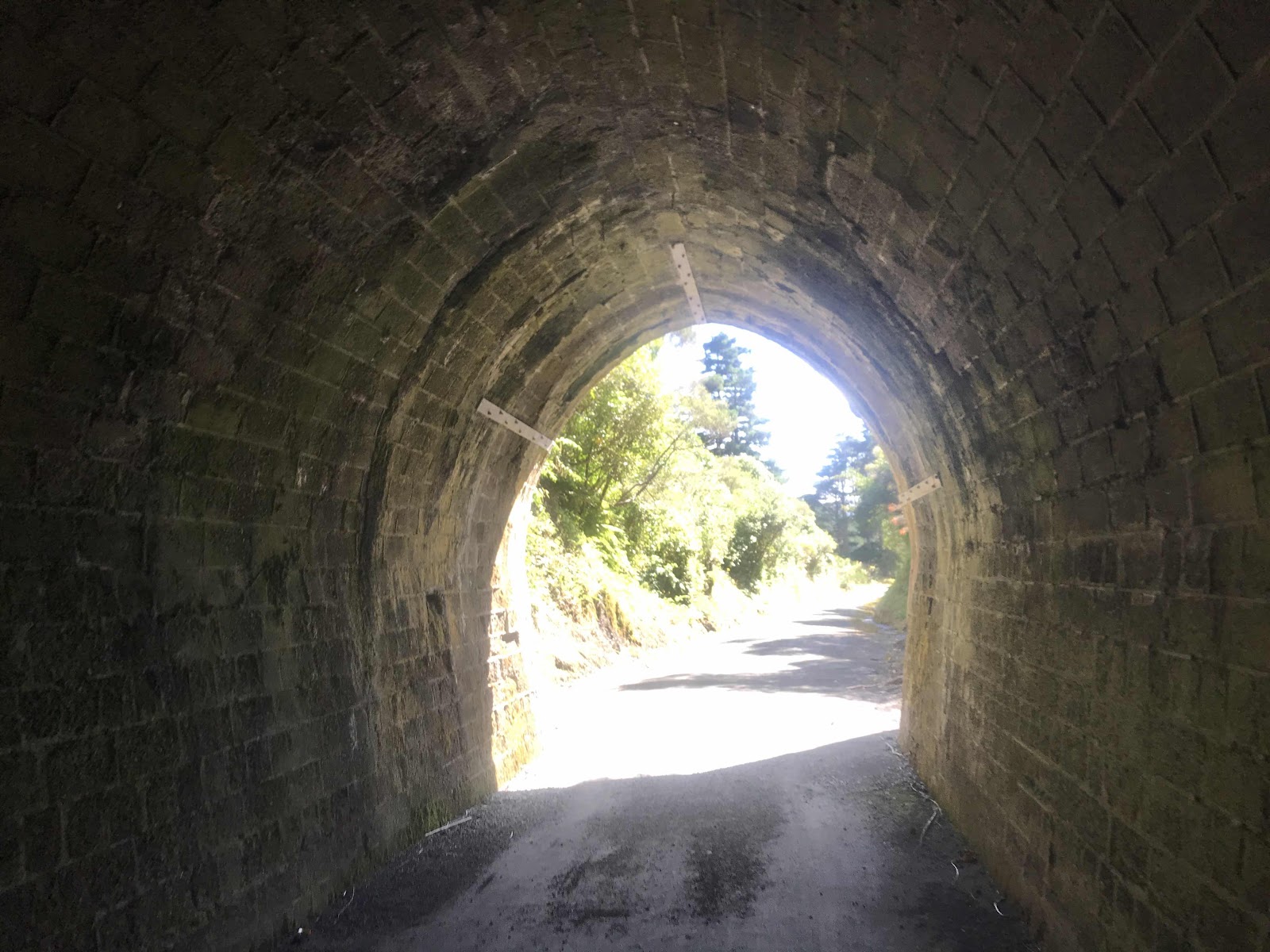 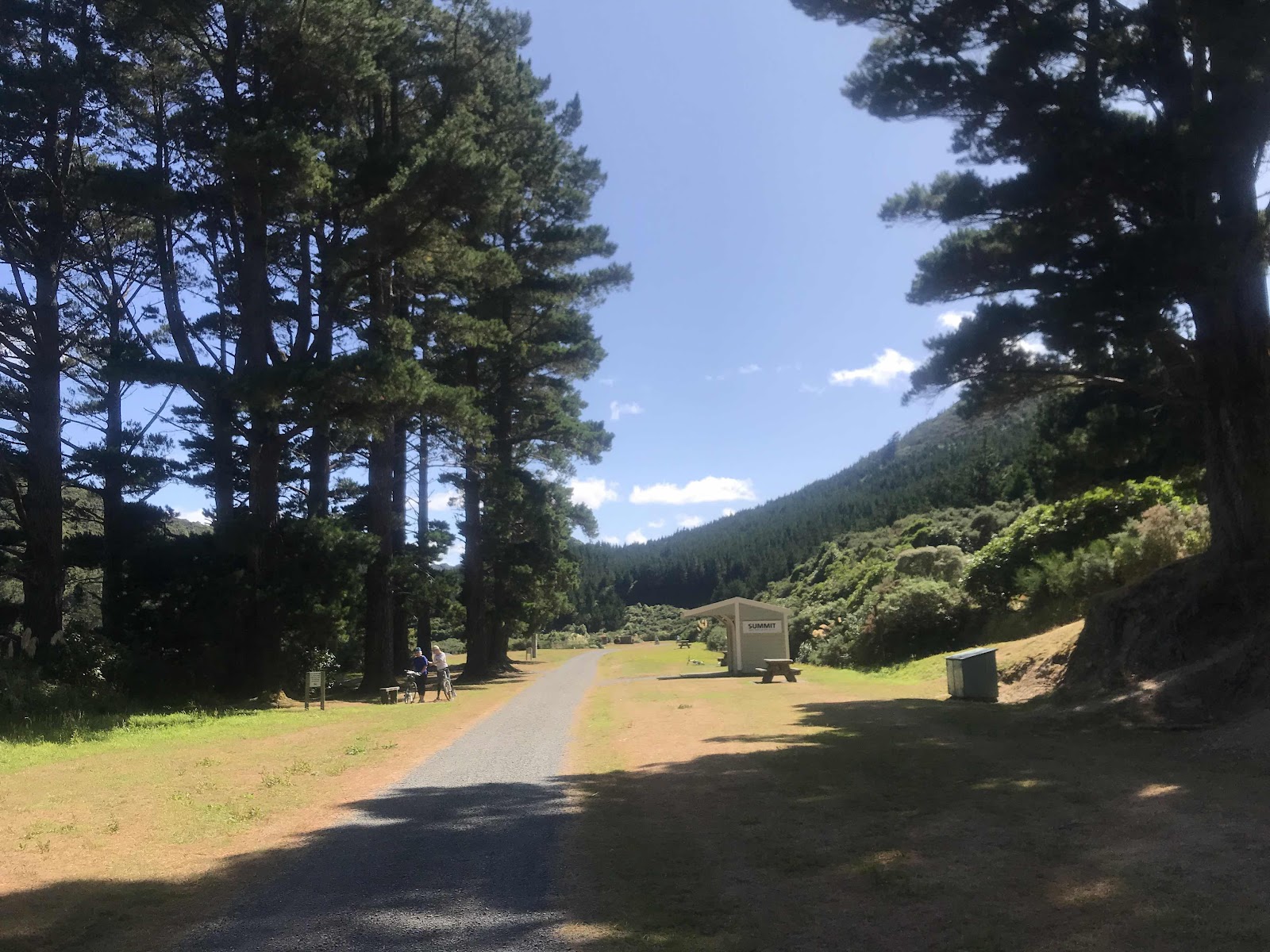 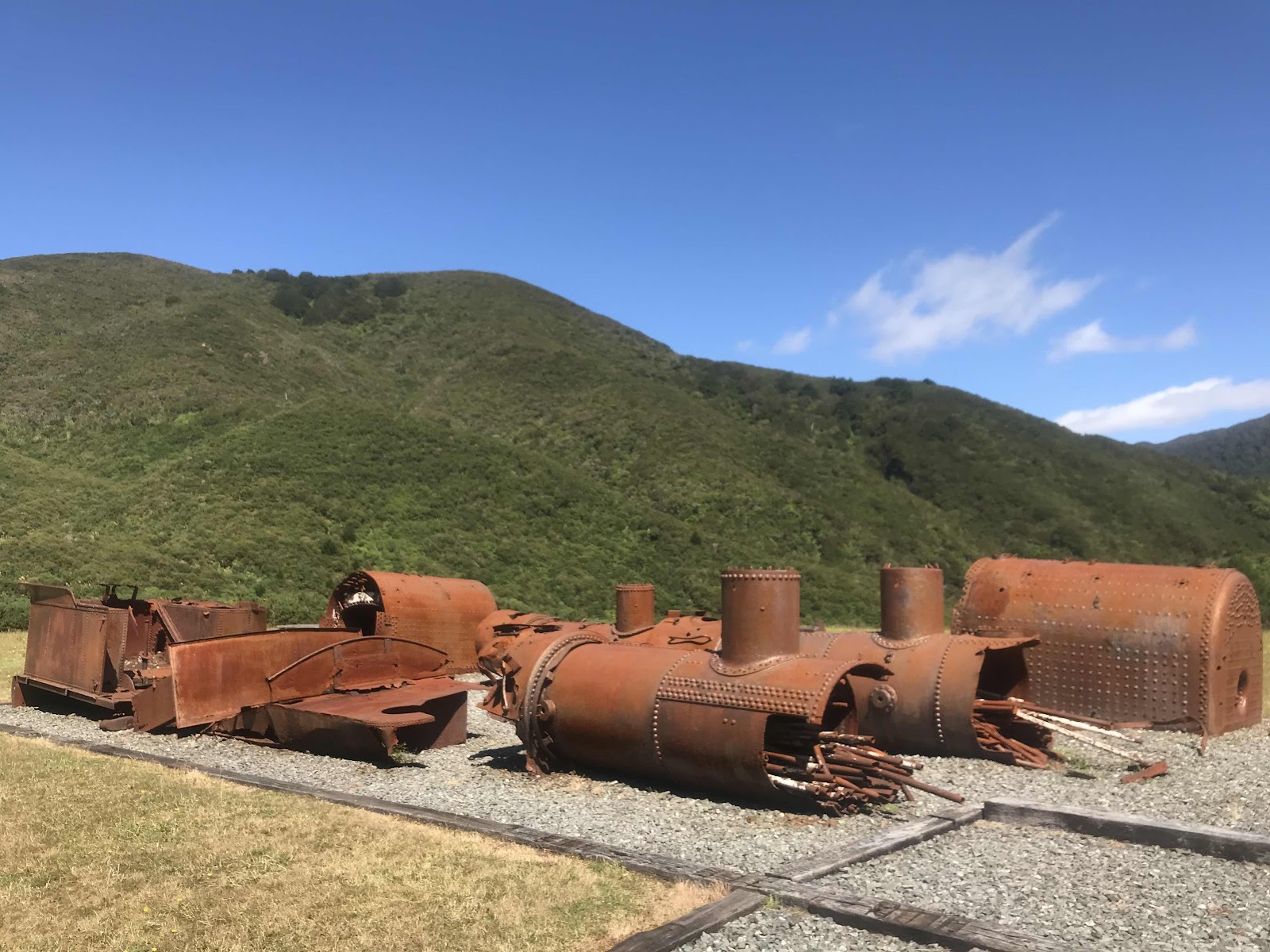 They left some of the old trains there 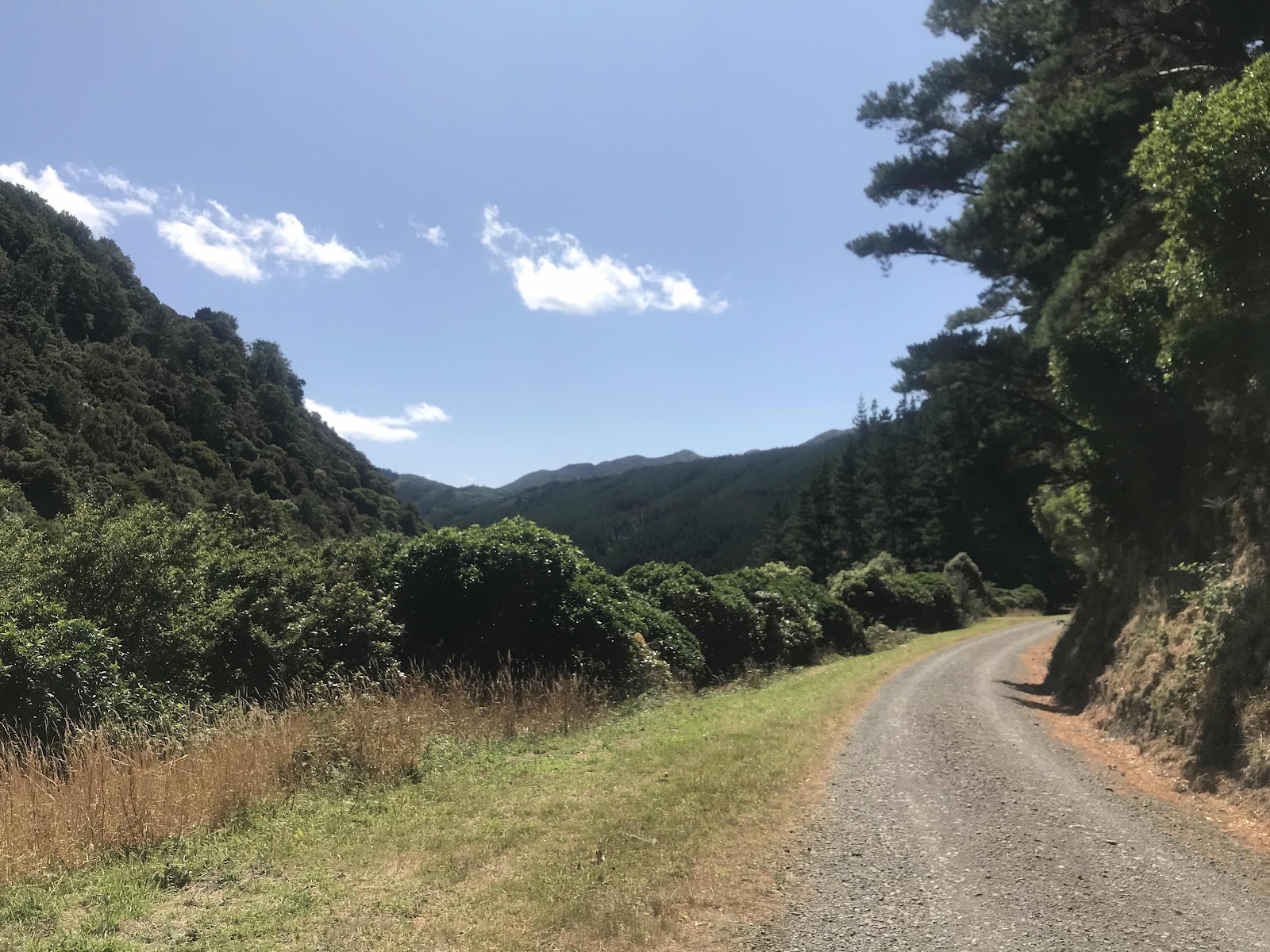 Cycling in the shade 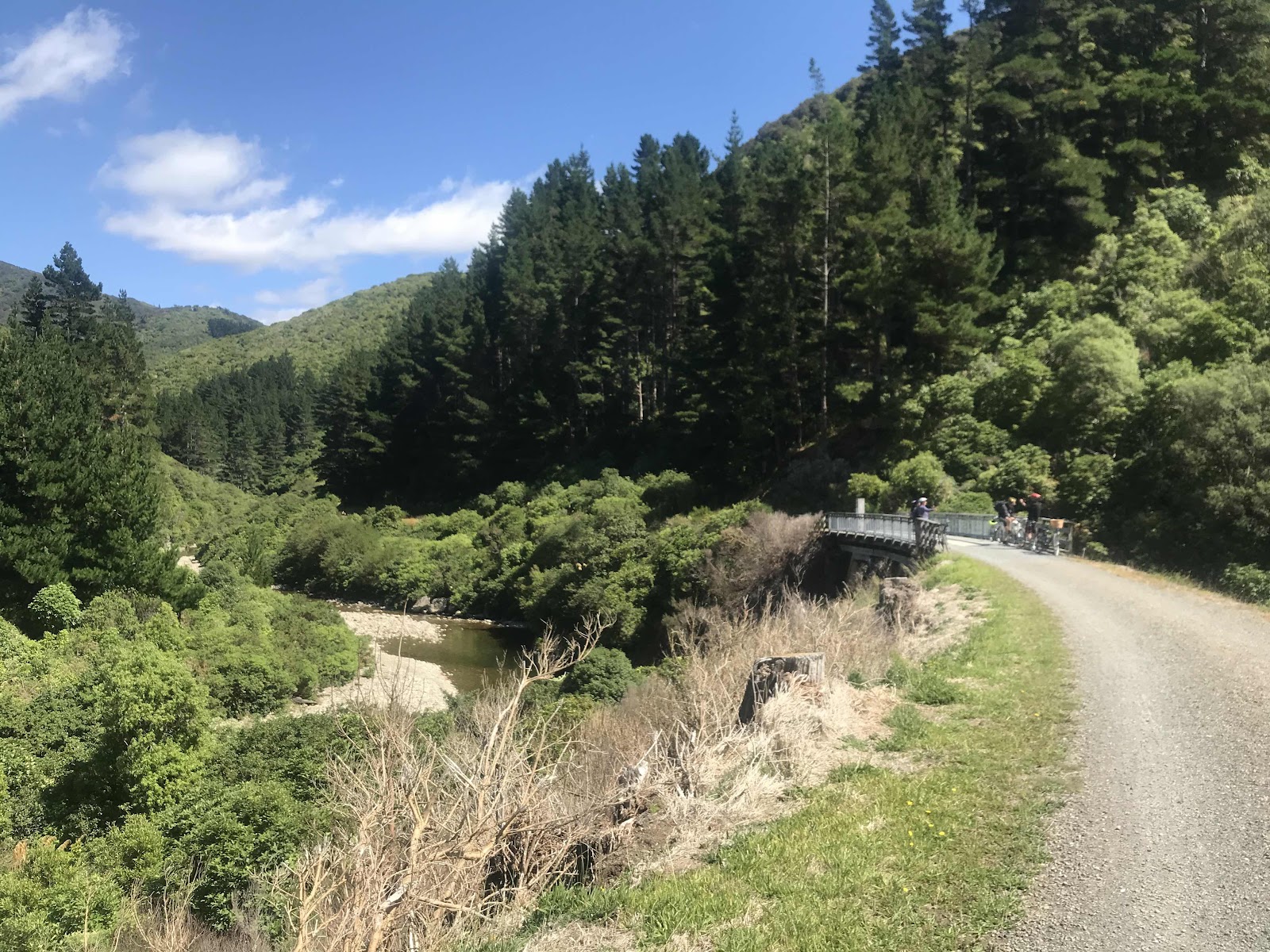 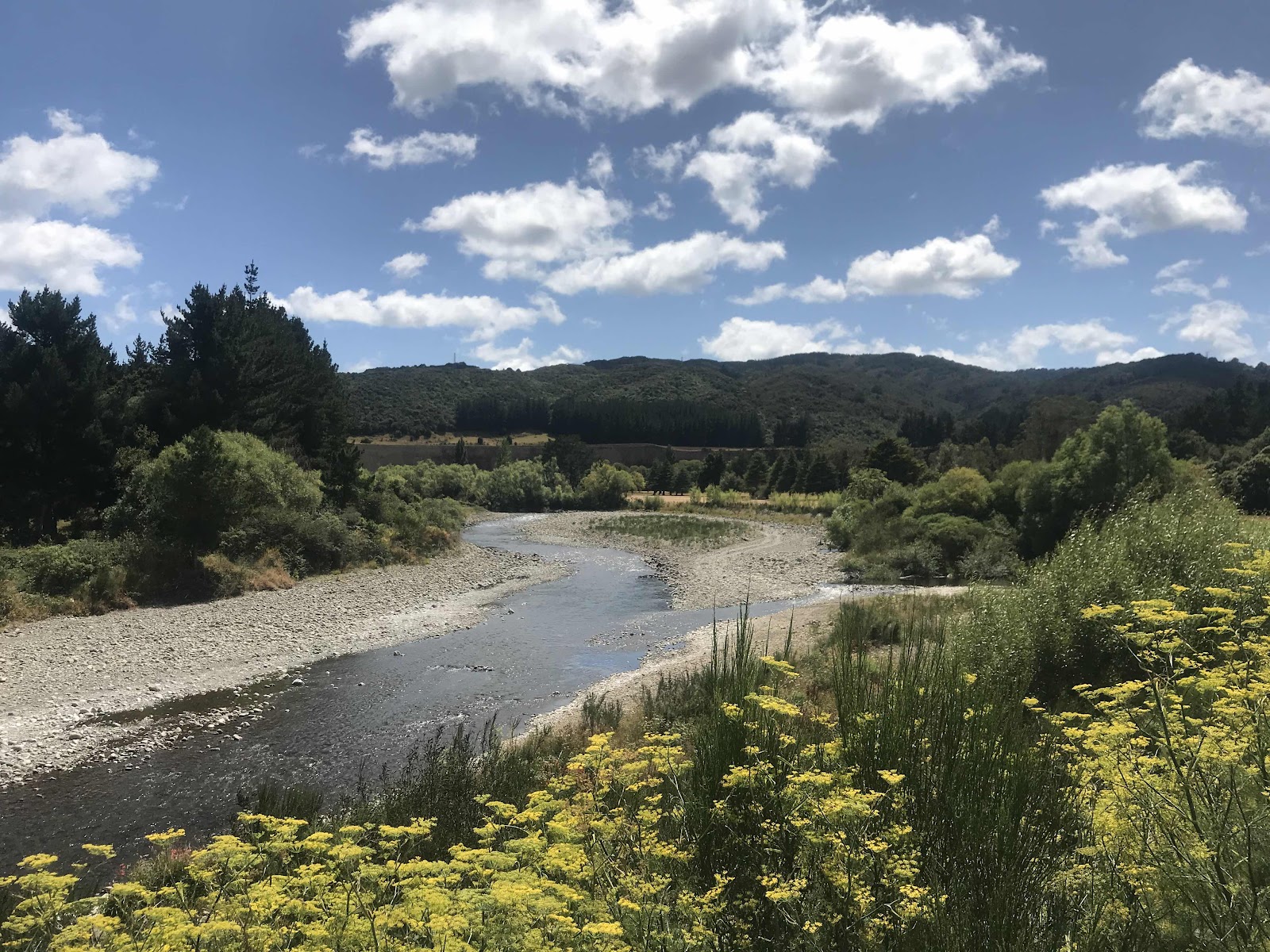 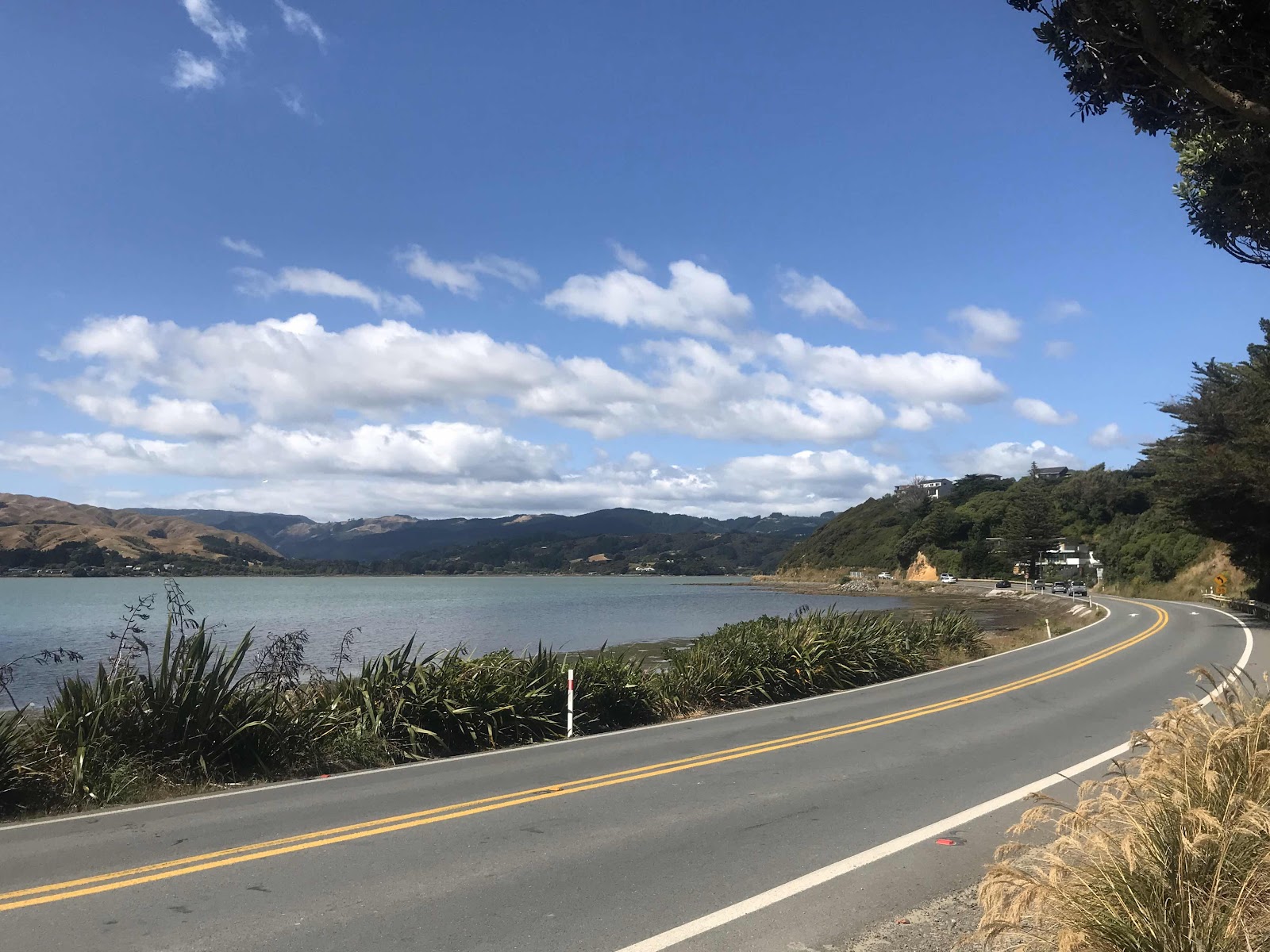 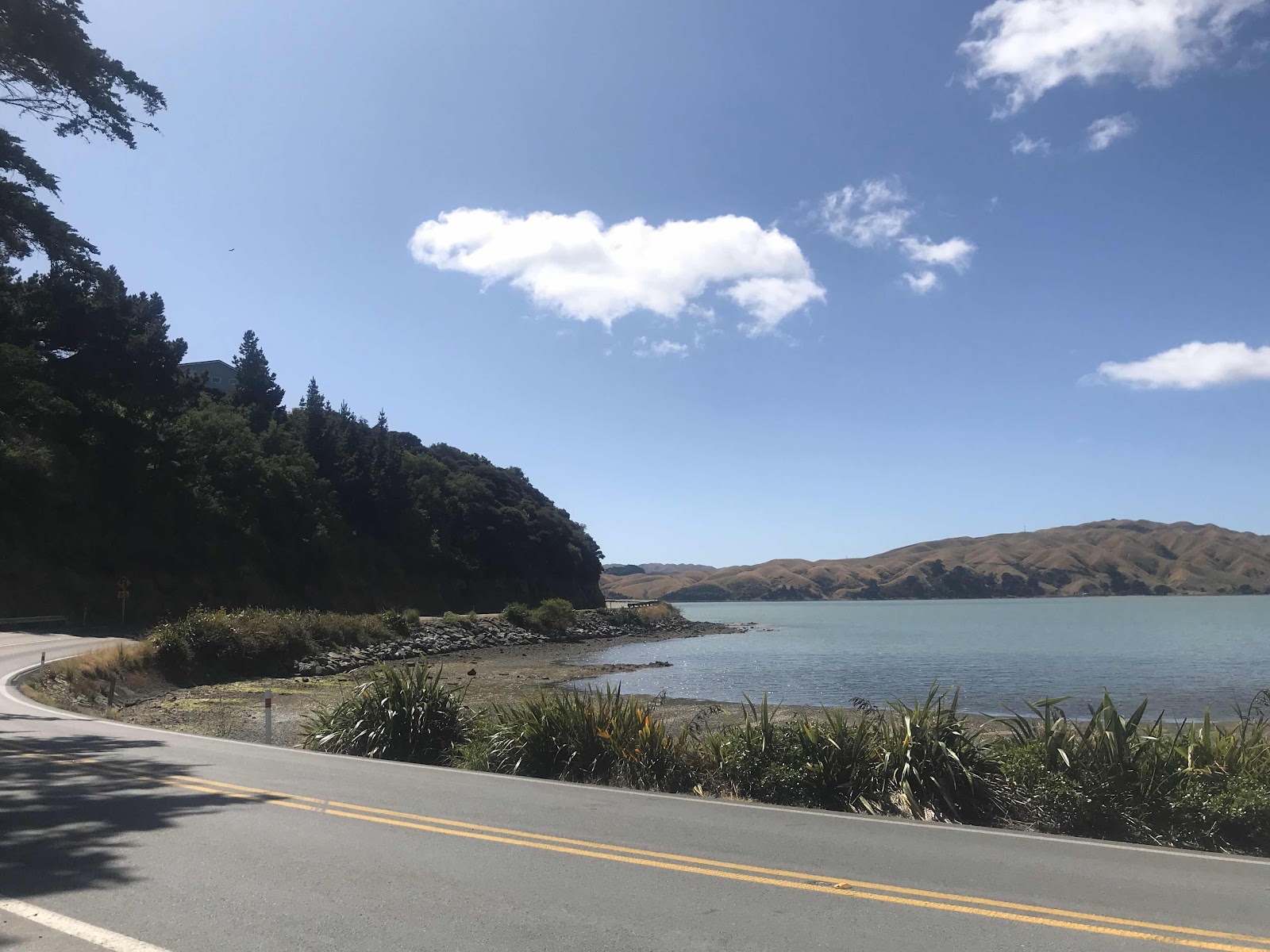 Good to see the sea again! 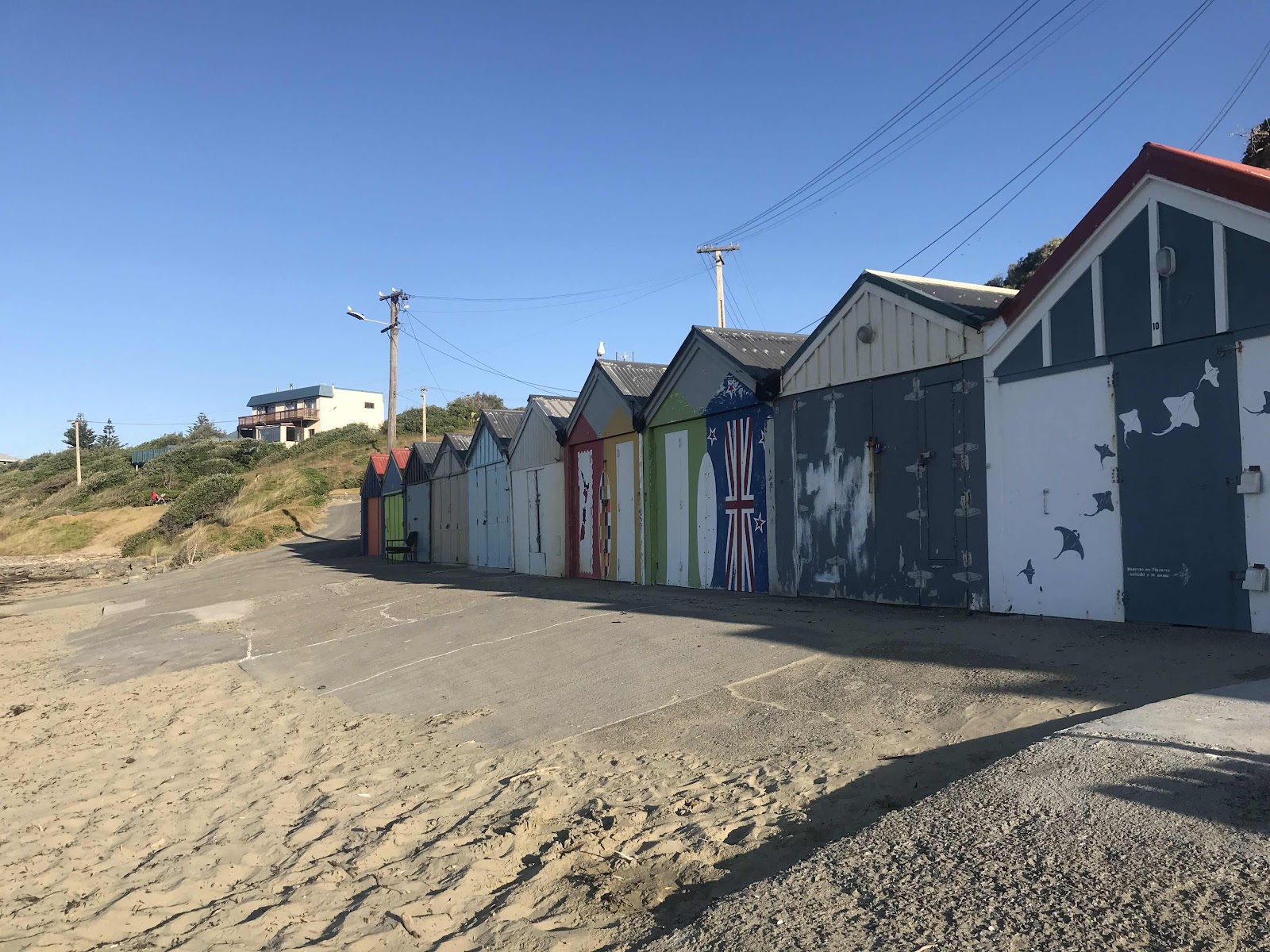 Little beach houses at the beach 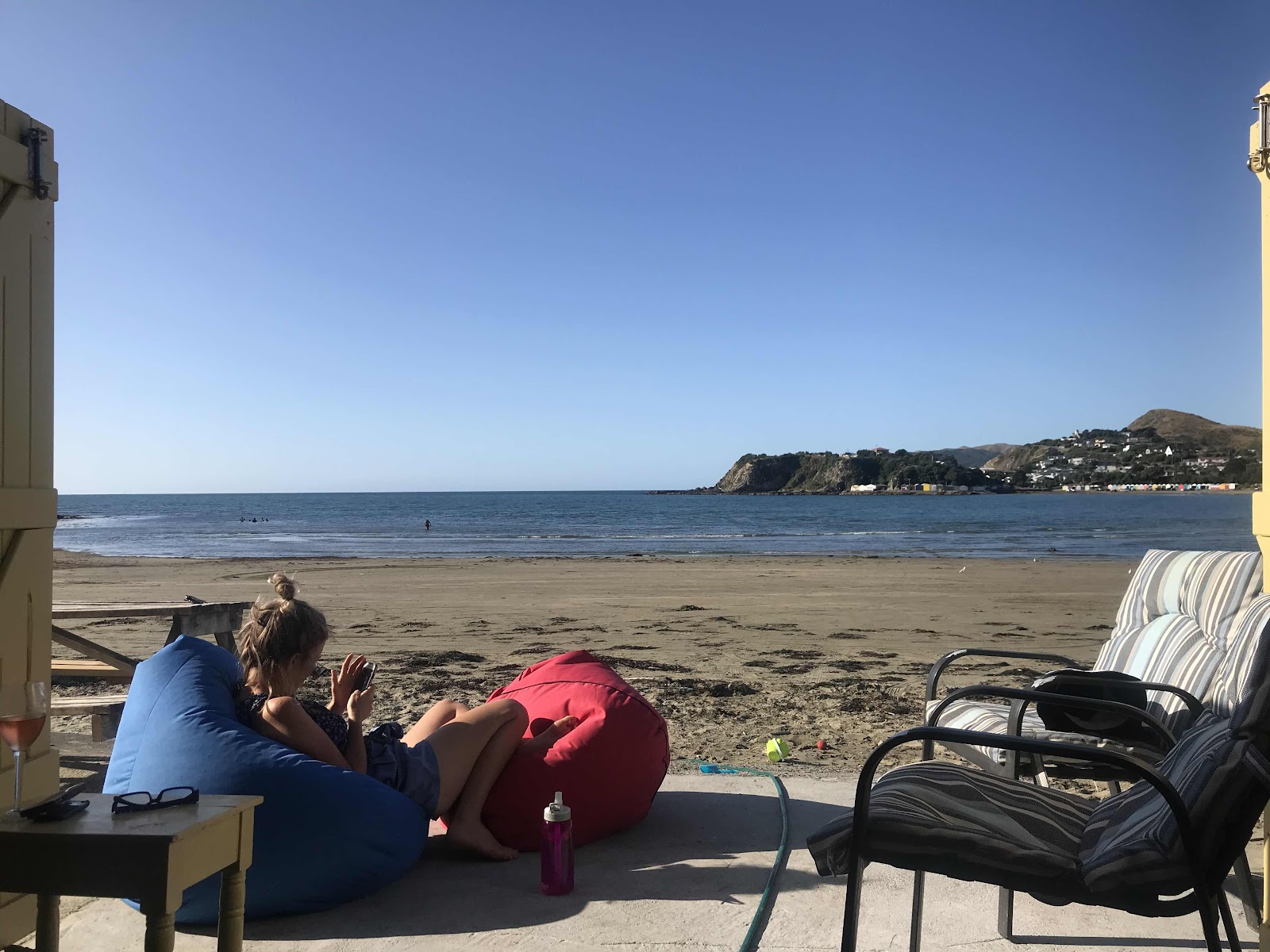 Great spot for an after ride hangout! 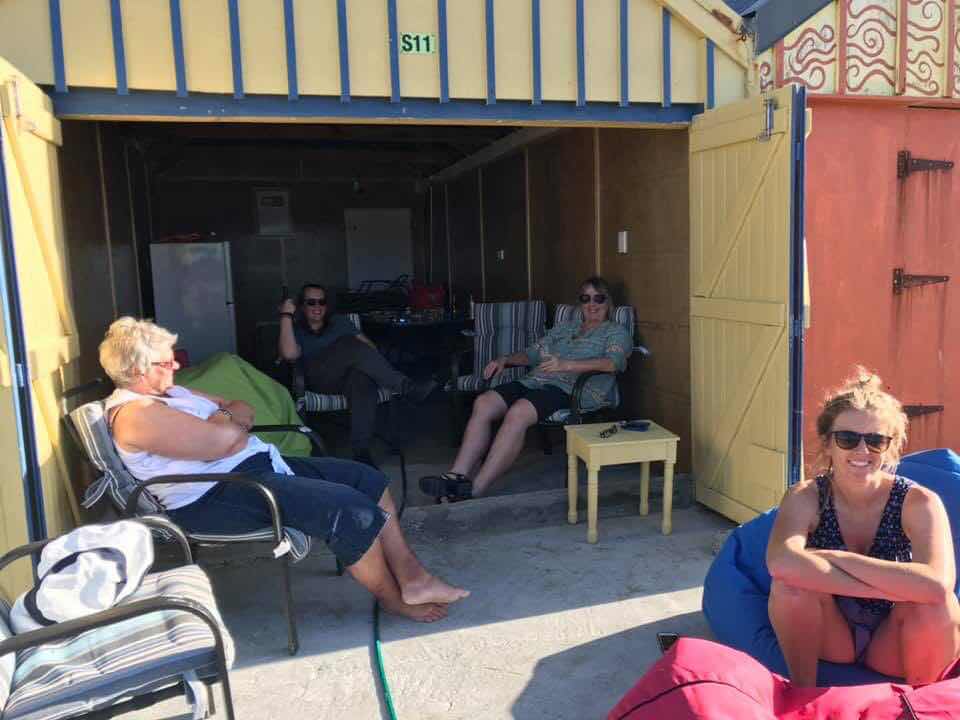 I got to get myself a spot like this as well!