Had a nice and easy day today! The ferry to the south island would not leave until 4, so I lingered in bed for way to long and after that had breakfast with Brett, who told me about his seafaring days, which was actually quite fascinating!

After we finished breakfast I got my stuff together and left for the ferry terminal, while Brett accompanied me. It was a nice easy ride (32k with a gradual uphill and then a big descent) and once we reached Wellington we had some lunch. After that Brett accompanied me to the terminal and then it was time to say goodbye. It is really nice that I have been able to stay with a total of two TDA couples! It adds another layer to the trip to meet people you know and see how they live! Thank you for taking me in!

After reaching the Ferry terminal I had about two hours to kill until the Ferry left, so I watched a movie. Once on board I finished the movie and then watched how the Ferry sailed off out of the bay. Once we hit open water the boat actually went up and down quite a lot, so I was quite grateful for taking out my anti sea sickness pills. In combination with two ciders they provided some proper napping time 🙂

Once I woke up we already entered the sound of the South Island, which was just stunning! What a first introduction! Very impressive! I took another cider and just sat on a little bench and took it all in! 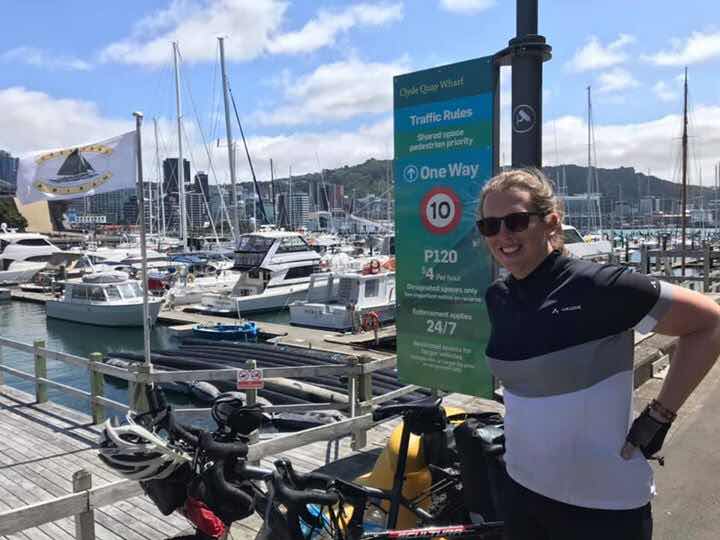 Last Wellington moment at the waterfront, together with Brett 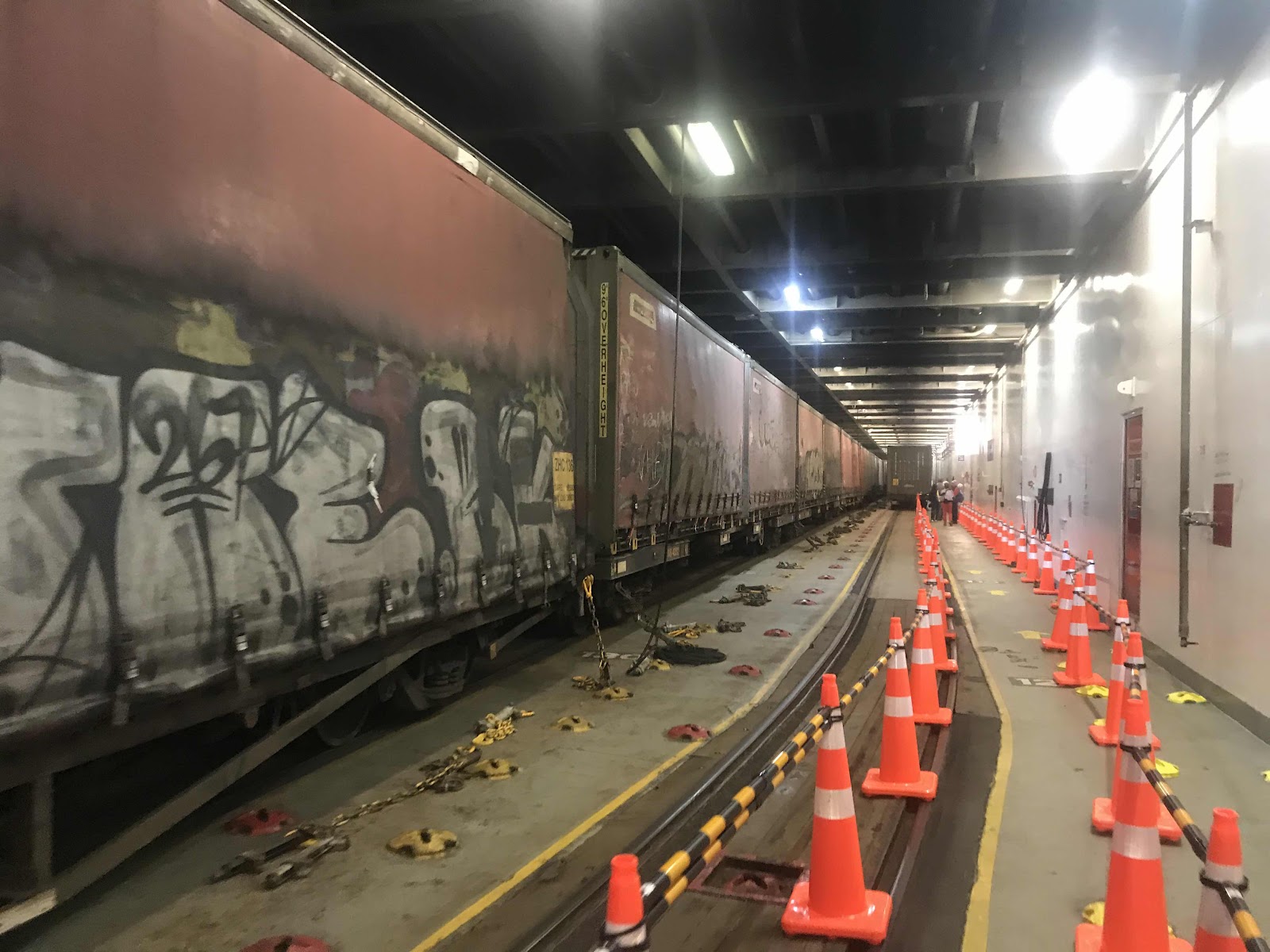 They actually put whole trains on this boat! 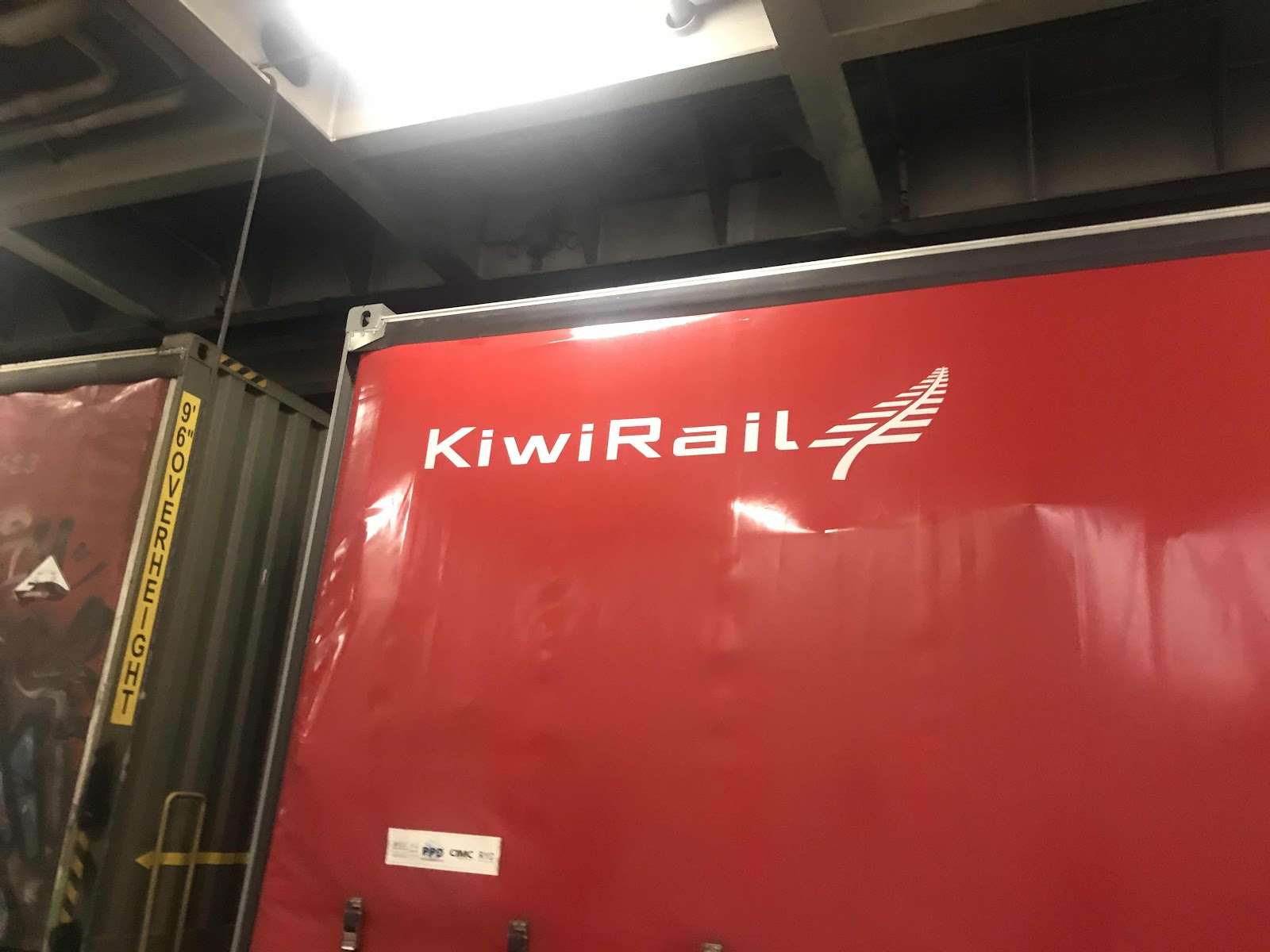 KiwiRail! Right out there with Safaricom. Loving it! 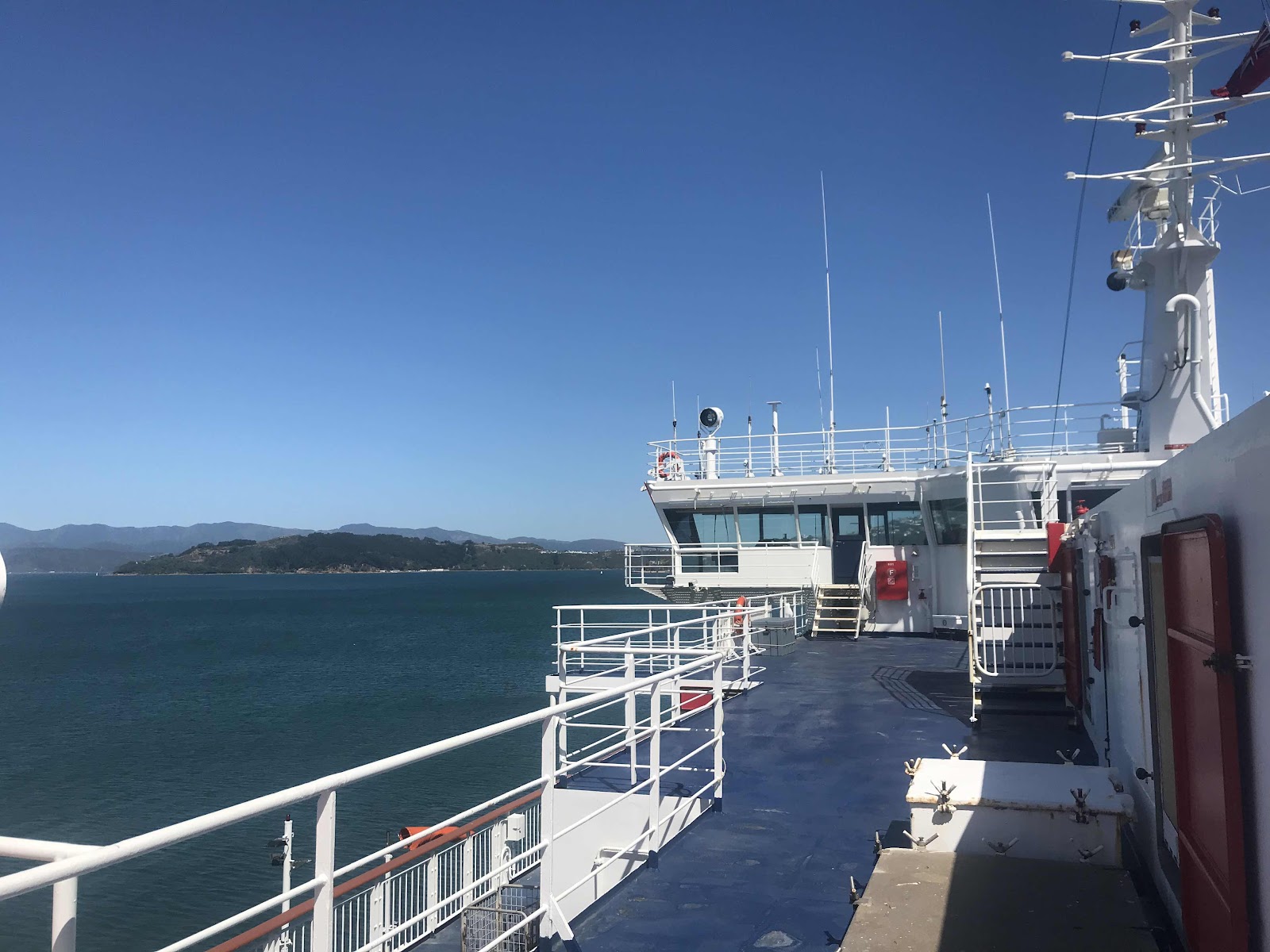 Leaving wellington on a boat 🙂 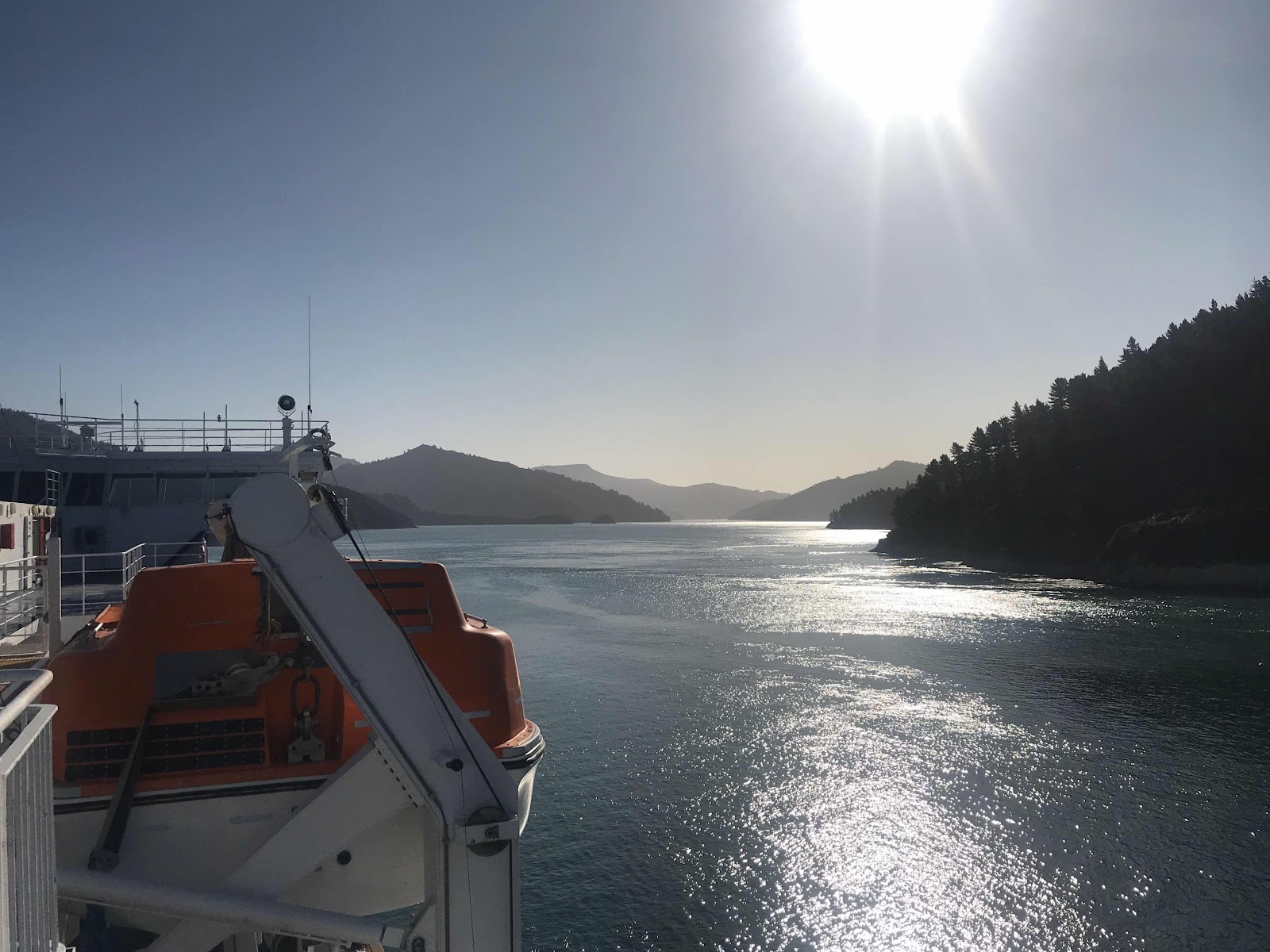 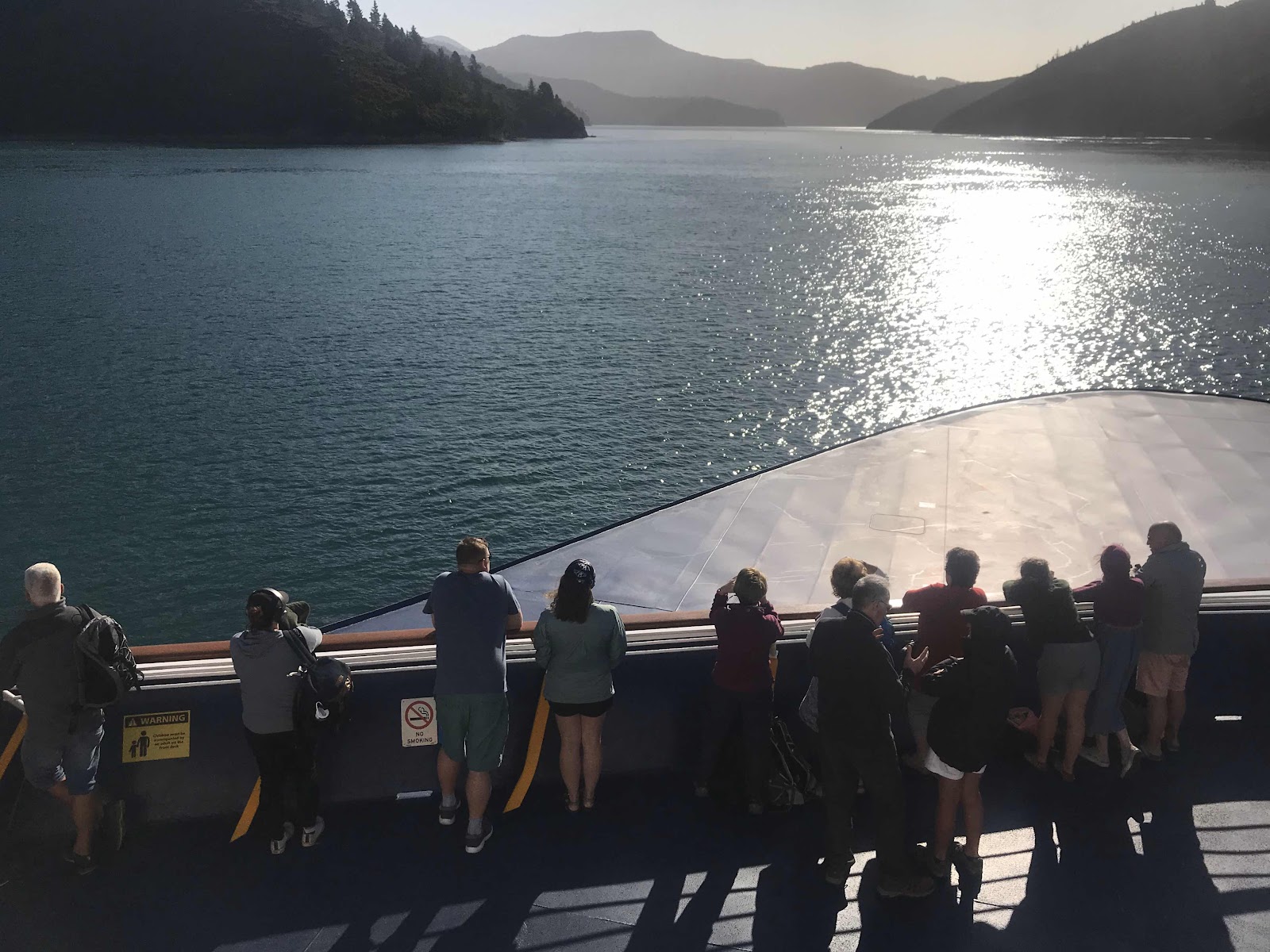 Everybody was just silently taking it all in… 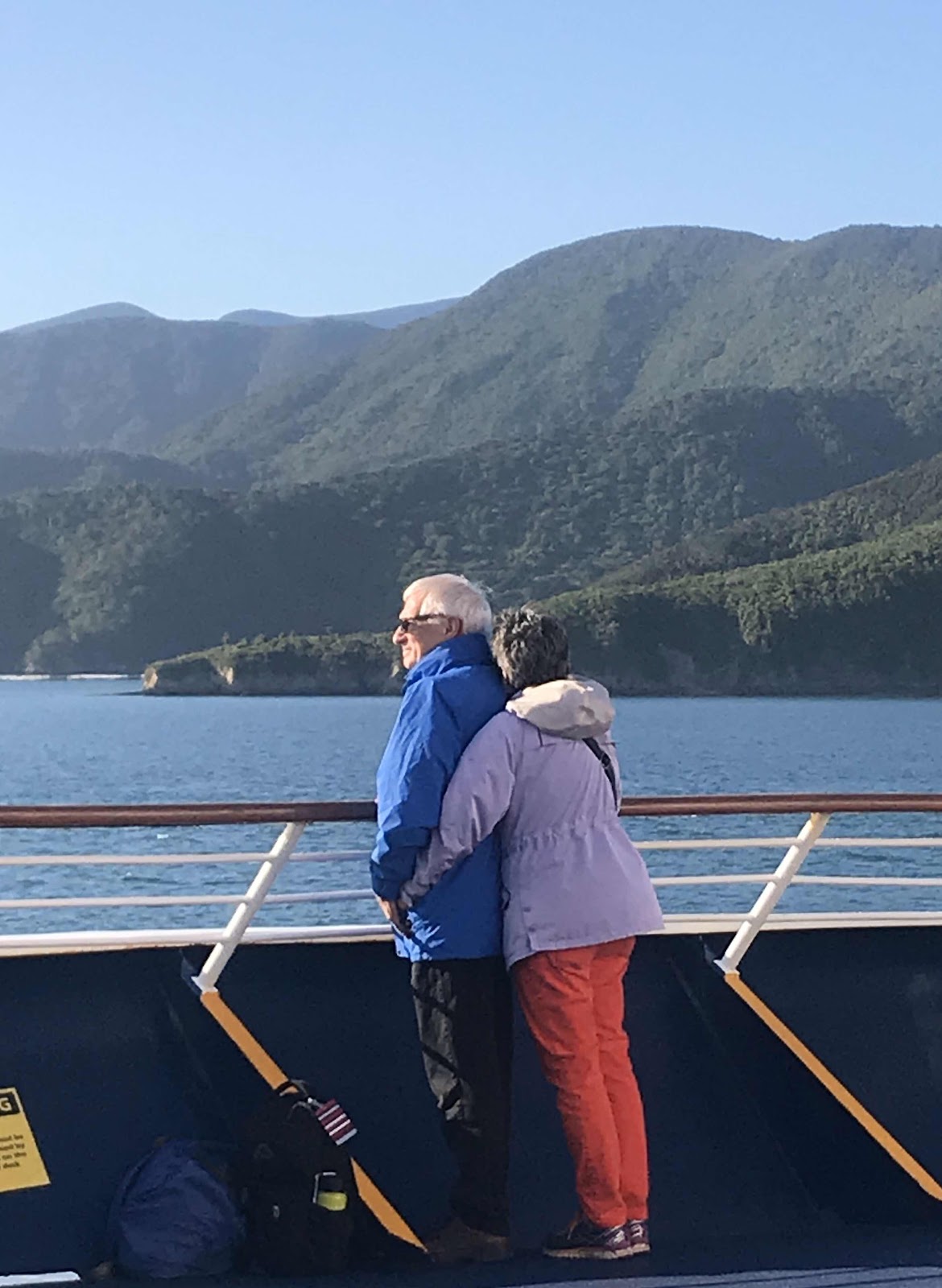 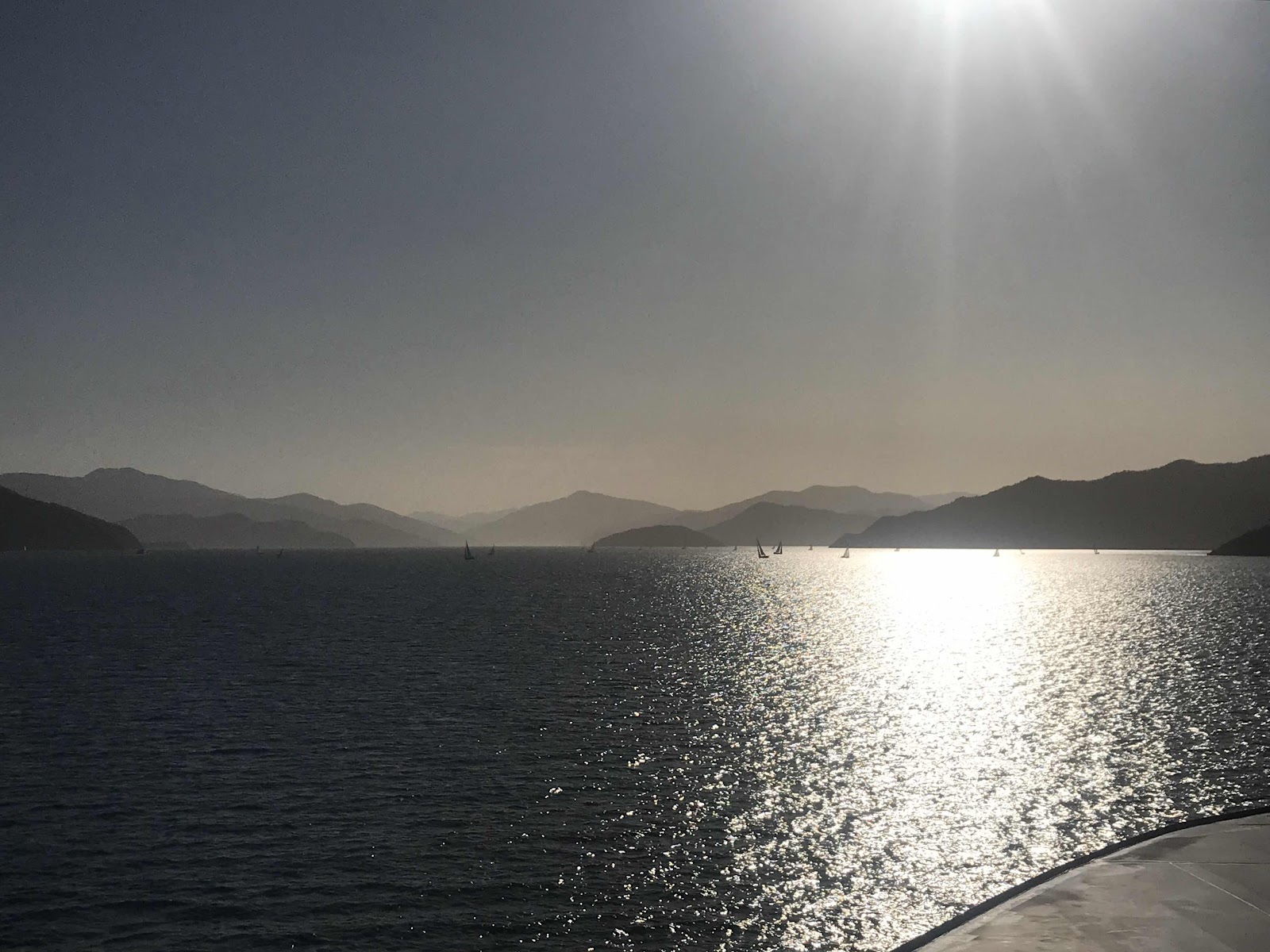 It’s a good first introduction to the south Island 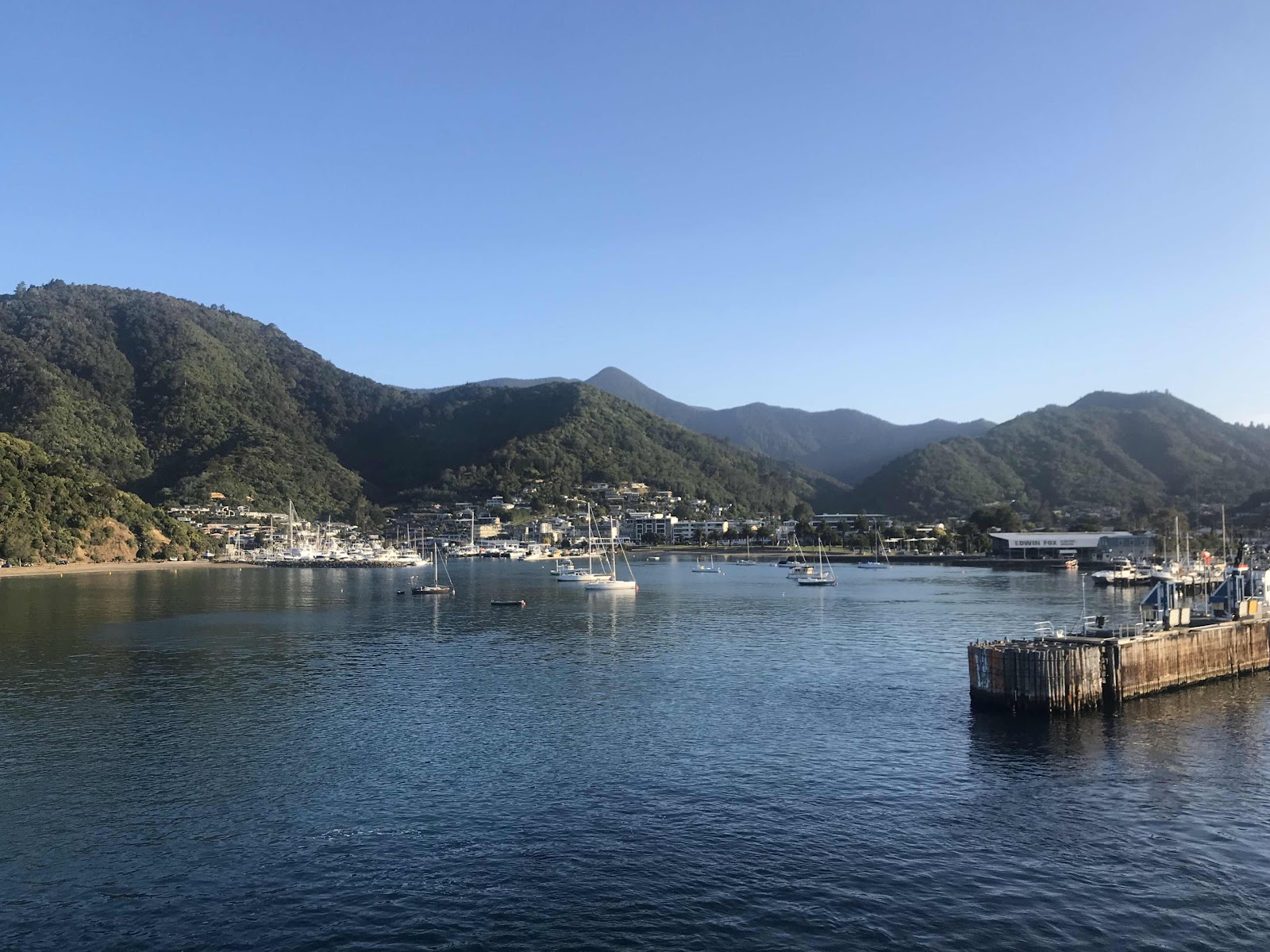