We’d set up our tent next to a lake yesterday, so when I woke up this morning there was this beautiful sunrise over de lake and the hills and my bike. It was a proper way to wake up 🙂

Left at around 830 and followed the last bit of the river trail to the main road, which was tough but nice riding. Once I hit the main road it was about 25k left to the start of the Timber Trail, and some 625 meters of climbing. On the first steep hill with the wind hitting me in the face I said some pretty arrogant things to myself to get my mind away from the starting negative spiral, and it actually worked 🙂

I got to Pureora relatively easy. I’d hoped that there would be a last dairy or little shop there, but unfortunately there was nothing. Cell coverage had died as well, meaning I was on my own now.

I took an hour long nap and then decided to try to make my way to the campsite at the halfway point of the site. I filled up my empty water bottle with water from a tab which said that the water was non-potable, meaning that I was now relying on the life-straw / waterfilter I brought along.

So Veronica and Phil had told me that the trail is very manageable. From a Dutch perspective I would say it’s pretty crazy 🙂  I thought I’d already ridden some quite insane roads in Vietnam, Tanzania, Namibia… This trail adds to the list nicely 🙂

I made my way up the 400 meter climb relatively easy. After that it was a 600 meter decent towards the campsite. The thing is that on these kind of roads descending is a physical exercise as well 🙂

So I made it to the campsite and must say I was quite happy to have made it there 🙂 Now the next challenge was  to cook my own food / boil some noodles and to eat some honey glazed peanuts. Many thanks to my neighbor here, who let me use his stove, as I did not bring my own 🙂

So only did about 72k today. Nevertheless it was tough enough… let’s see if I feel fit enough to finish the remaining 40k of this trail tomorrow…. 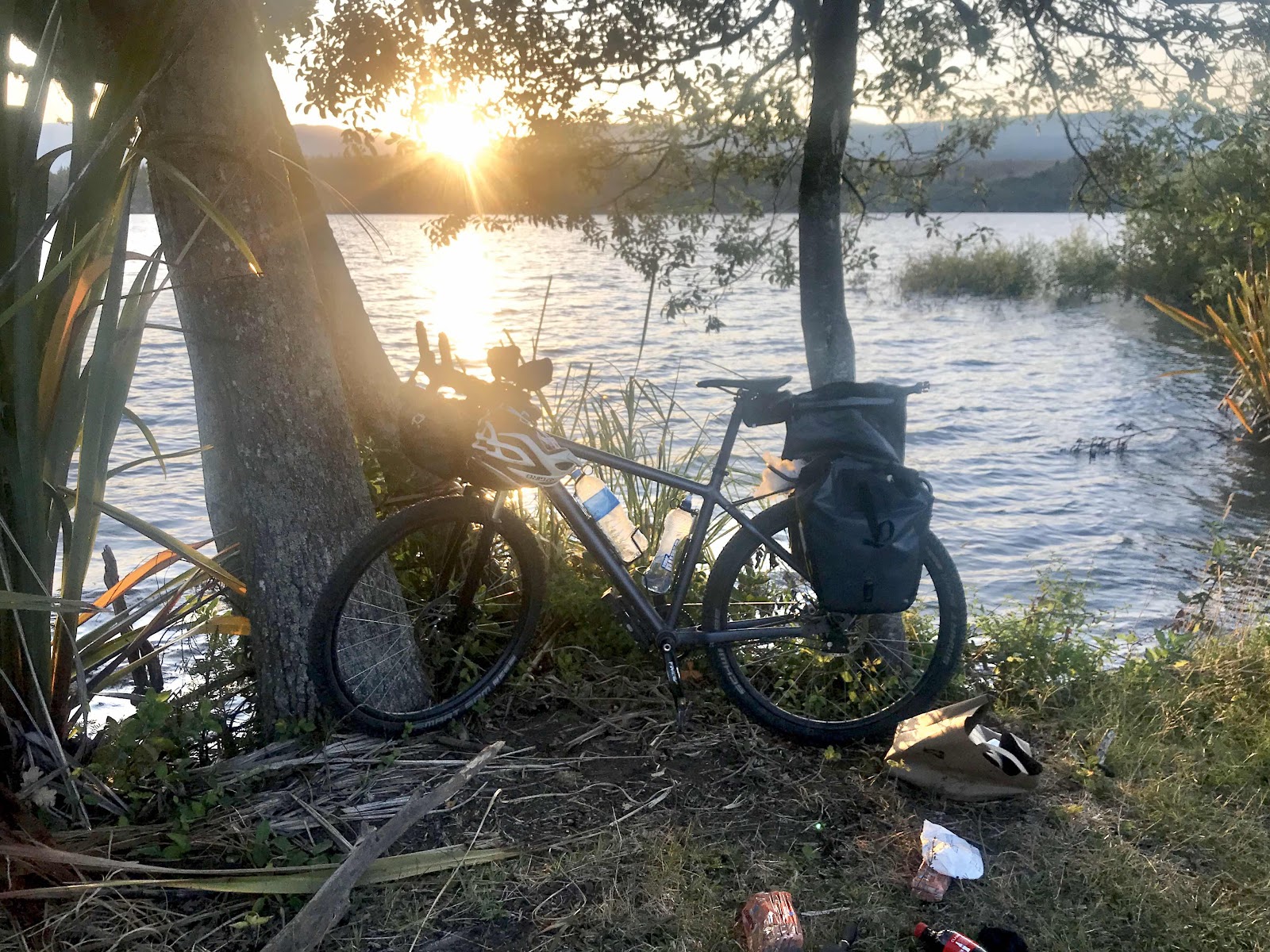 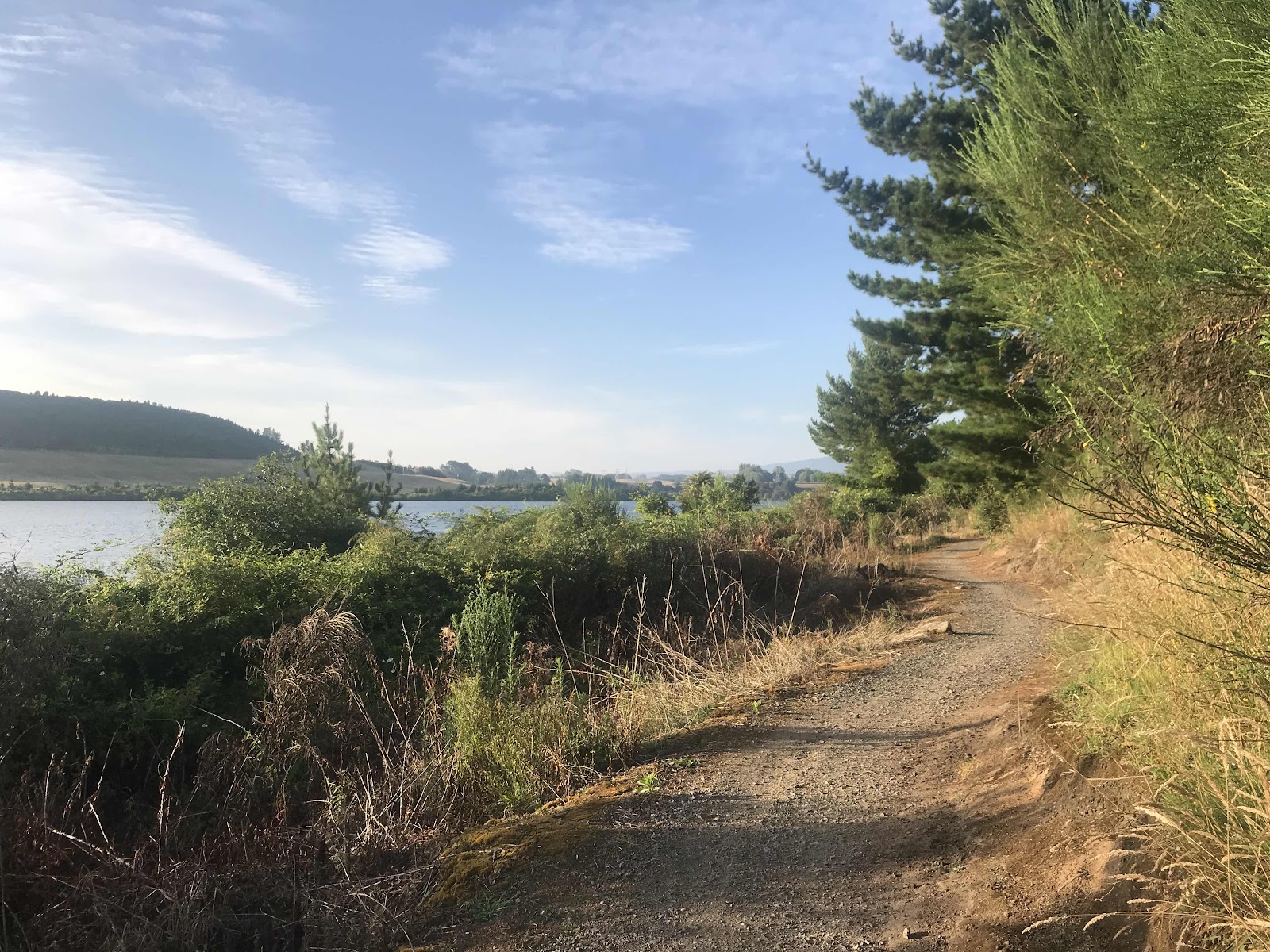 Following the river trail along the lake 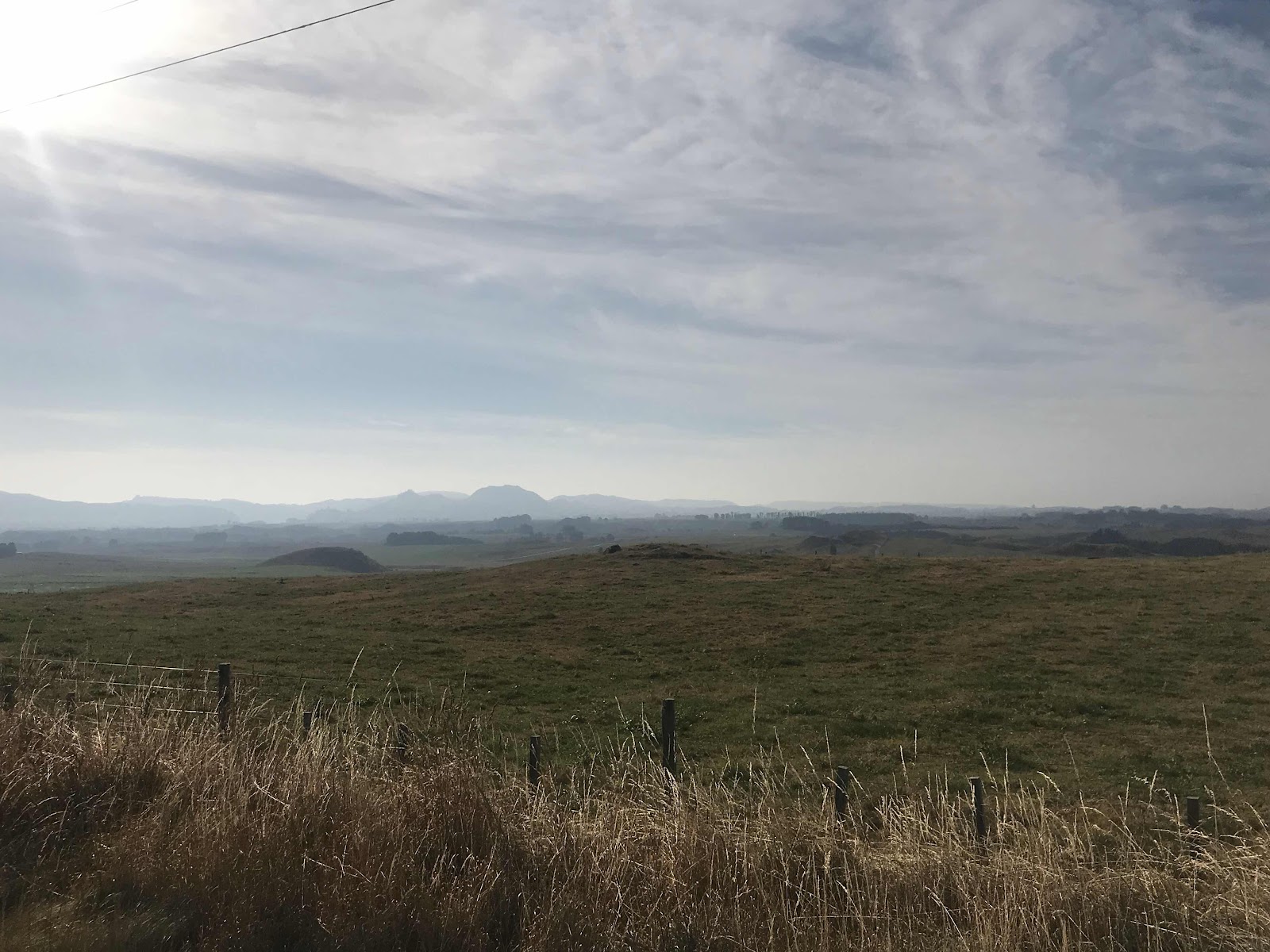 Bice views along the road 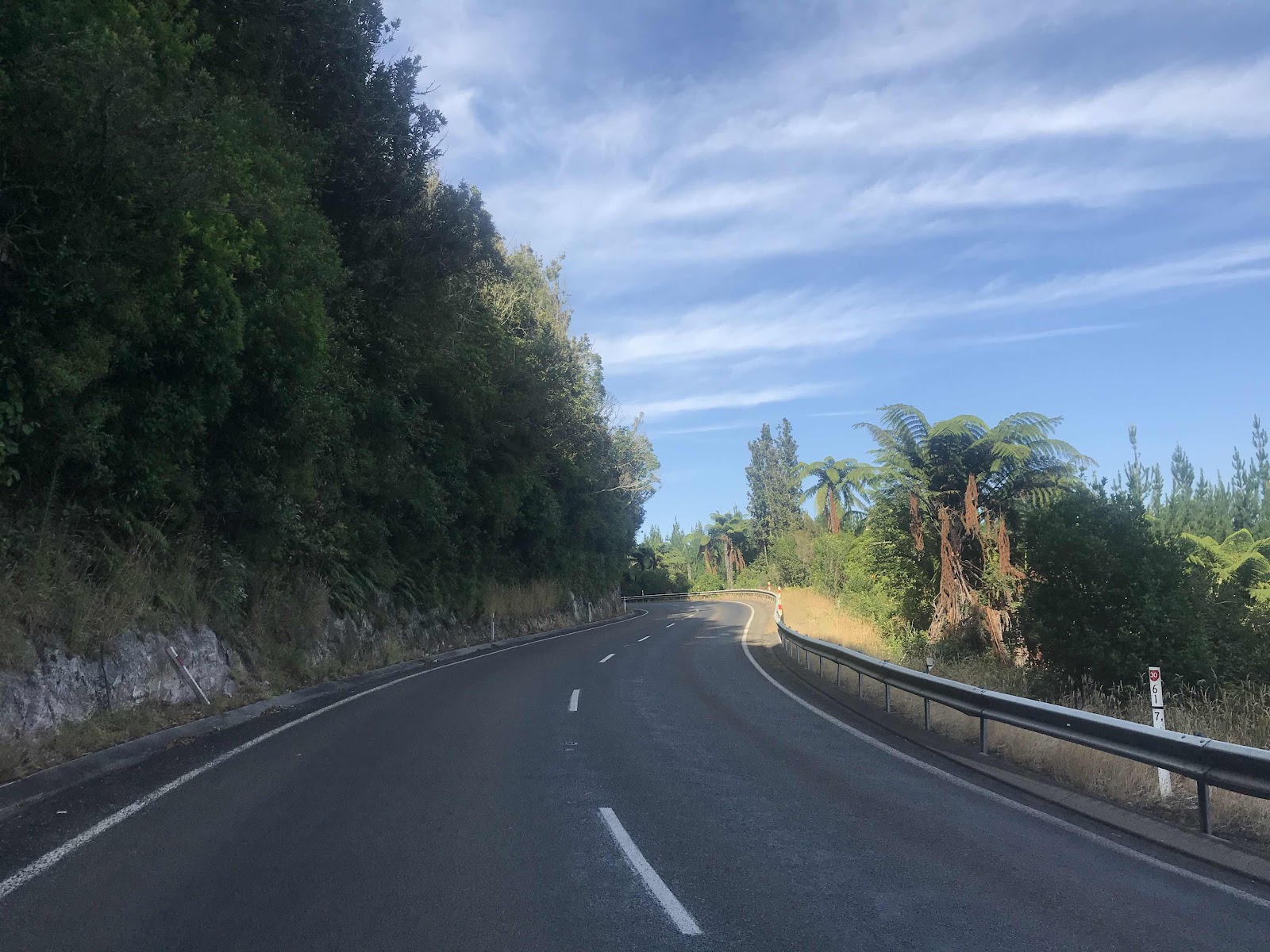 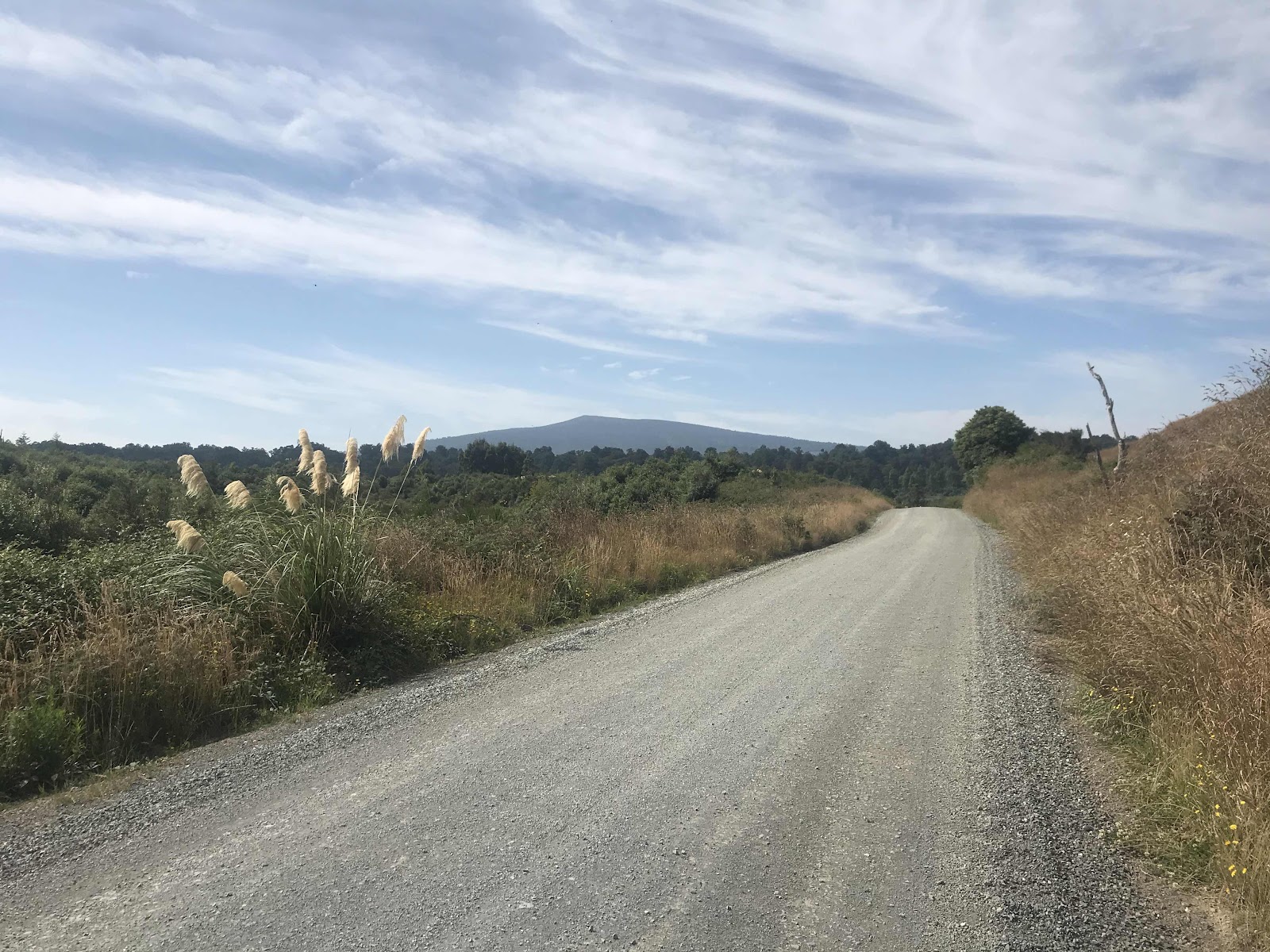 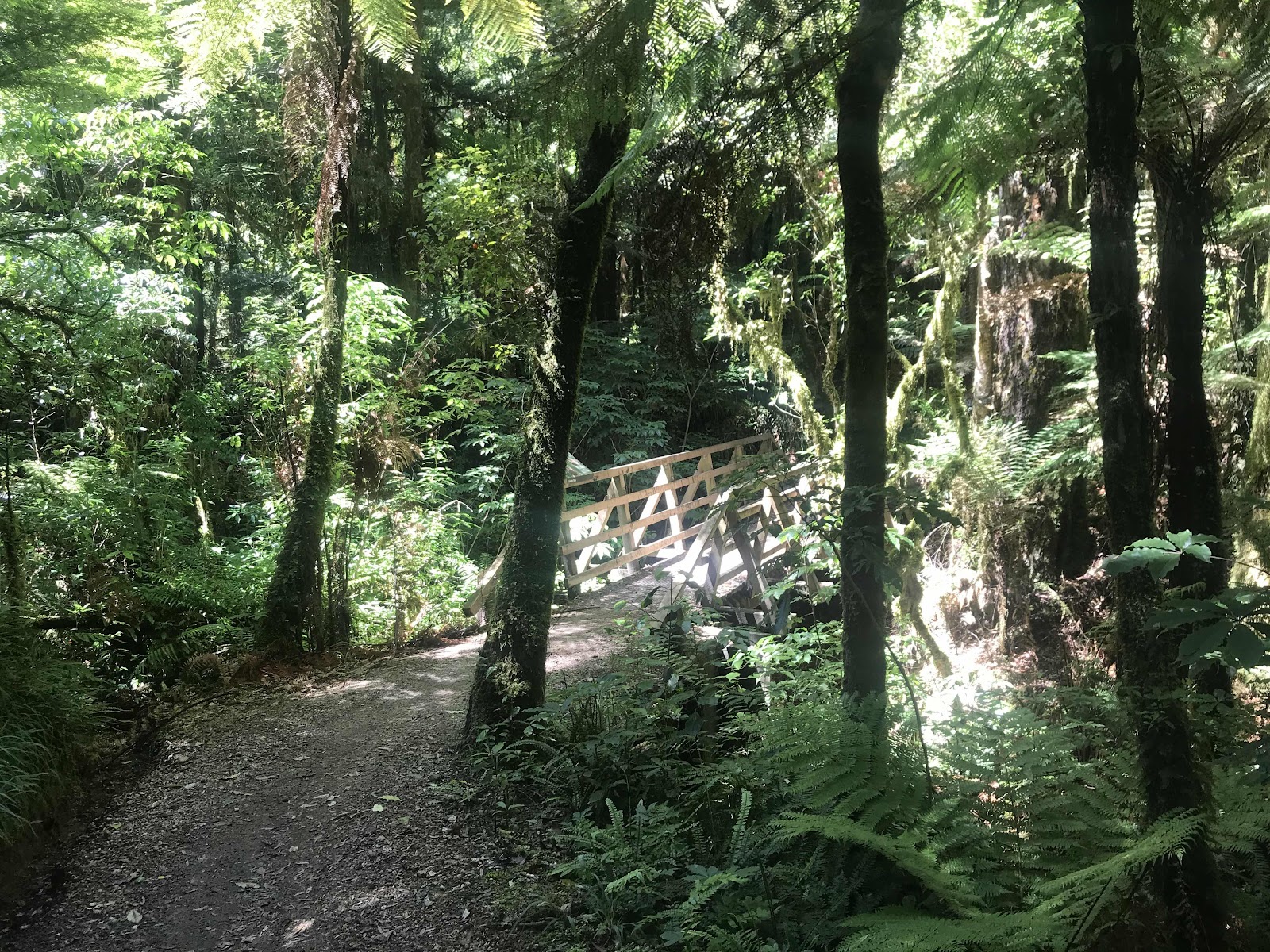 And welcome to the timber trail 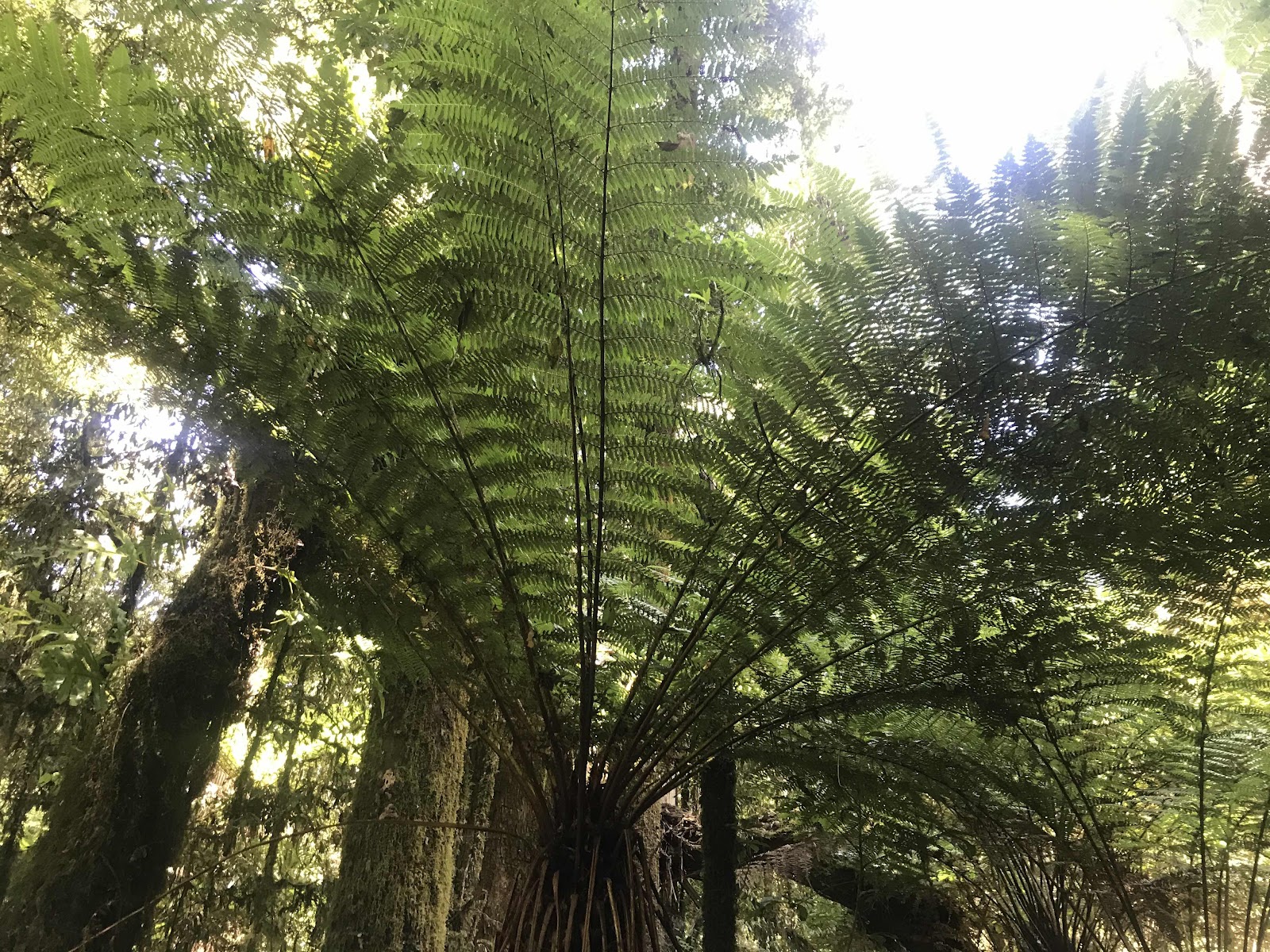 Amazing verns all along the way 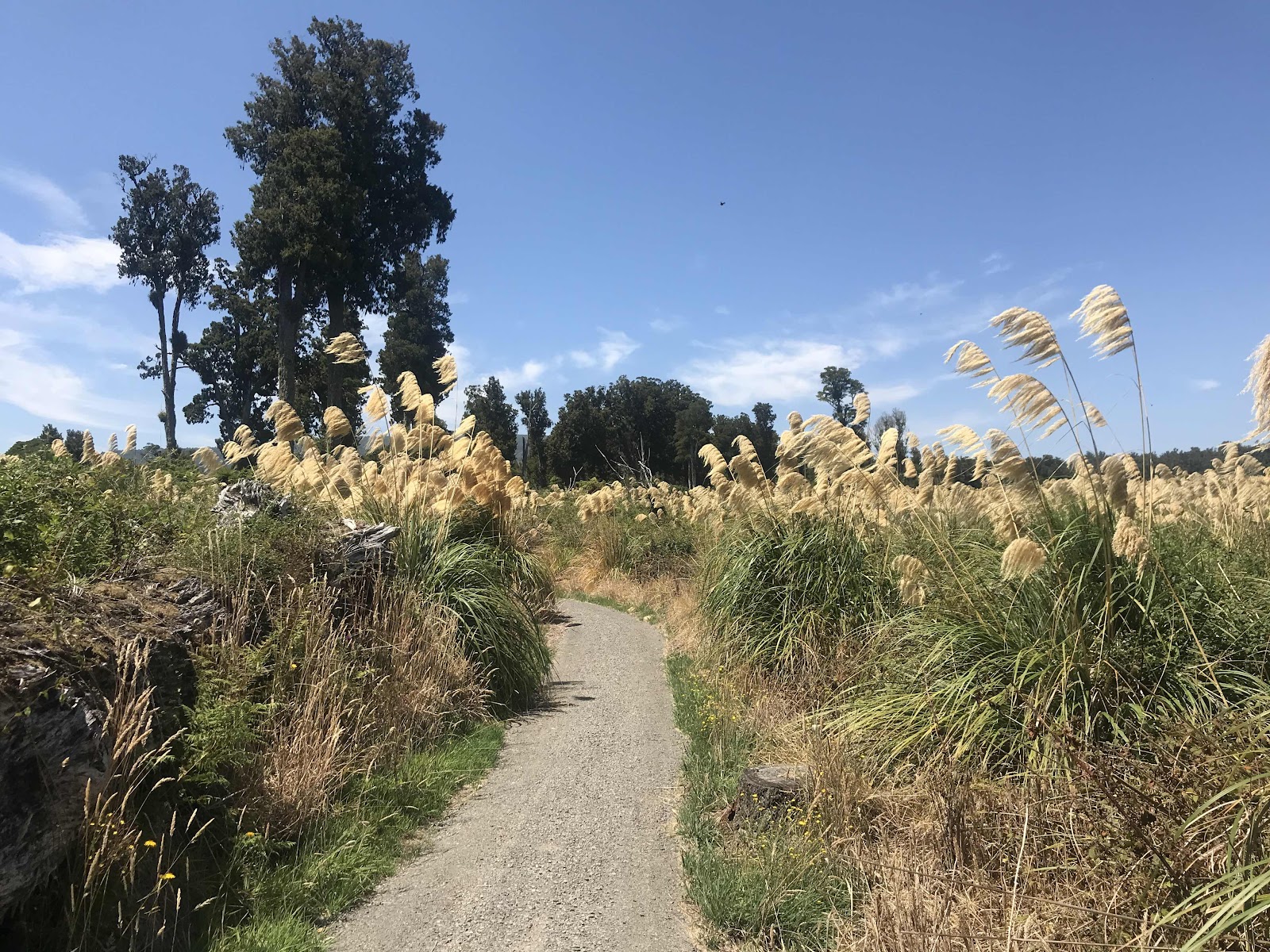 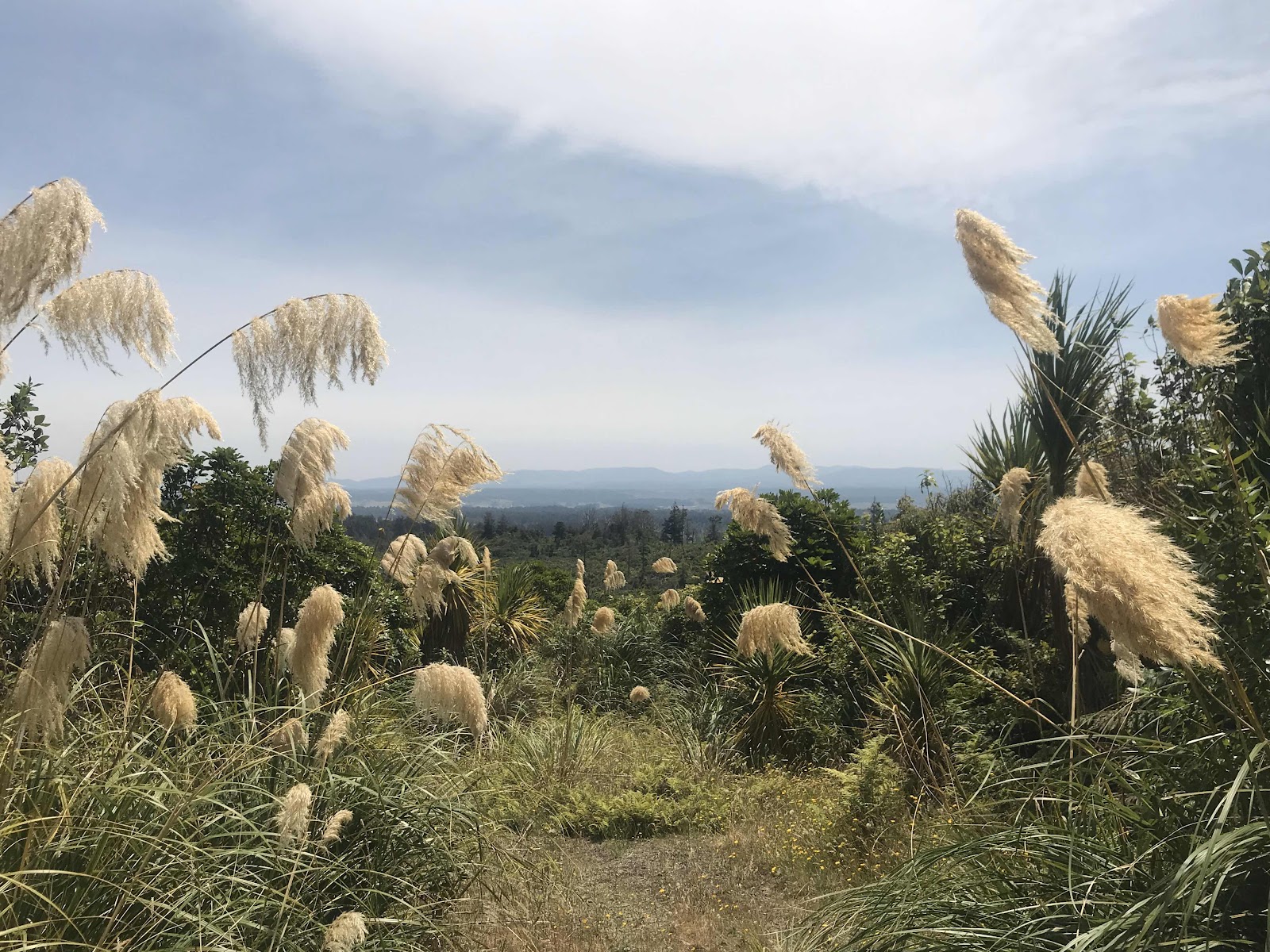 One of the rare views from higher up… 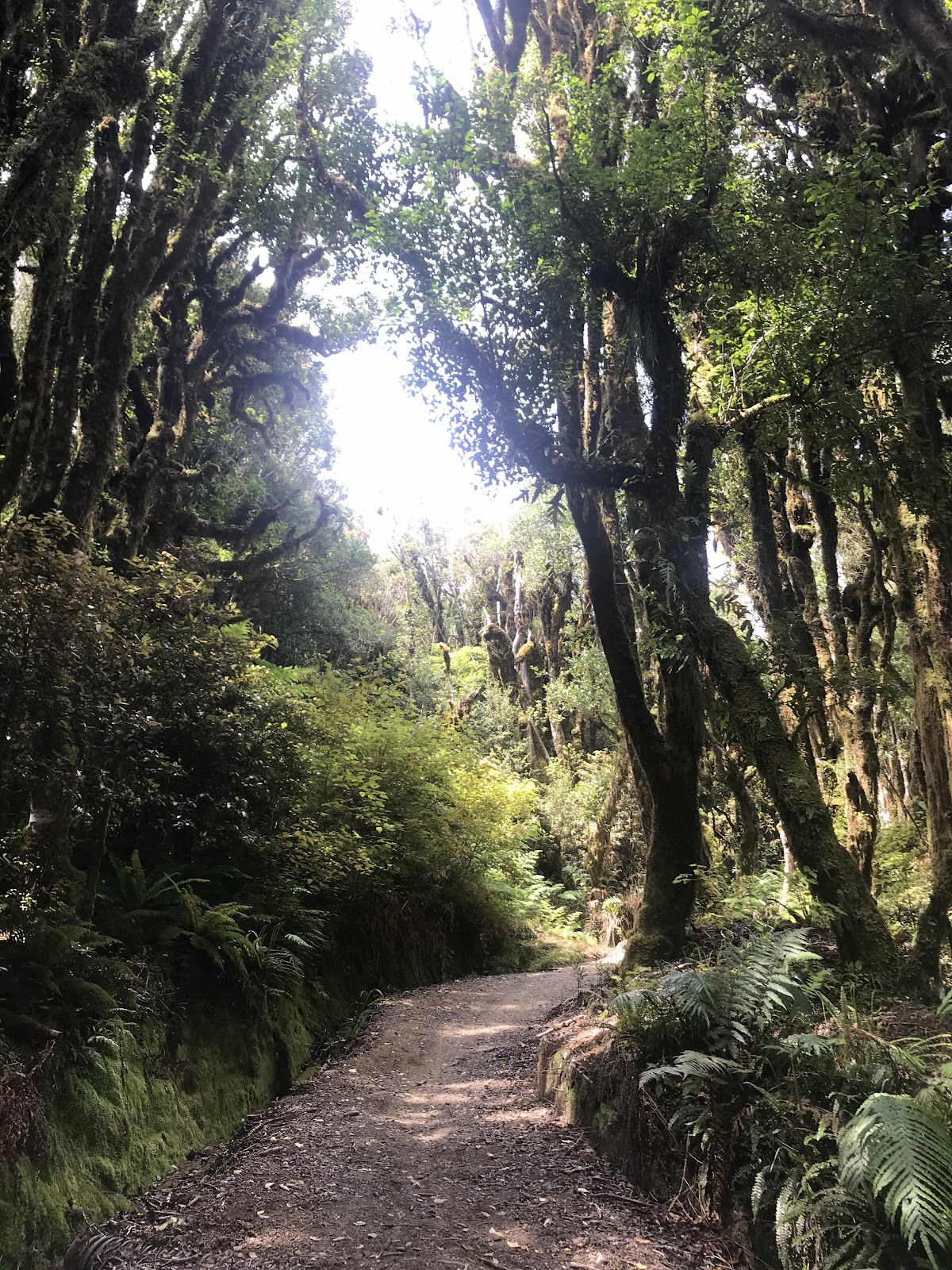 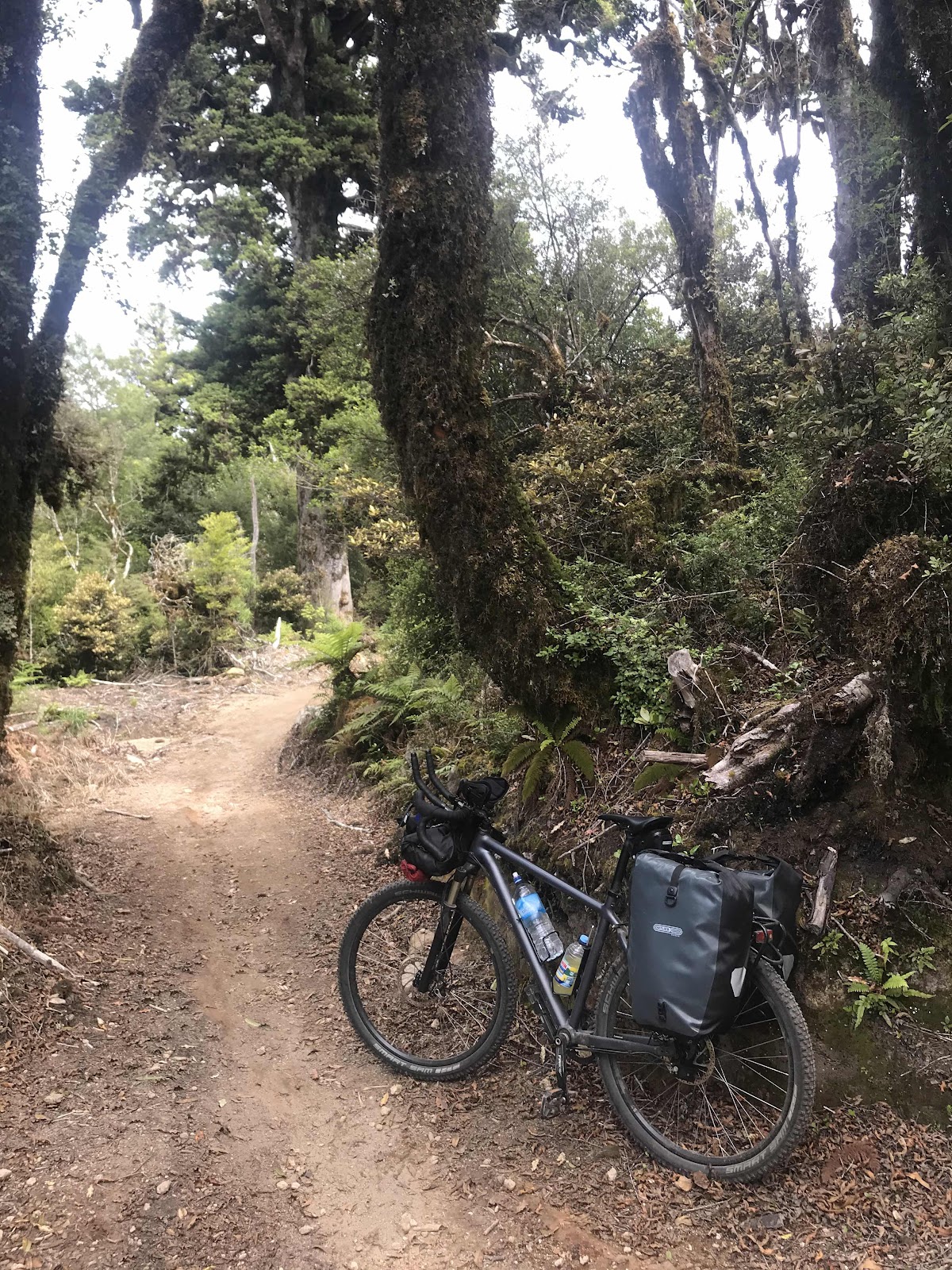 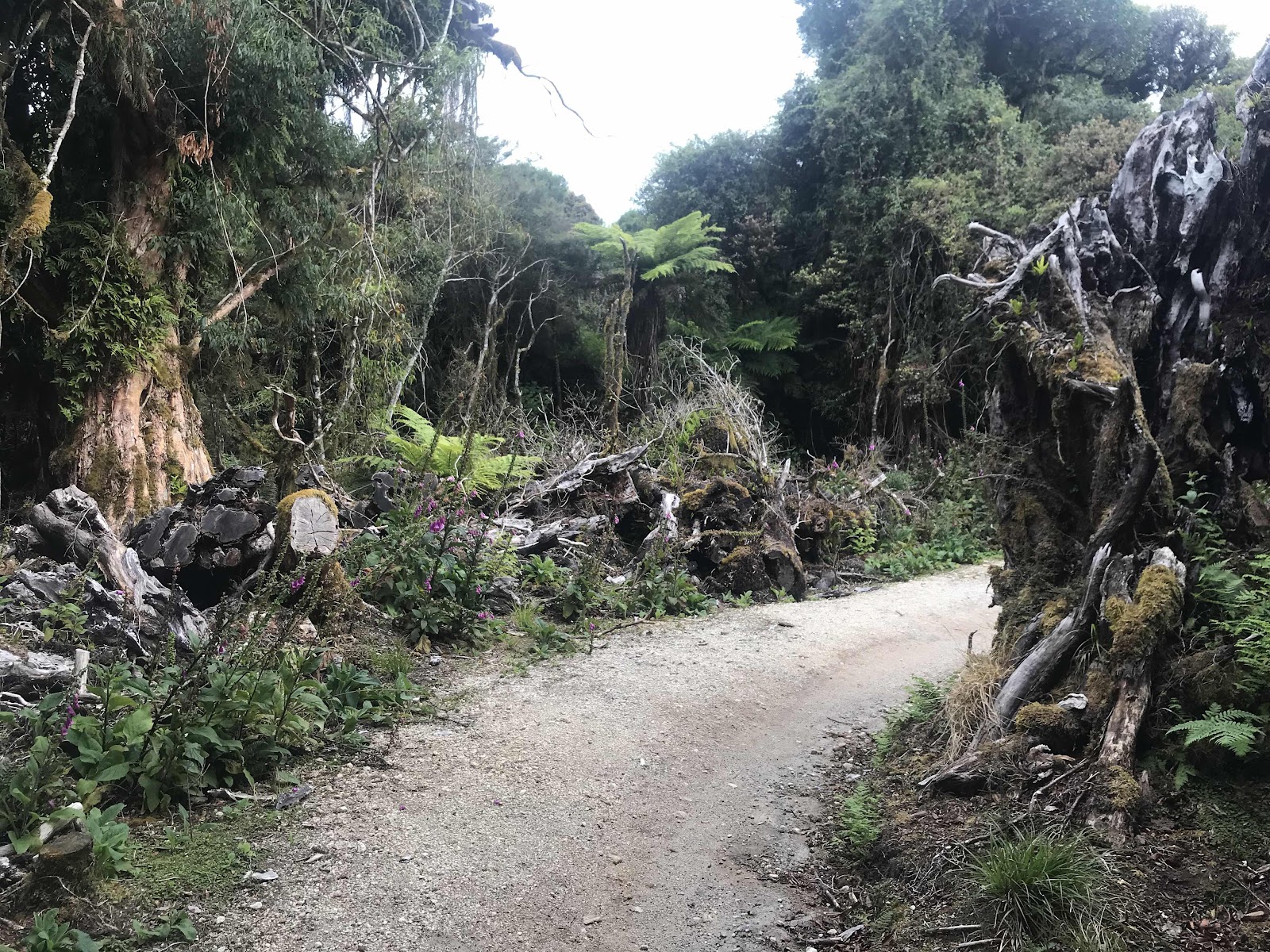 It was fun though 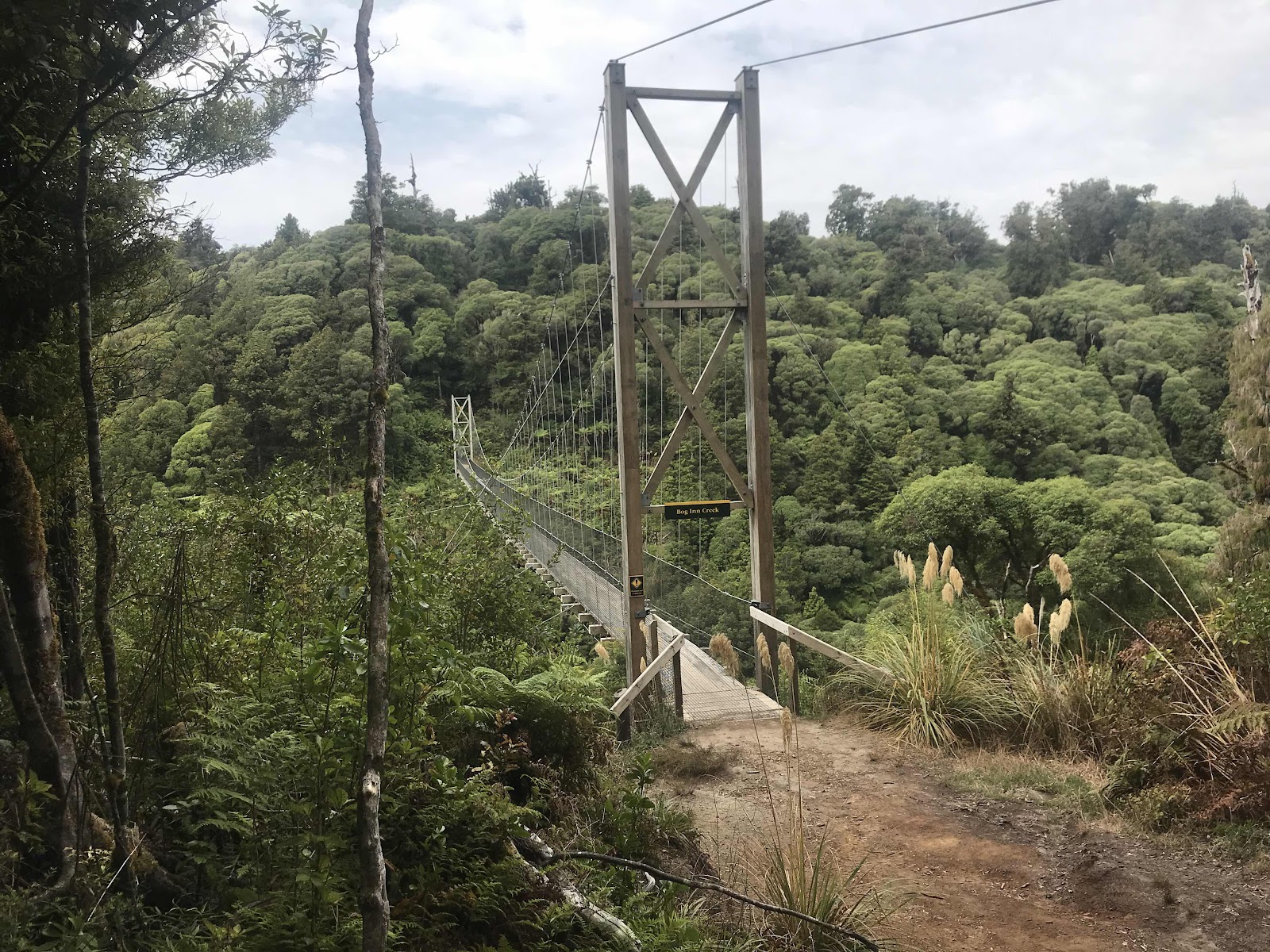 They’re pretty good at these around here 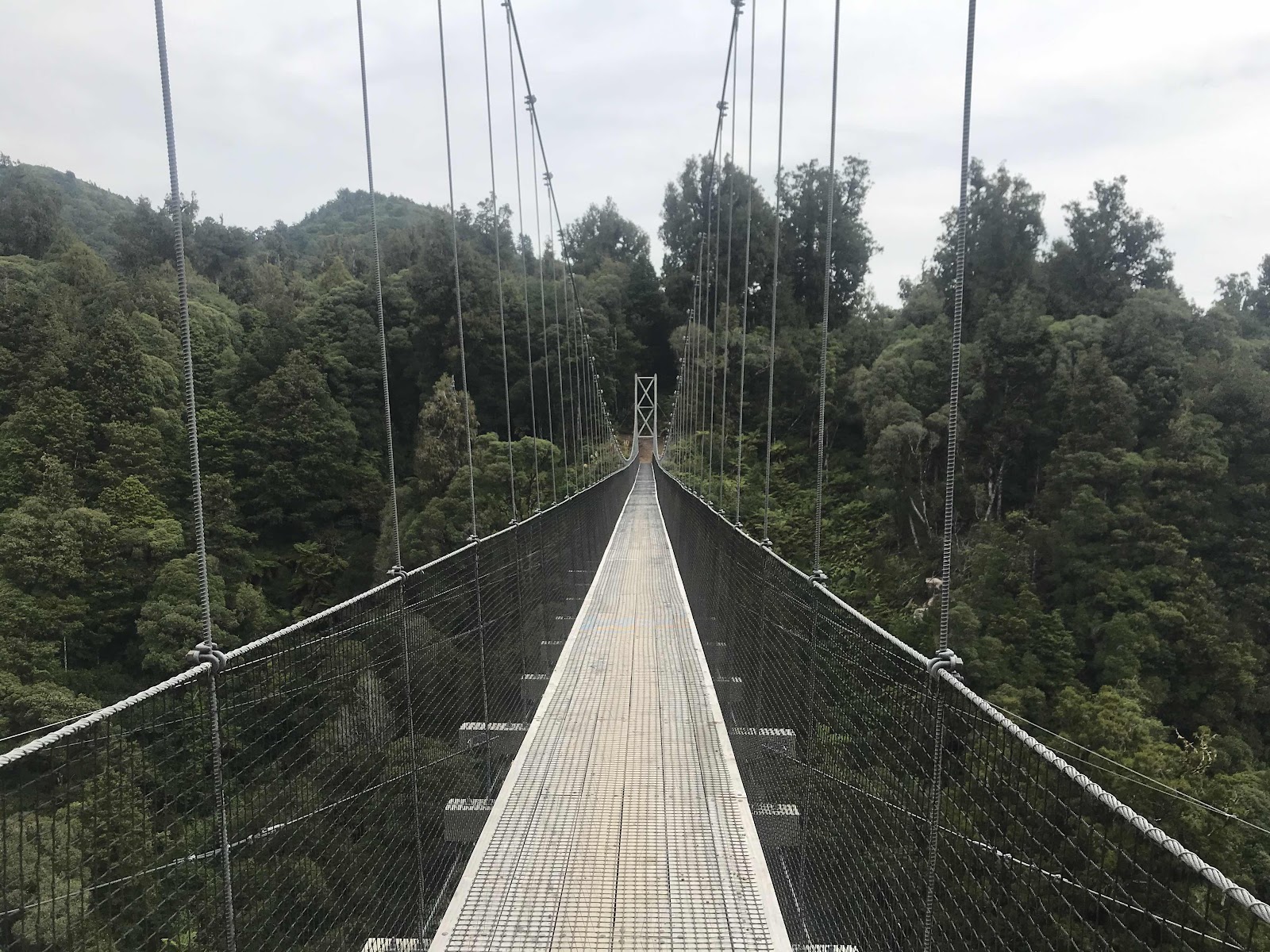 For the ones with vertigo