So after 33 days of moving forward, I now started to make my way back home, which actually is a multi day venture on its own. It took me one day to get back from Te Anau to Auckland. I had arranged for a bus to take me and the bike back to Queenstown. It was raining cats and dogs when I left the hostel, so I dressed up in my rain gear and made my way to the pick up point. There I waited in the streaming rain till the bus came. After it arrived we put my bags in the trailer and strapped my bike to the trailer. The bus then took 3 hours to get to Queenstown airport.
At the airport I needed to arrange a bike box to pack my bike. The bus driver said I was not likely to succeed at the airport, but luckily I did, and Air New Zealand staff was actually very friendly and helpfull! They even allowed me to check in my stuff early, which meant I had a whole afternoon left to spend, so I took a taxi into the city and had an elaborate lunch in the sun. Towards the evening I made my way back to the airport and boarded the one and a half our flight back to Auckland, where I was picked up by Veronica!
The next day I spent the day in Auckland. Due to the shifting around with all my flights due to the Corona outbreak, I’ll leave New Zealand one day later than planned. During the day I repacked my bike into its bag, ander after that Veronica took me for a walk along the coast. Halfway through the day we had a nice lunch, and we reminisced on our African adventures, which is always nice! We finished the day with a nice dinner, which I promised to pay, but unfortunately I’d left my wallet at the house (so sorry and ashamed).
The next morning it was time to say goodbye. Veronica drove me to the airport, and it was really strange to know that it is not likely that I’ll see her or Phill again, at least any time soon. However it was wat it was, I thanked her again for her and Phil’s insane hospitality, and then made my way to the check in. It was so incredibly nice so them again!
At check in it was complete chaos. And because KLM had rebooked me on a Singapore Airlines flight due to the Corona Outbreak, I just had to wait in line like any other person. No flying blue privileges today! After standing in the line for 15 minutes without moving I decided to take a longshot and made my way with al my stuff to the business class counter. I waved around a bit with my platinum card and to my surprise they just checked me in! I’m such a bad person 🙂
After passing through security I bought stuffed kiwi for the newborn baby of a friend of mine, and then did some reading on whether I should maybe self quarantine after coming back home. Based on the guidelines of the RIVM that didn’t seem to be necessary. After that it was time to board the plane! I was quite enthusiastic because I would be flying an A380, which I hadn’t done before. My enthusiasm disappeared rather fast though, because we hit turbulence almost instantaneous and it remained bumpy for the rest of the flight, meaning that I felt sick due to motion sickness throughout the 10 hour flight!
Landing in Singapore was a blessing and with my 6 hour layover I decided to have a look at the Airport’s new addition, called the Jewel, which basically is a big shopping mall amidst the terminal, with a big green atrium in the middle. It very much reminded me of the plazas of Center Parcs 🙂
During my visit I also bought some anti motion sickness pills. By now I was really dreading the next 14 hour flight! I boarded the flight and took a double doze of my pills. They made me very drowsy and within 30 minutes I was sound asleep 🙂 Half way through the flight I took another dose, and before I knew it I was back home in Amsterdam!
Within two weeks after arriving back home it became clear how severe the whole Corona situation actually is. The Netherlands went into lockdown and so did New Zealand, and it might stay like this for quite some time. This only adds to my gratitude for being able to make trips like this! It’s been an amazing ride! Let’s hope that we can leave this Corona Crisis behind us as fast as possible and that friends and family stay safe and healthy! 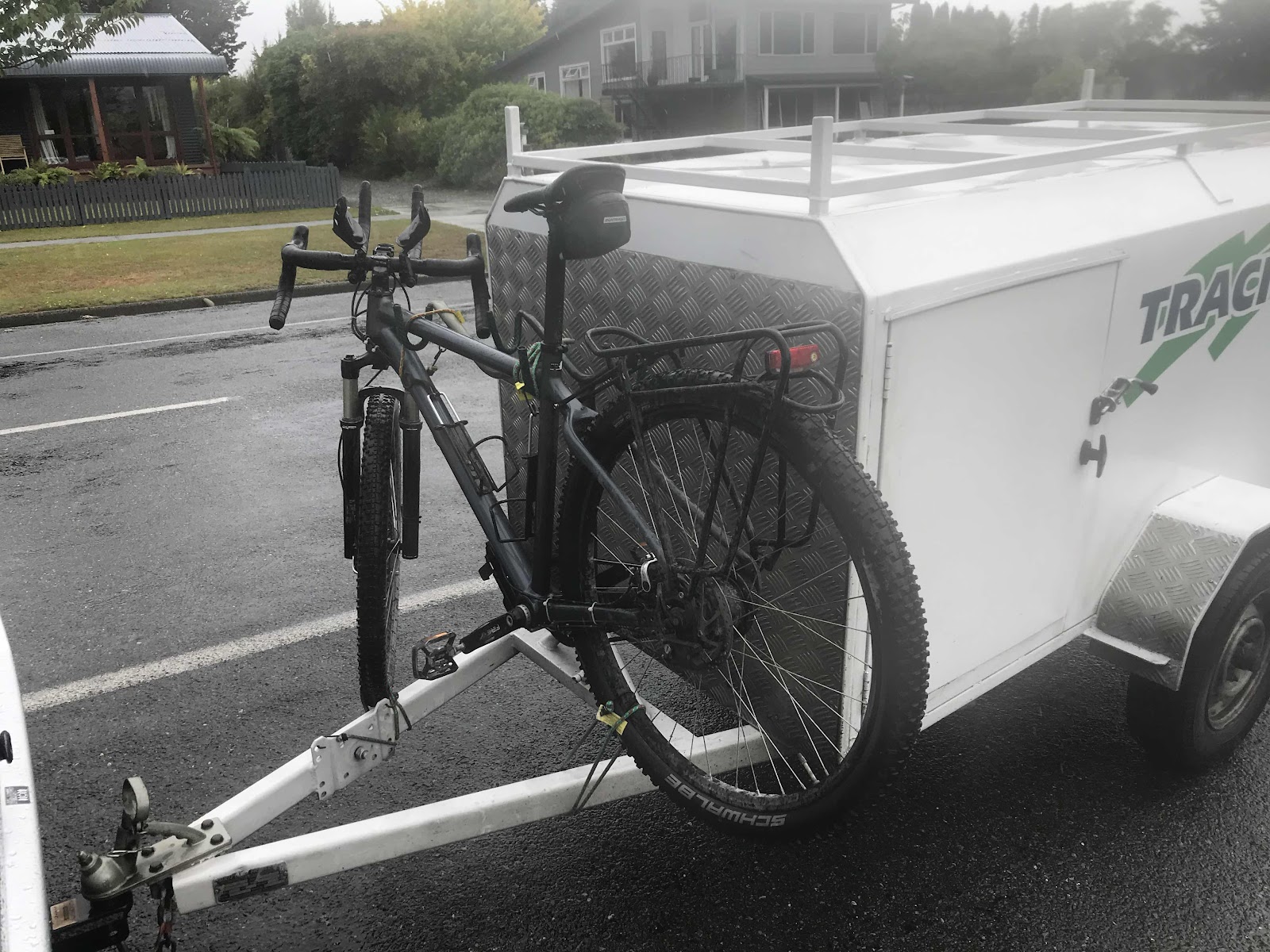 Bike strapped to the back of a trailer 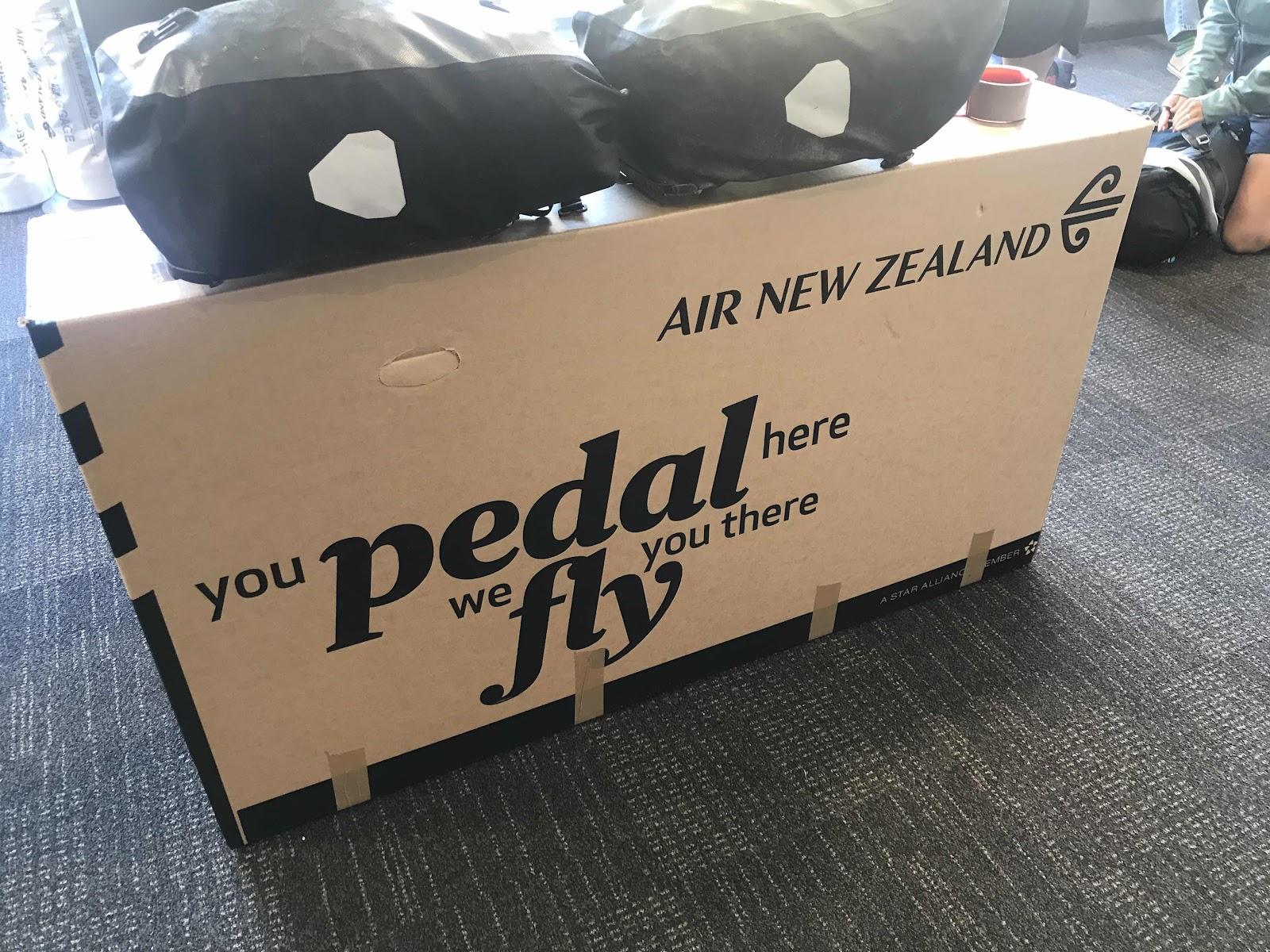 Bike in a box 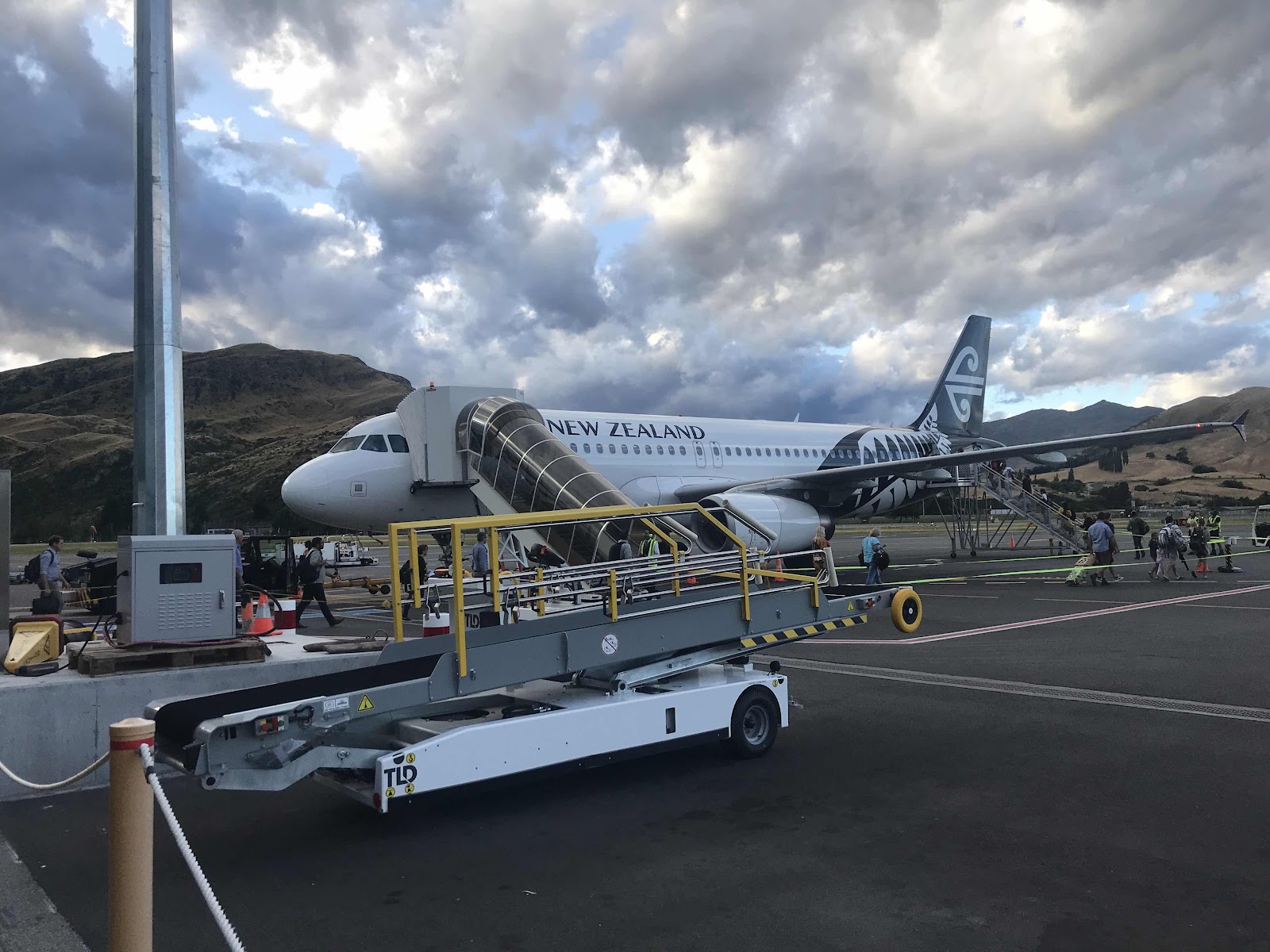 Bike in the plane 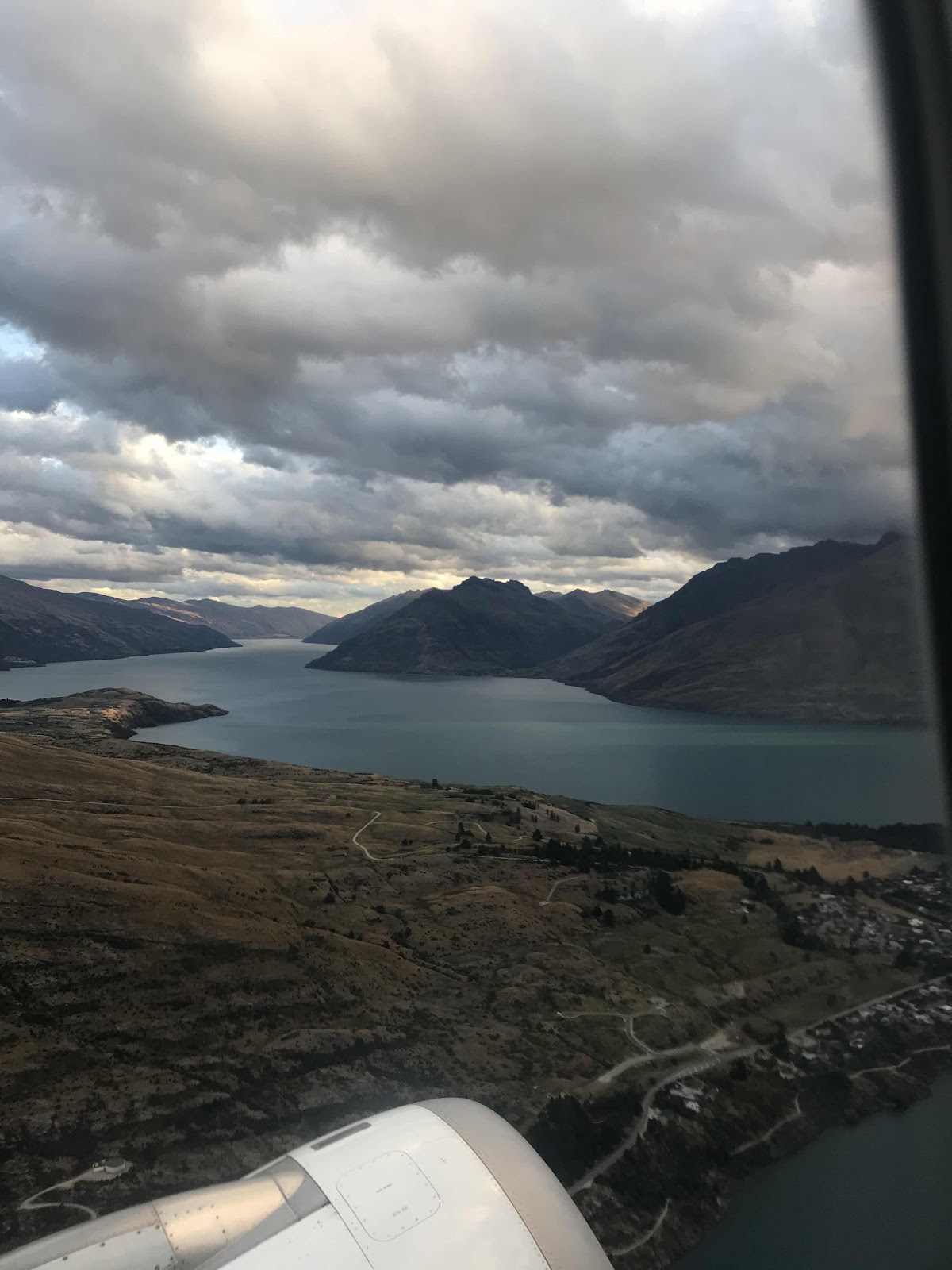 Bike in the sky 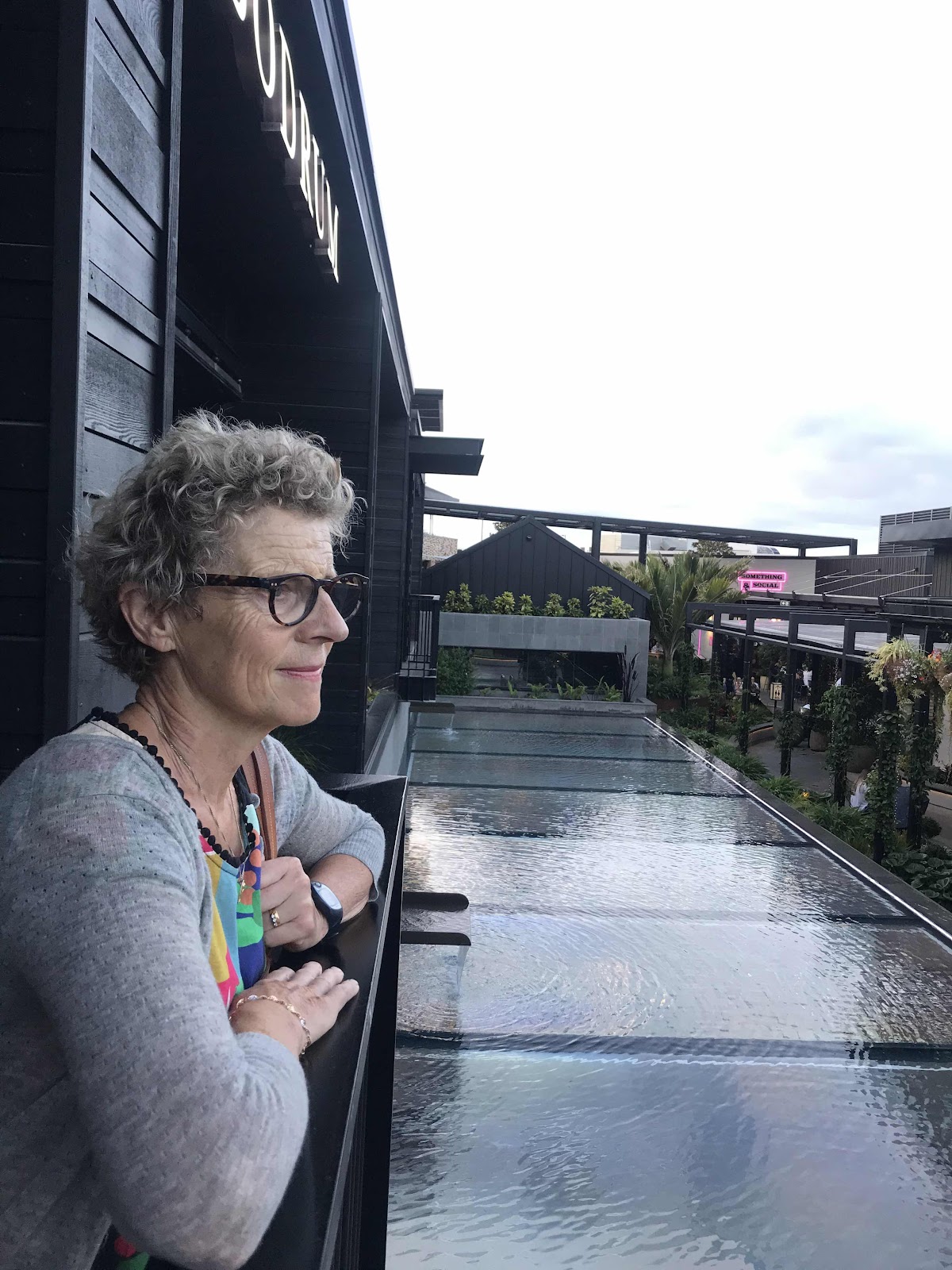 Spending some last time with Veronica 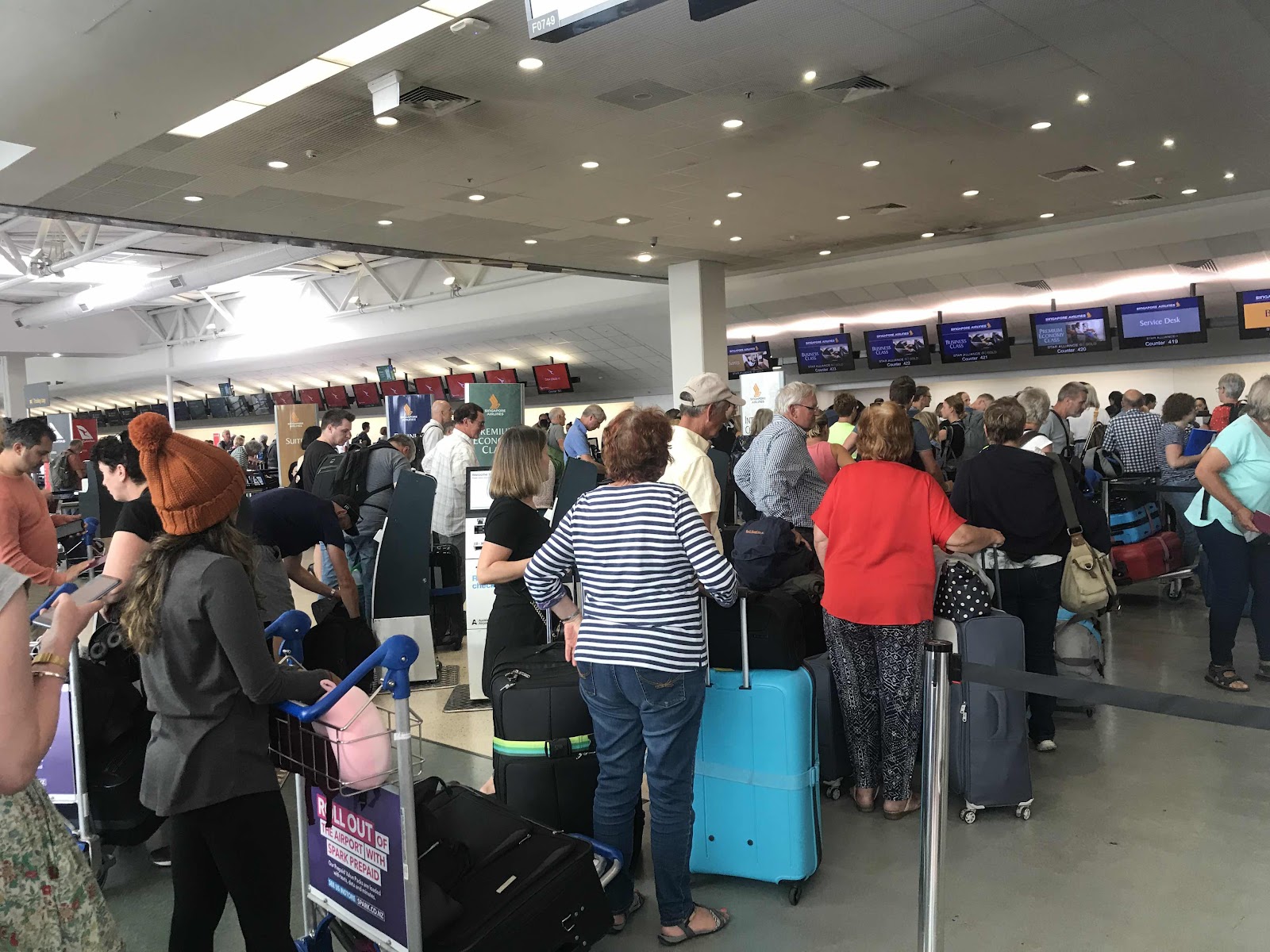 Flying with Singapore Airlines instead of Skyteam due to Corona, meaning I just had to wait in line. No privileges here 😦 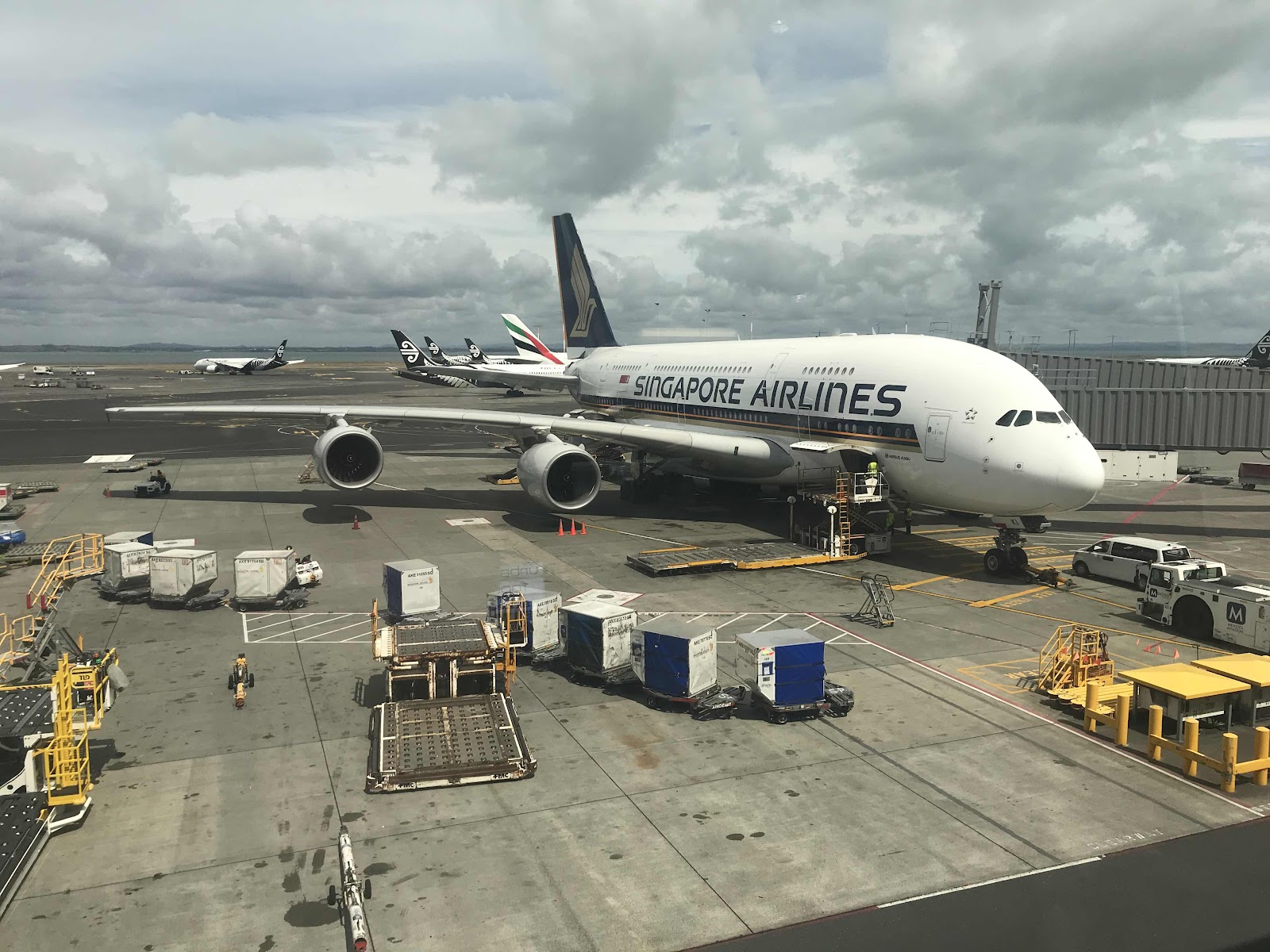 Got to fly on one of those big ones though! 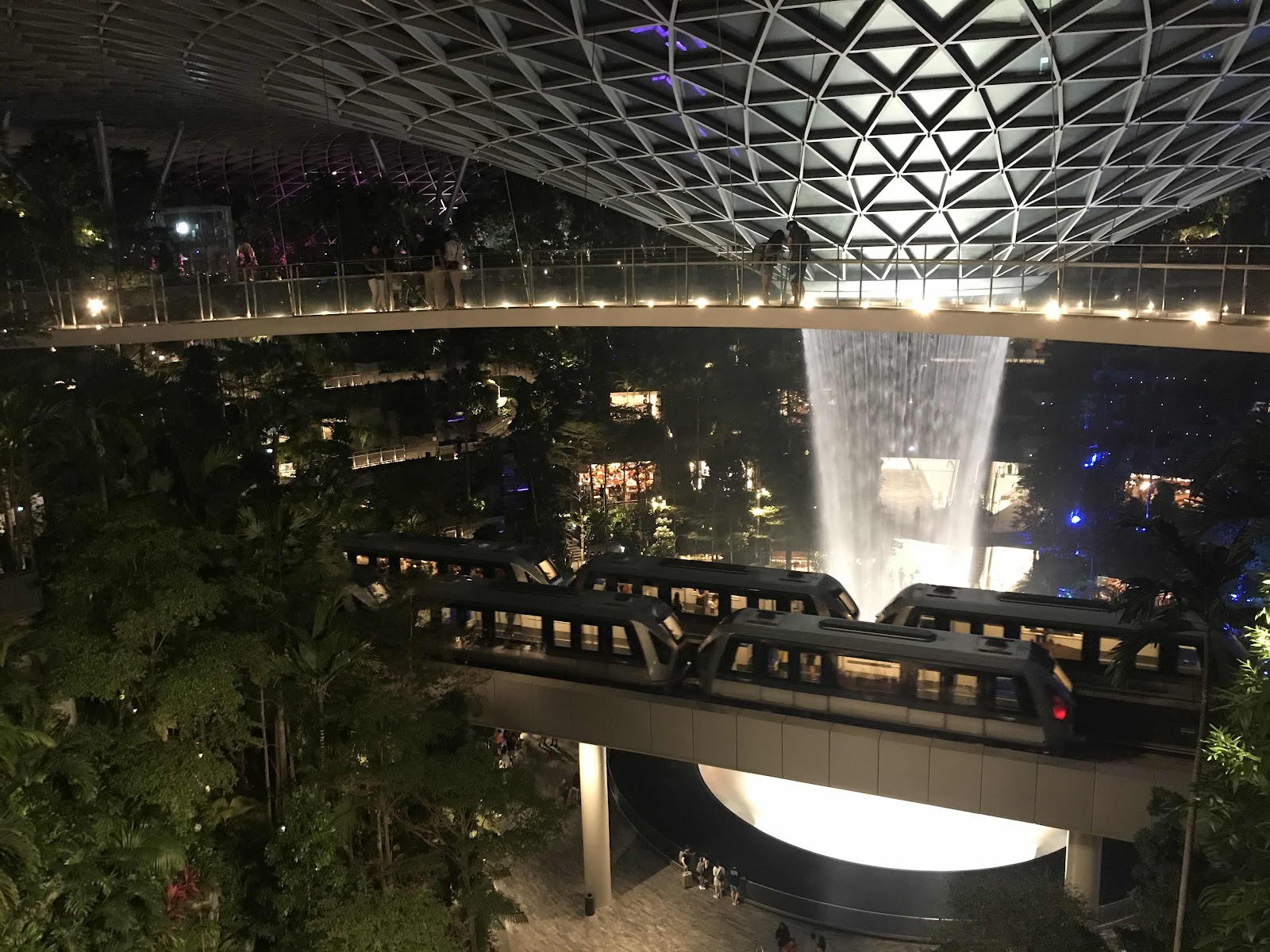 Architectural excursion at the Jewel at Changhi Airport