I was on my way around 730. And it was freezing! Breath clouds all over again 🙂 The sky was a clear pristine blue though, so I shouldn’t be allowed to complain 🙂 And I’m actually back on my original route again 🙂

Today started with a 40k climb up the Crown Range. It started out very gradual but became a lot steeper towards the end.  After about 25k I got overtaken by a train of not 1, not 2, not 3, but many riders. Later it turned out that there were 12 of them. They were a lot faster than me. They carried some gear, but just limited amounts of it.

I overtook them when they stopped to take pictures of a fence full of bra’s. I didn’t stop but continued and found a nice cafe a little further down the road, where I had tea to warm up and some banana bread. The 12 male brazier loving man stopped as well. They were friendly and we chatted a bit while I sat in the sun to warm up. But at some point they started to make fun on how heavy my bike and gear are. And about the fact that I carry not 1 but 2 books! They were just carrying some light stuff, and as they’re staying in hotels and cottages and stuff, they don’t carry any camping gear.

So after a while I left again to finish the last bit of gradual climbing and then the steep bit. But I inevitably hadn’t seen the last of these 12. Before I reached the top about half of them caught up with me and overtook me. They were al very supportive though… and once I reached the top they all congratulated me that I had been able to drag all my heavy shit and my books up the hill 🙂 Nice guys.

I’d let them start the descent first as I’m not a big fan of these steep downhills and like to take my time. The TA route at some point send me onto a gravel road, which was even steeper downhill. And because it was gravel it was really shitty! Worst thing is that my brake rotors got insanely hot! So hot that My calipers bend one of my brakepads, leaving my brakes somewhat incapacitated and noisy… Needless to say that I took all the leftover downhills really easy.

After that insane downhill I got onto a river trail which led me to the lake, and along the lake into town, which was really nice riding, despite some very steep uphill bits!

So that’s it! I made it to my final goal for this trip! Quite amazing when you have a look at the map. Auckland is quite far away 🙂 However, as I have some time and apparently energy left, and because I’m slightly short of 2000k, I decided to push on a little further to Te Anau, for a visit to the fjord lands. This should keep me busy for another two days 🙂 It’s always nice to push beyond you’re original aim (even though I’m short some 550k of the distance I originally planned :-)) However I did do a 100k by canoe!

Who cares right! Tomorrow I cross the lake by steamship and submerse myself into a 115k stretch of remote land for one last time 🙂 Just because I’m here and I can 🙂 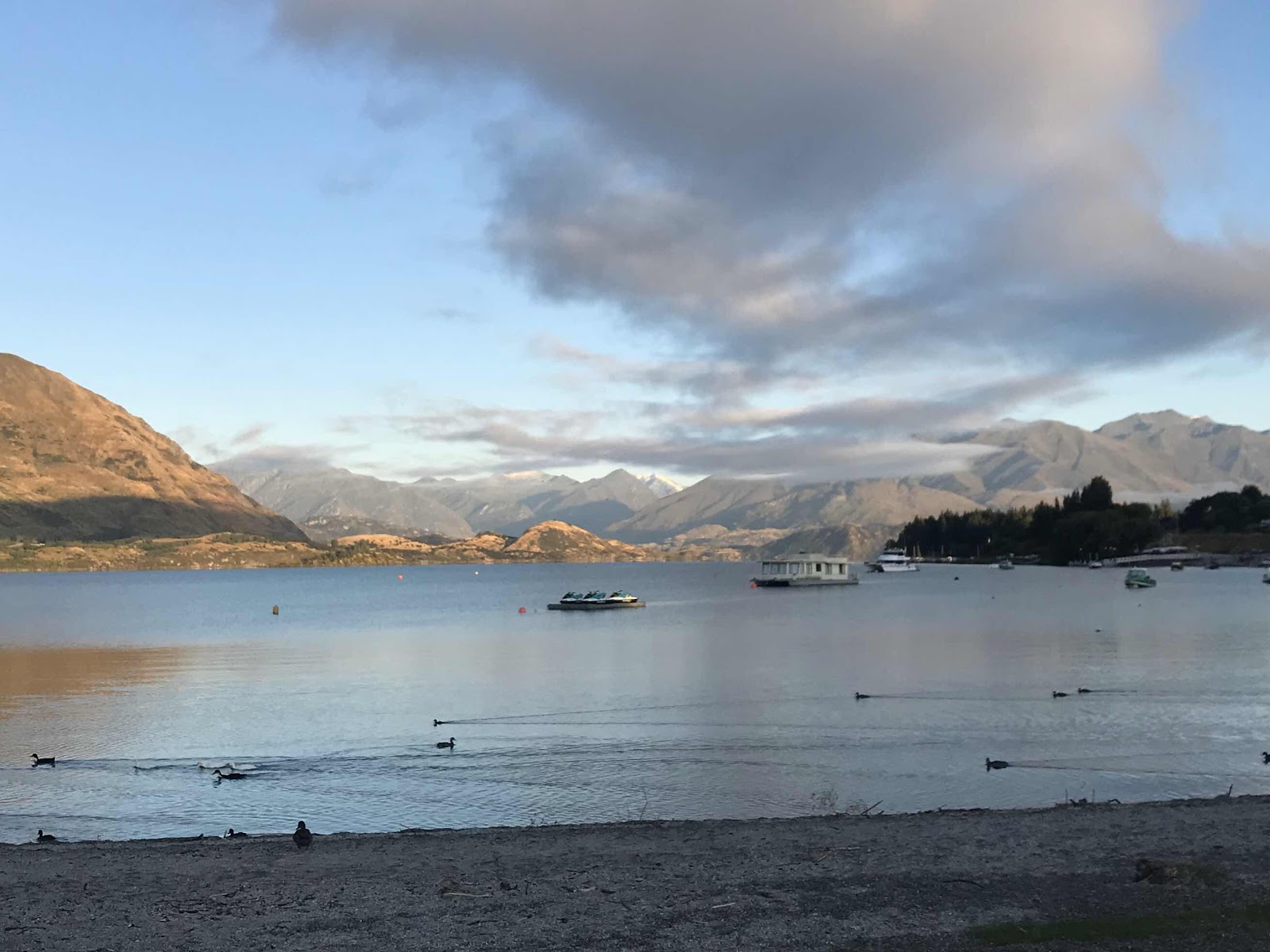 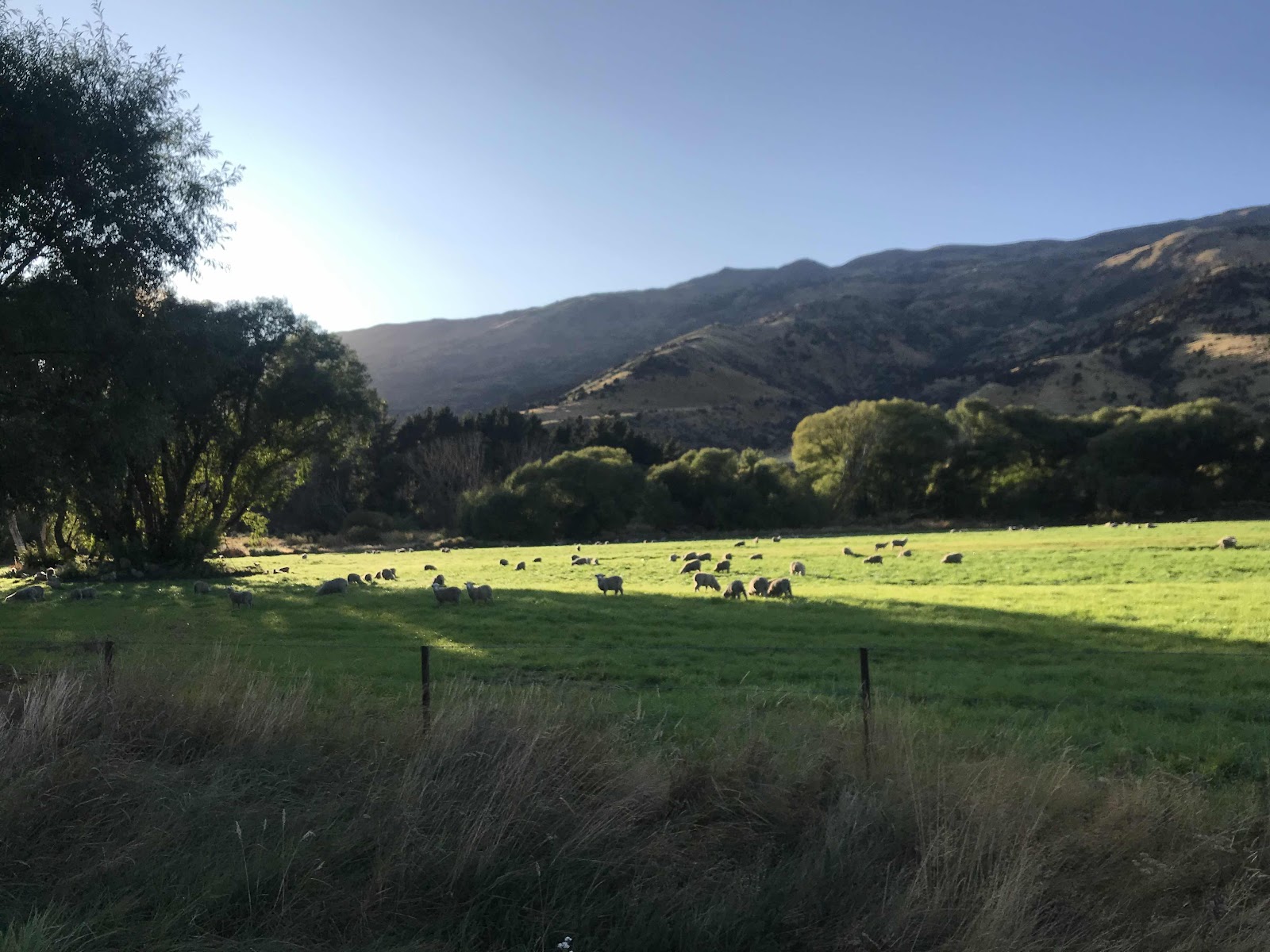 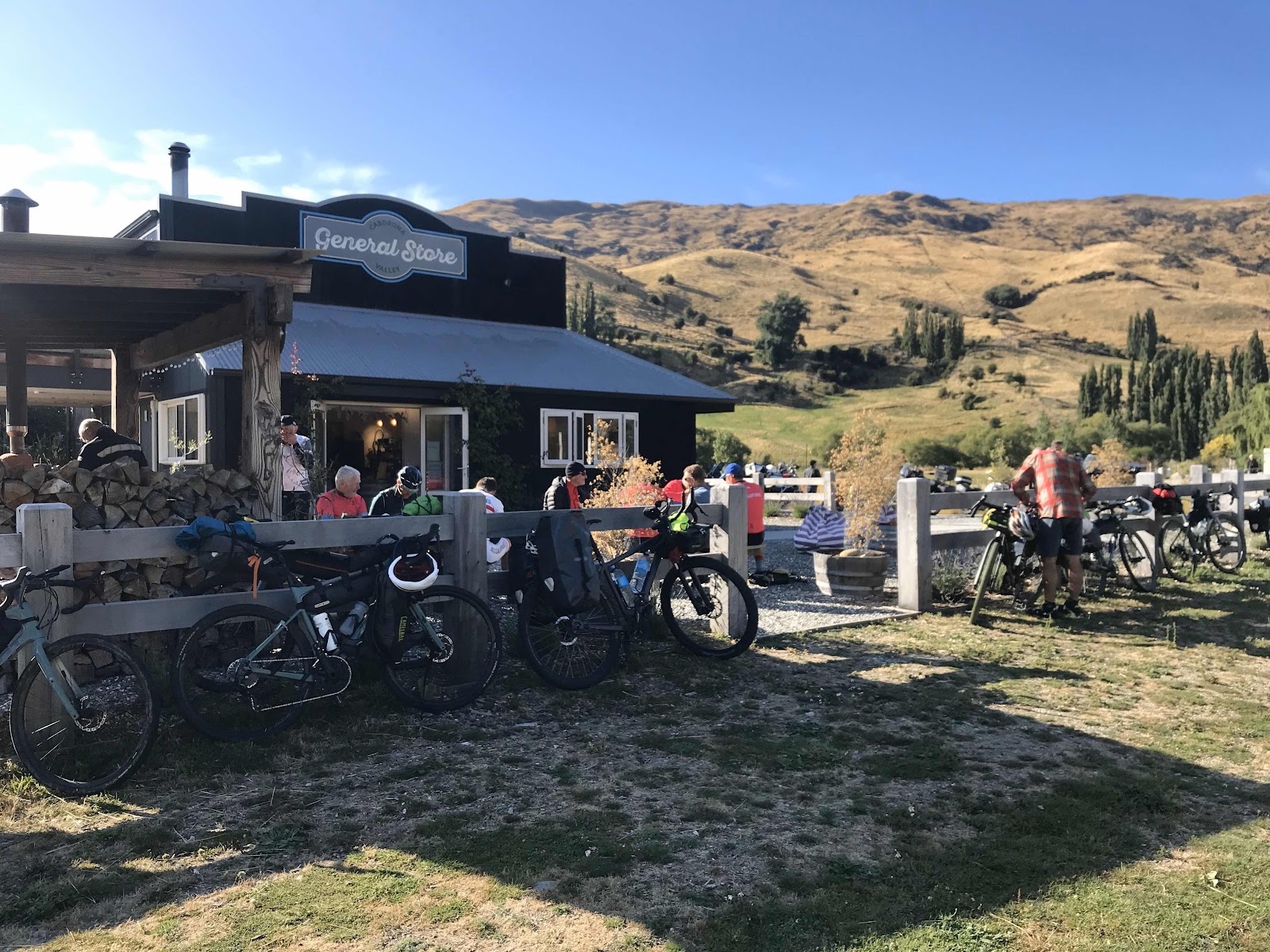 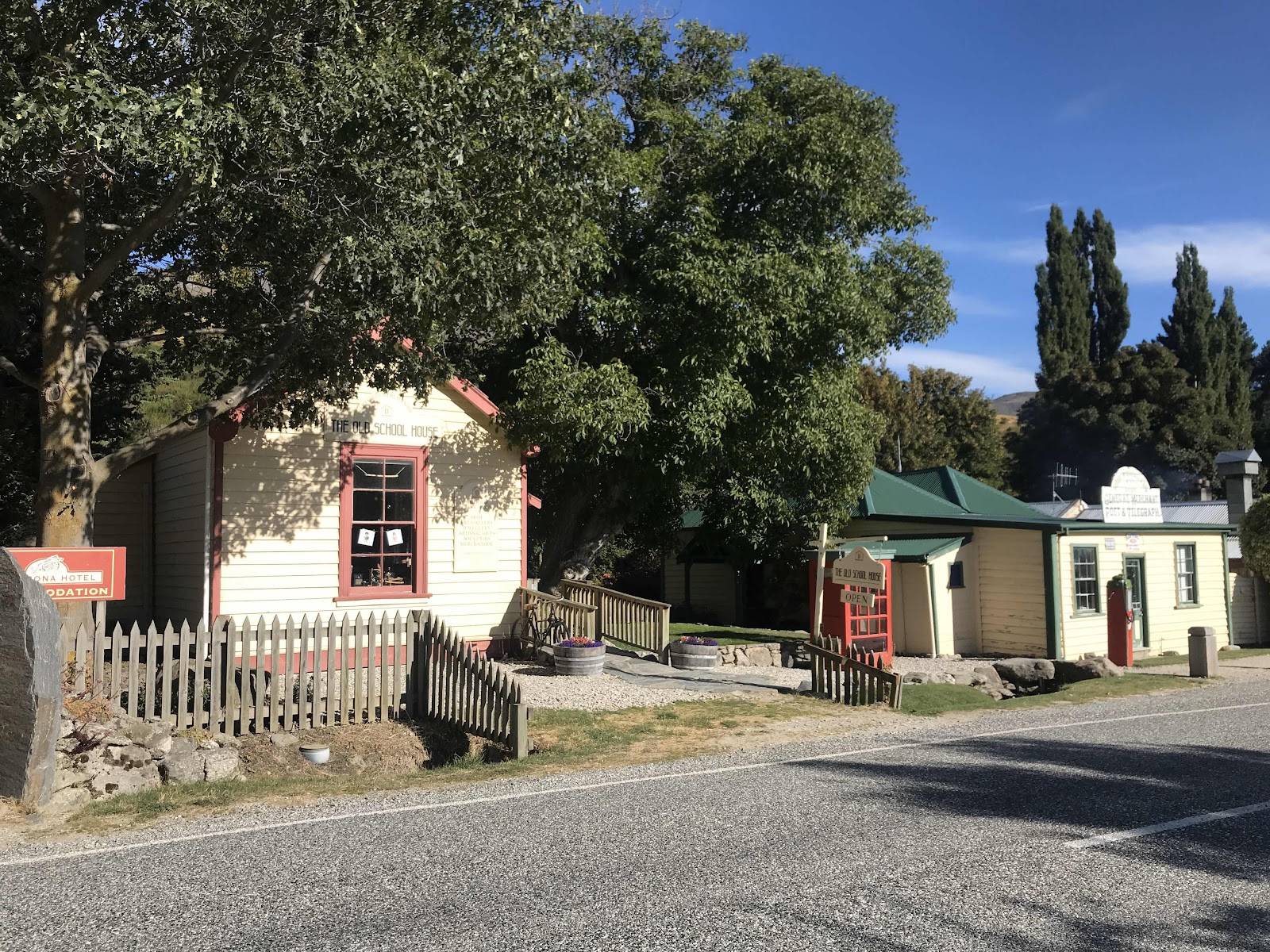 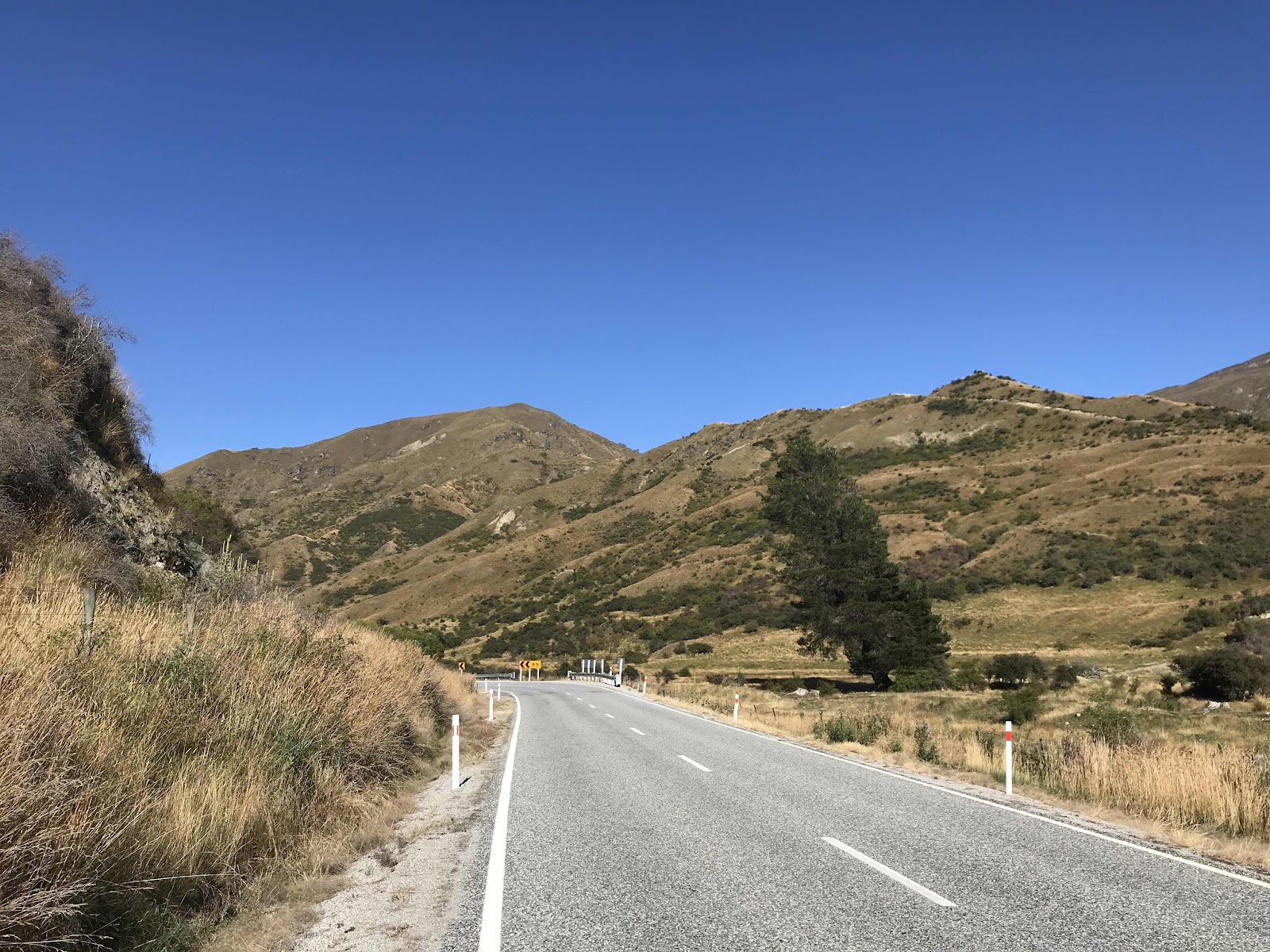 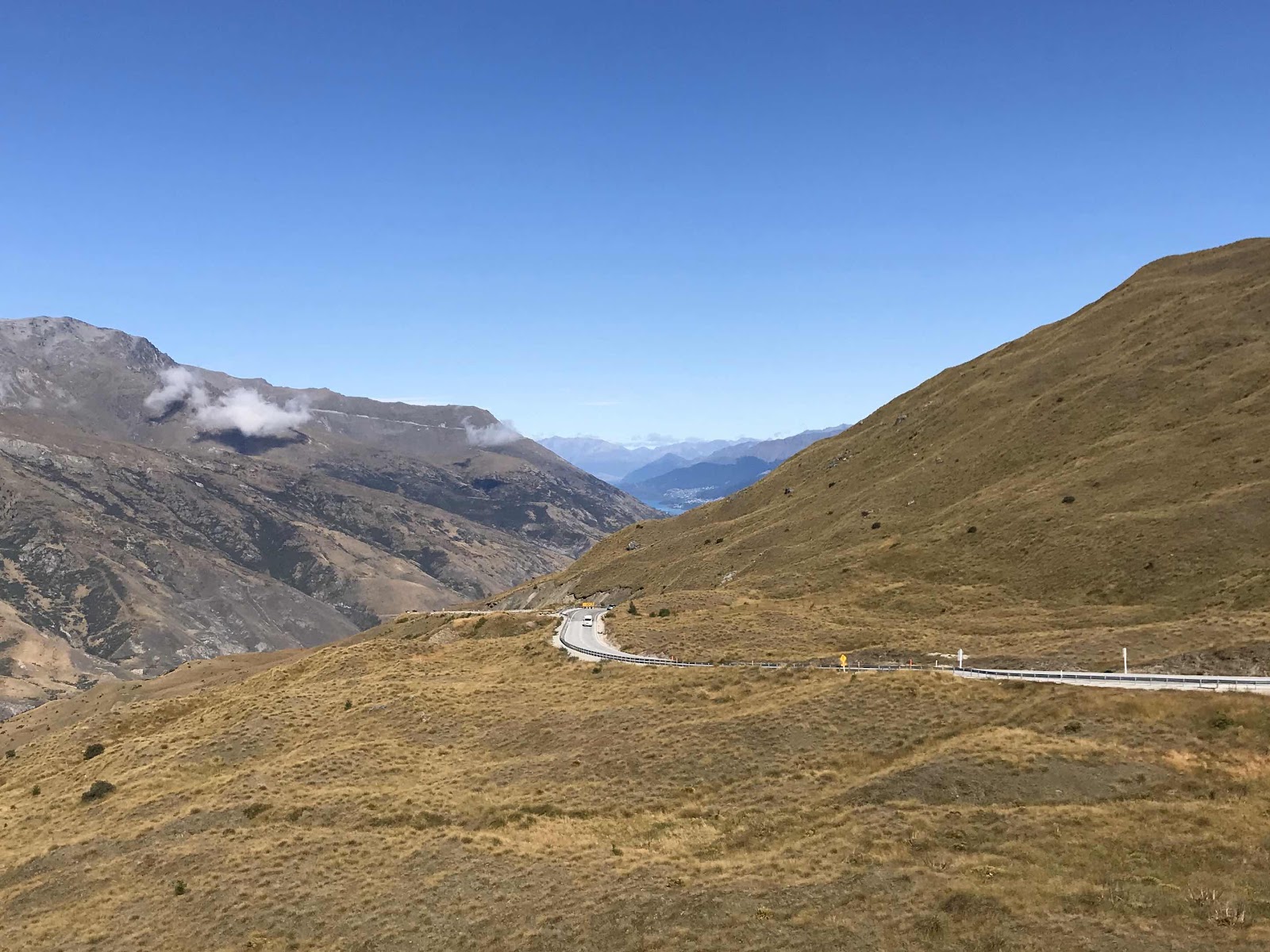 There it is! Queenstown! 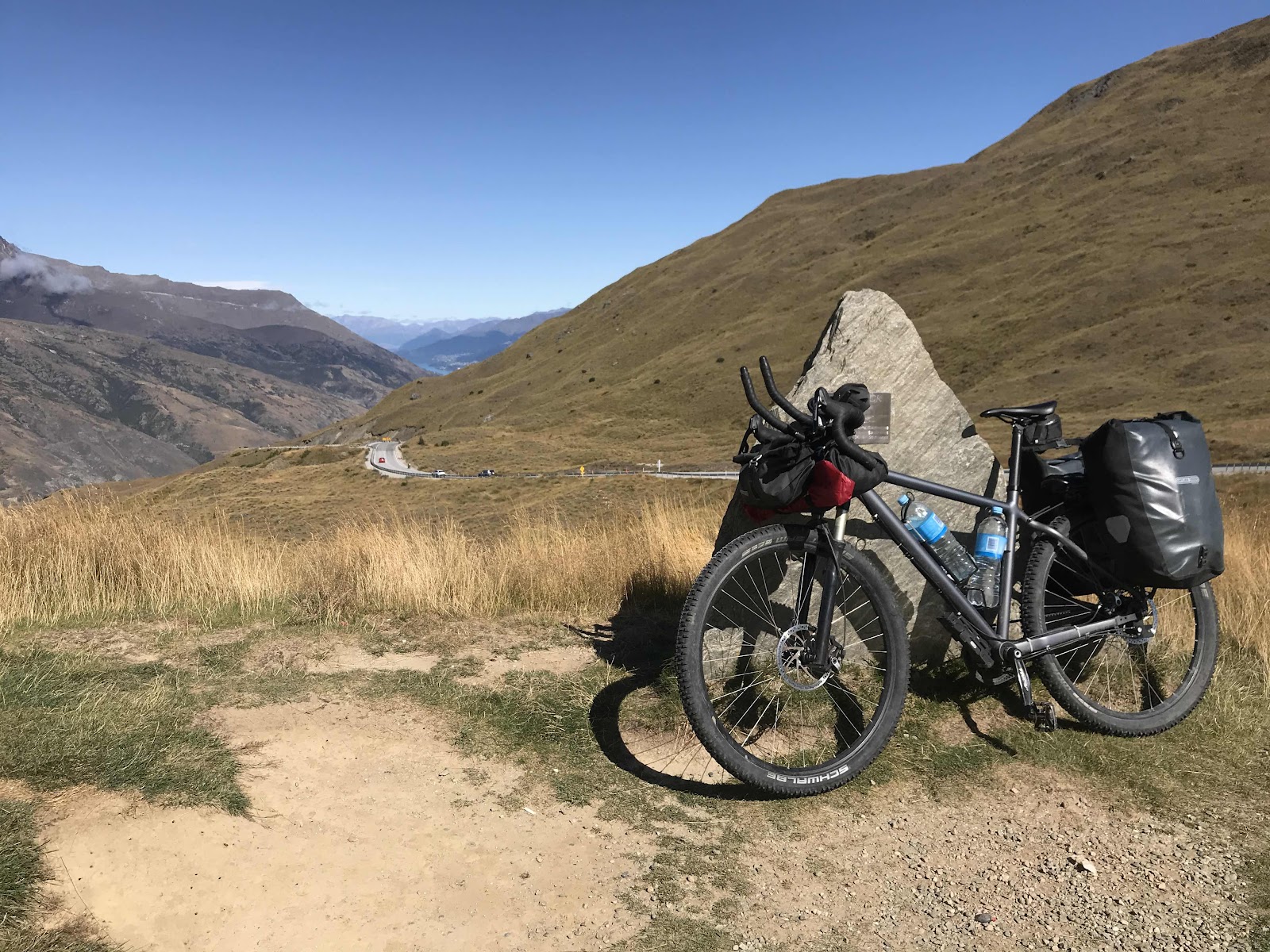 The bike did well! 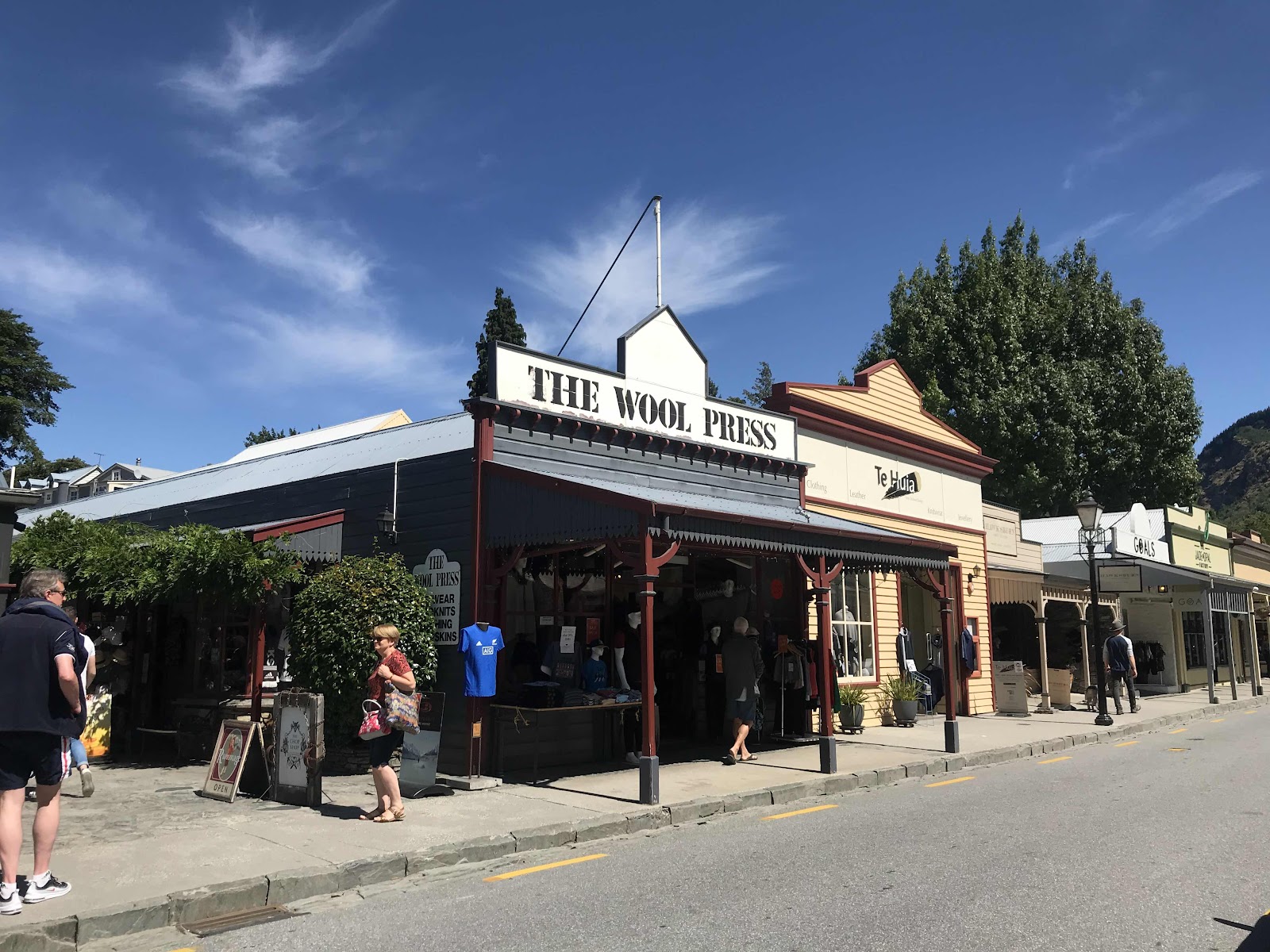 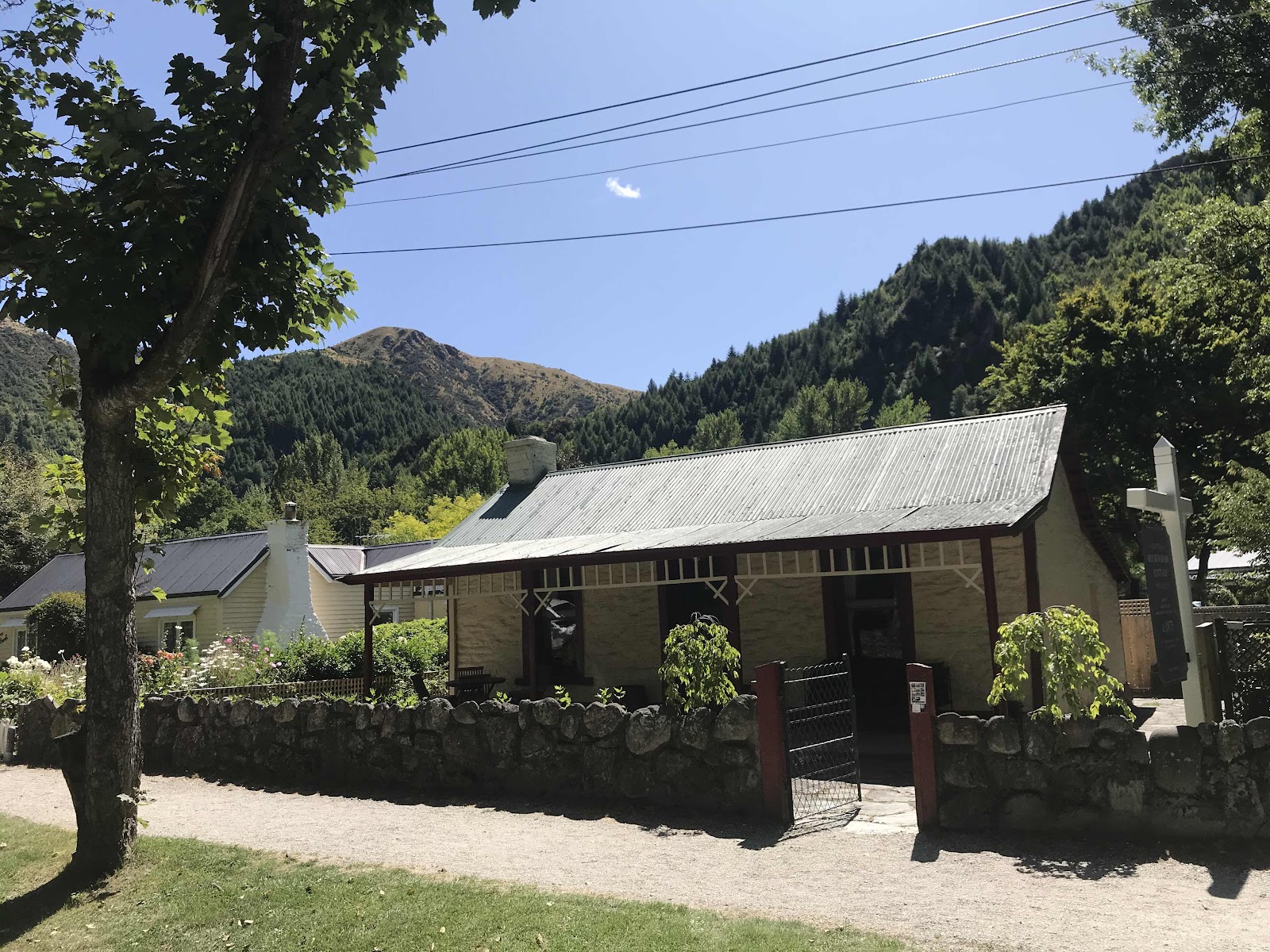 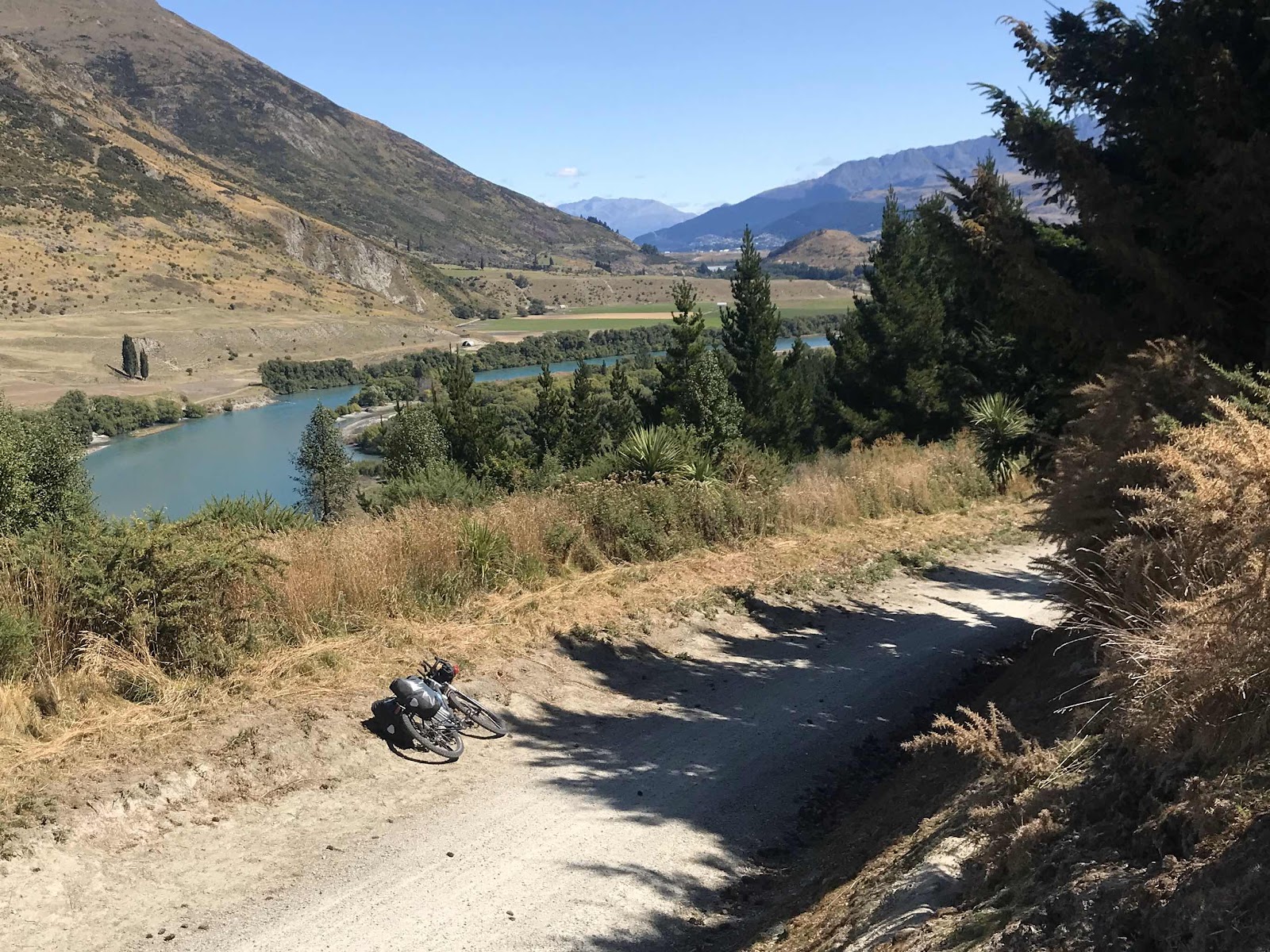 Riding along the river… 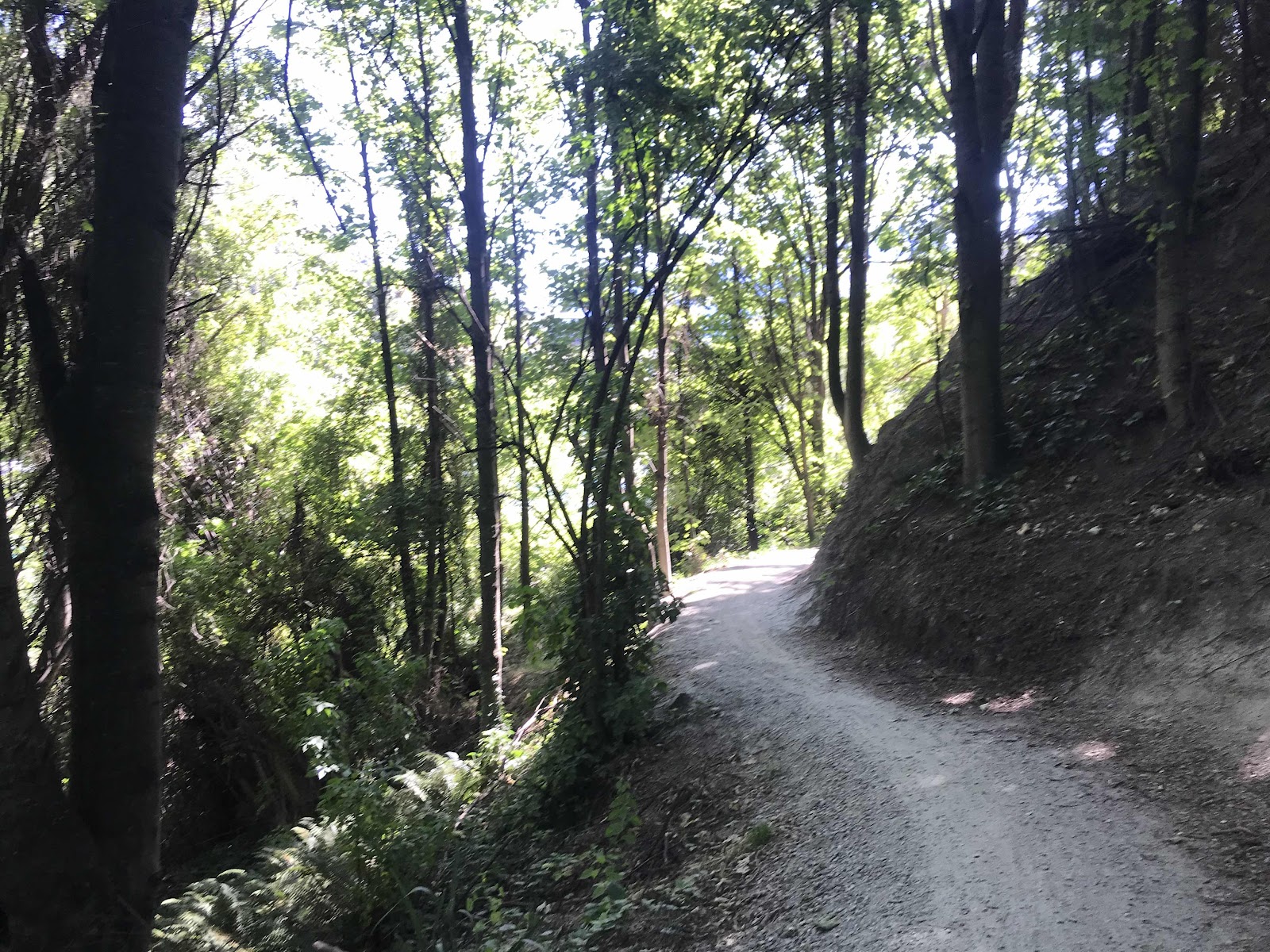 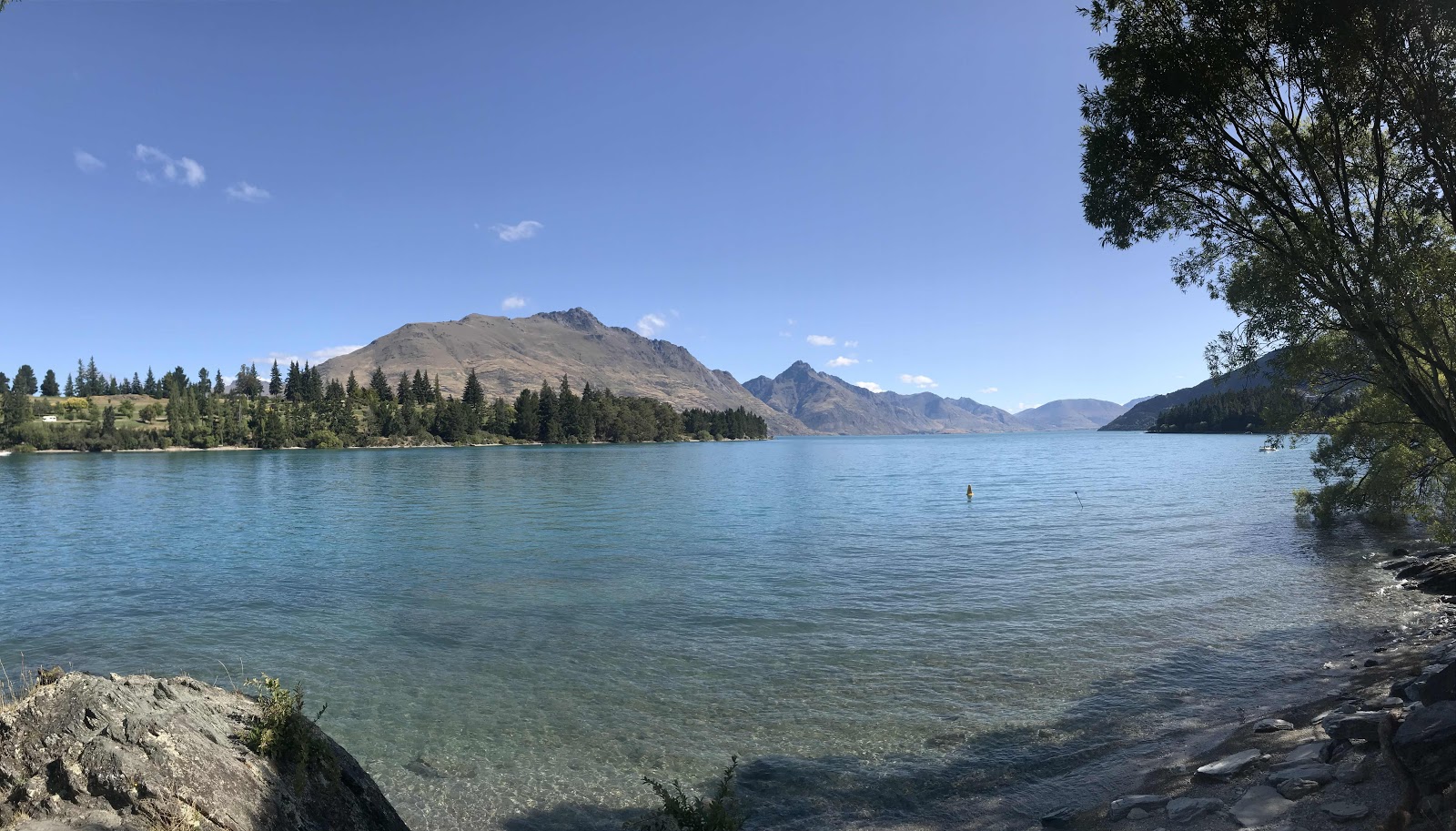 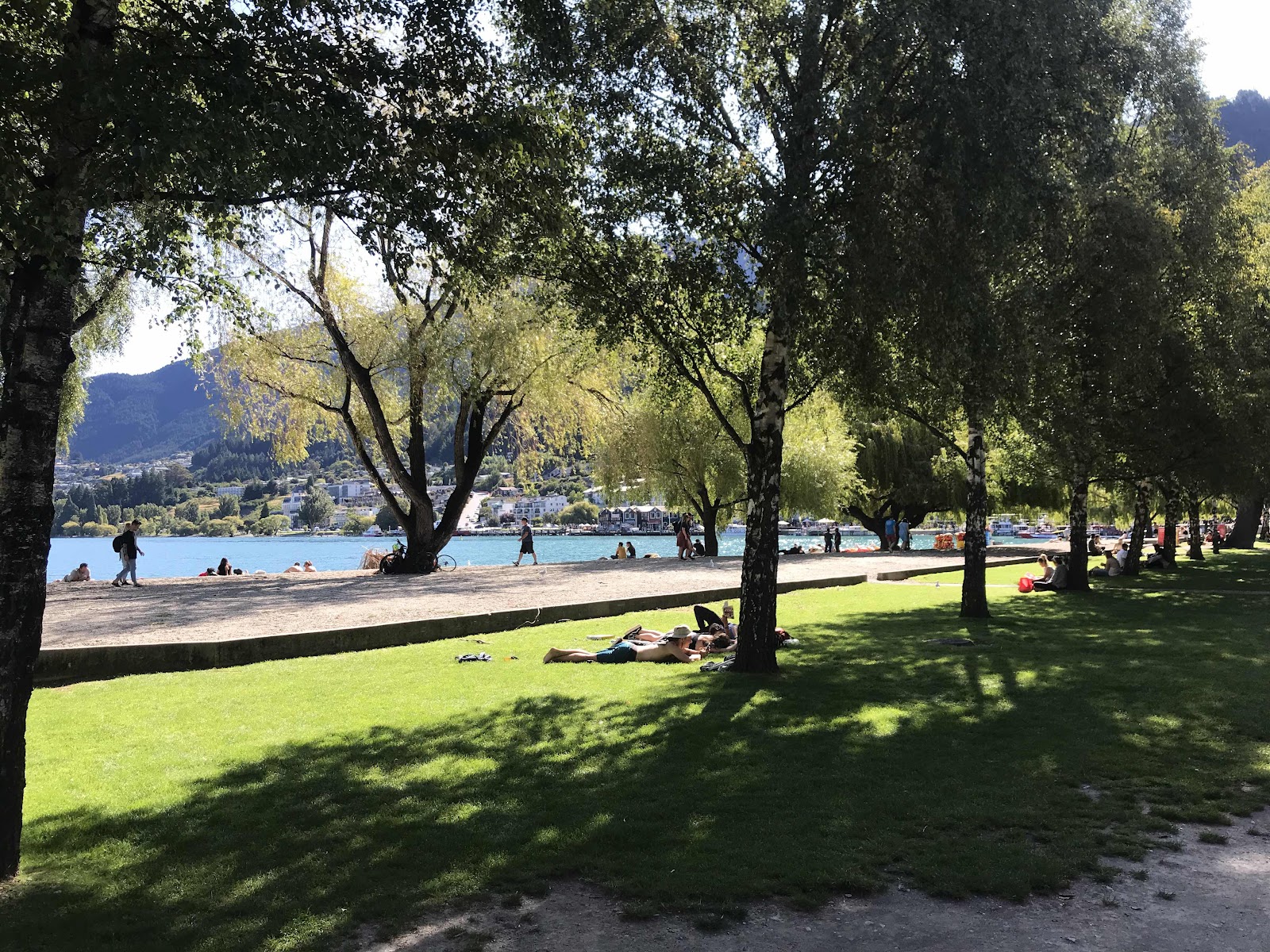 There is a nice hustle and bustle

Took the cable car up the mountain 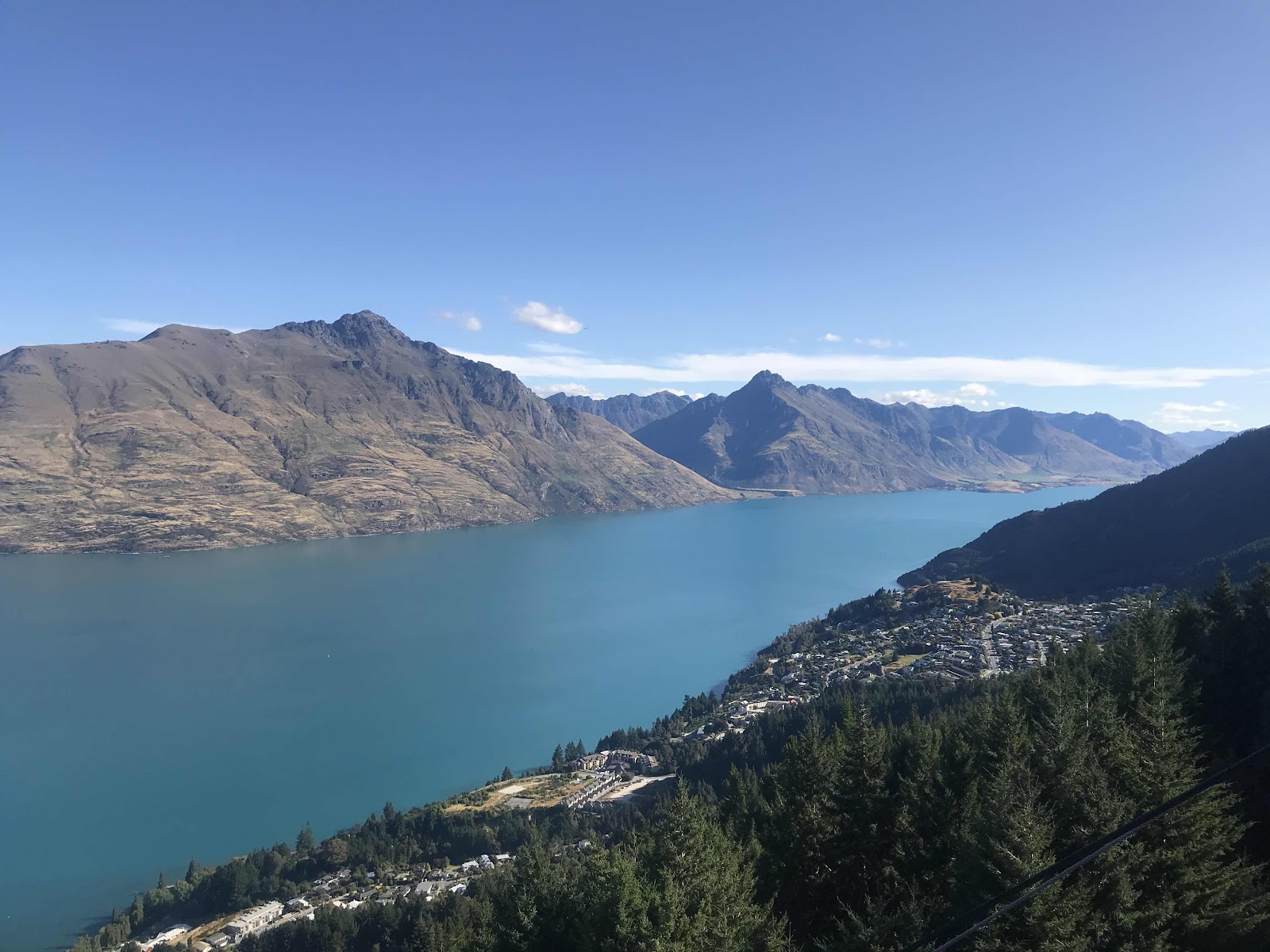 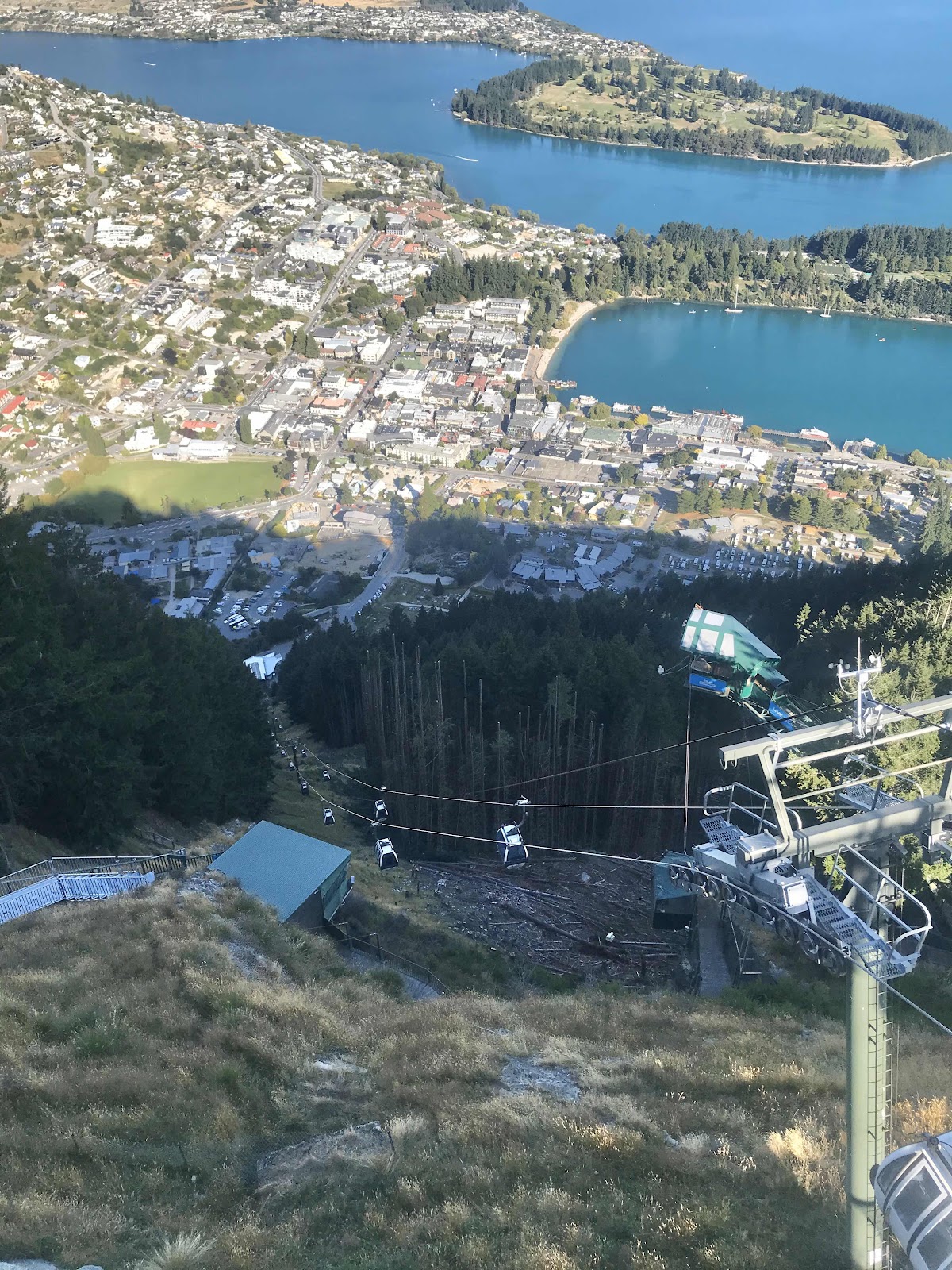 I forgot my hoody though, so I got cold really fast. So down I went… 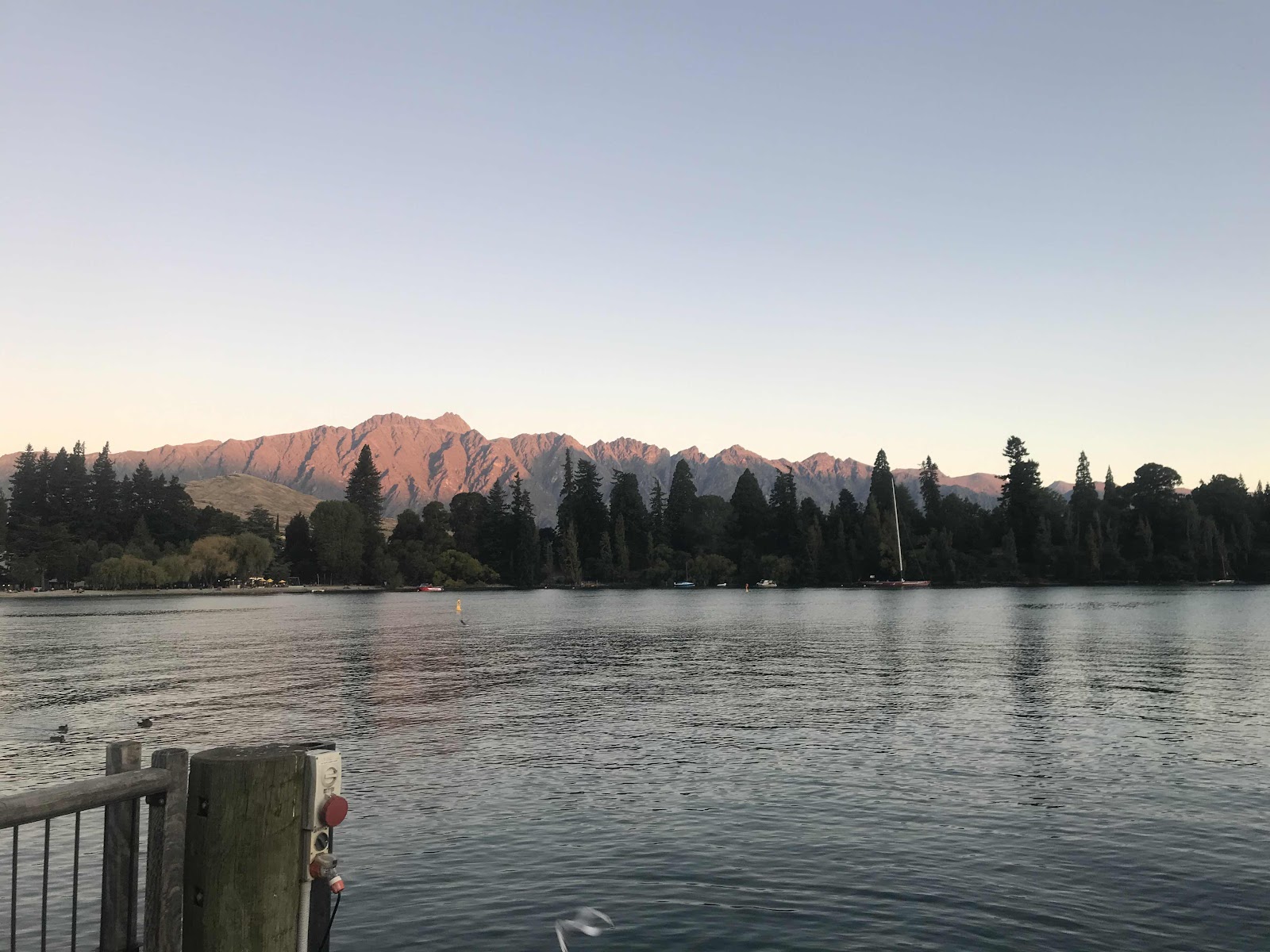 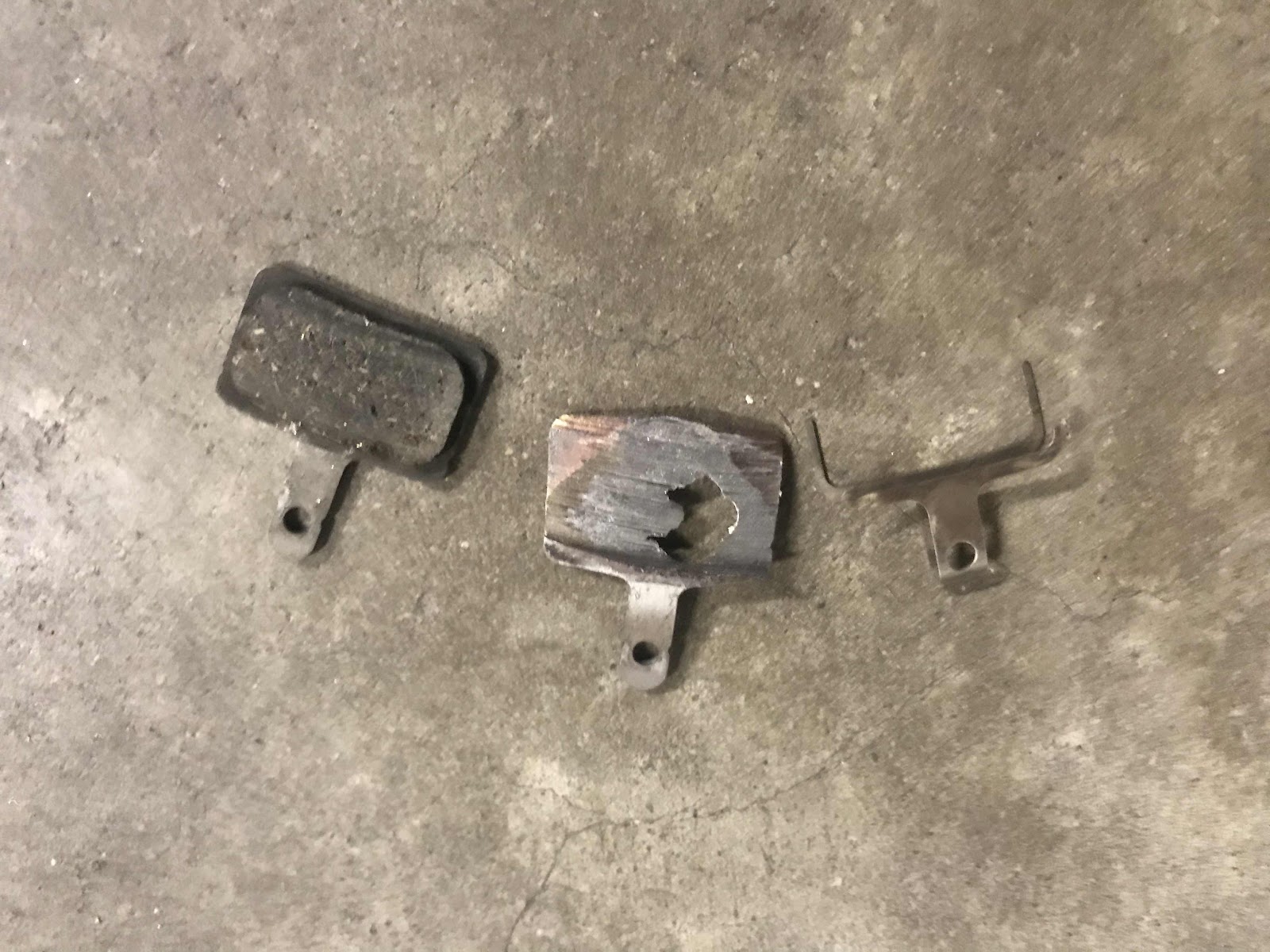 Not sure what went wrong here… doesn’t look good though….