Back on the bike! Got up around 8 and was on my way pretty soon after that. The group shared a cabin last night, so I didn’t have to break up my tent. The company had been good to me and it had been a nice change from cycling by myself, but it was also pretty nice to dictate my own plans again. So off I went as early or late as I wanted to!

I rode 78k to Wanganui, following the Wanganui river. Did about a 1000 meters of climbing. It actually was quite an easy day and I rolled smooth. Arms were tired but legs were well rested. And on the bike the arms didn’t bother me, so no problem 🙂 And I didn’t feel the blisters on my hands either 🙂

The canoe trip had been really nice but the road along the river provided some nice vistas over the river as well. I made it to town around 1400, so I had a whole afternoon to sort myself out 🙂 I wanted to buy a gas burner (something I didn’t bring along but now find is actually quite useful), some antihistamine to suppress my itchy mosquito bites and some new brakepads. Unfortunately I found almost all shops in town closed due to Waitangi day, a public holiday. Either way I managed to find a gas burner and the antihistamine. The brake pads will have to wait till tomorrow morning.

After that I made my way to the beach, battling a quite serious headwind. Unfortunately there is not a very nice waterfront, probably because the Tasman Sea is just to rough and bashes into the coast. There were also a lot of signs indicating what to do in case of a tsunami 🙂

So I ended up at the cafe next to the campsite and tried to re-arrange my flight back home as my intended flight has been cancelled due to the Corona virus. I now fly home over Shanghai instead of Guangzhou. Not sure how that works though because Shanghai is still China right? Anywayzzz I more or less succeeded. I just have to sort out seats.

So my lazy afternoon was actually quite busy and un-enervating m. A bit of a shame… but it is what it is. It’s another 3 to 3,5 days to Wellington. Tomorrow 100k and about 1500 meters of climbing. I first have to sort out those brake pads though! 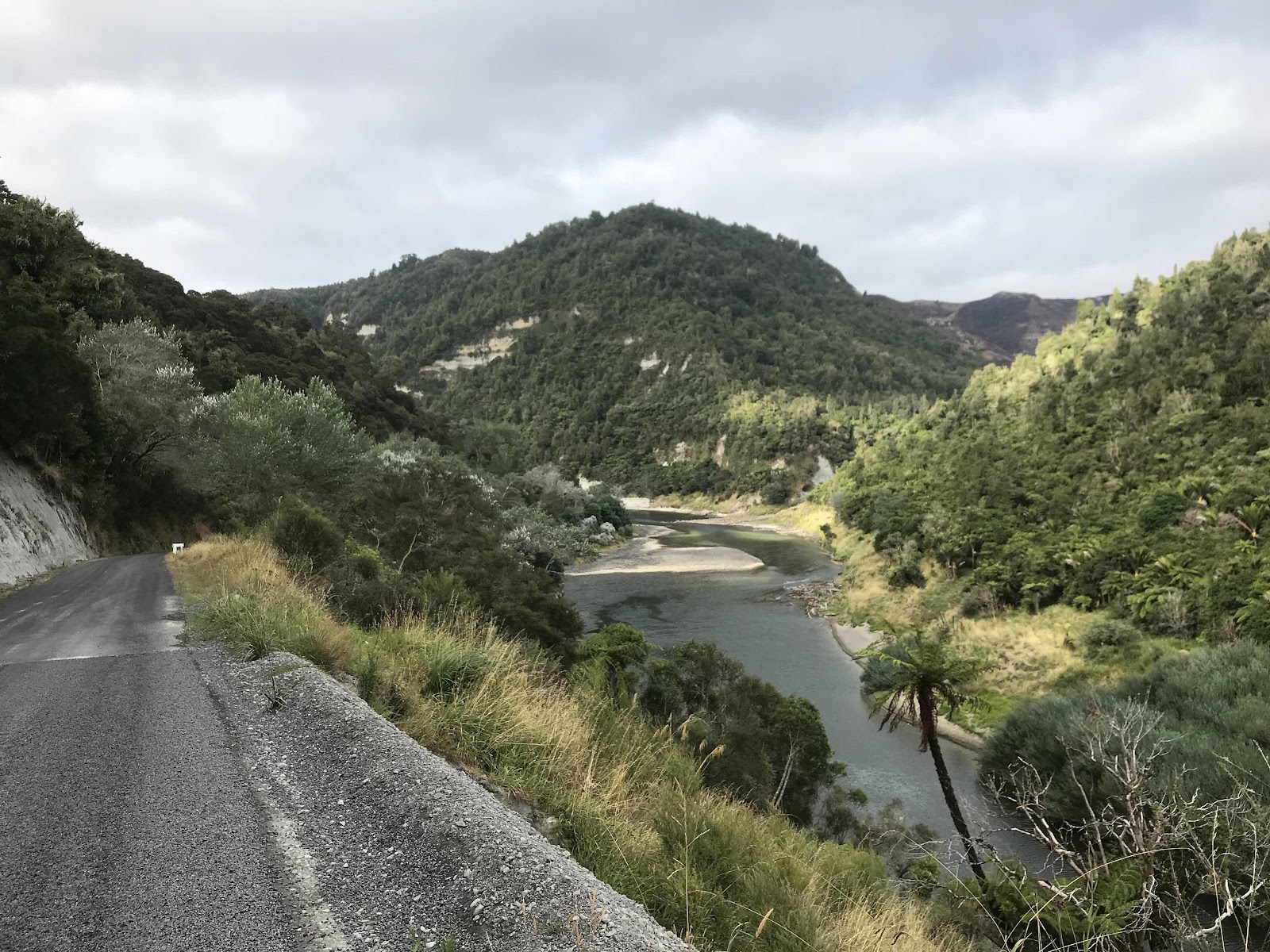 Back on the road again! Still following the river though… 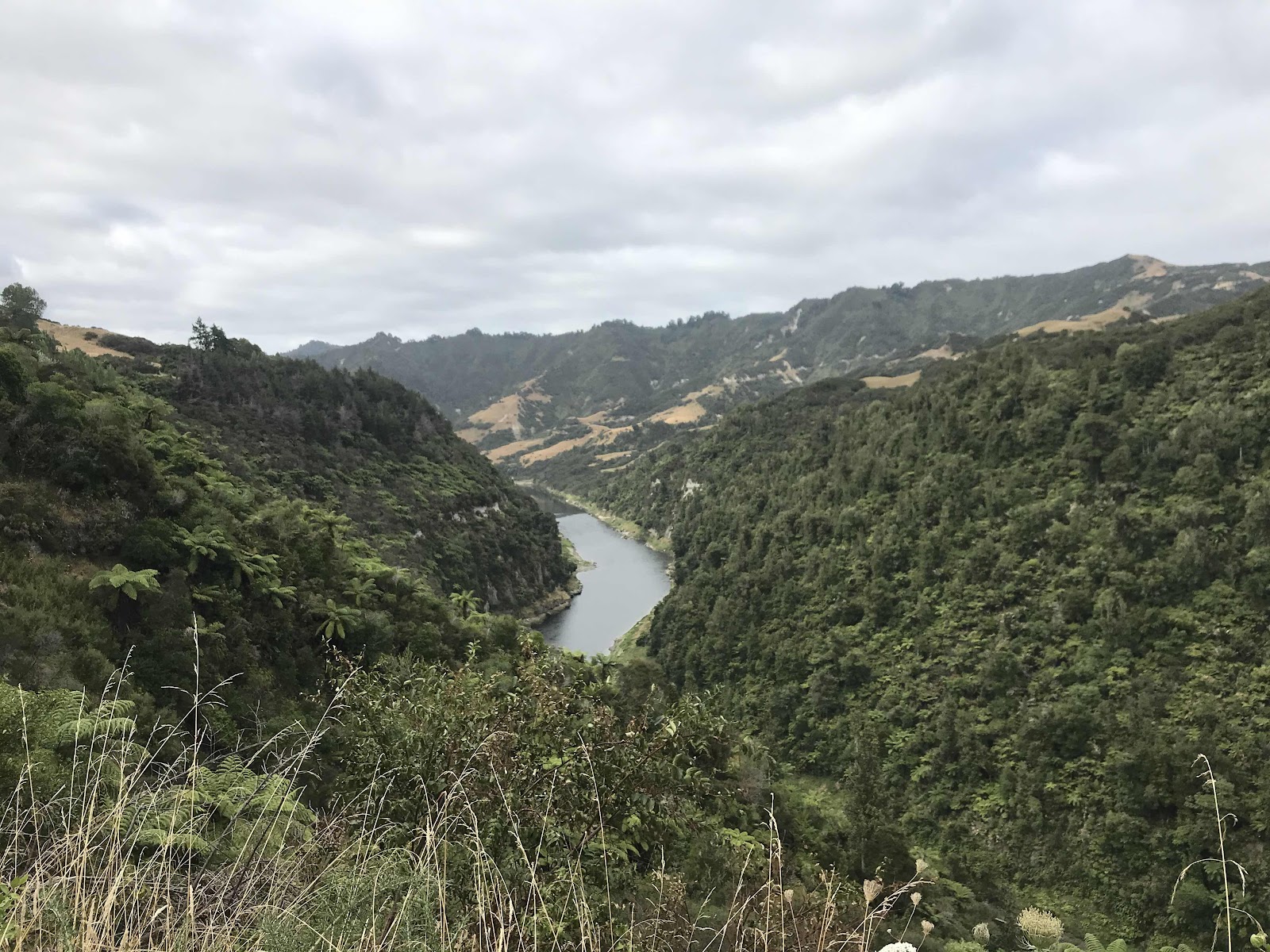 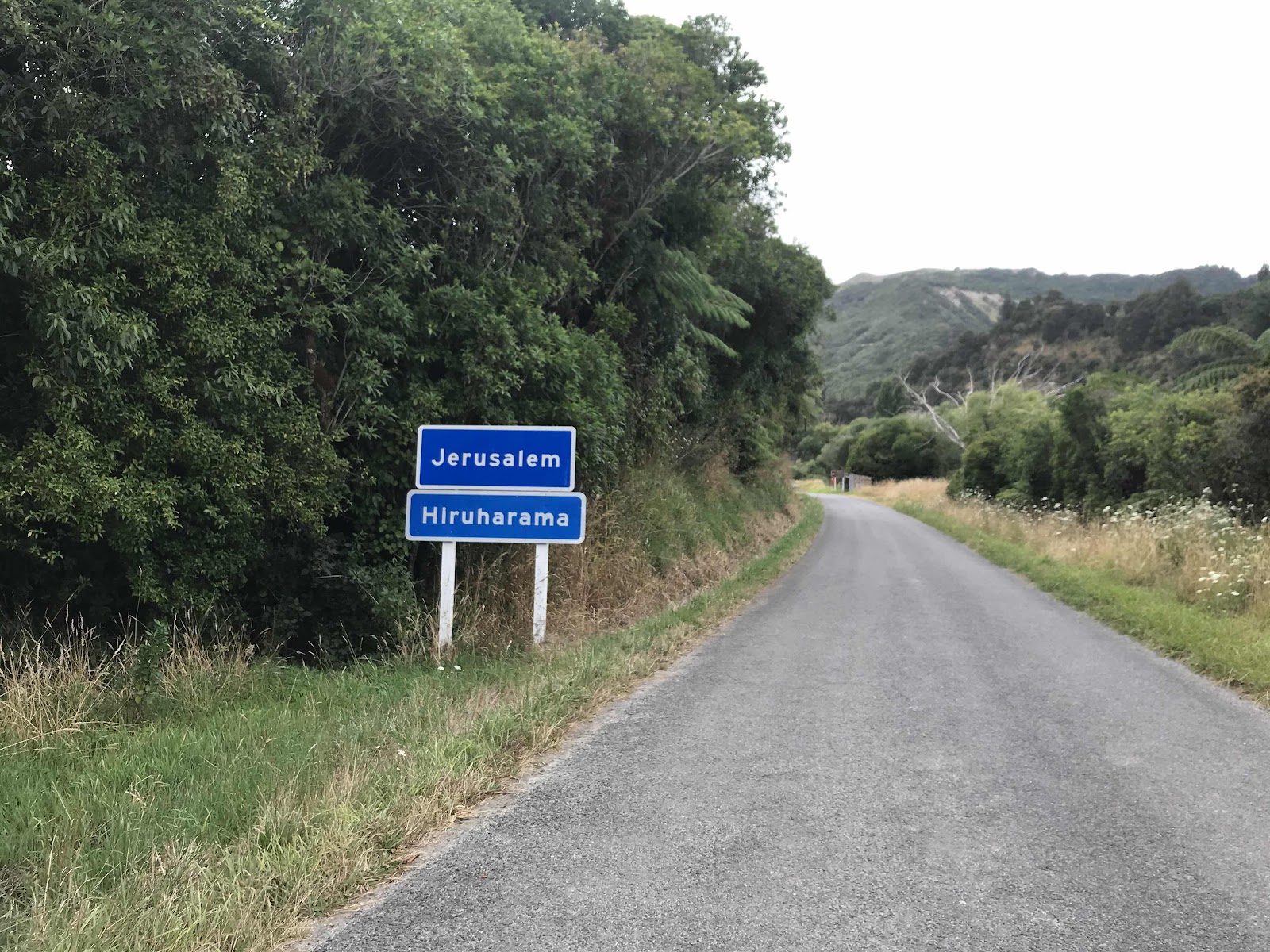 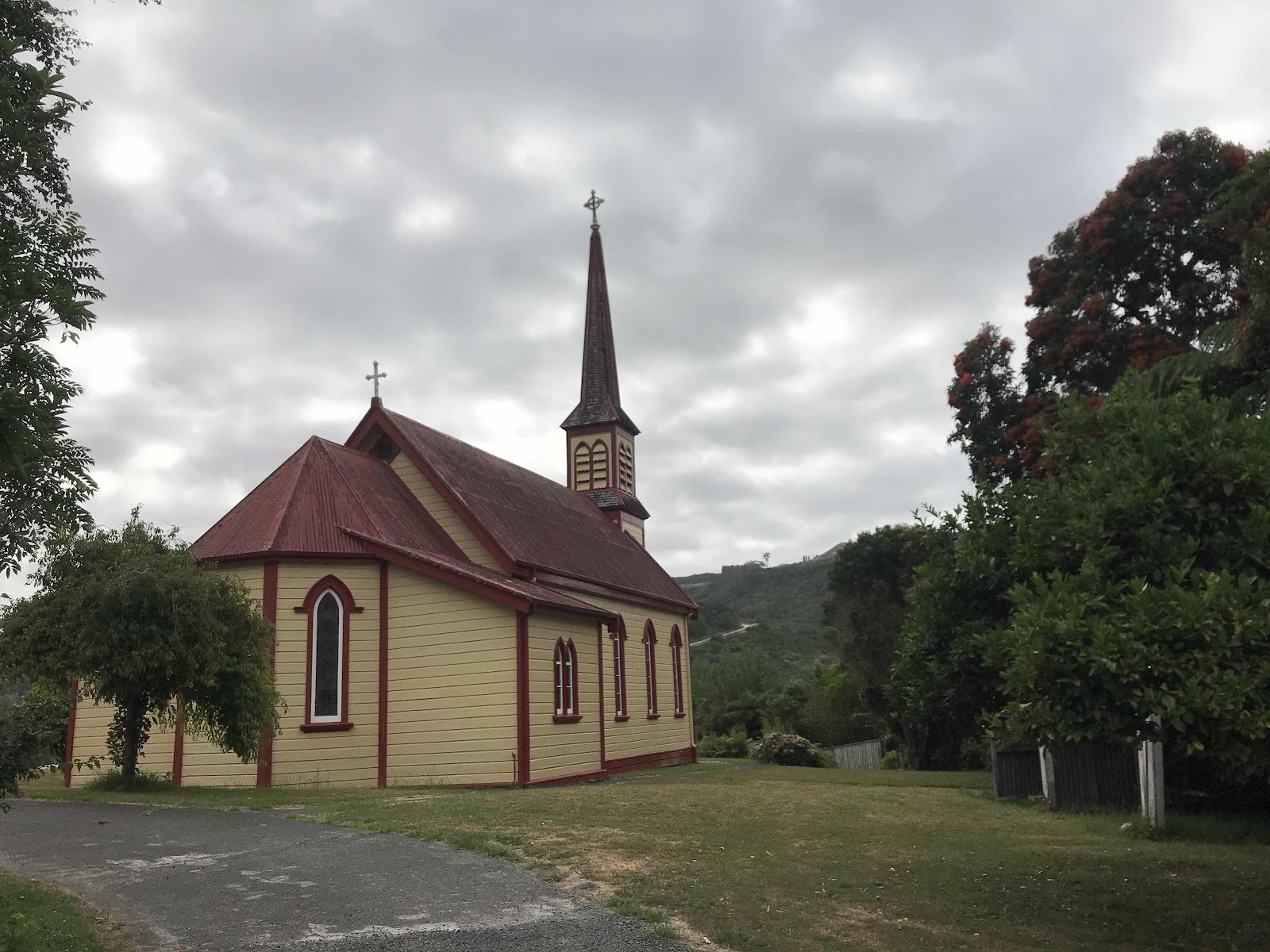 Little church in the middle of nowhere… 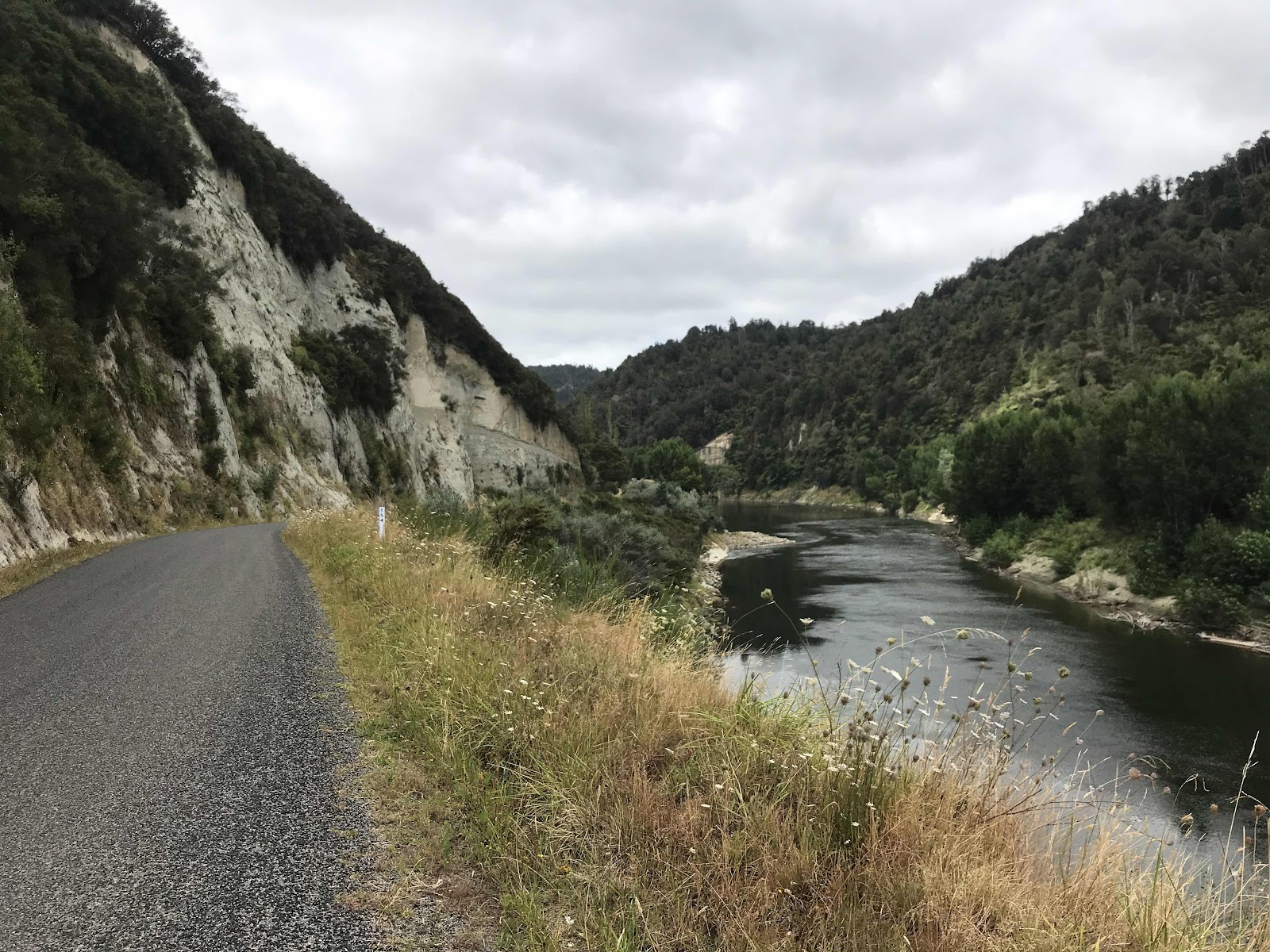 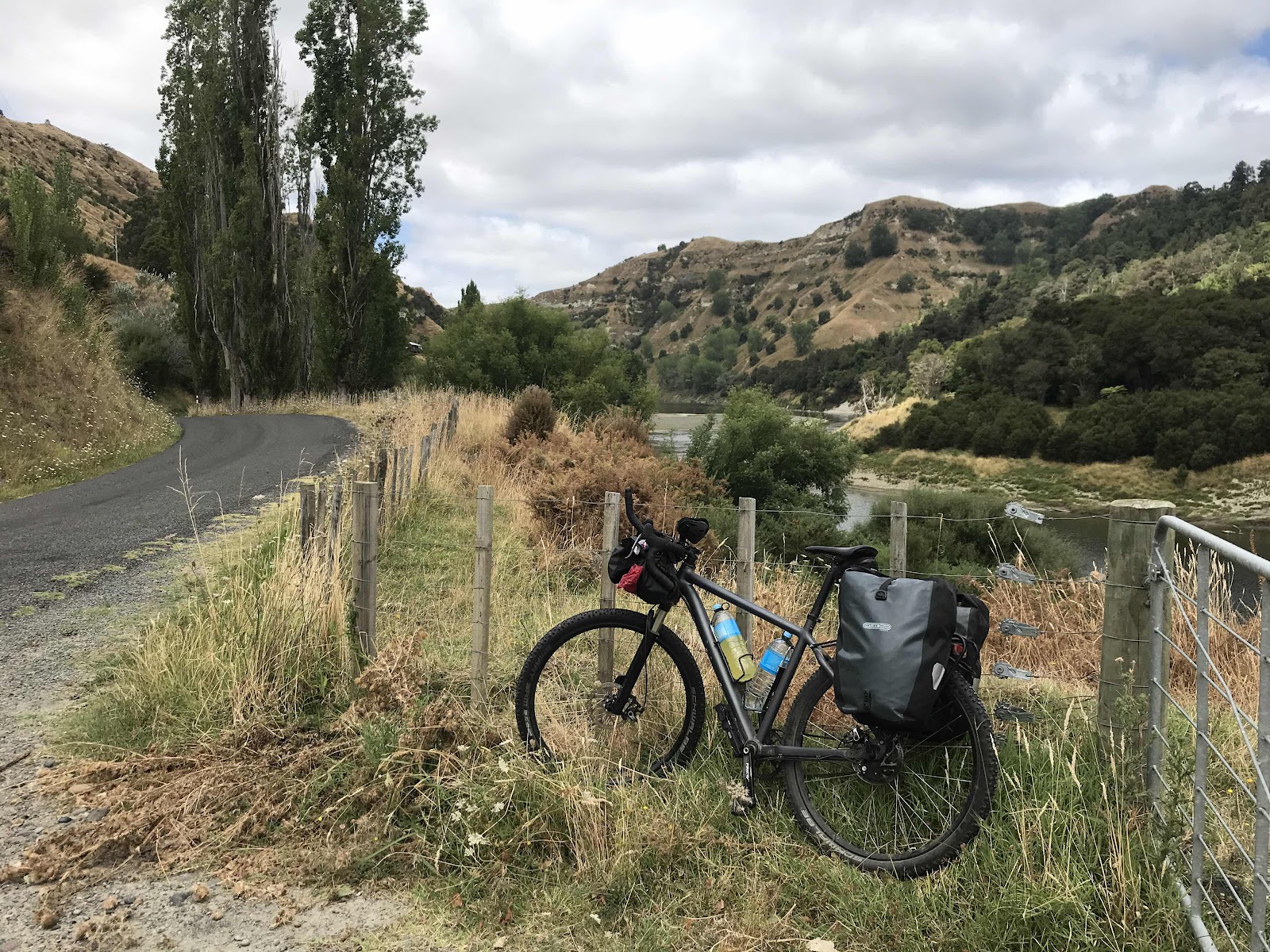 Nice spot for a short break 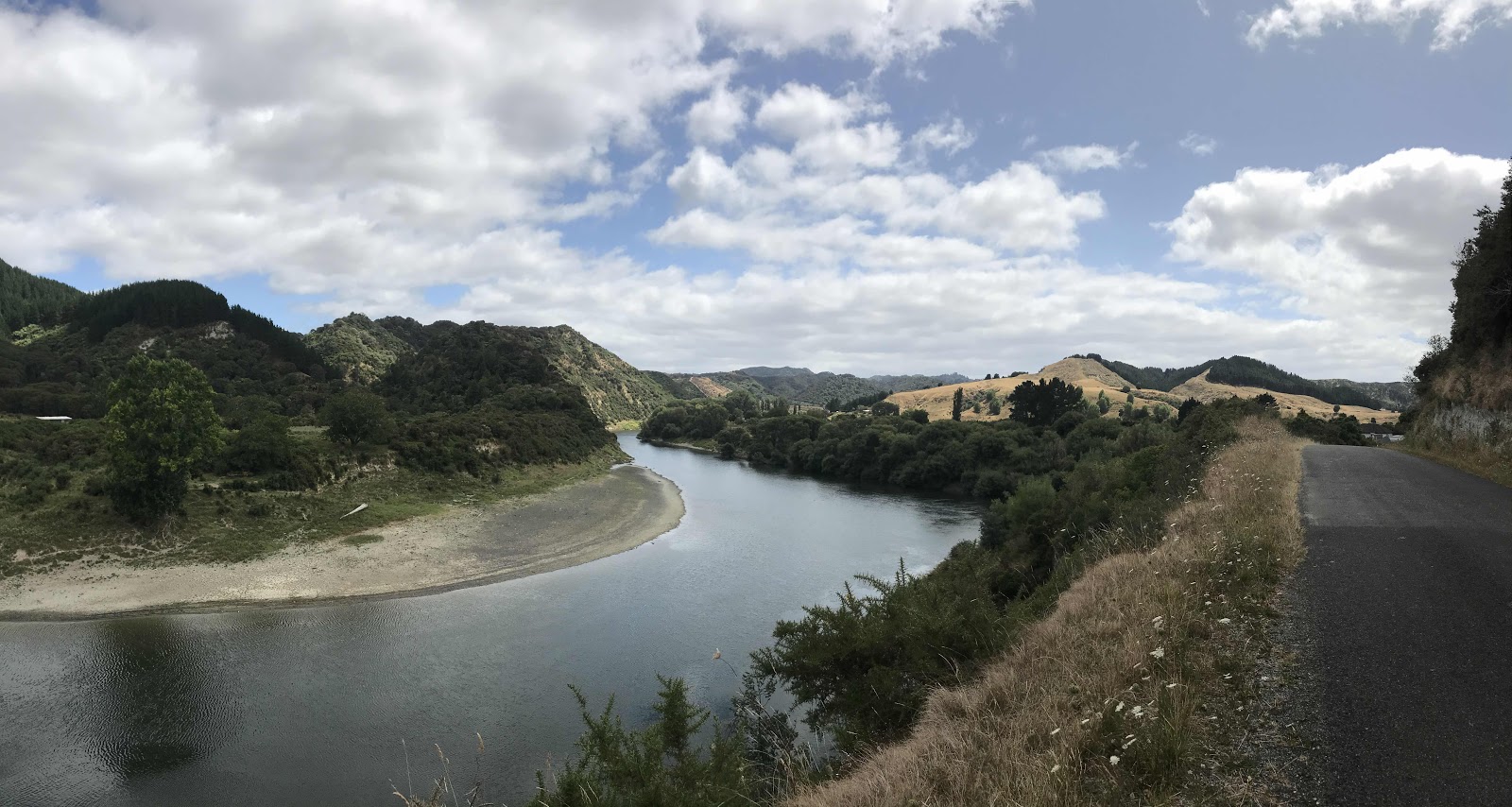 Cycling is different from canoeing though… 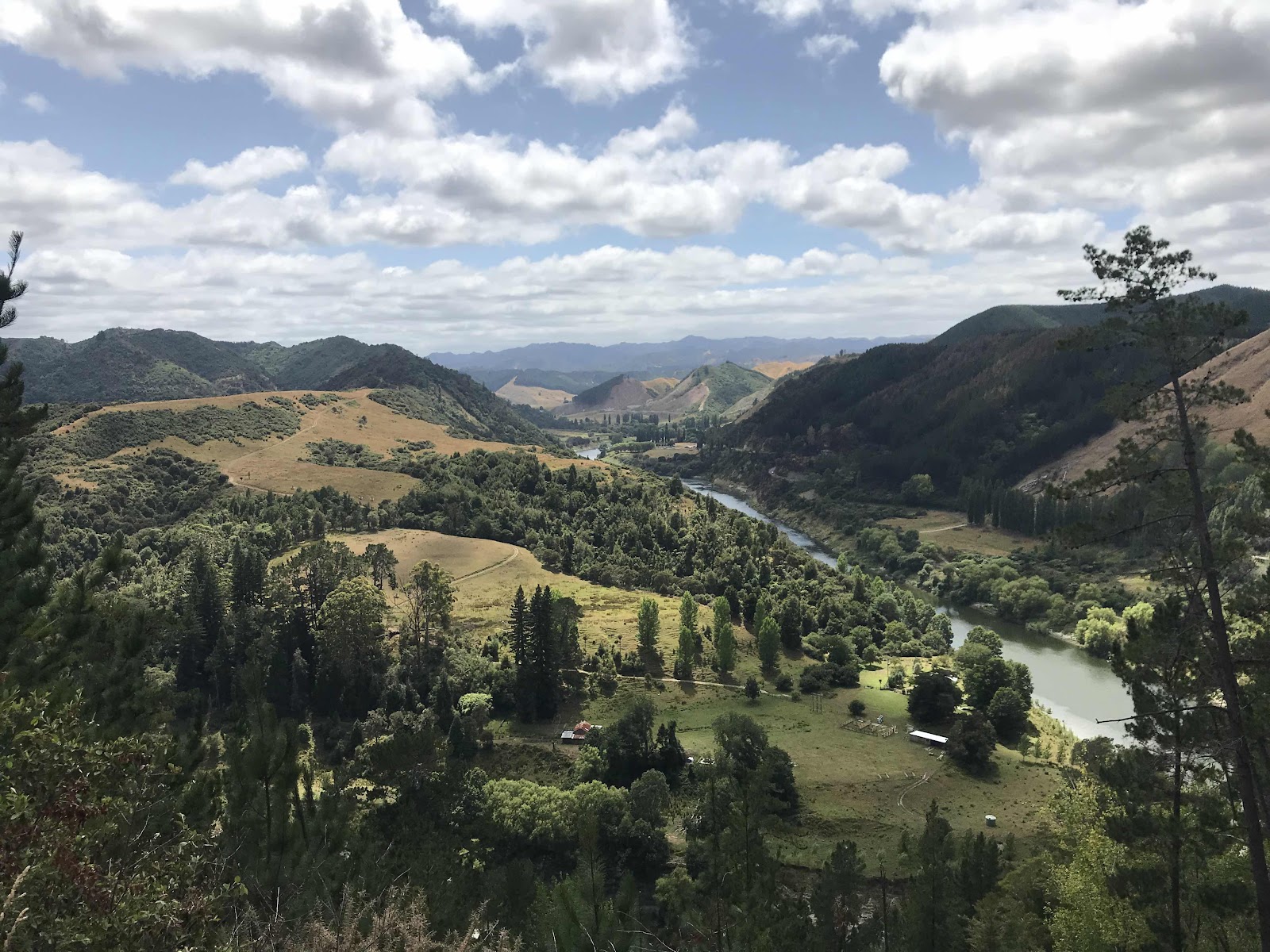 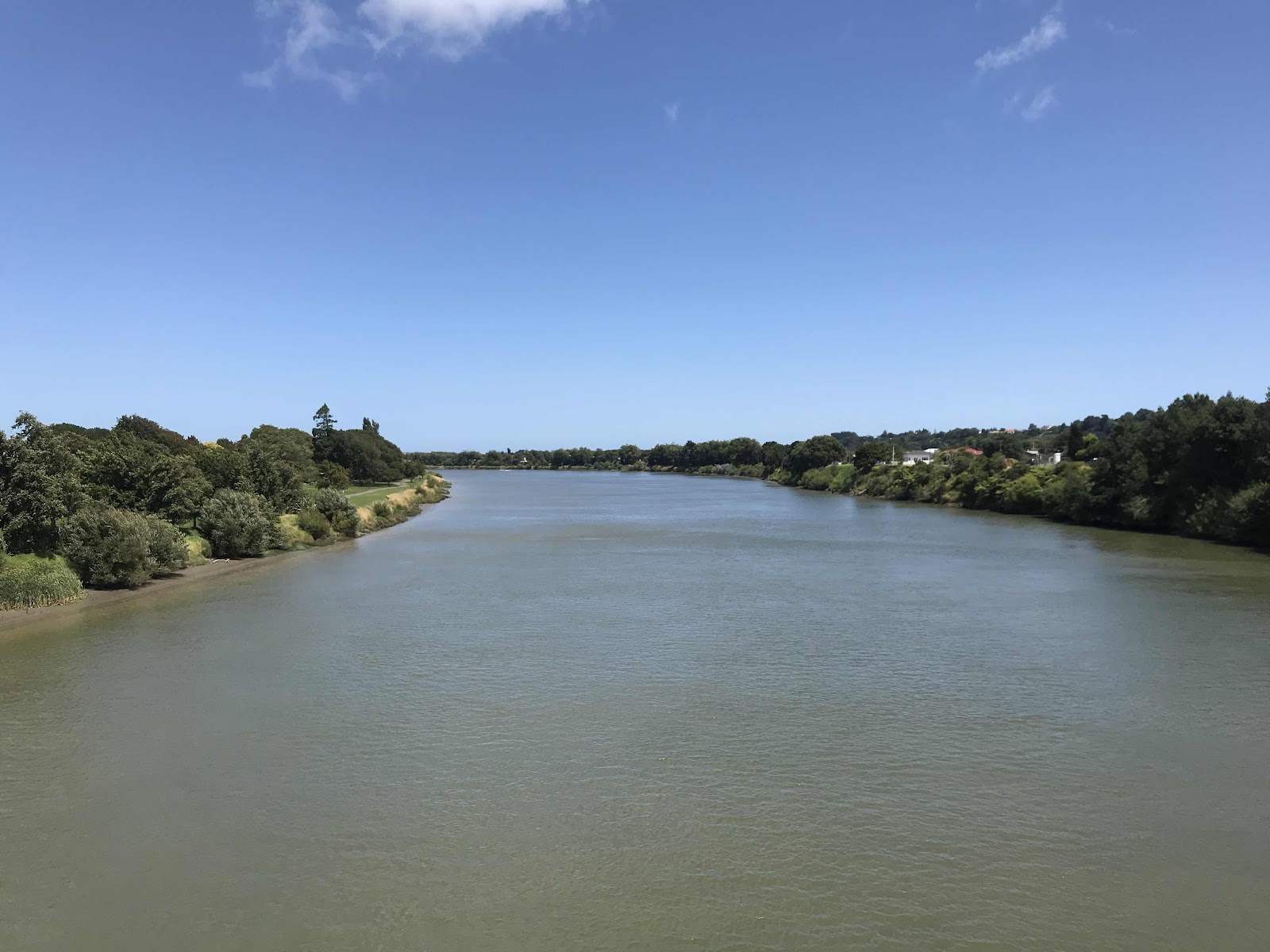 Getting close to the sea 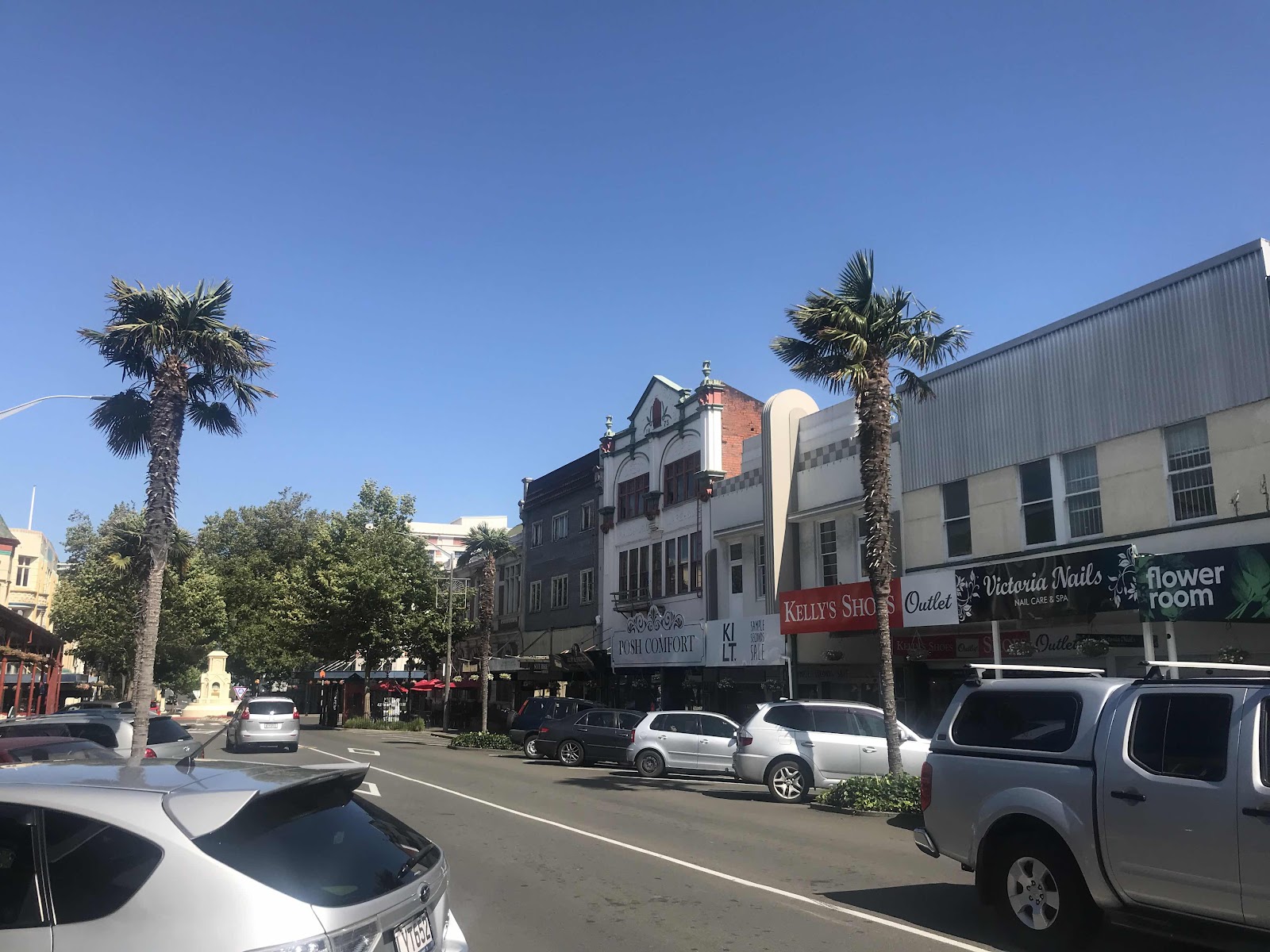 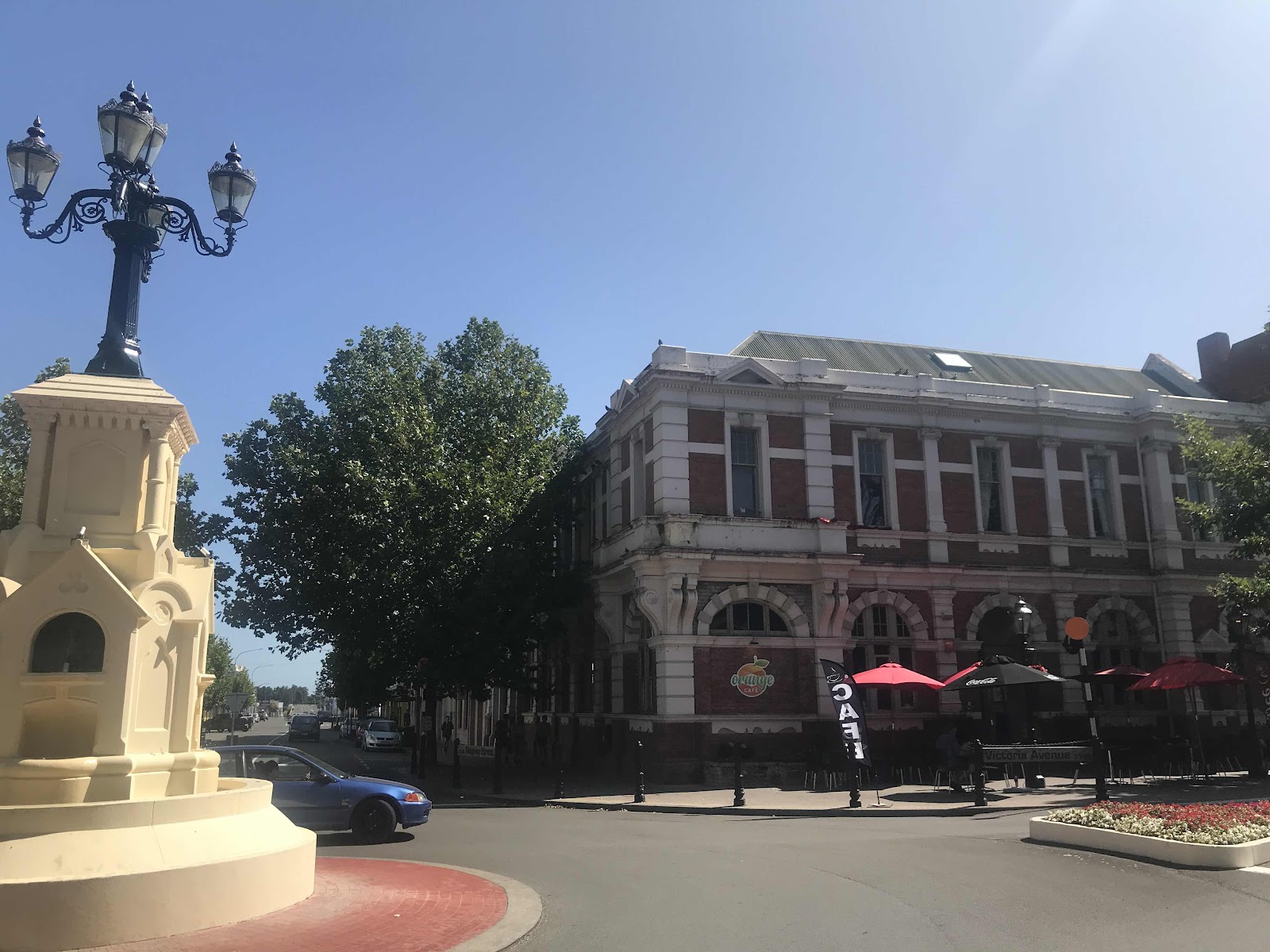 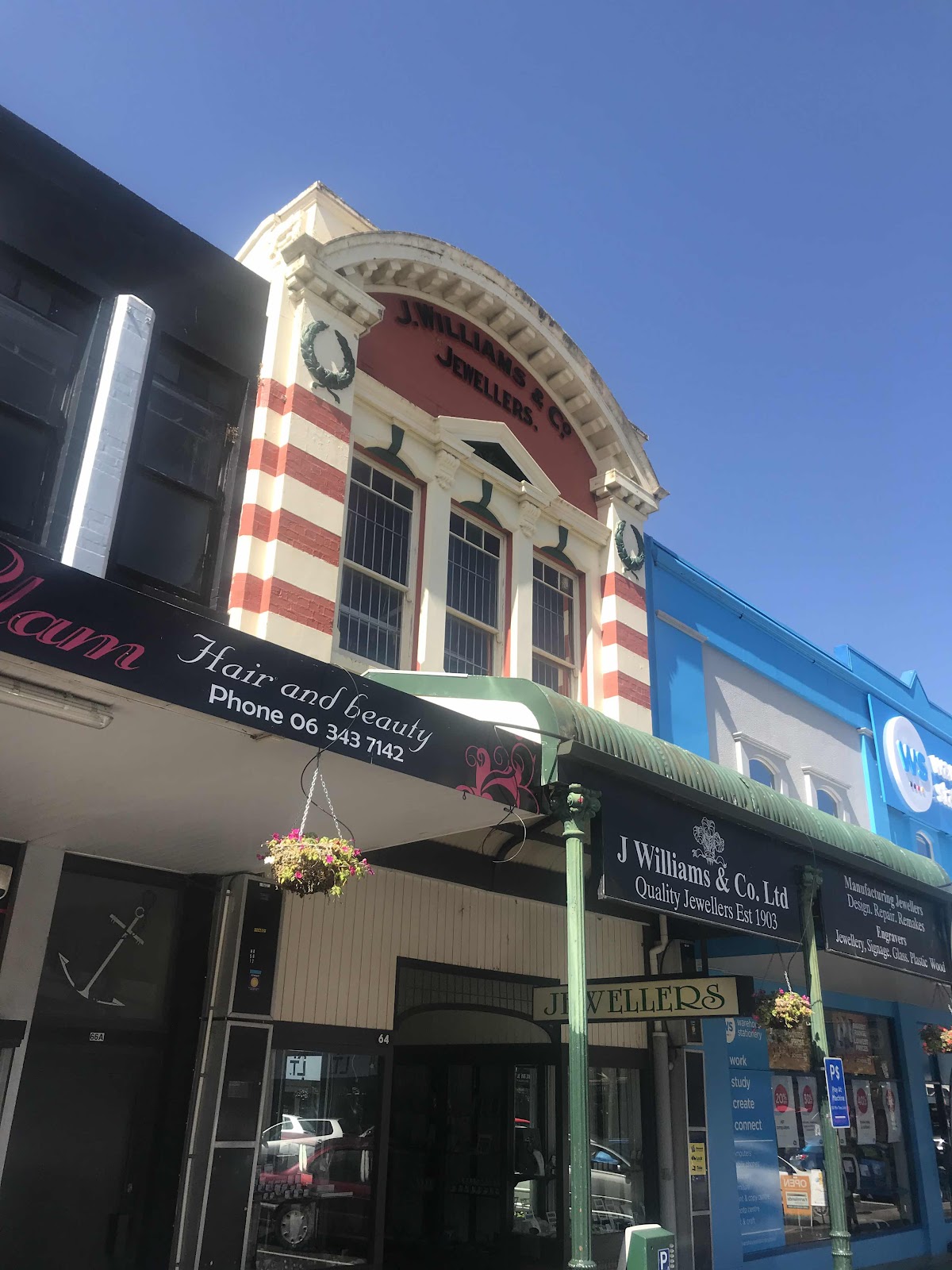 Most shops were closed though 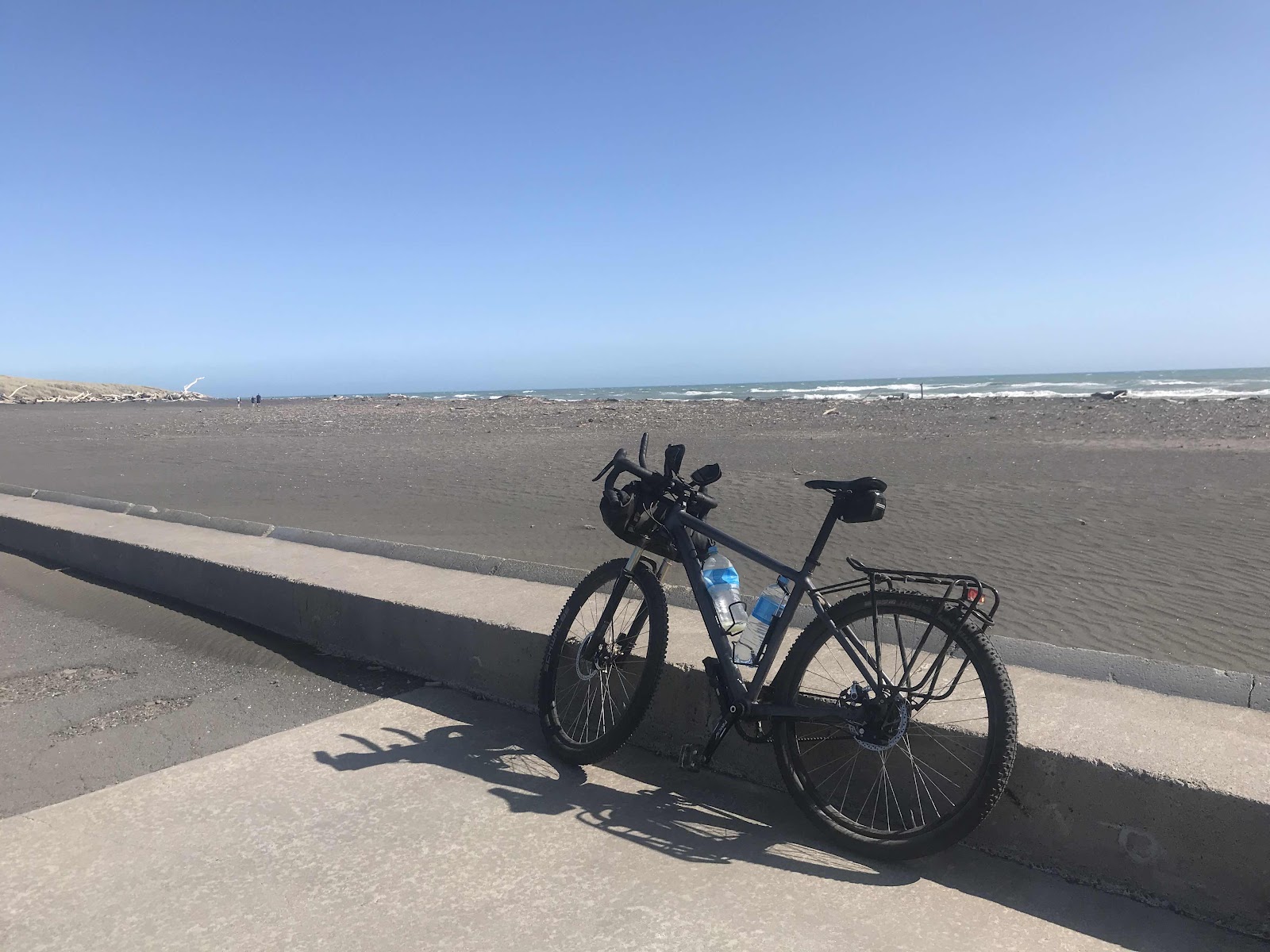 Made it all the way to the sea! Pretty rough sea though