Went to bed at around 1000pm last night and slept ok-ish… I woke up at 200am hungry, ate something, did some reading, fell asleep again and woke up again at 445, which I think wasn’t too bad considering that I’m overcoming a 12 hour time difference 🙂 At least it allowed me time to update the blog and look at the pictures in one of the cycling books that Phil has lying around on New Zealand. And I must say that the vast landscapes all seem quite intimidating, which brings about this nervous excitement 🙂

I left my bed at around 0730 and went downstairs to have breakfast with Phil and Veronica. We talked about the route I’m taking and I took on some suggestions they made. We also set up a bit of safety net. It’s nice to know that I’ll be looked after for a bit 🙂 After that they went off on some of they’re own business and I took a bus downtown to have a look around Auckland.

I still think it’s a bit surreal I’m here, and it’s also pretty nice to roam through an unknown city without having any expectations 🙂 I like Auckland. Lot’s of colonial building from 2nd half of the 19th century, mixed with a lot of new stuff. Lots of construction works going on as well, mainly to improve public transport and public space. I liked it 🙂 People are friendly, everything is clean, everybody is very relaxed…I like it more than for example Sydney. People seem to be more down to earth and progressive. Less testosterone, if that makes any sense 🙂

At around 400 I made my way back to Phil and Veronica’s, bought some emergency foods to carry with me on the bike and sorted out my bags. Tomorrow I’ll ride!

While I’m staying at Phil and Veronica’s they also have some other friends over. So in the evening we all had diner together, and I must say it really adds to the experience 🙂 After diner Phil suggested to ride our bikes up to mount Eden, so we wouldn’t have to go there in busy traffic tomorrow morning. Mt Eden is one of the many volcanos in Auckland and it provides some nice views over the city, so it was pretty nice to see the sun set from over there. It were some pretty good first 10 kilometers on the bike and some pretty proper first 140 meters of climbing.

After We got back it was tea, a shower and off to bed! 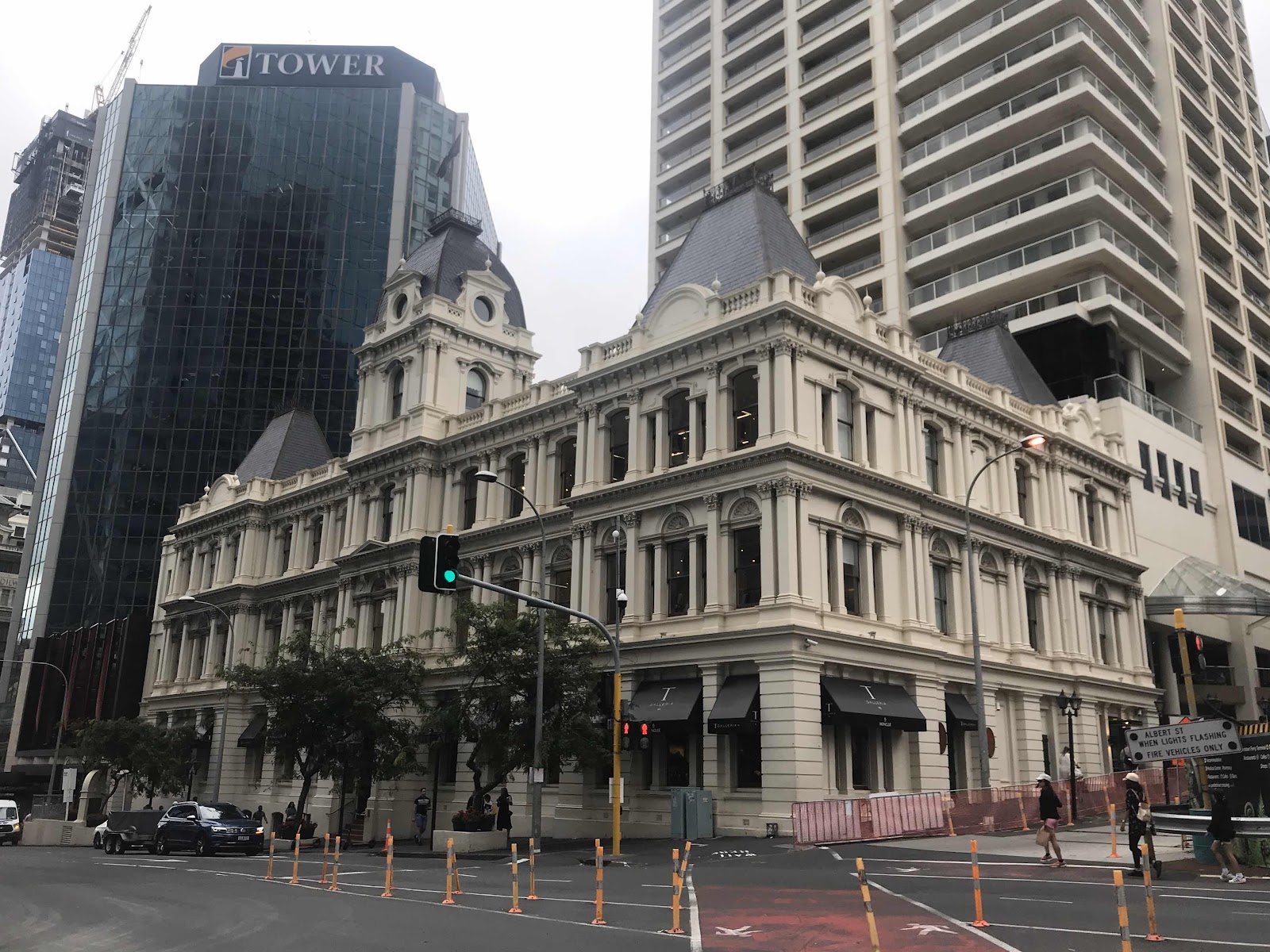 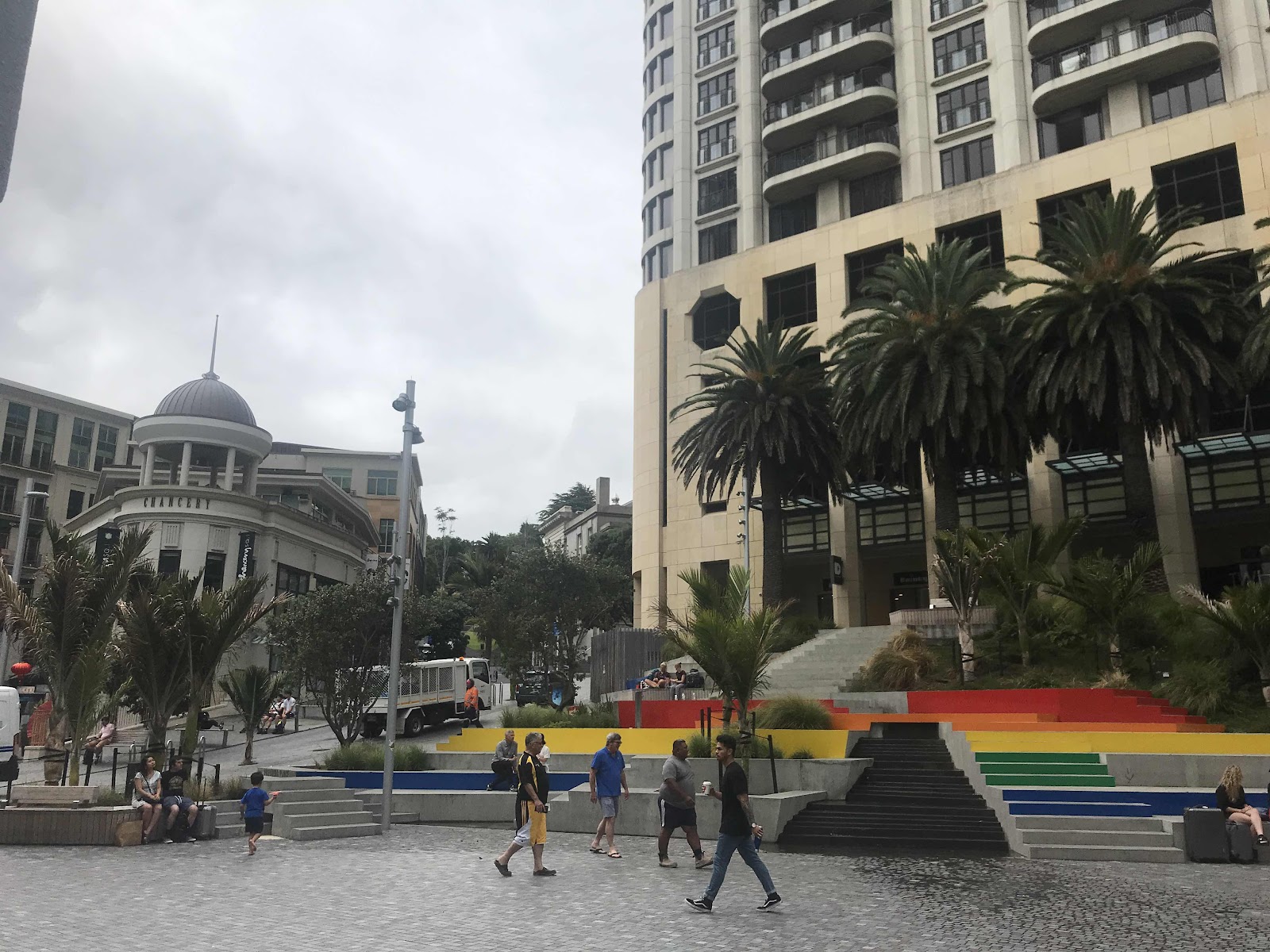 Many works going on to improve public space… 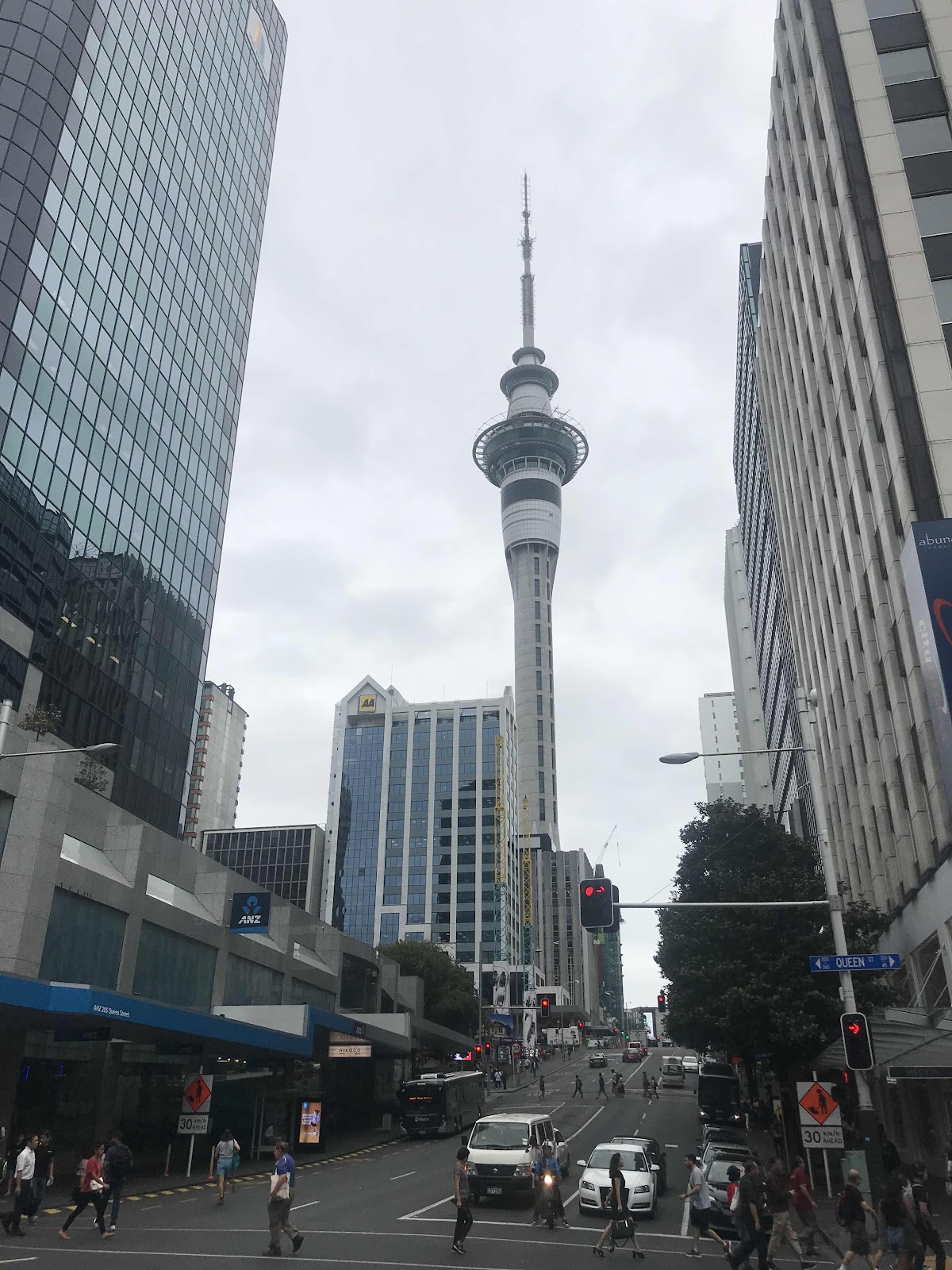 The Auckland skytower, tallest structure in the Southern Hemisphere 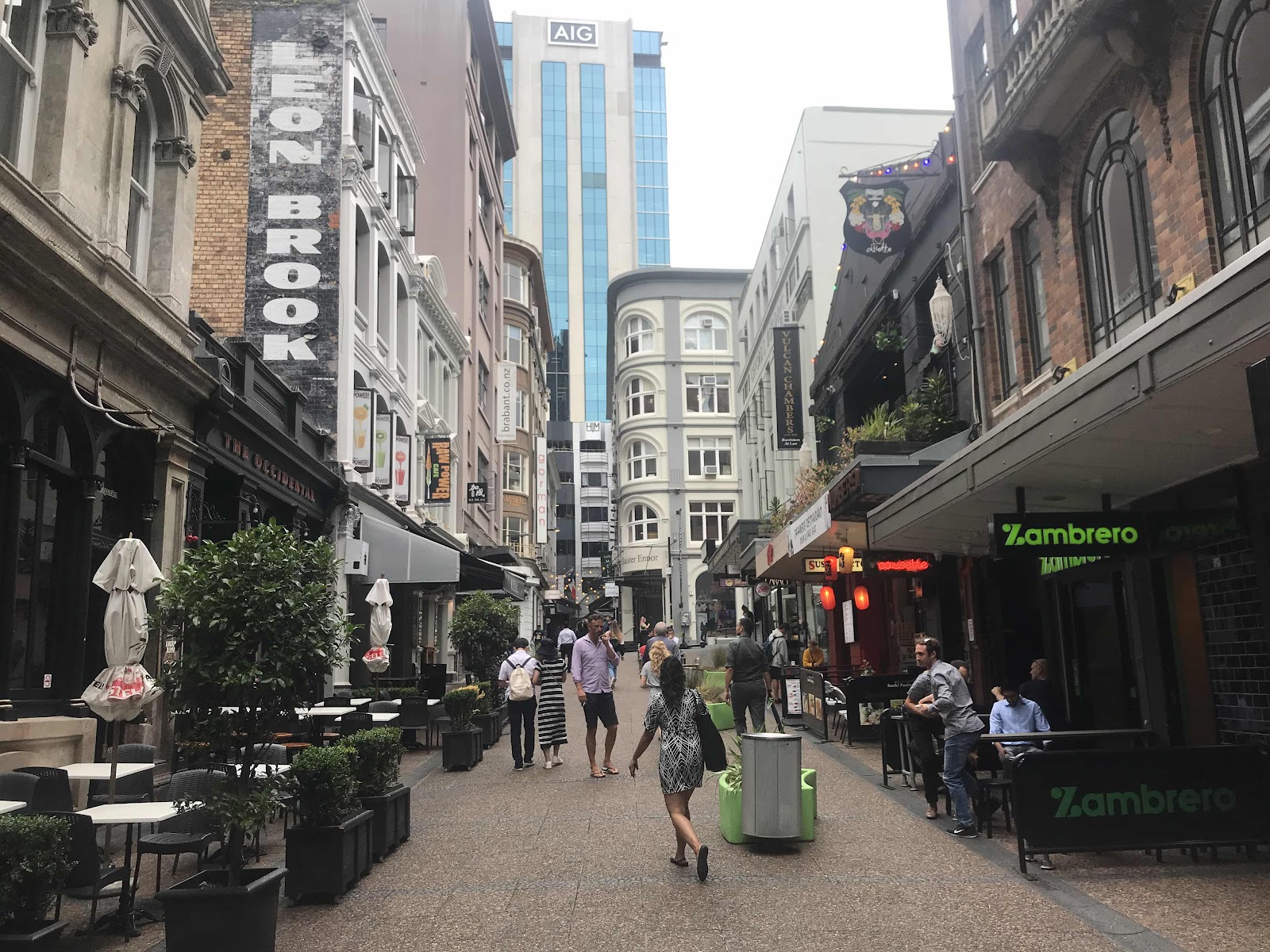 They got some really nice hidden spots scattered around! 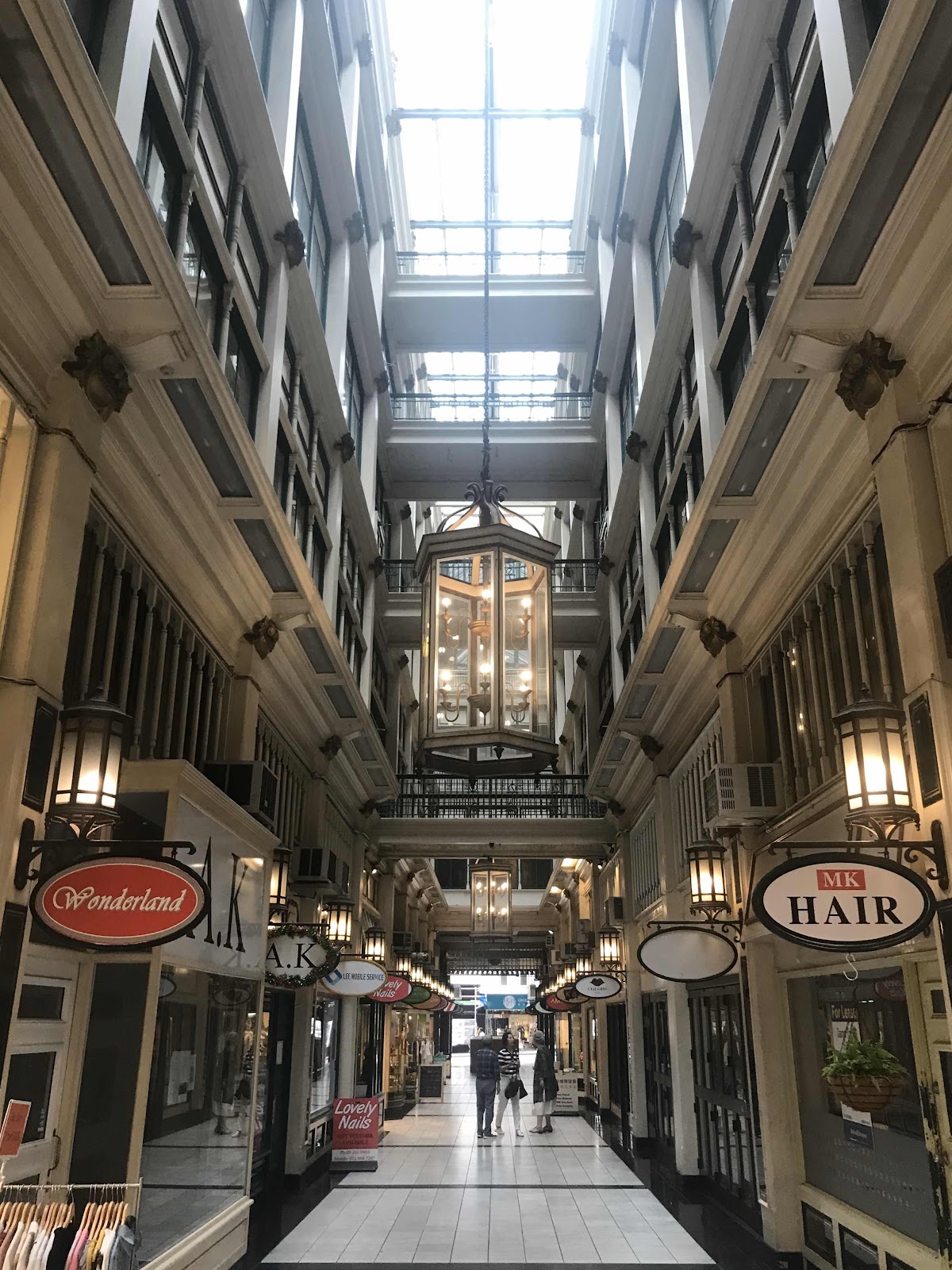 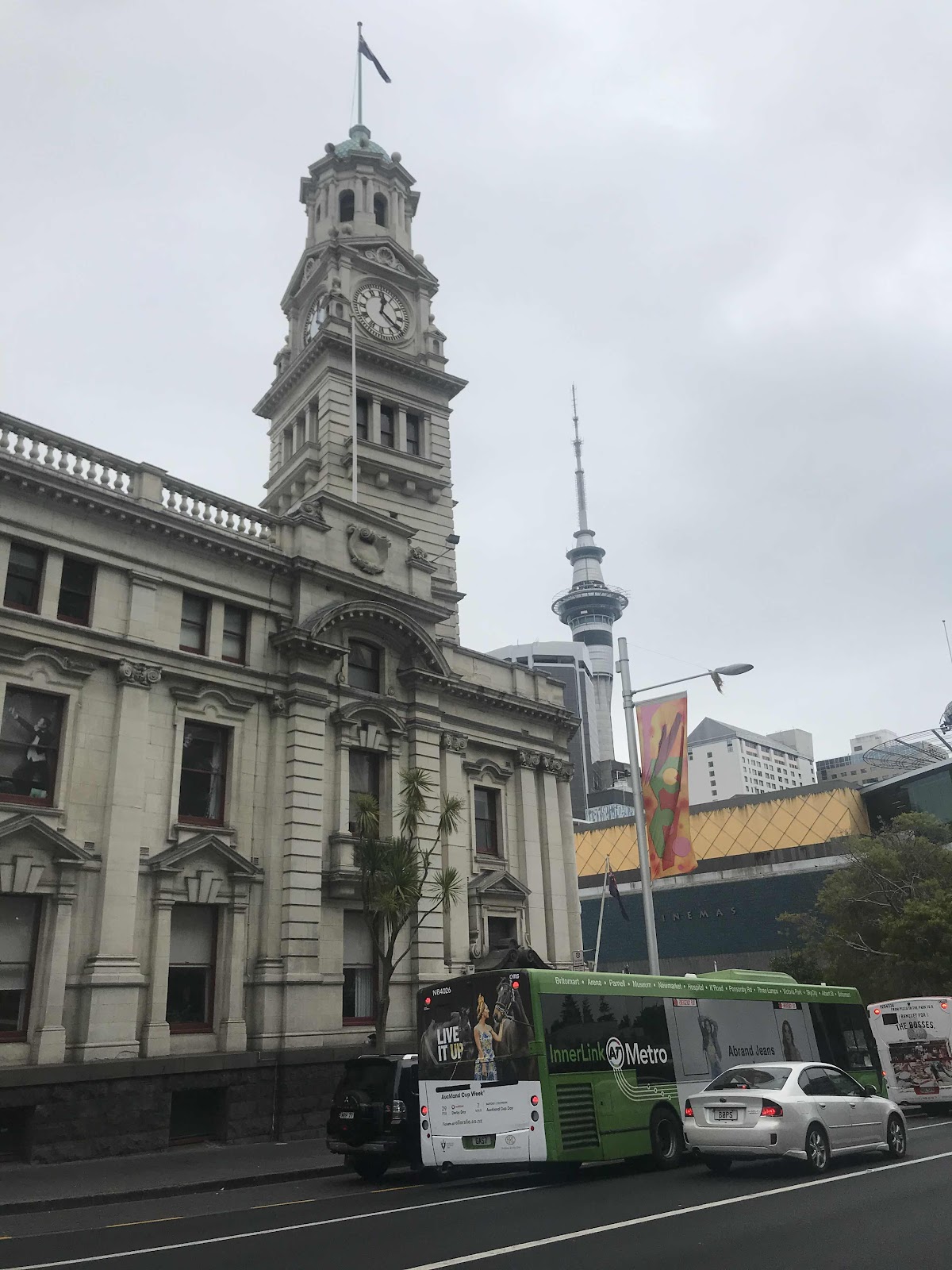 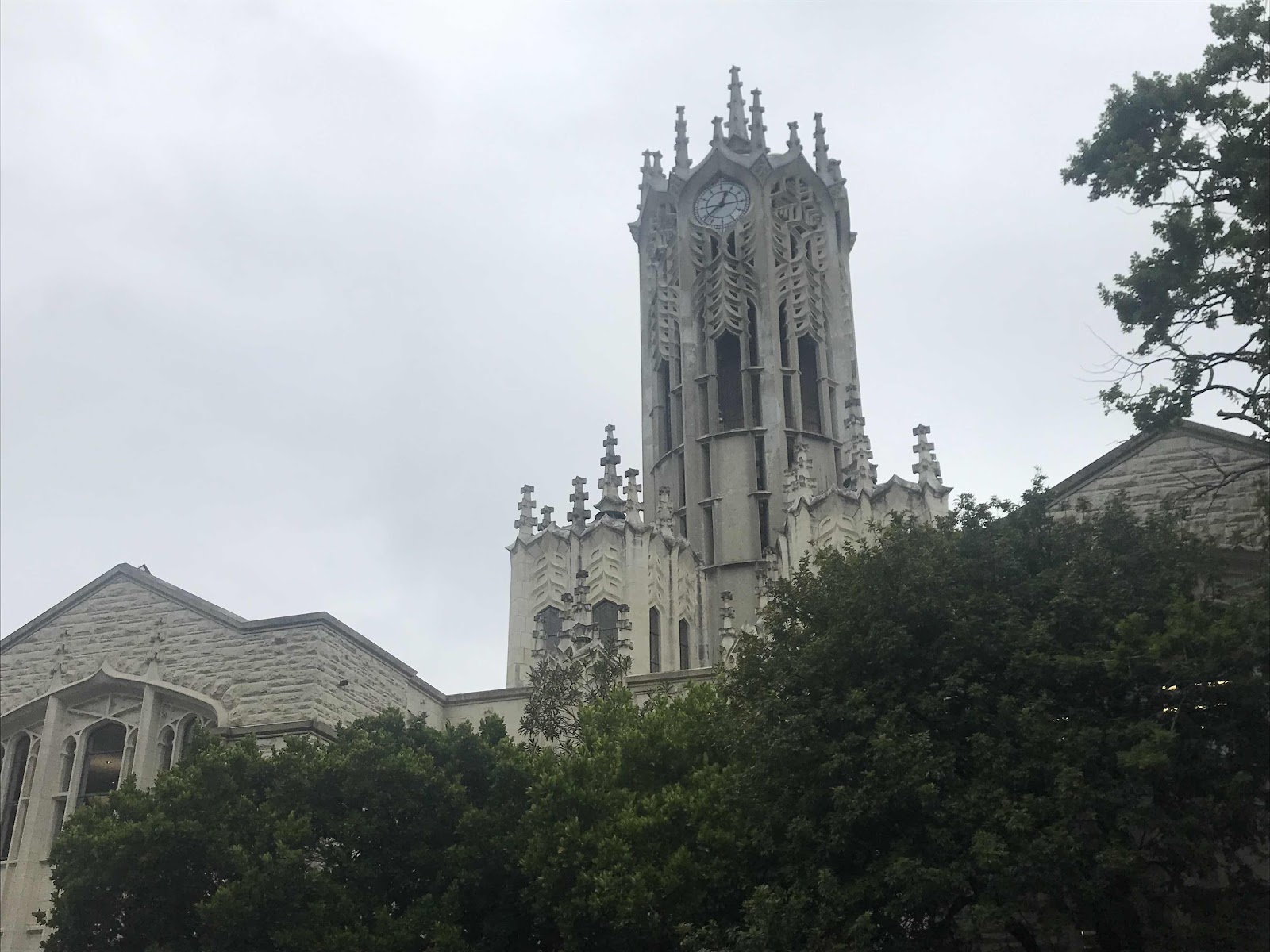 Really loved this bell tower on the university campus 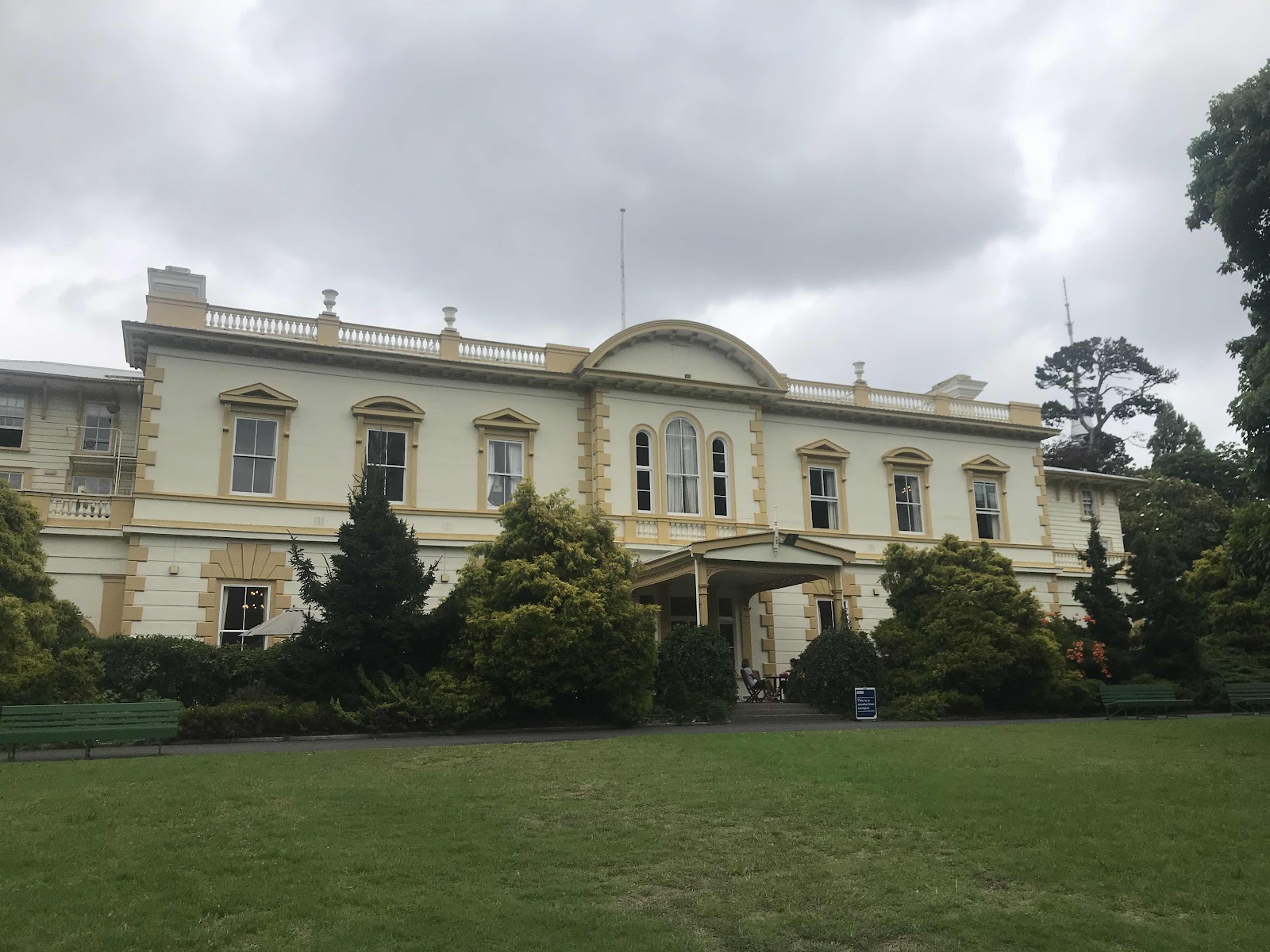 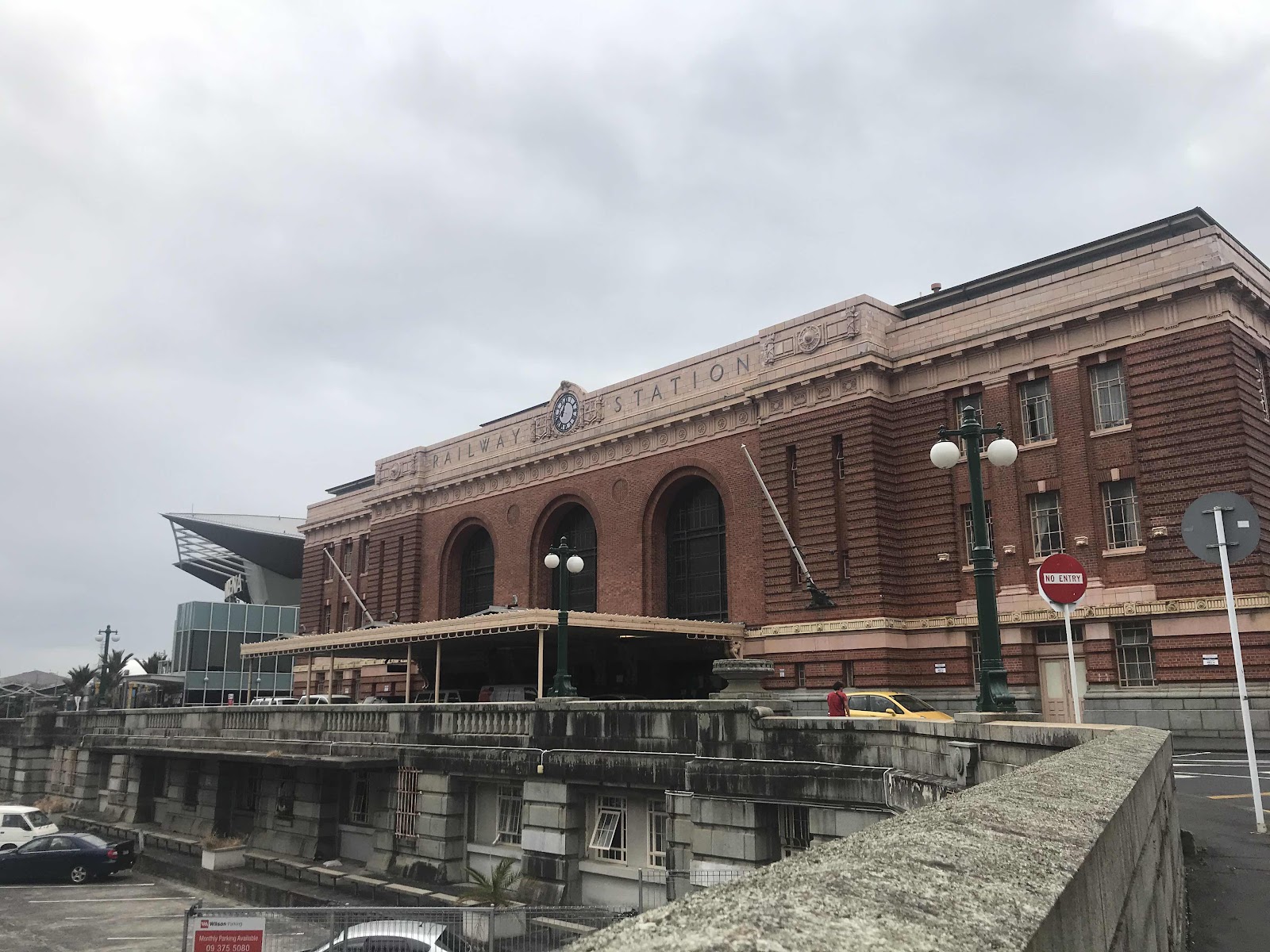 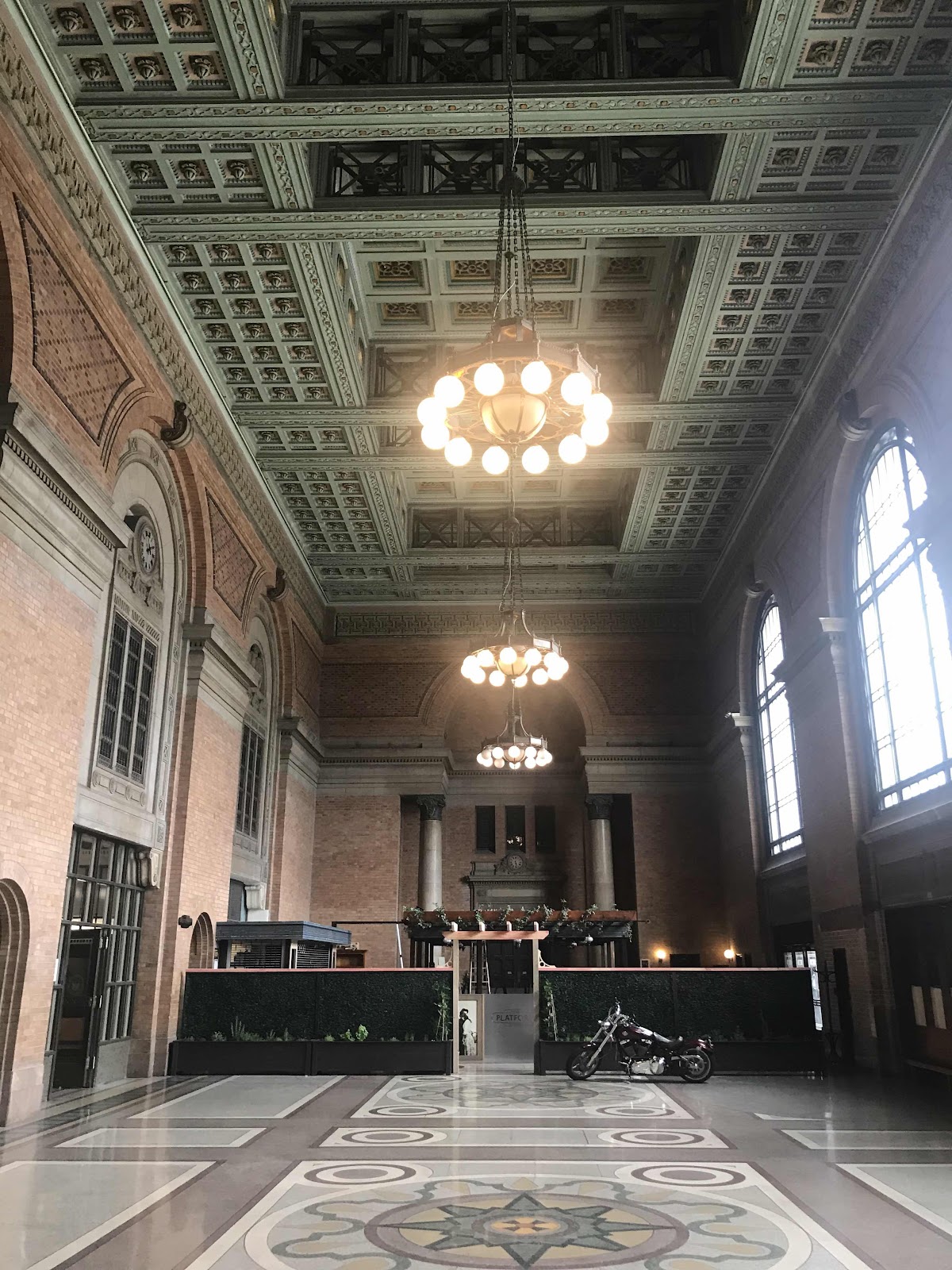 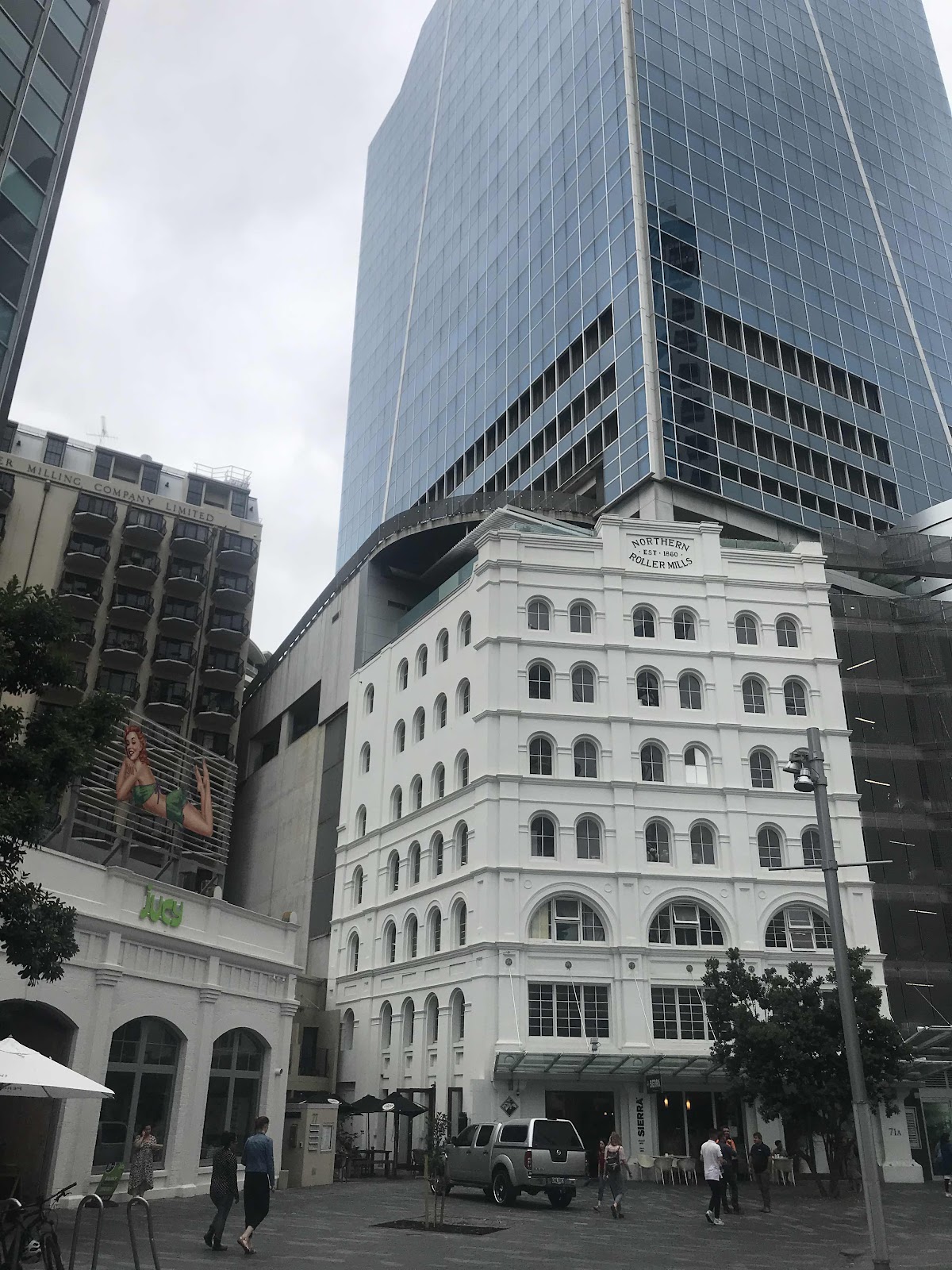 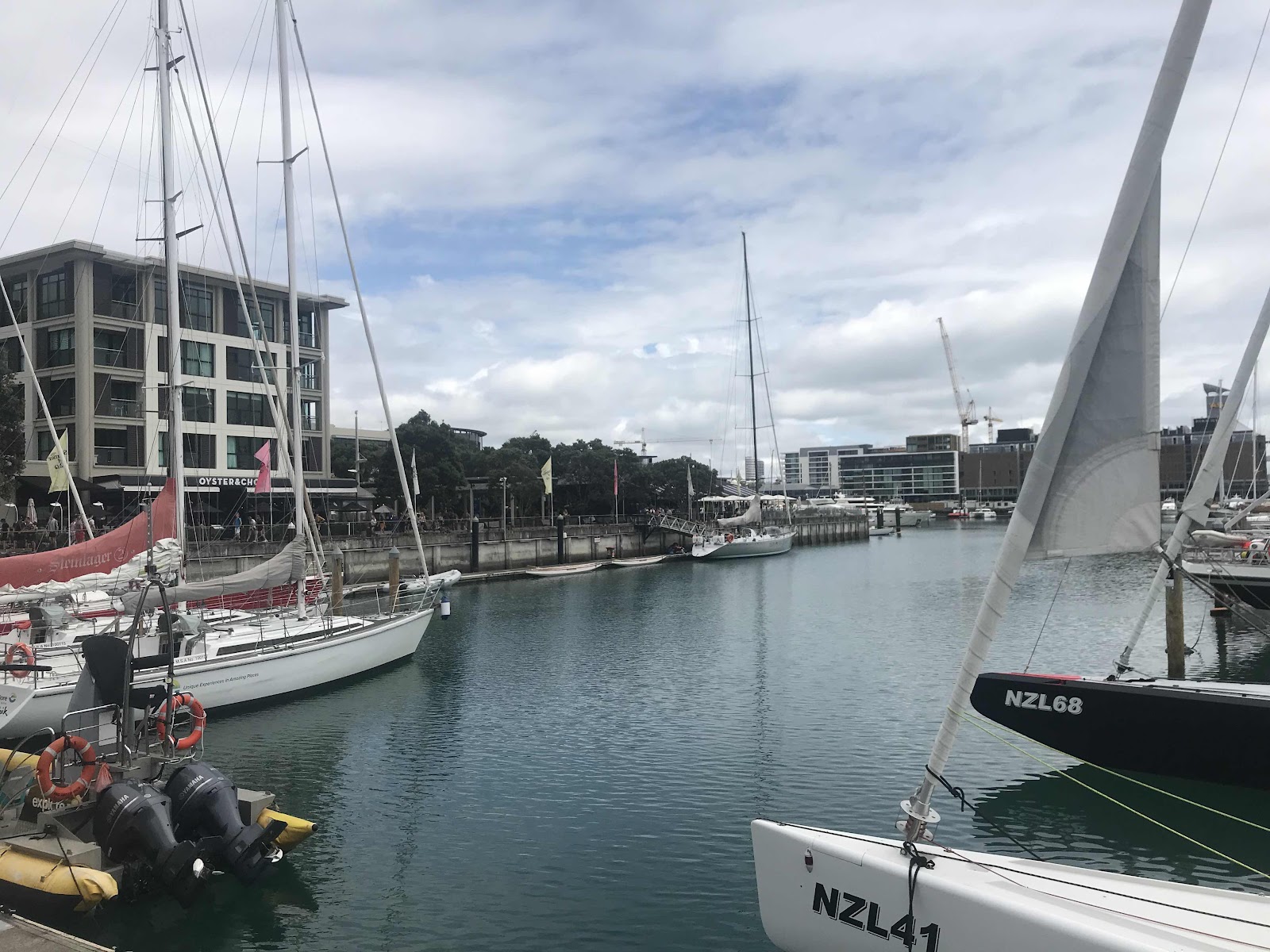 They worked up the old harbor pretty nicely 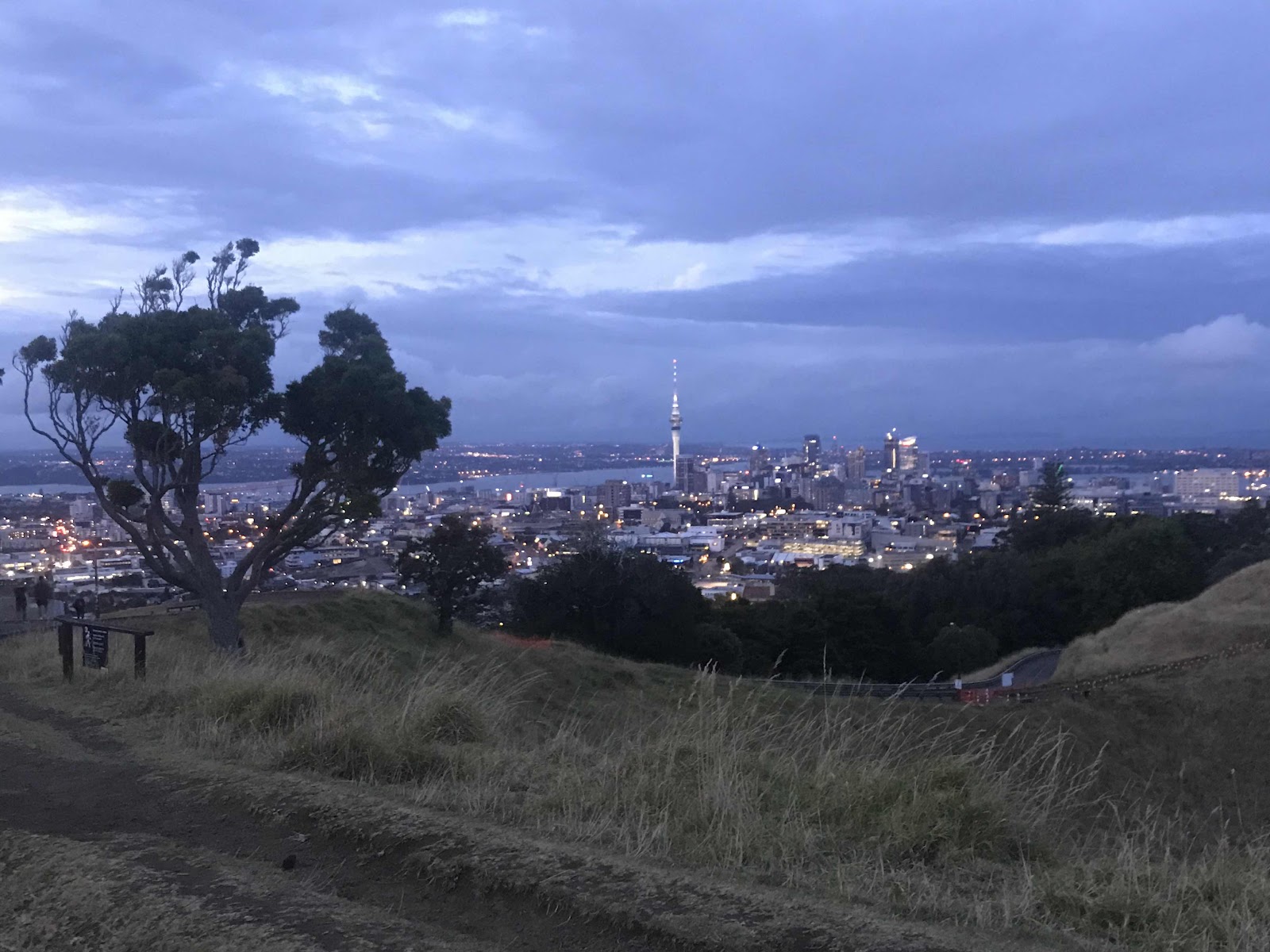 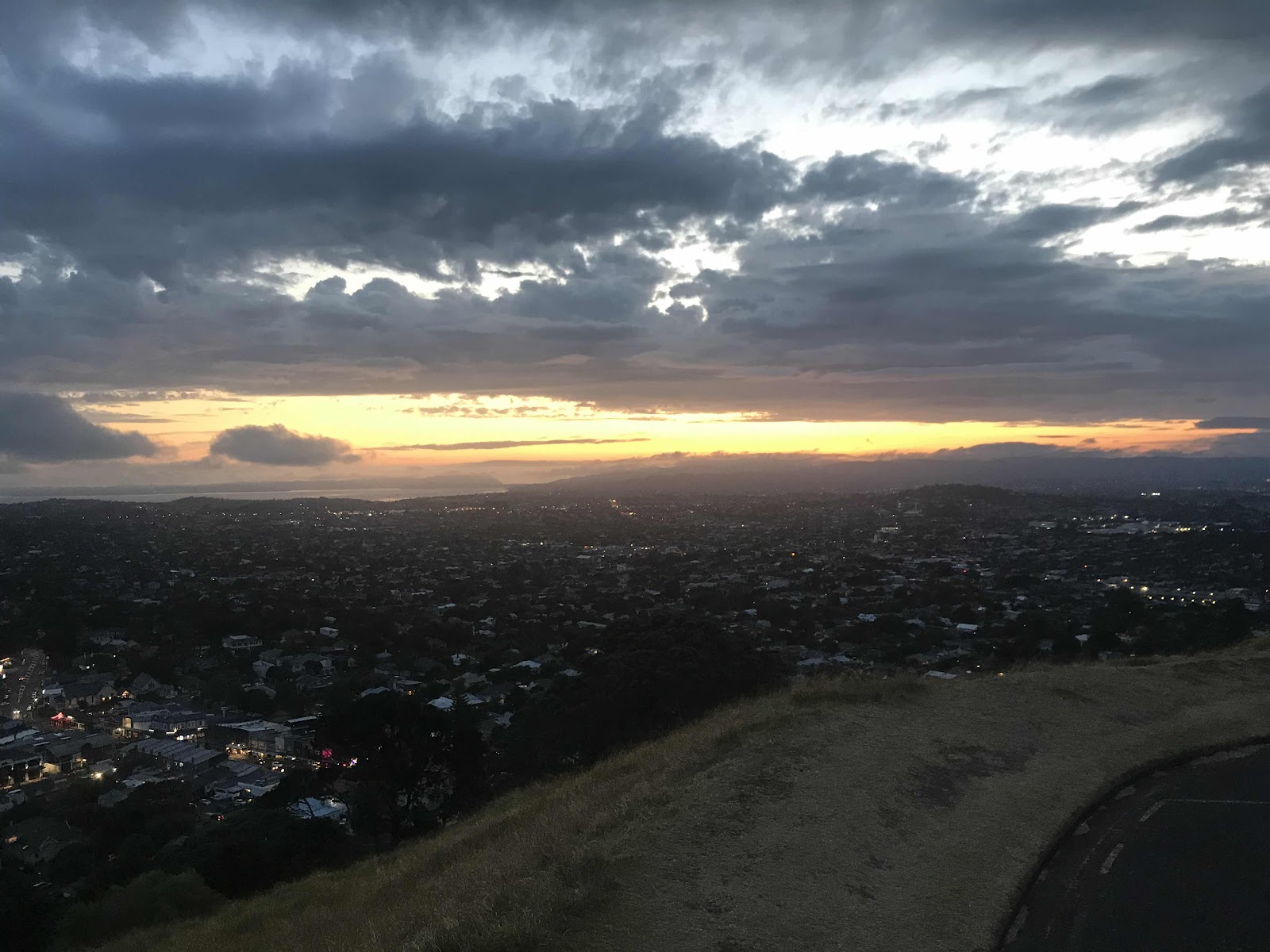 It was a good sunset! Nice dramatic skies! 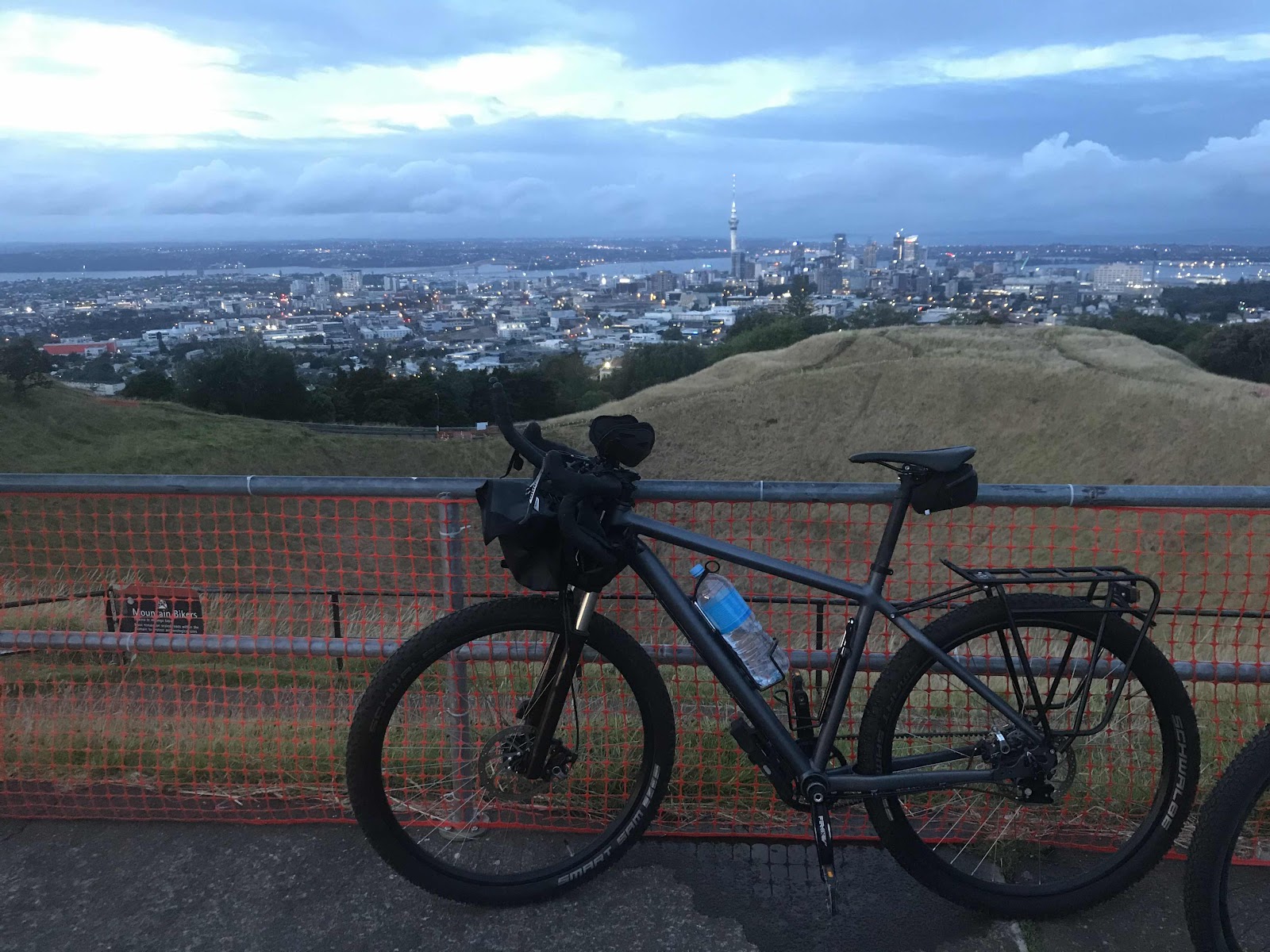 The bike is ready! Tomorrow we ride!