Taking part in an international cycling expedition with people from all over the globe has it’s advantages 🙂 After arriving at the airport this morning I was picked up by Phil and Veronica, who I met during the Africa trip and who live here in Auckland. They offered to take me in for the first two nights and it’s just been so nice to see them again 🙂

I generally have a hard time talking to people about the Africa trip (which might not show from all the writing I’m doing here). The trips just been so intense and all the jaw dropping responses I get from people when I talk about it makes me just feel very uncomfortable (as in genuinely uncomfortable). So it’s nice to be able to talk about it and reminisce over it with people who actually experienced the thing themselves. And Phil and Veronica are actual rockstars in my eyes for taking on the challenge and completing it.

So we spent the morning talking about Africa, and after that Phil helped me put together my bike and realign one of my brake rotors. And after that they took me out for a stroll through downtown Auckland, which was on its best because it is Auckland Anniversary Day, celebrating the founding of Auckland in 1840.

After strolling around they took me for a ride up to Muriwai to see a colony of Gannets (birds) which was quite something. The best thing is that the car ride up there was already pretty spectacular. And as I didn’t even start my bike ride yet, expectations have risen drastically on what I’m going see and experience. It slowly starts to daunt on me why people travel al the way down here!

Next to all of this I’ve been fighting my jet lag. I proofed able to stay awake till 1000pm. Hopefully I will have lost most of the jet lag by tomorrow!

I’m starting to get nervously exited about setting of the day after tomorrow. I’m just not quite sure what to expect… According to Phil I should be just fine. Lets hope he’s right! 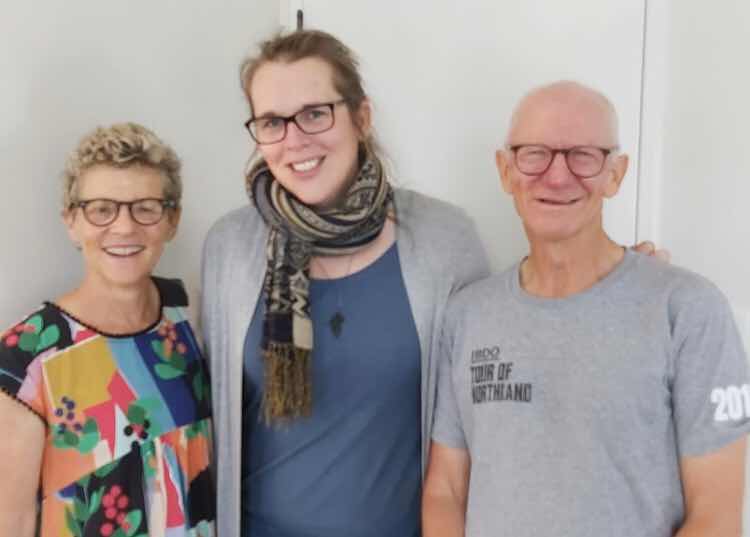 Not looking my best after my 32 hour trip down here, but great to see Veronica and Phil again! Thank you so much for your hospitality! 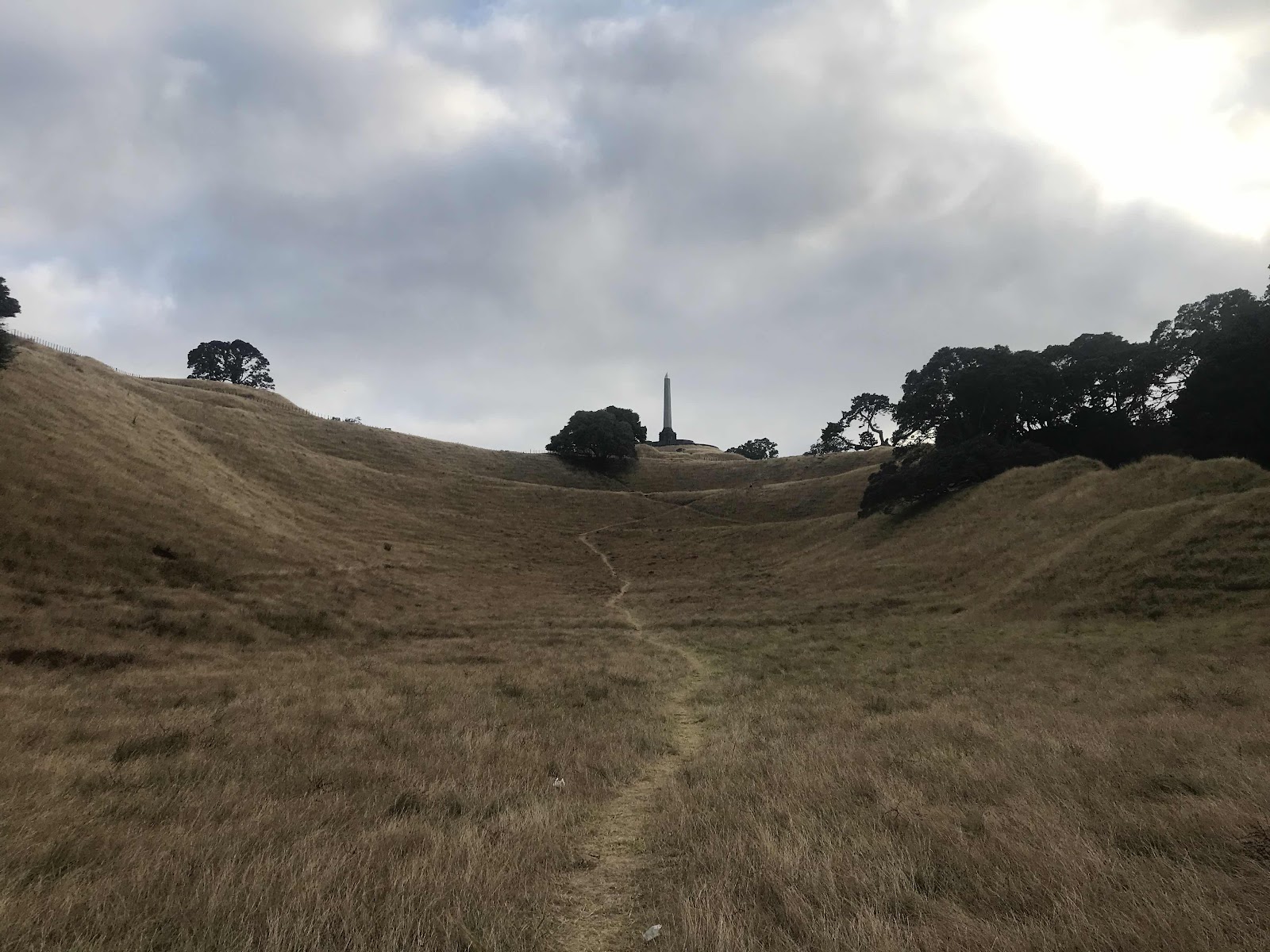 Phil took me to climb One Tree Hill on our way over to their place. First step in conquering the Jet Lag 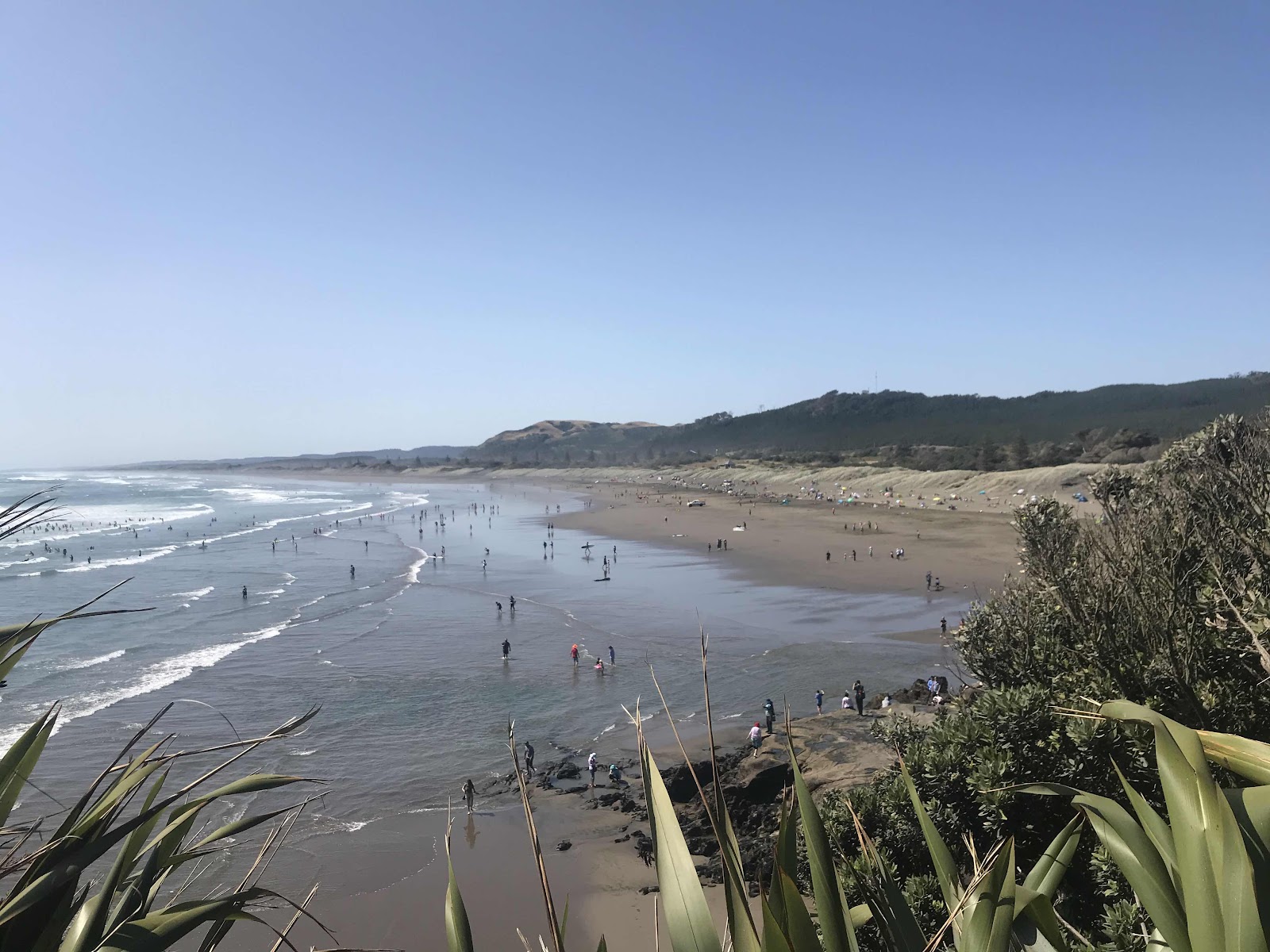 Yeah I start to get why people travel down here… 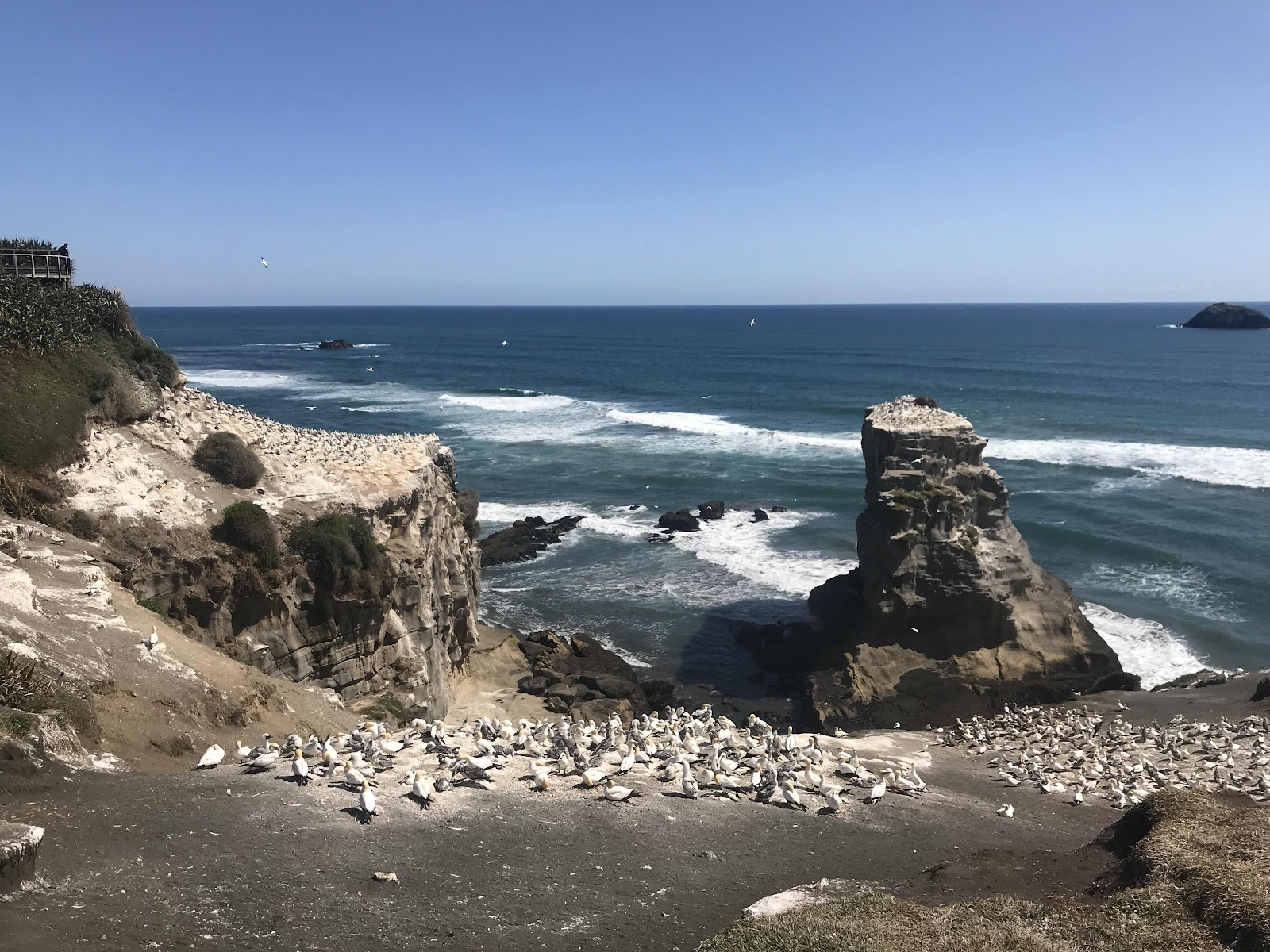 The Gannet Colony. They fly graciously… the smell is less gracious i’m afraid 🙂 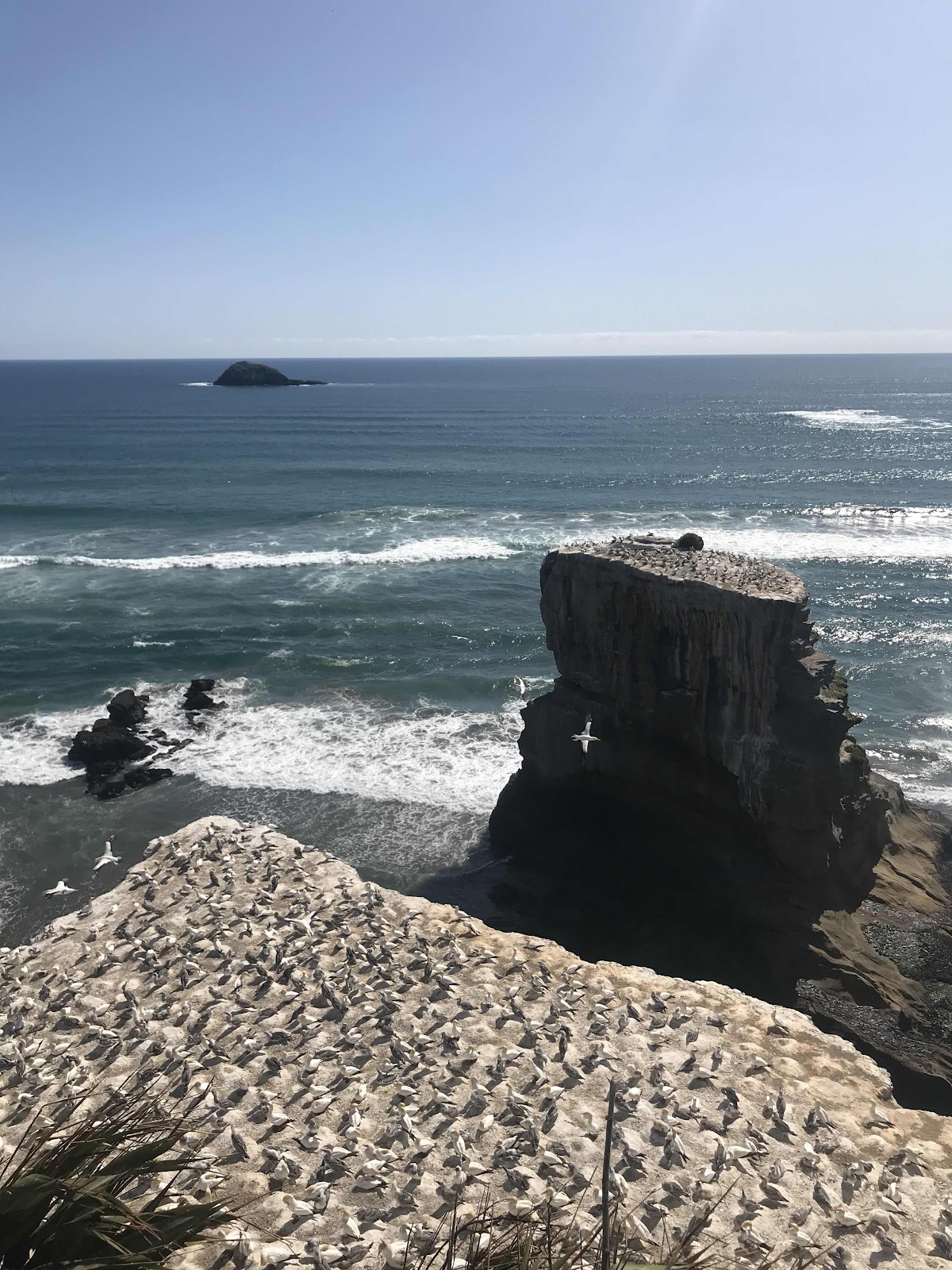