I don’t expect people to understand, but today I rode my bike. I know I just finished some 10.500 bike ride from Cairo to Cape Town, but I had this one last ride on my mind. And I’m not the only one who intended to do it… Because we havn’t reached the end of the continent yet. While it’s so close!

I had to make the ride today though, otherwise it would probably not happen. So this morning at the break of day I set off for my one final ride to the Cape of Good Hope ( Kaap de Goede Hoop), the most South Western tip of Africa. The end of the continent. After heading south for many months, rounding the Cape would be the start of the journey east, towards the East Indies.
I followed a nice cycle path from the hotel into the city. It ended at the central station and from there I made my way to the V&A waterfront. From there I just followed the western shore south 🙂 The ride into and out of the city was very nice and the coastal road was just beautifull! At Hout Bay I had a stop to watch the seals in the harbour and after that I climbed up Chapman’s peak for some magnificant views over the bay.
After that it was down again and south, along the Long Beach towards Kommetje and Cape Point National Park. Halfway there I came accross Baldr, who had taken a taxi to the Cape and was now riding his bike back to the hotel. I told him that his road ahead was great and he told me that my road ahead was great too 🙂 And it was 🙂 I was really glad that I was not the only crazy person back on the bike though!
Once I entered tbe Cape Point National Park it was all the way downhill to Kaap de Goede Hoop. Once there I left again as soon as possible because it was just swarming with tourists. I didn’t even try to take a picture with my bike there. I didn’t even try waiting for the tourists to leave 🙂 But I had made it! I rode my bike to the end of the continent.
I was not done yet though 🙂 I rode my bike back up north and uphil (came accross Bratt and Wolfgang, so happy i’m not the only crazy person on a bike), back to the entrance gate of the park and up north along the eastern shore of the Cape Peninsula, towards boulders beach: home to a big colony of African Penguins! After goats, sheep, cows, donkeys, camels, warthogs, all kinds of antilopes, ostriches, hippos, rhinos, giraffes, elepehants,  zebras, wildebeest, buffalos, lions,  hyenas, wild African dogs, cheetahs, leopards, crocodiles, seals and what else, I just had to finish my trip to Africa with Penguins 🙂 And so I did 🙂
After my visit to the Penguins it was already 4 in the afternoon and it was still some 50k back to the hotel. I was done cycling though, so I ordered an uber back to the hotel.
So I rode my last African kilometers. 125 of them, bringing the final distance I rode in Africa to 10.647 kilometers 🙂 It was a great ride and I’m very glad I did it 🙂 I’n the evening I met up with Loraine at the hotel bar to have dinner. However we came Across Baldr and Fred ans his girlfriend and we ended up having dinner somewhere downtown where we also came accross Bratt and Kay 🙂
It was a good day! Only 3 days left untill my departure back home…. 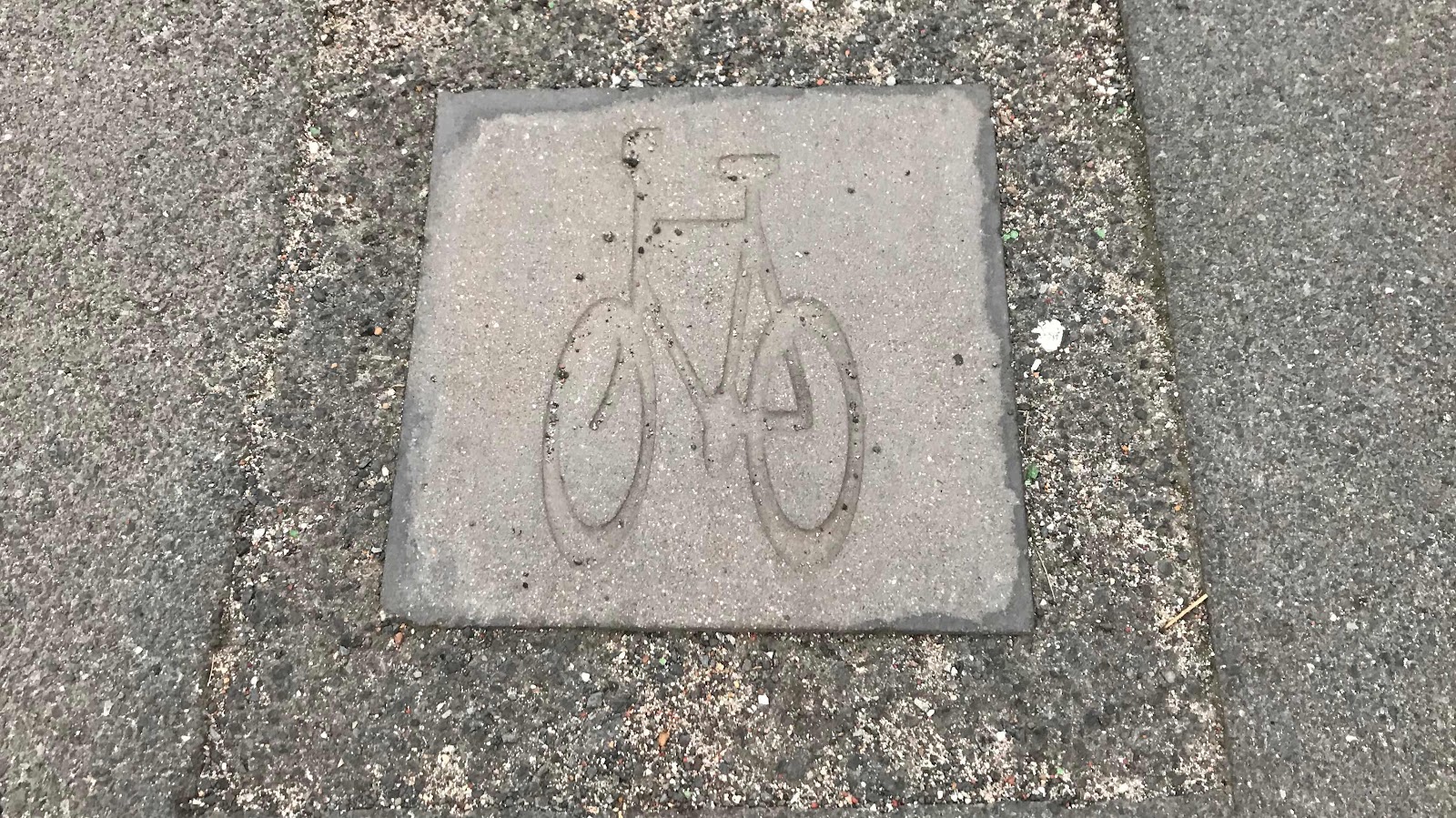 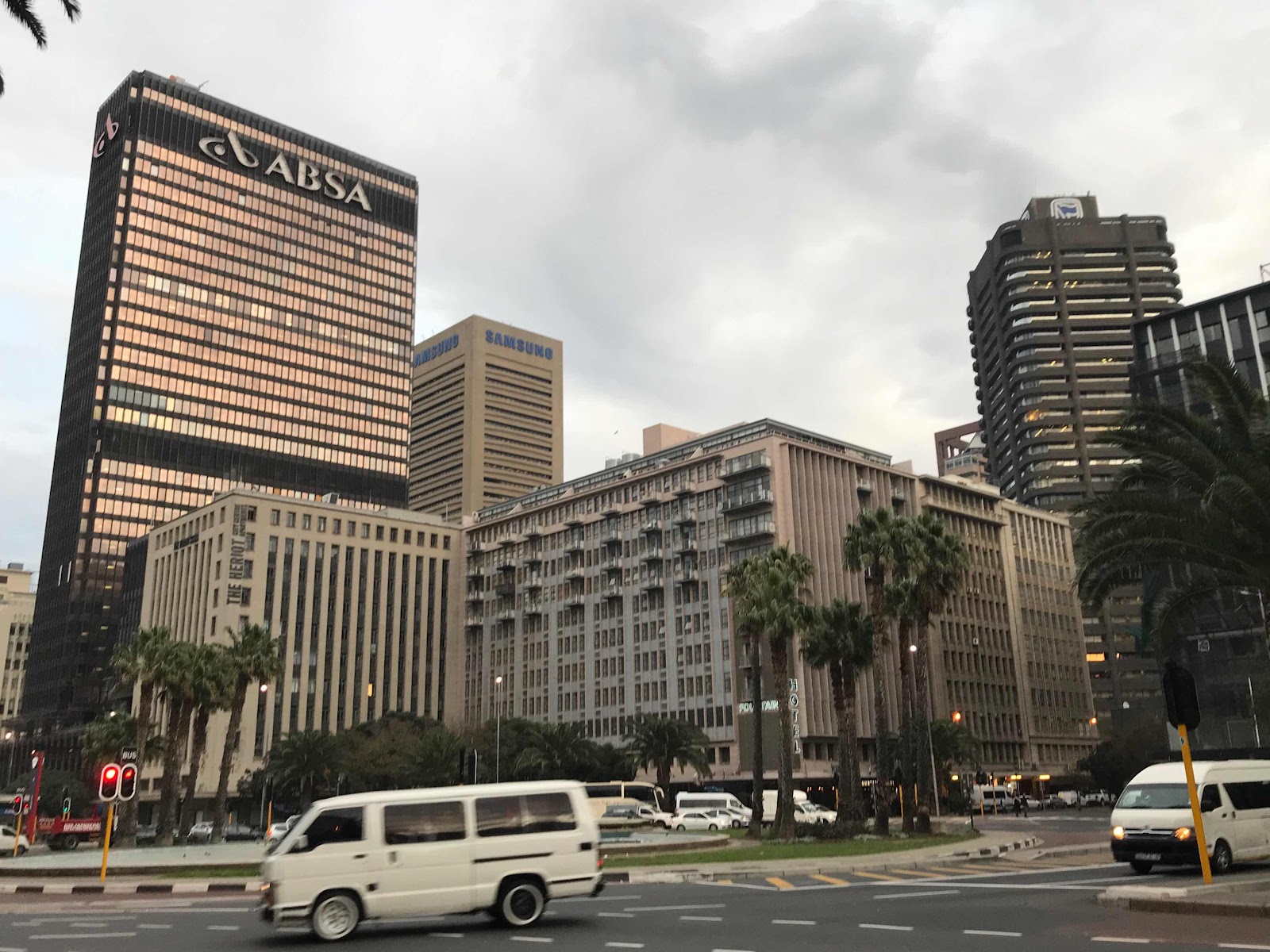 Riding my bike down town 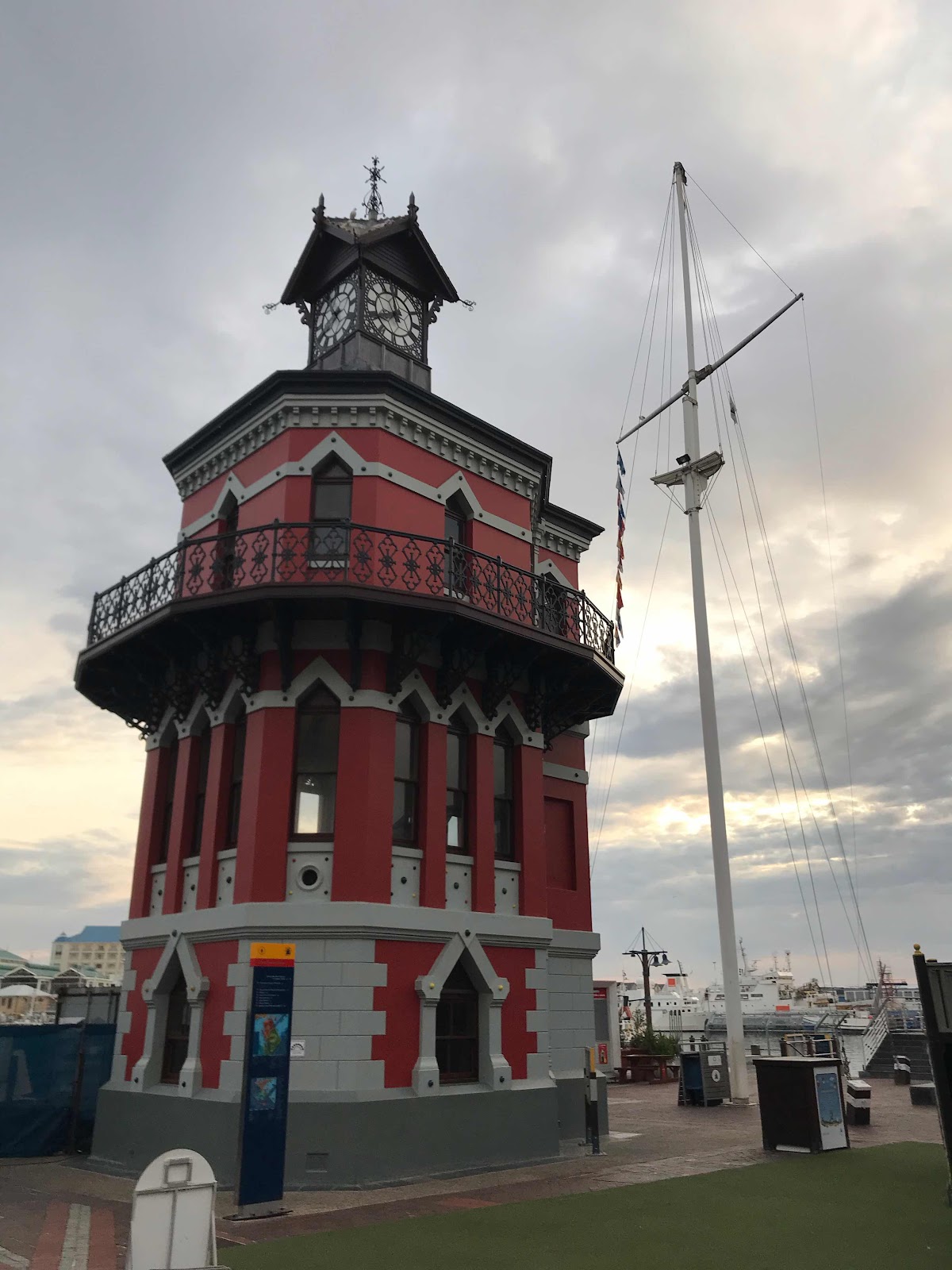 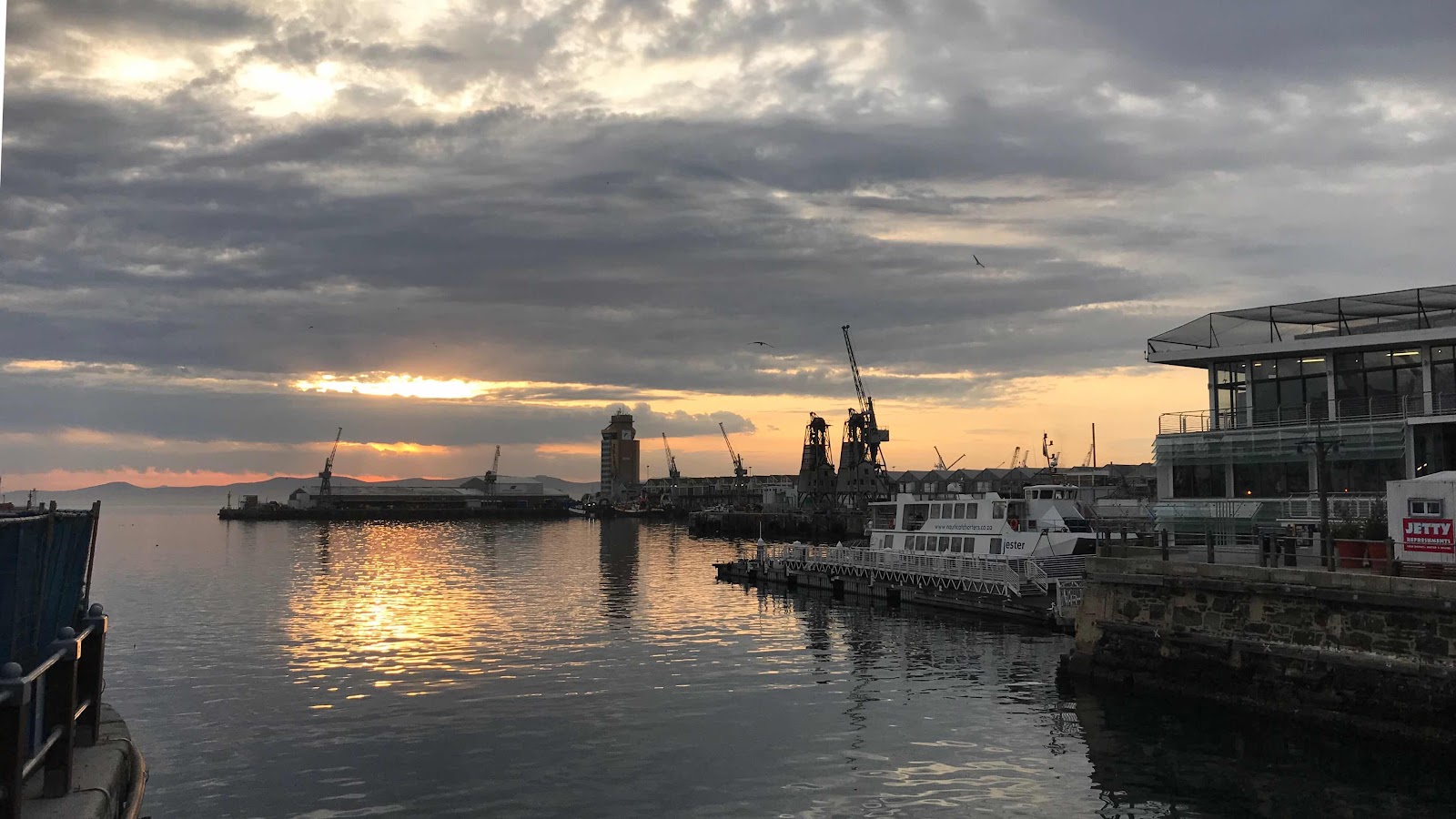 One last great sunrise on the bike! 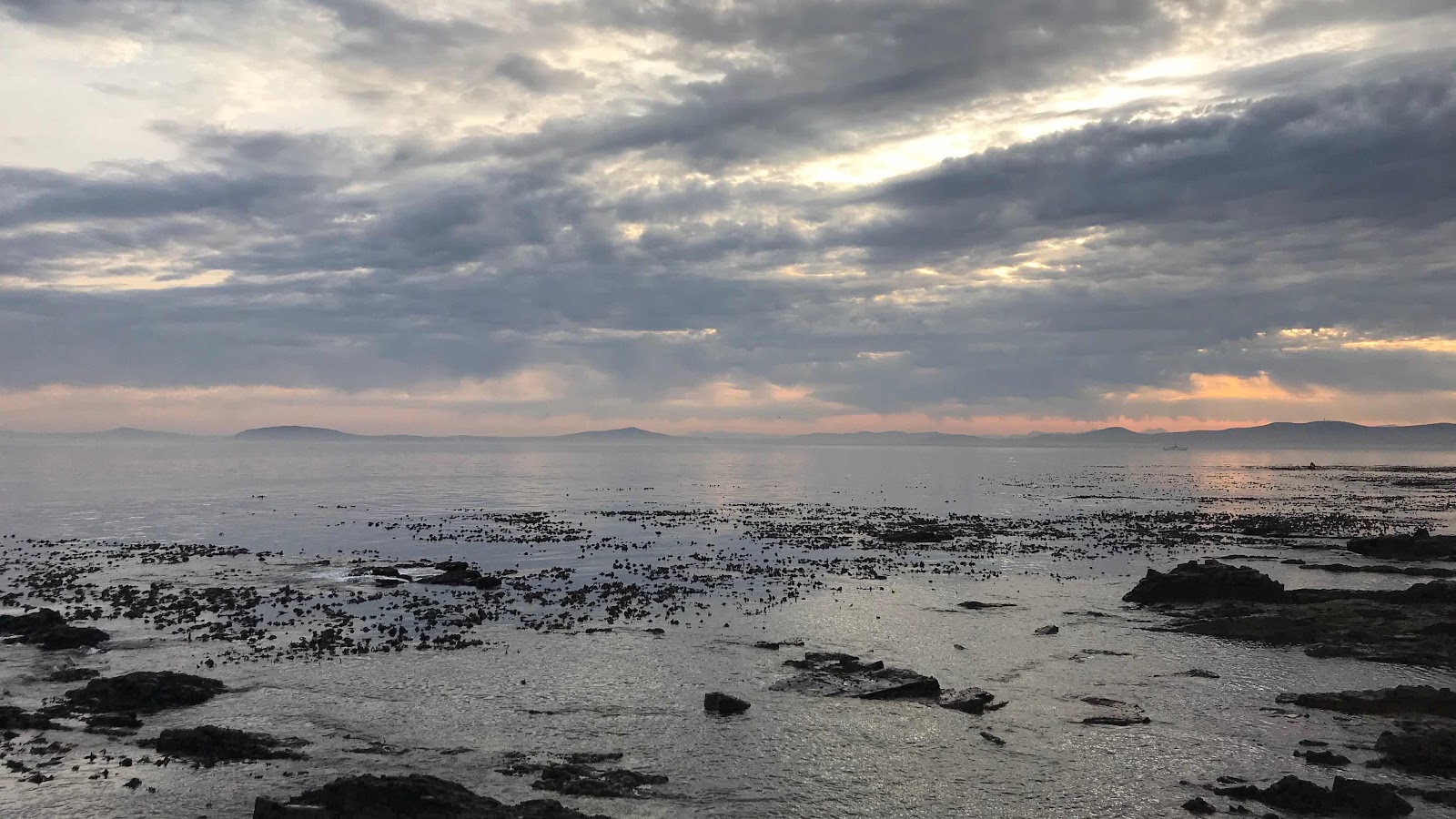 Riding along the Atlantic 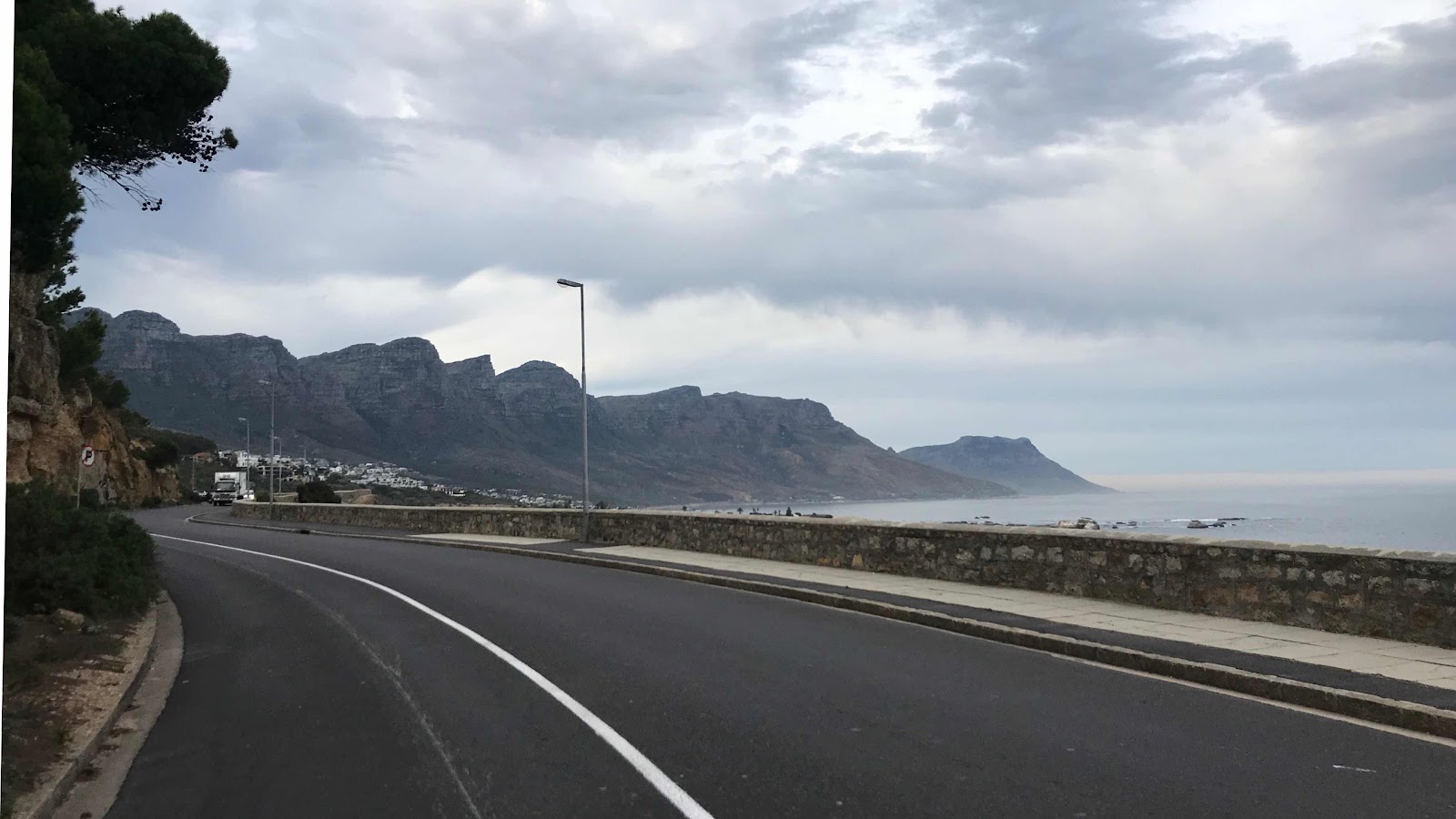 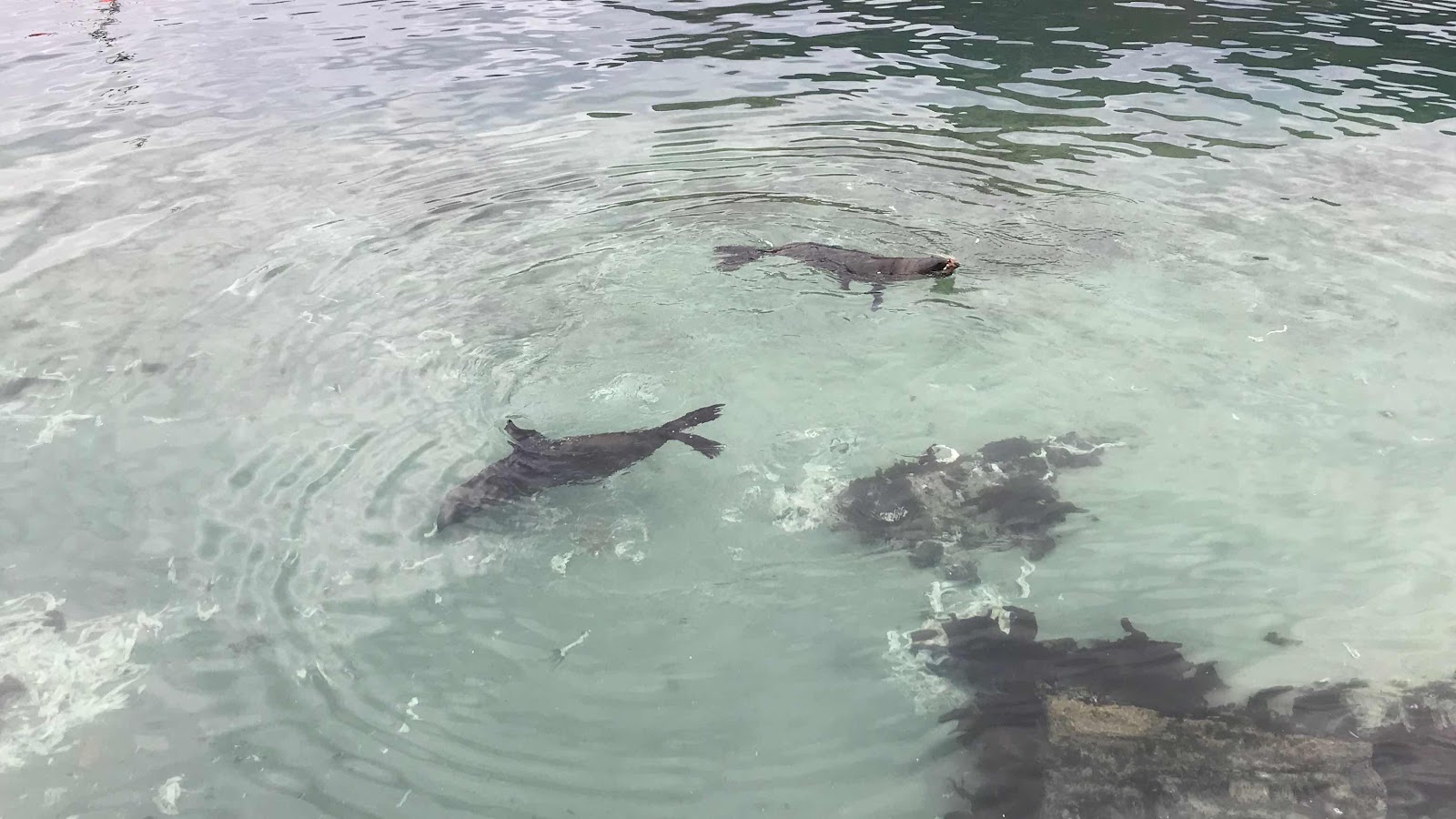 Seals in the harbour of Hout Bay 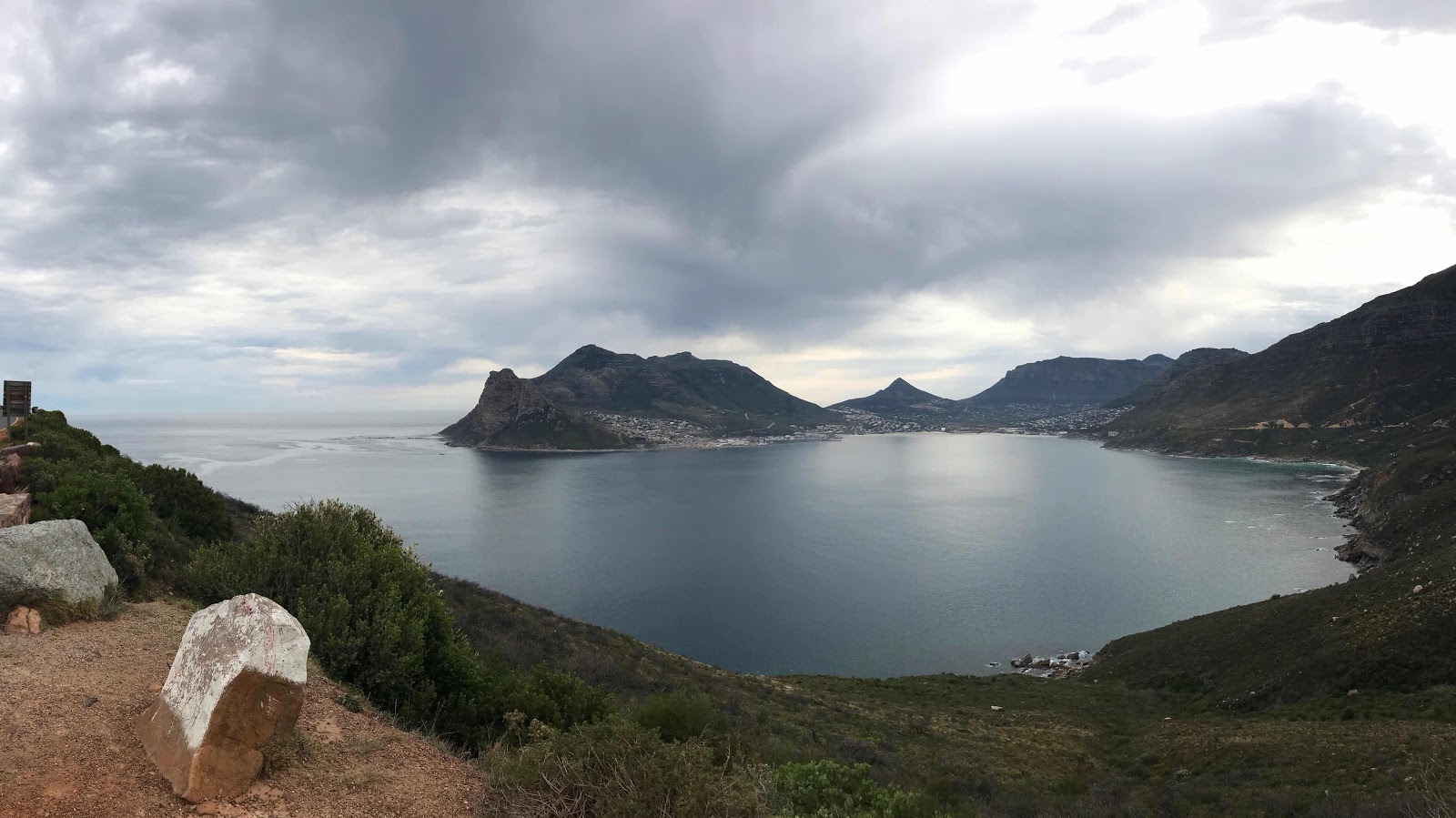 Great view over the Bay from Chapman’s peak! 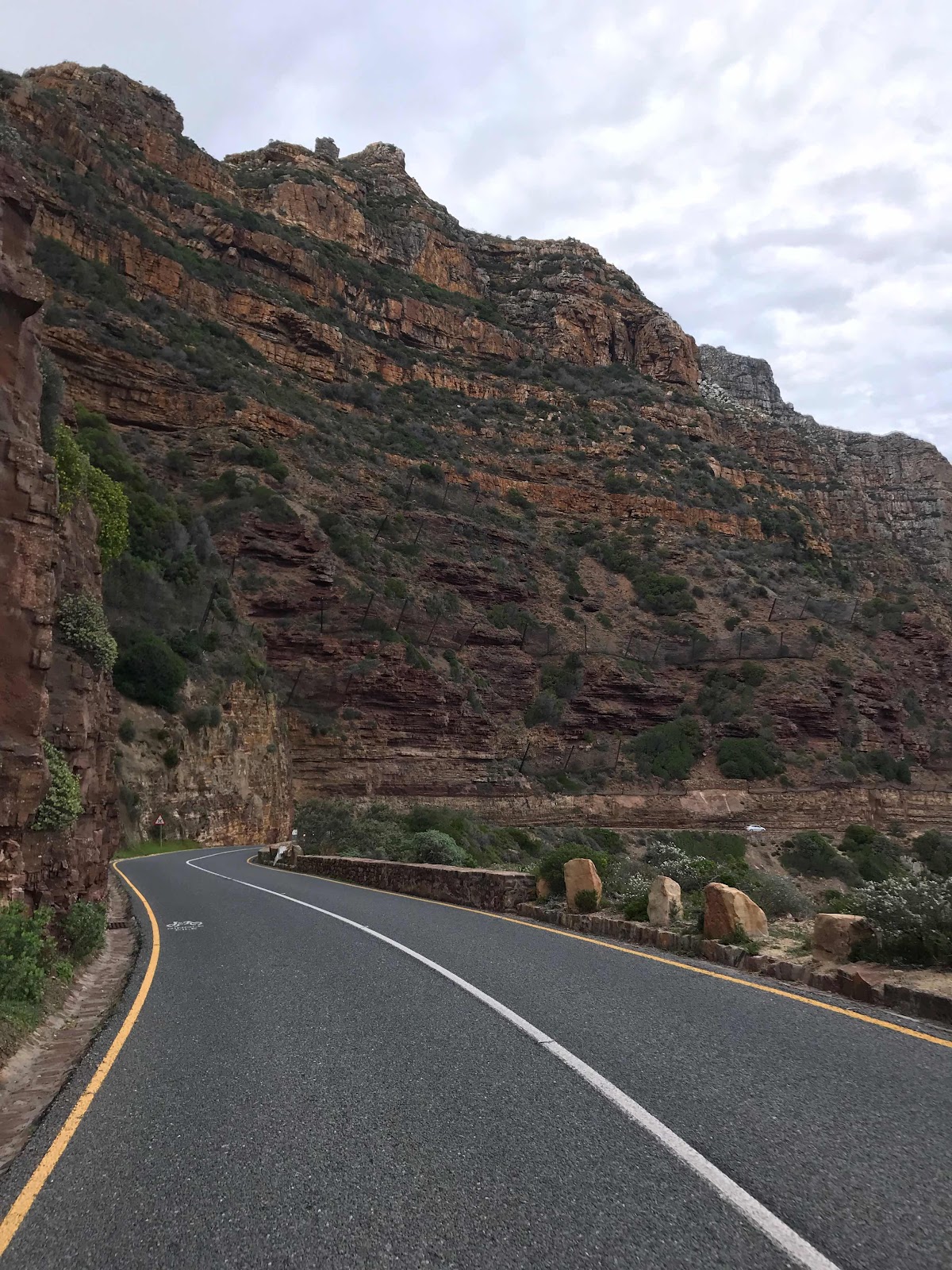 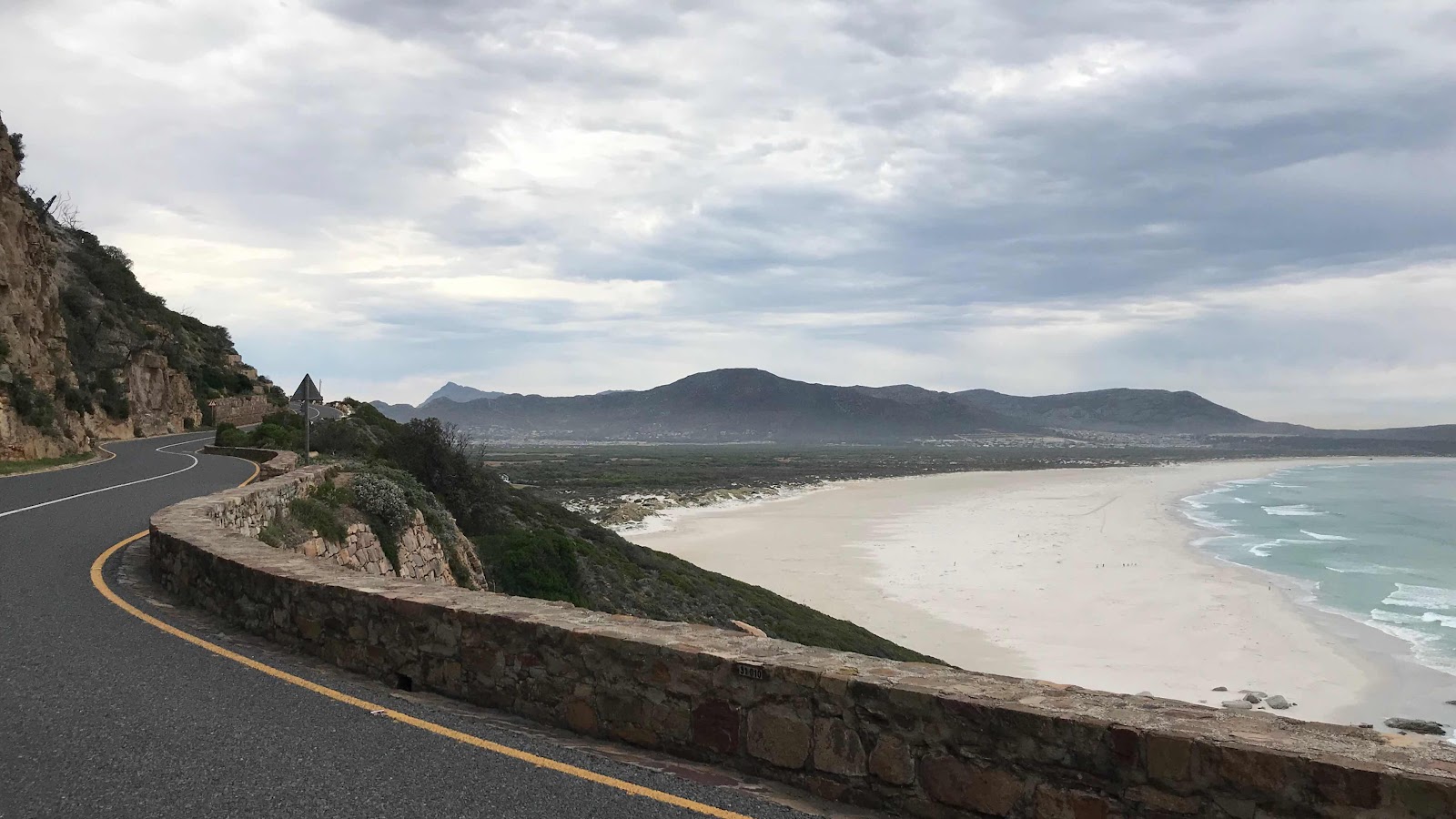 Making my way to Long Beach 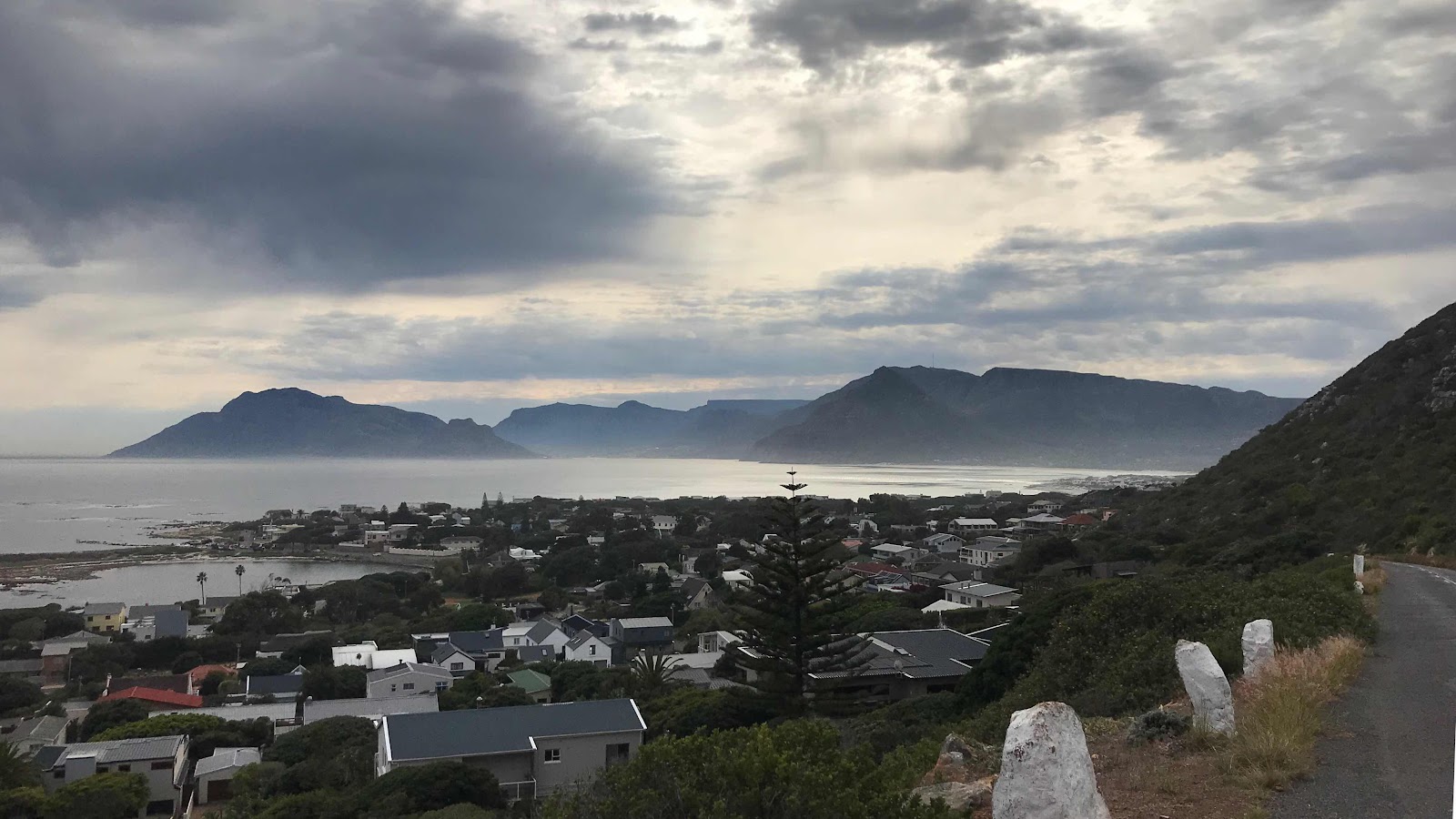 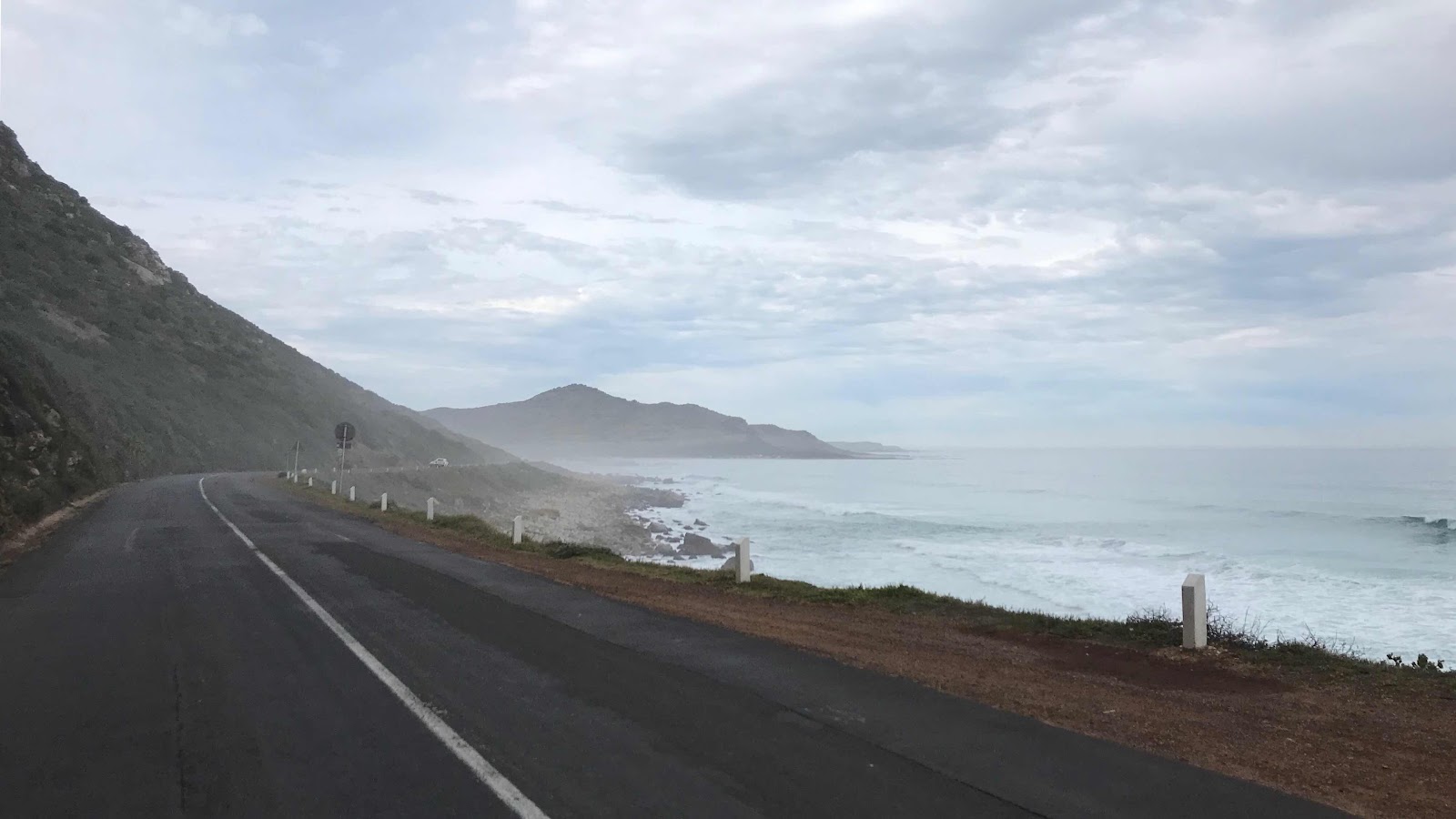 Along the Misty Shore 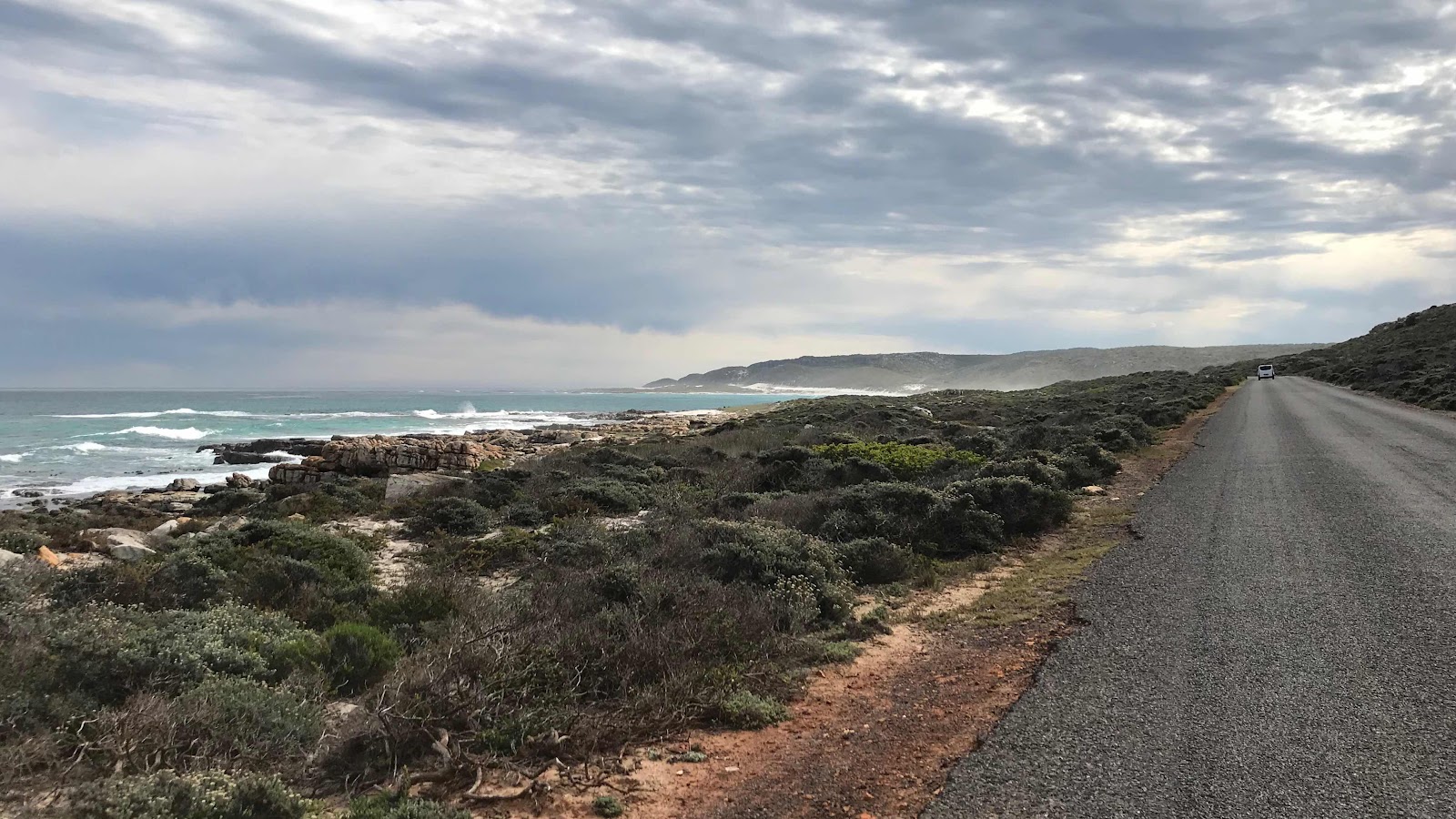 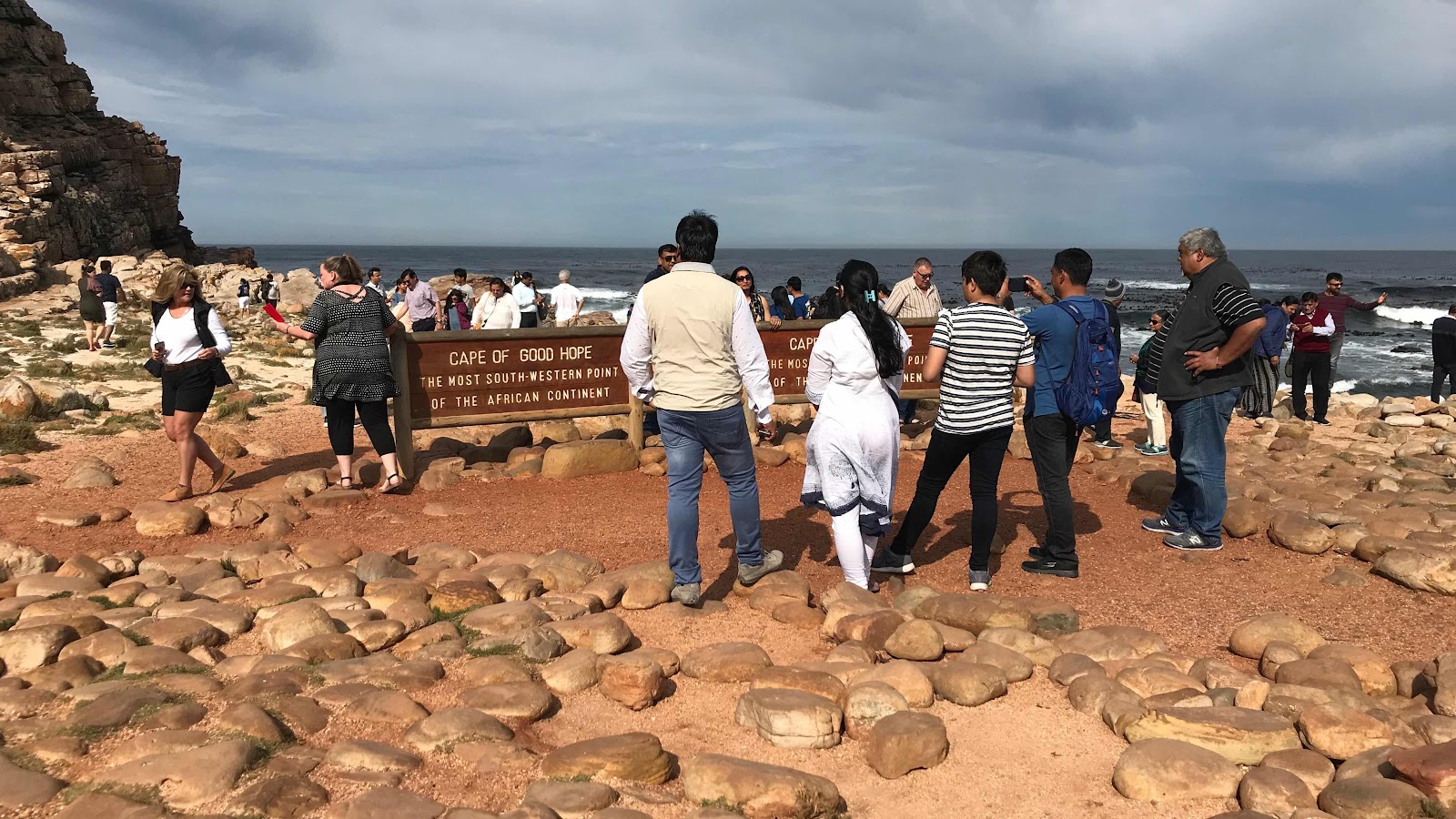 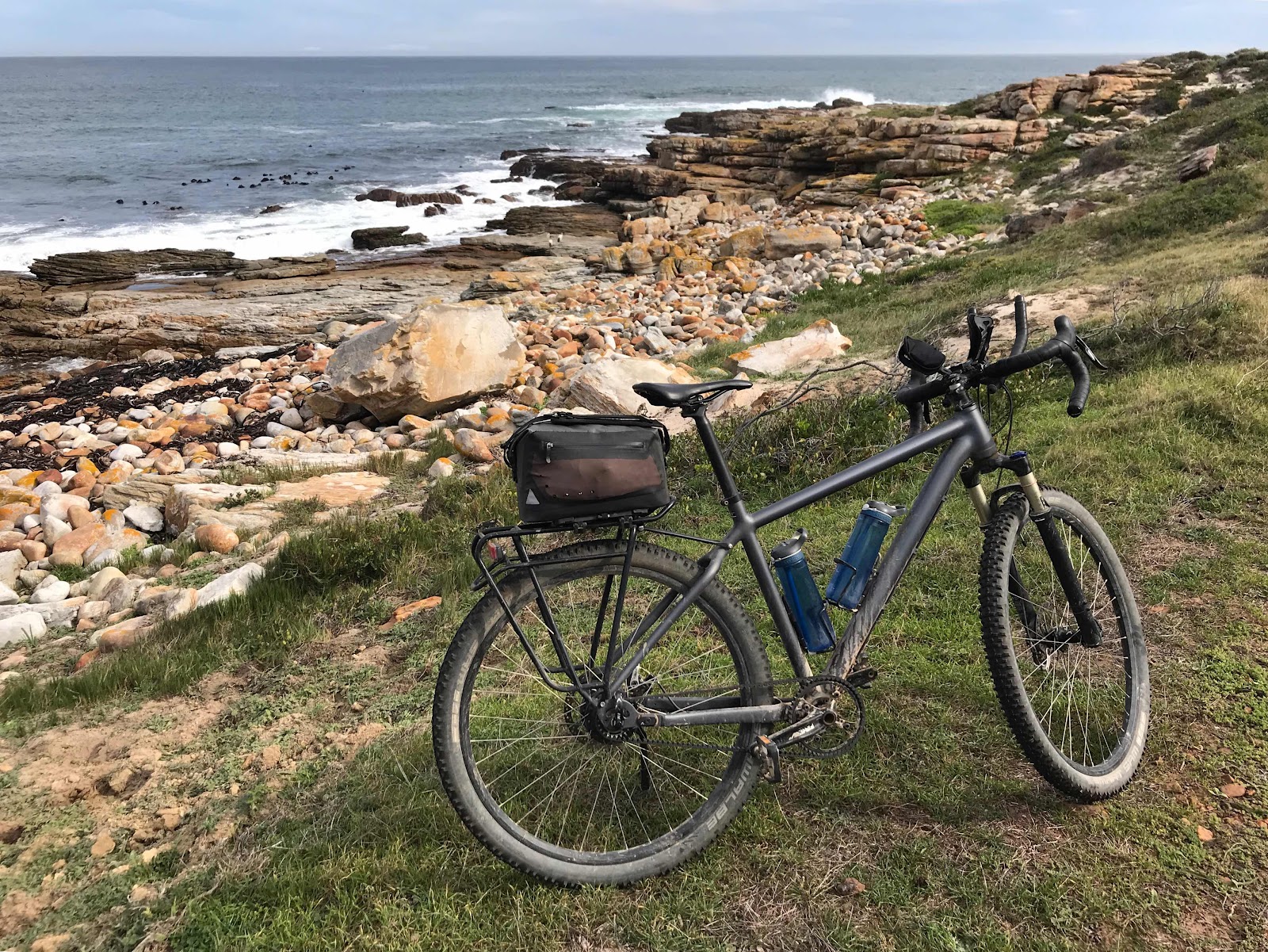 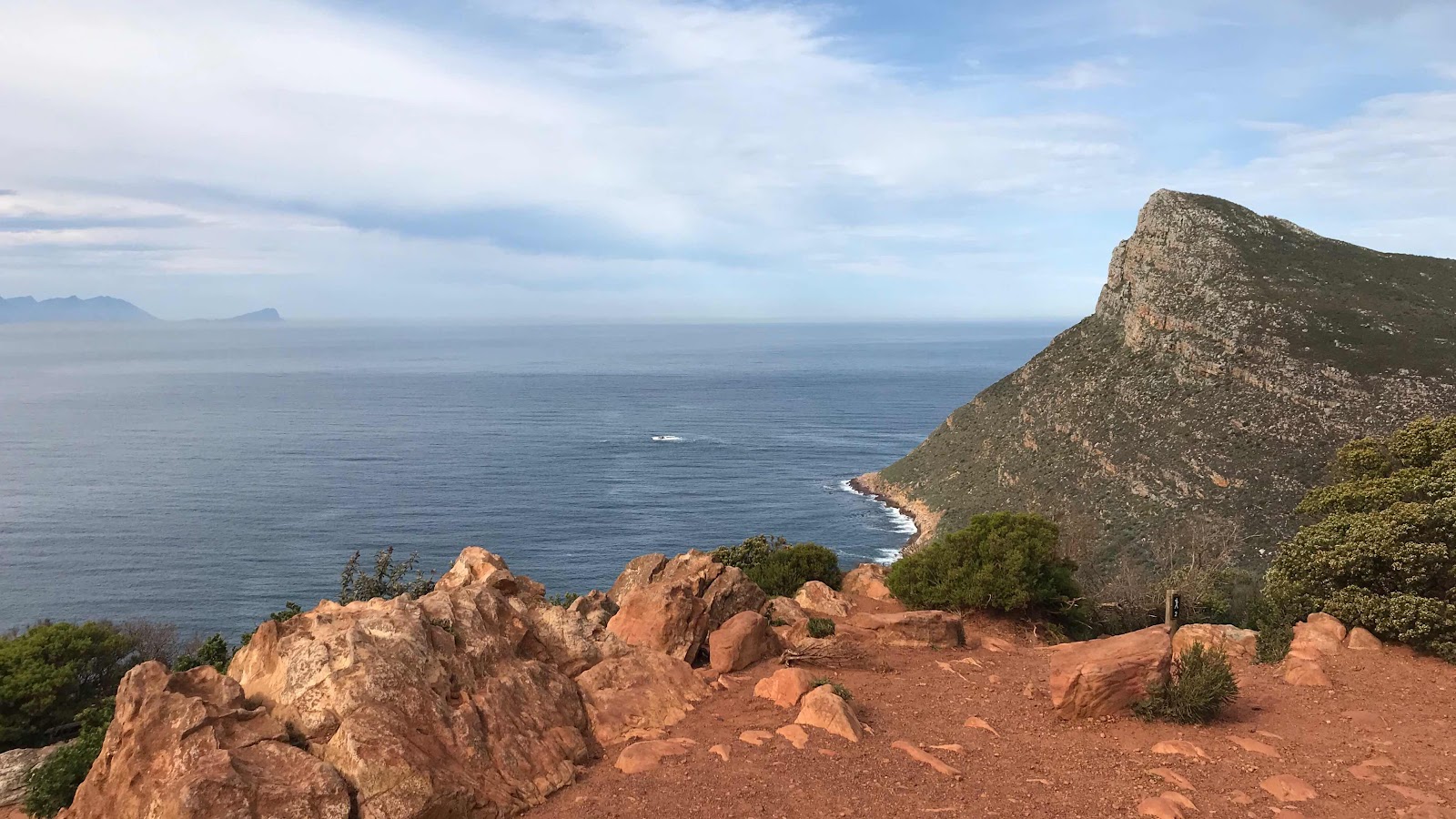 Making my way back up north… 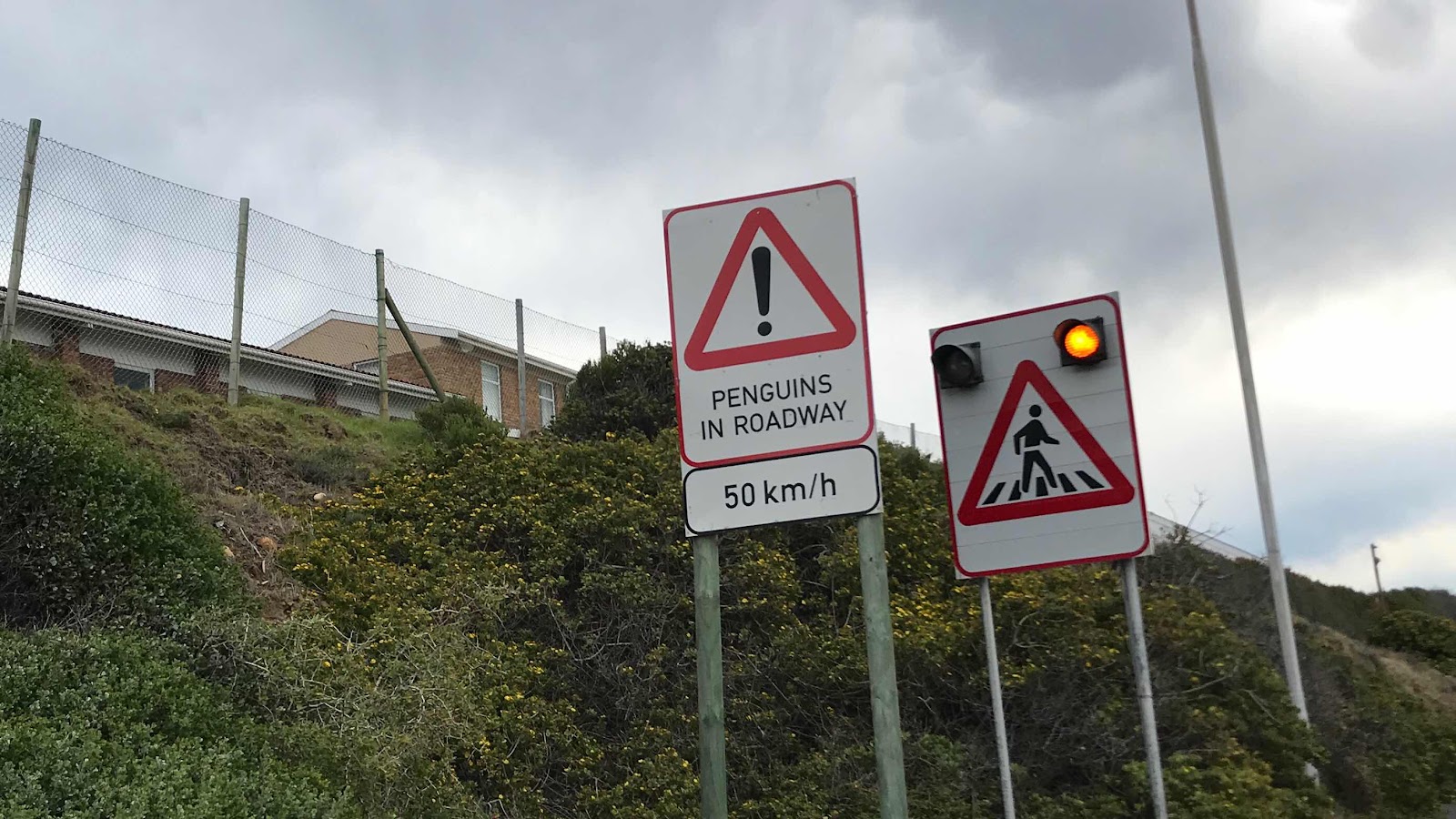 Beware of the Penguins! 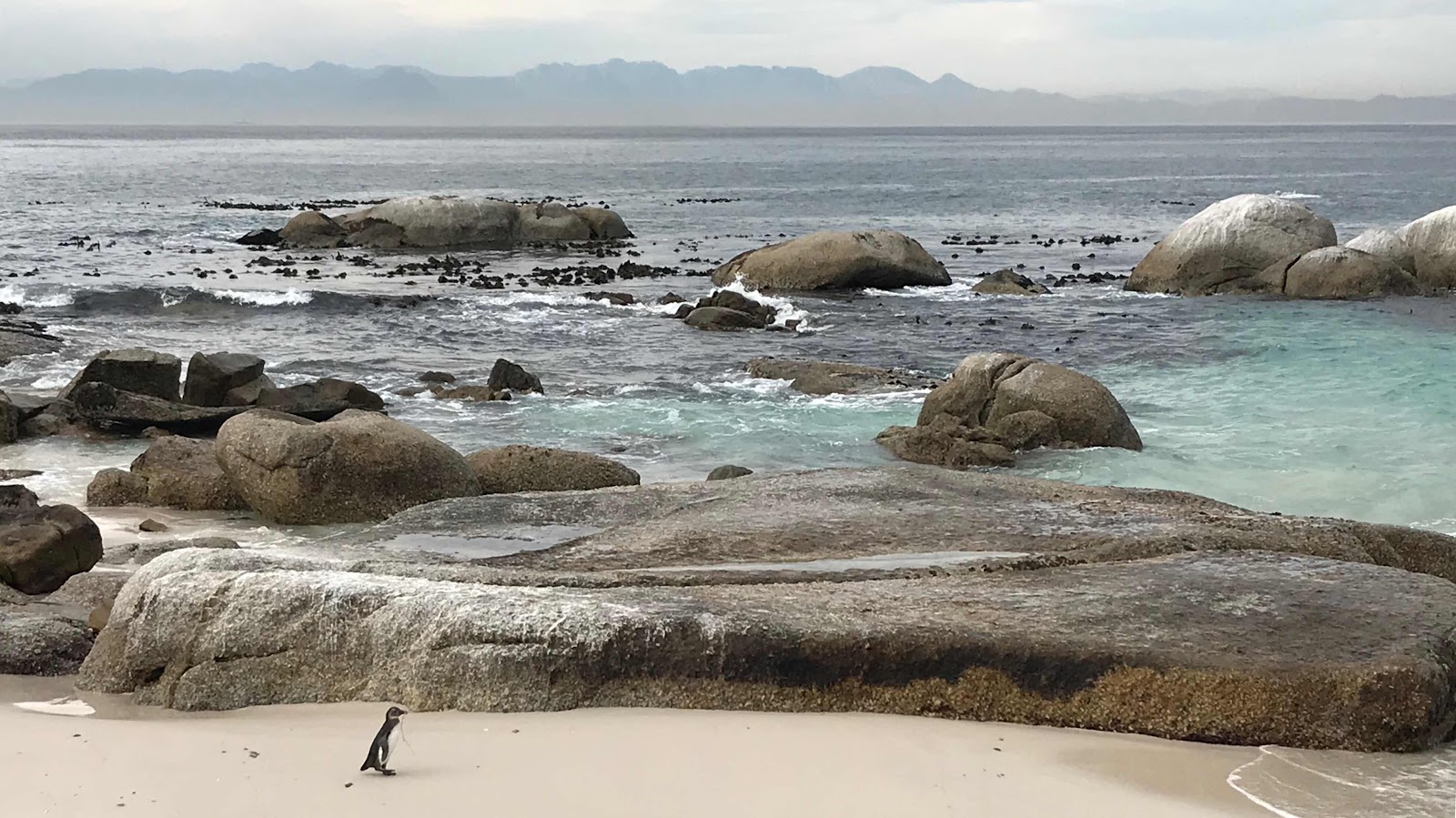 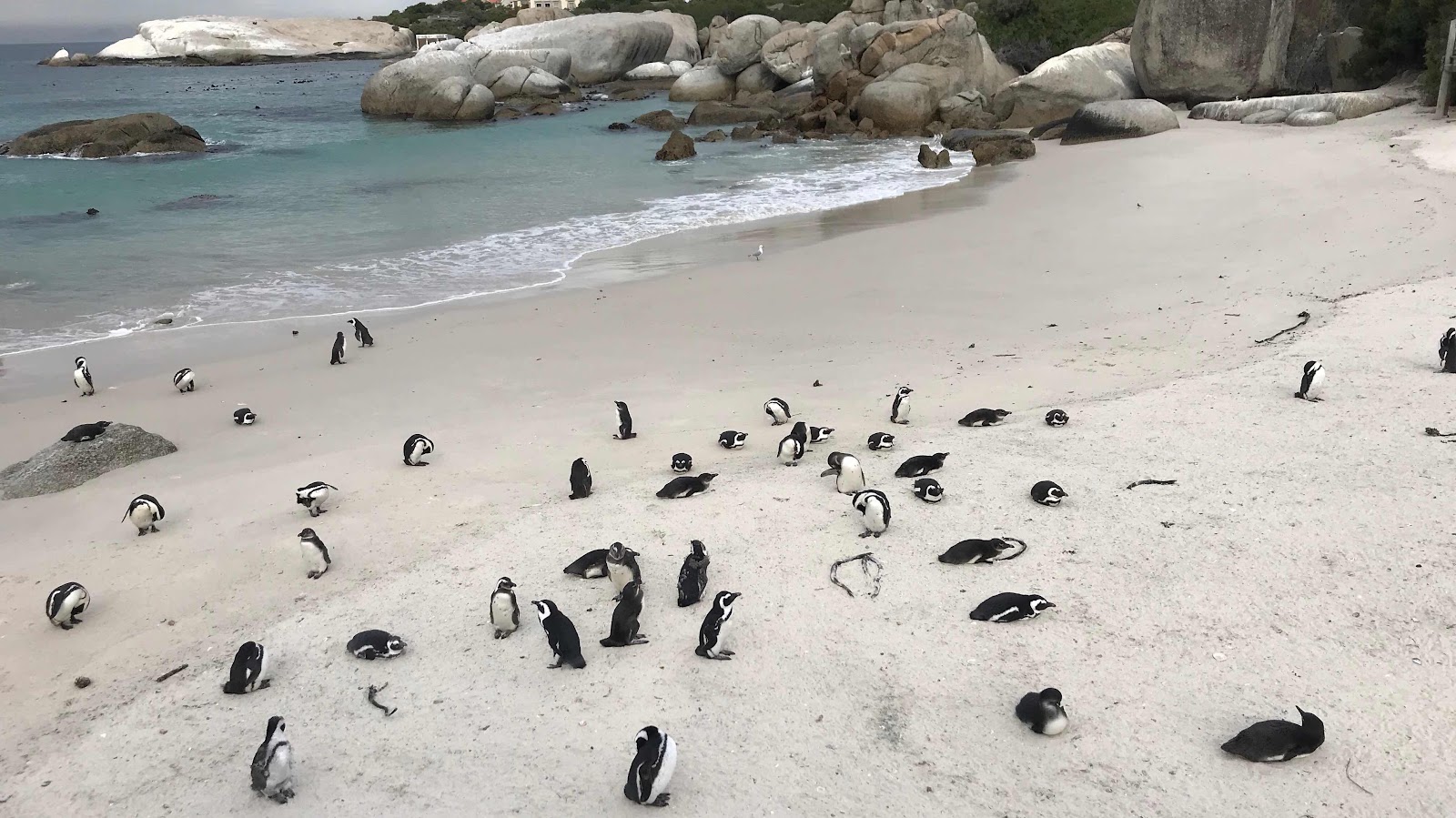 There were many of them though! Great way to end the final ride!