There are no easy days on the Tour d’Afrique… Today was only a 109k day, but after 8k we hit a 50k stretch of dirtroad. Worst was that the road turned east, away from the coast, meaning that we got the wind full in our face for about 20k. A great way to start the day! I came accross Kay. She said this was too much for her and that she would hop on the truck once it would pass. I told her that the wind would only last for about 20k and that after that it would become a tailwind as we would be heading south again. Once the truck passed she stayed on her bike and we finished he 20k windy dirty stretch together. And the next time I saw her she finished the whole day 🙂

After that first 20k stretch against the wind we indeed turned south and we got the wind somewhat diagonally in our backs. The dirt road became horrible though. Not too much sand but lots and lots of wasbord. I just pounded it, but after I finished the dirt road section at around 60k I was quite worn down… Luckily there was a nice coffee shop in the town we reached, so I stopped there for waffles and ice cream and took a nap on the sofa in their garden 🙂
After that there was some 50k left, of which 20k eastwards and against the wind again. And once we turned south again we got the wind back in our backs, but we still had some hills left to climb. And after two days of cold, today was actually pretty warm with 30something degrees, so I found it to be pretty warm on that hill… I was pretty glad when I made it to camp. I’m not sure where the energy still is comming from and I hope I have some left for tomorrow’s 145k ride.
There are no easy days on the Tour d’Afrique.
Nevertheless I made it through again today, and I ended the day with swim in the icy called Atlantic Ocean. I just walked in untill one of those massive waves swept me of my feet 🙂 Only two days left. After that our little community will dissove. Everybody will just evaporate back to their own place and what we had will only remain in our memories. It’s not like we will be able to come together after a month to have a beer and look back. People will be at different corners of the world, from Vancouver in Canada to Auckland in New Zealand. I’m okay with the cycling to stop. Saying goodbye to the people is going to be very strange though….
Two days left. 225k 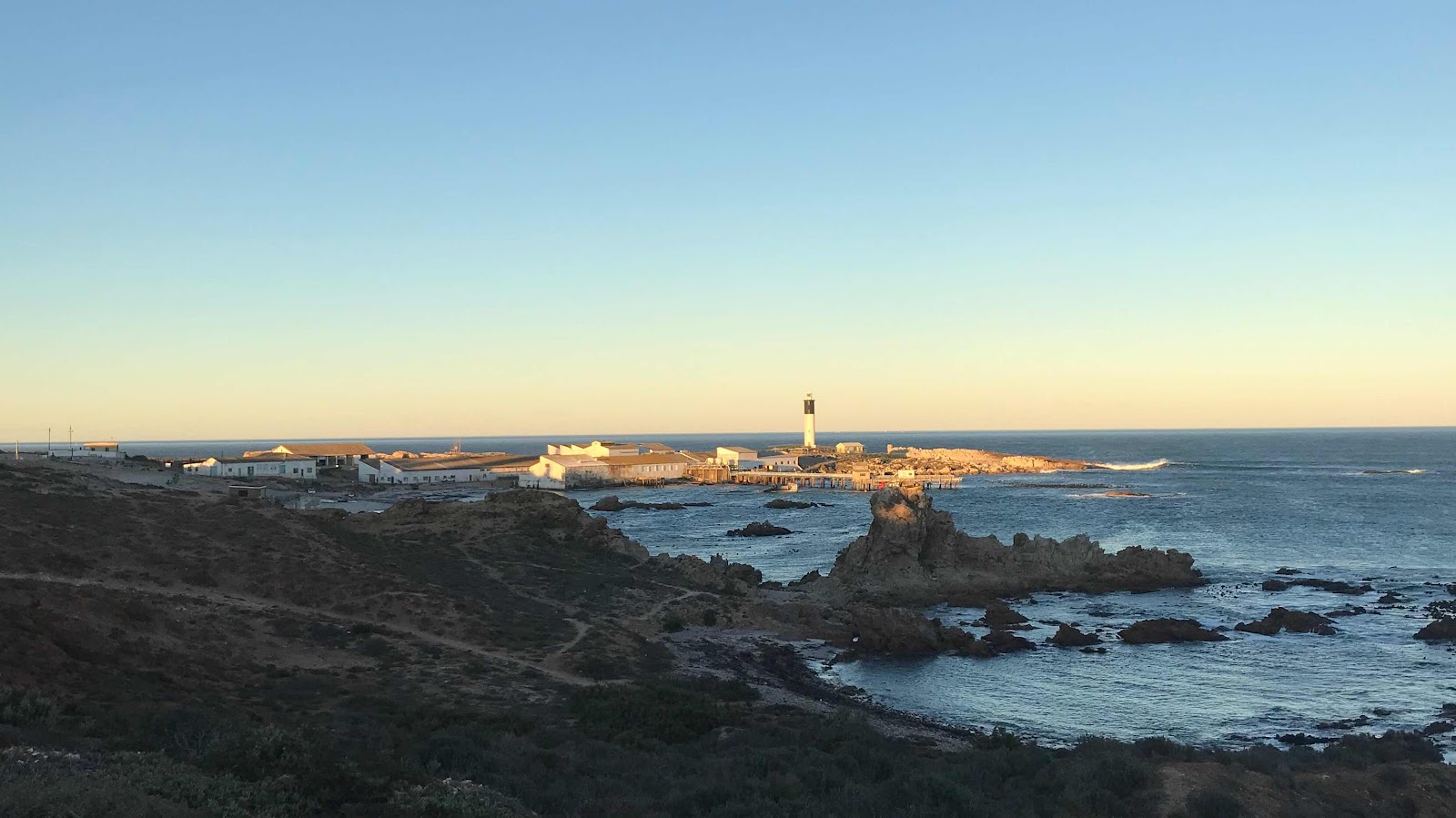 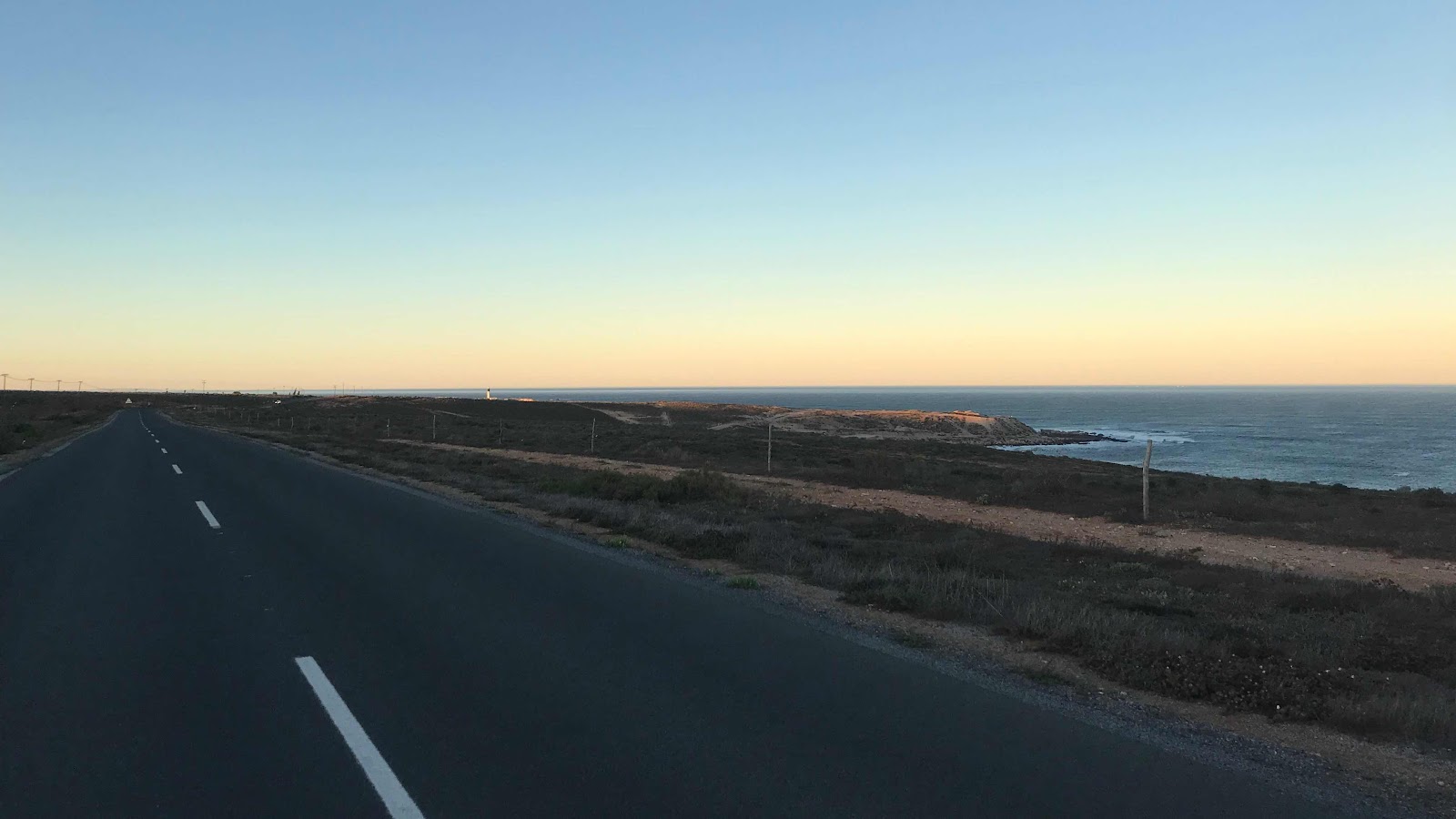 Riding along the waves is pretty nice! 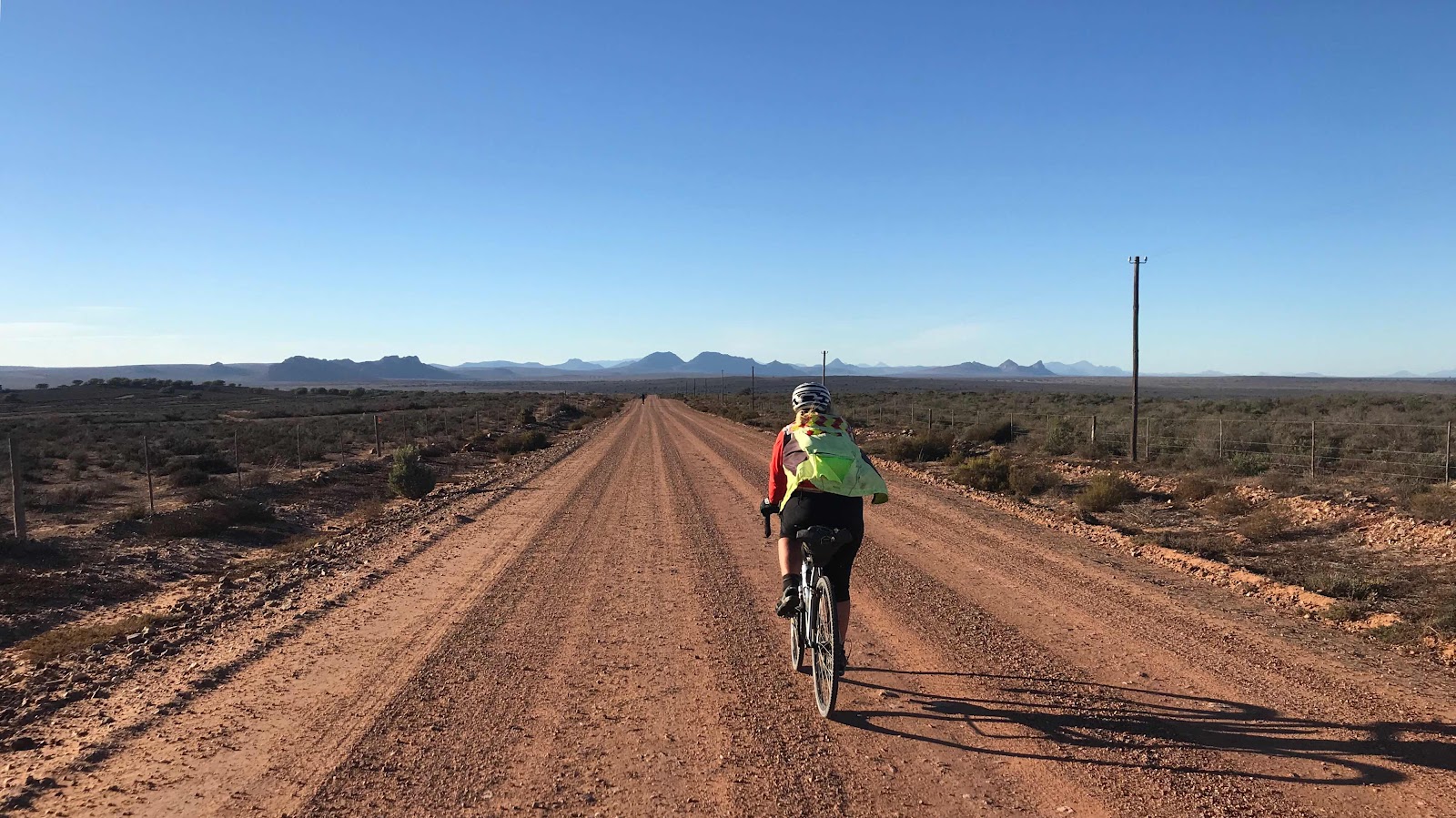 Kay on the dirt, battling the wind… 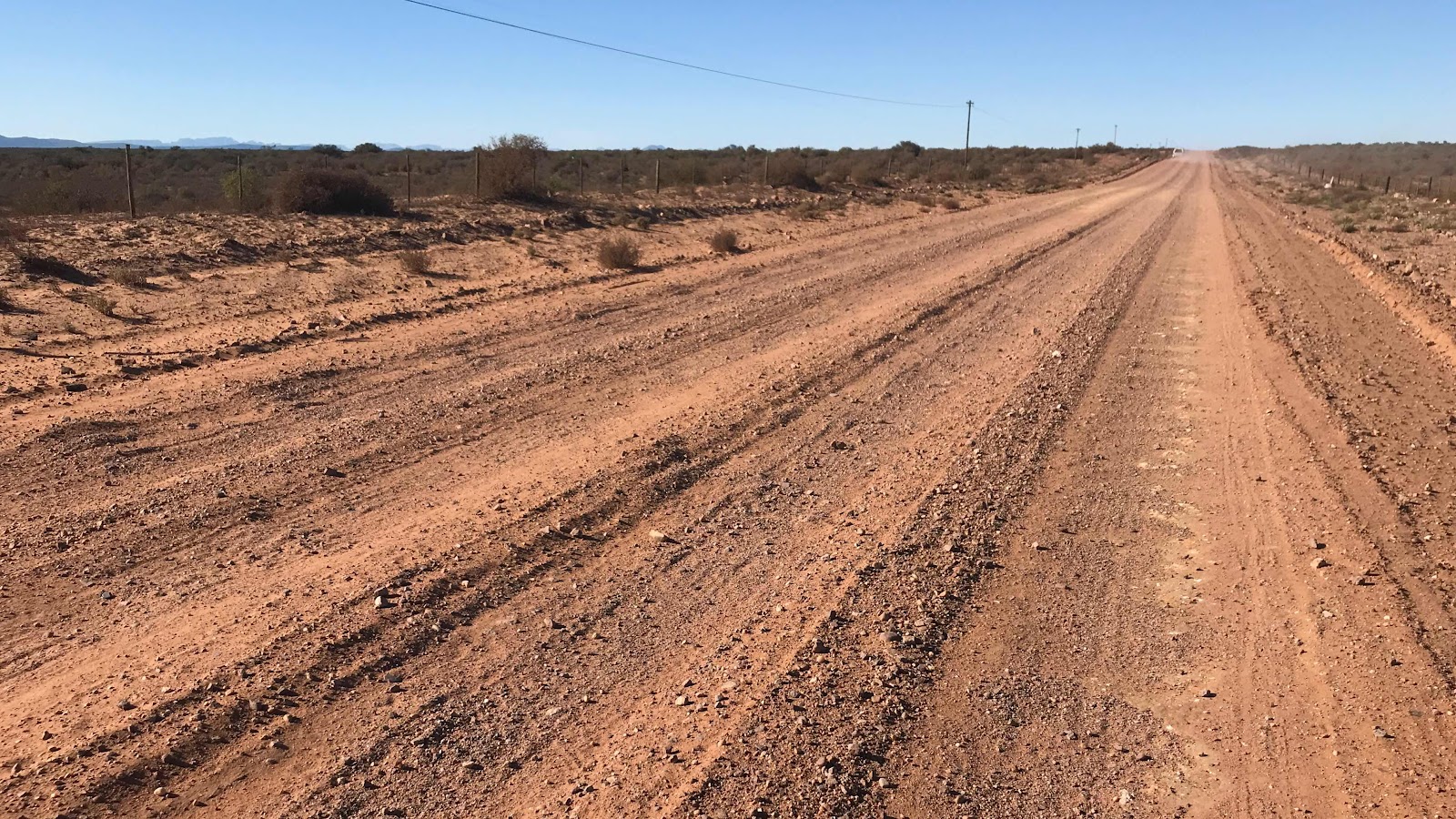 Who would voluntarily ride this? 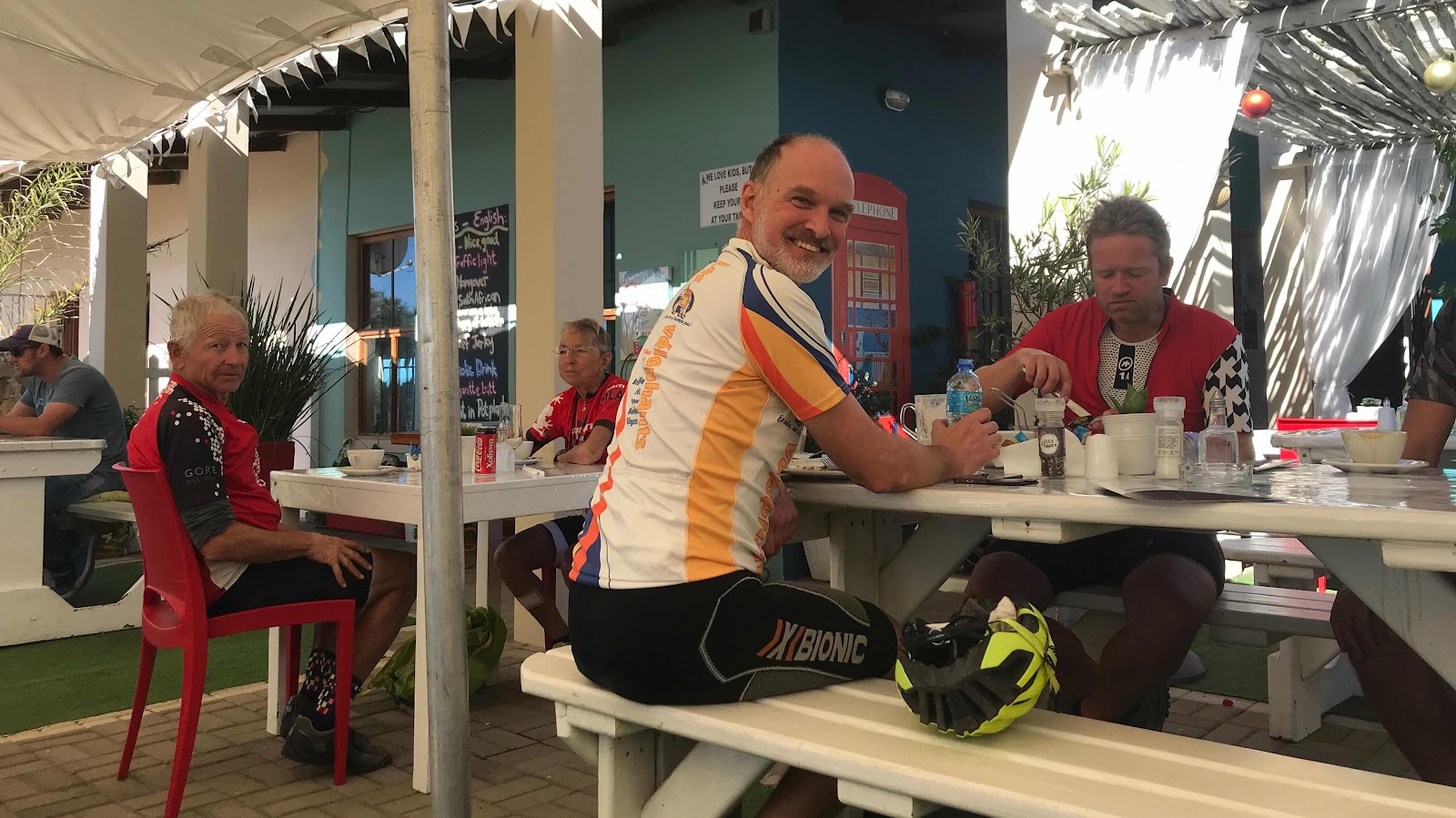 Waffles and a nap after the horrible road! 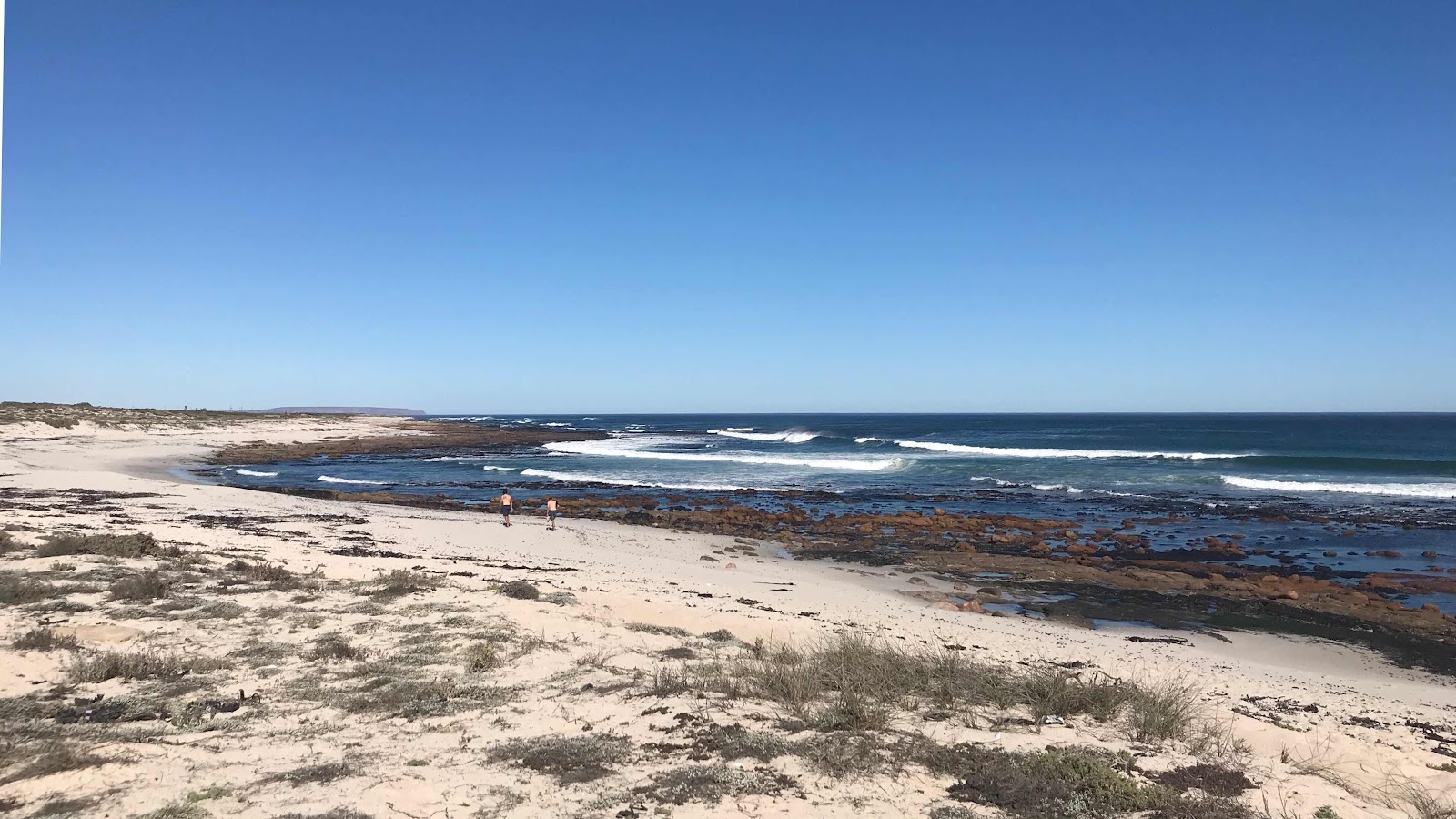 And a quick lunch on the beach! 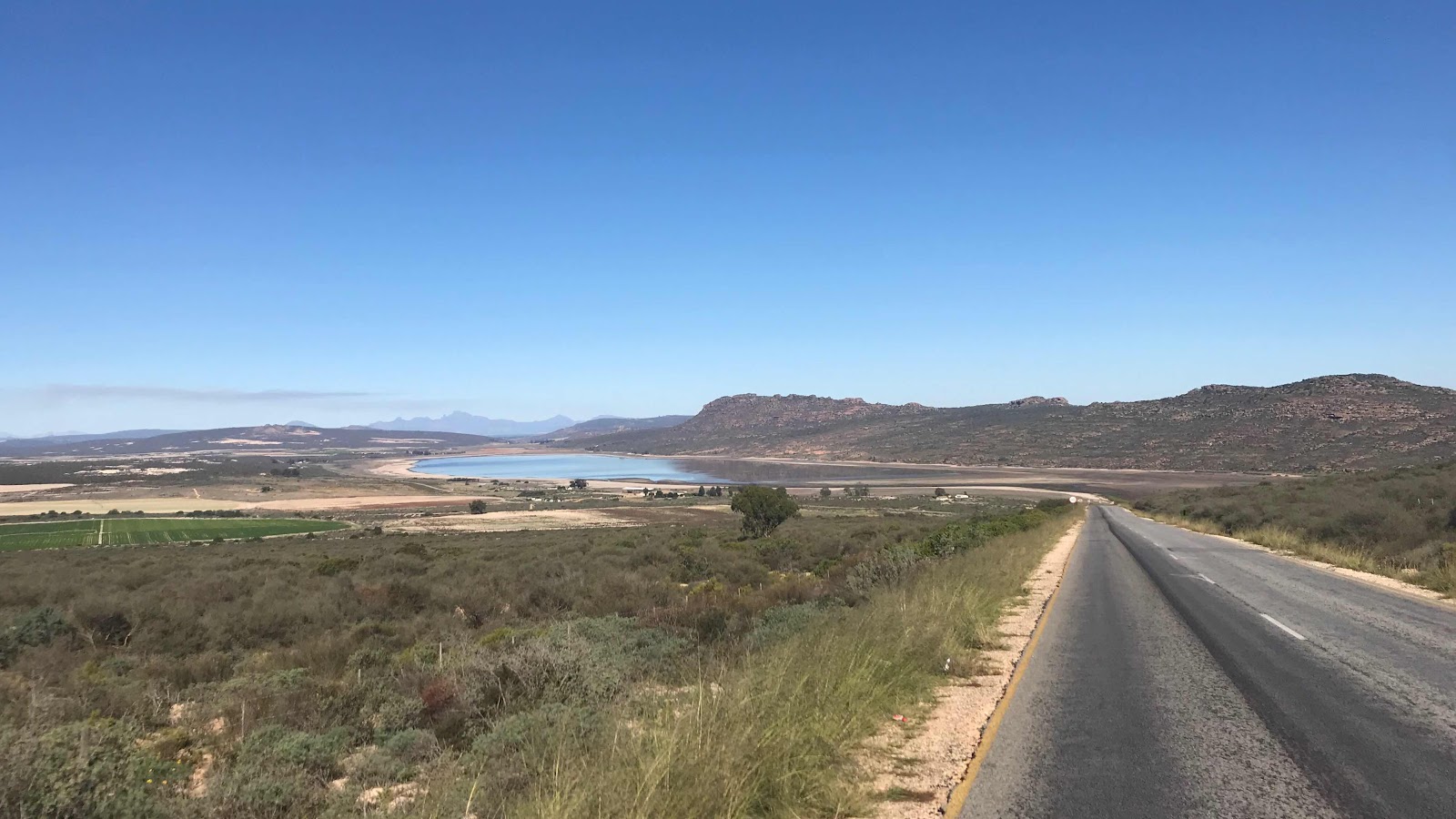 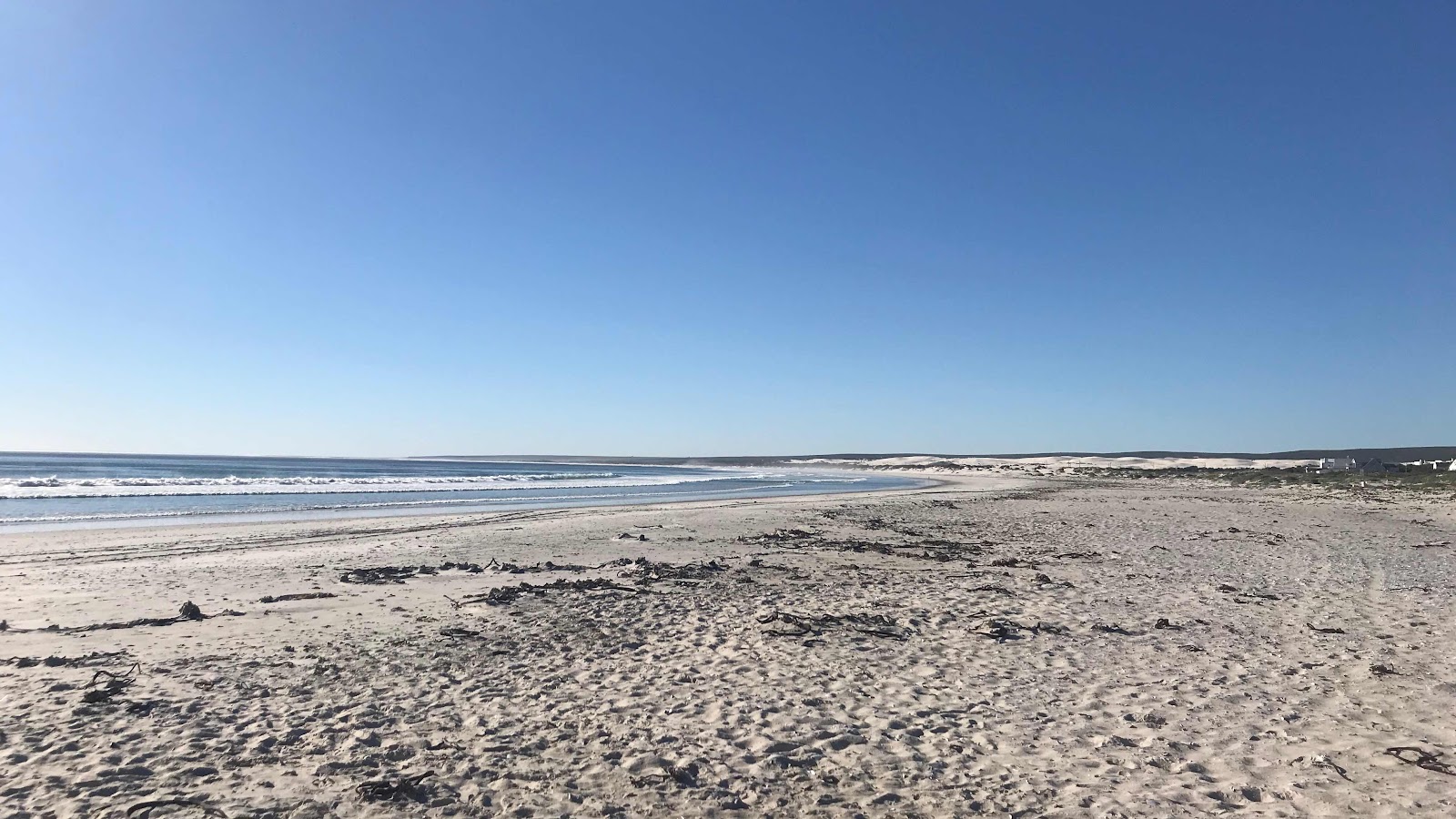 Camp is at this beautifull beach! 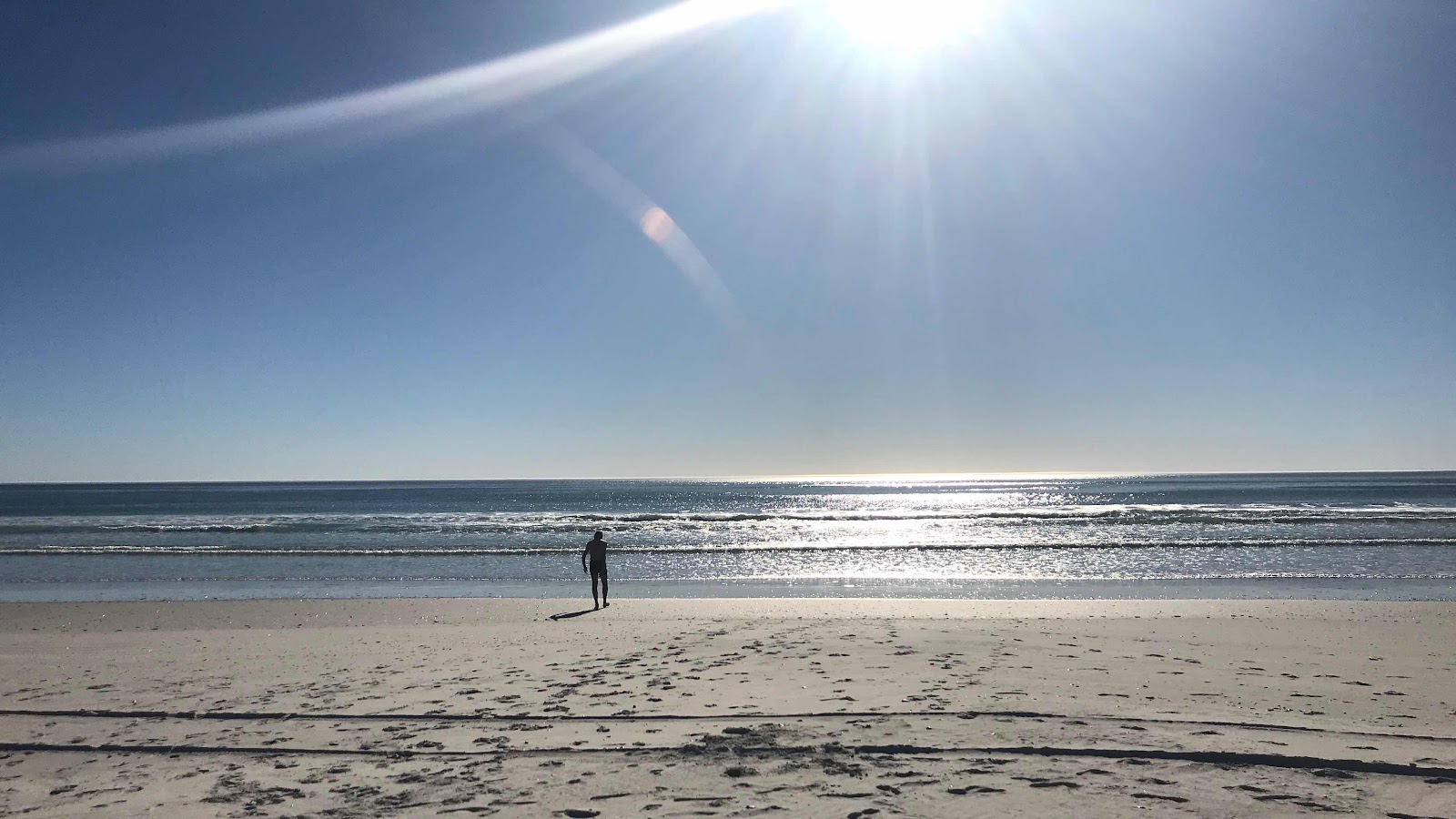 72 yo Terry taking his first ever dip into the Atlantic Ocean! 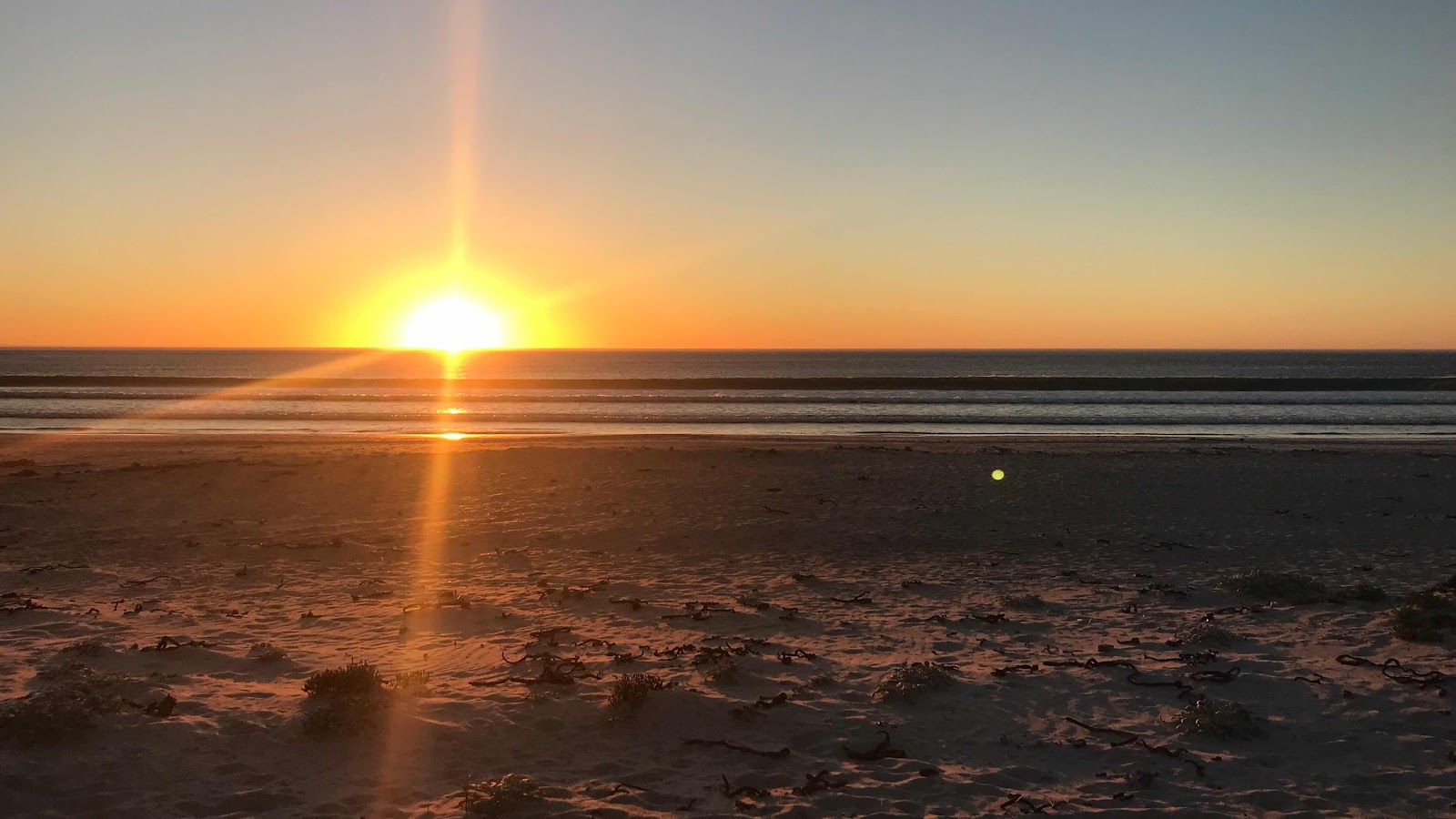 Ending another great day in Africa