Time for two restdays! And I think everybody was in high need of them. What else is new right 🙂 Last week’s gruelling pase justifies a double restday though, especially considering that we will start a 1000k dirt road section to the South African border after these two restdays.

Because of that dirt road I started the day by changing the tires of my bike. On the dirt road in Tanzania I kept on riding on my 52 almotions, but I had a lot of punctures that week. And considering that the Namibian roads apparantly are worse than the dirt road section in Tanzania, I decided to switch to my 56 Smart Sams, meaning that at least I didn’t bring them with me for nothing 🙂
After changing the tires I took the bike for a spin around town, having a look at the city’s German colonial arcchitecture. Like most African city’s Windhoek is not a very interesting city. It feels like a typical outpost in the middle of nowhere. Besides that the town is very much car dominated and people drive like crazy 🙂 Pedestrians crossing the road and cyclists are mere obstacles for the many big SUV’s and expensive Mercedes’ and BMW’s, so you better not stand in their way because they do not use their brakes for you. Just get out of the way! Idiots they are 🙂
I ended up at a cafe overlooking a little park and had a pizza. After that I took a nap in the park on the soft green grass 🙂 We didn’t have that it a while 🙂 And after my nap in the park I went to the campsite and had a nap on one of the poolbeds next to the pool. I love my naps!
In the evening a bunch of the yougsters (40 and below) hung out at Jerome’s airbnb place. We had food and drinks and played a card game called “cards against humanity”, which was just hilarious. You draw one card which for example says “my last relationship ended because….” and then everone gets to fill in the “…” with a bunch of other cards, which among other things state the following:
… a bad handjob
… permanent orgasm face disorder
… penis breath
… two midgets taking a shit on a bucket
… smegma
… child abuse
The combinations of cards are endless and often very funny 🙂 and often politically very incorrect 🙂 It’s for a reason that the slogan of the game is “a party game for horrible people”. The most funny combination of cards wins the round 🙂 The only negative thing about tonight is that I only got to bed at 0200… Let’s hope I won’t regret this tomorrow 🙂 Luckily I’m sleeping in a nice hotel room! 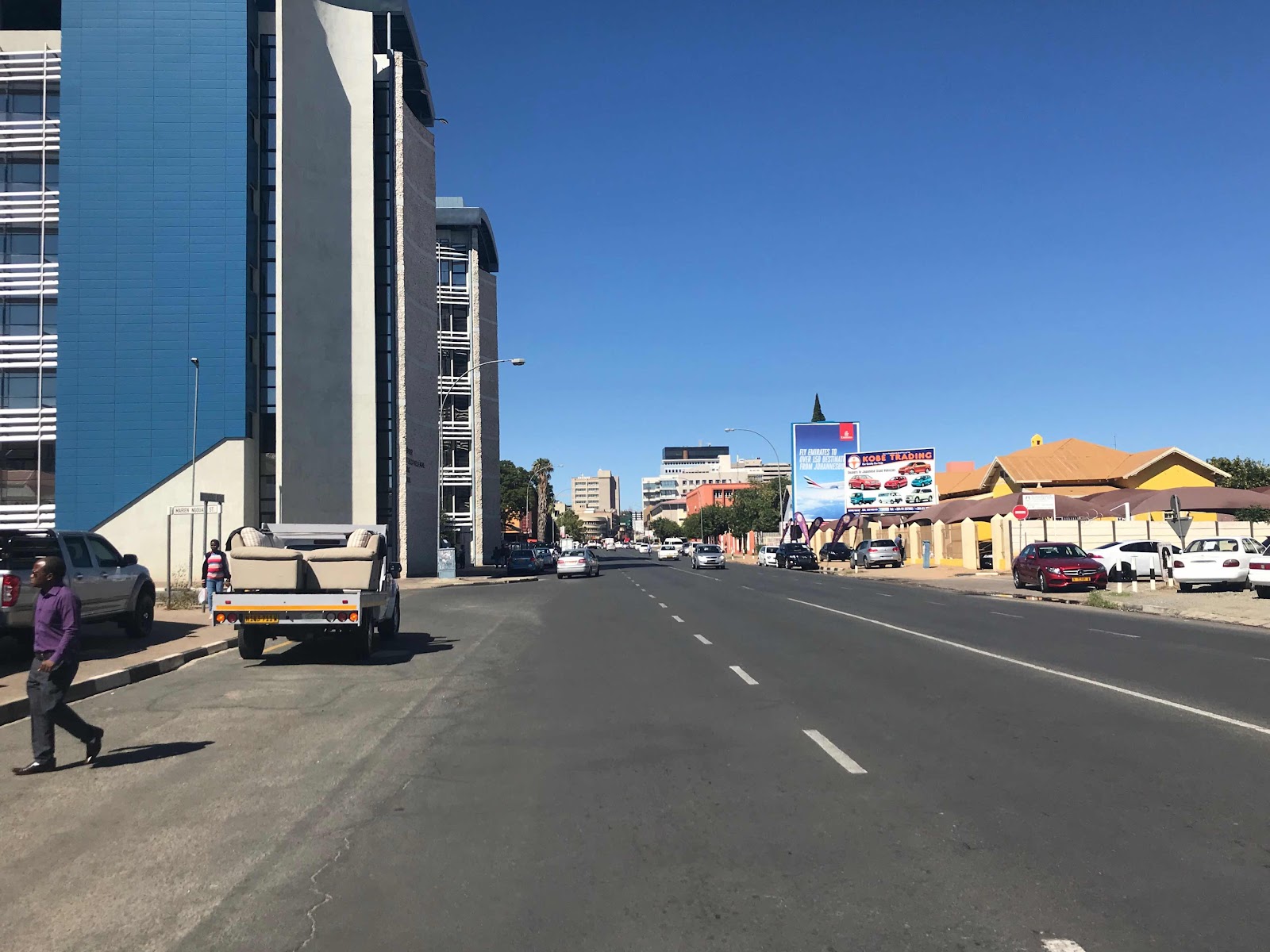 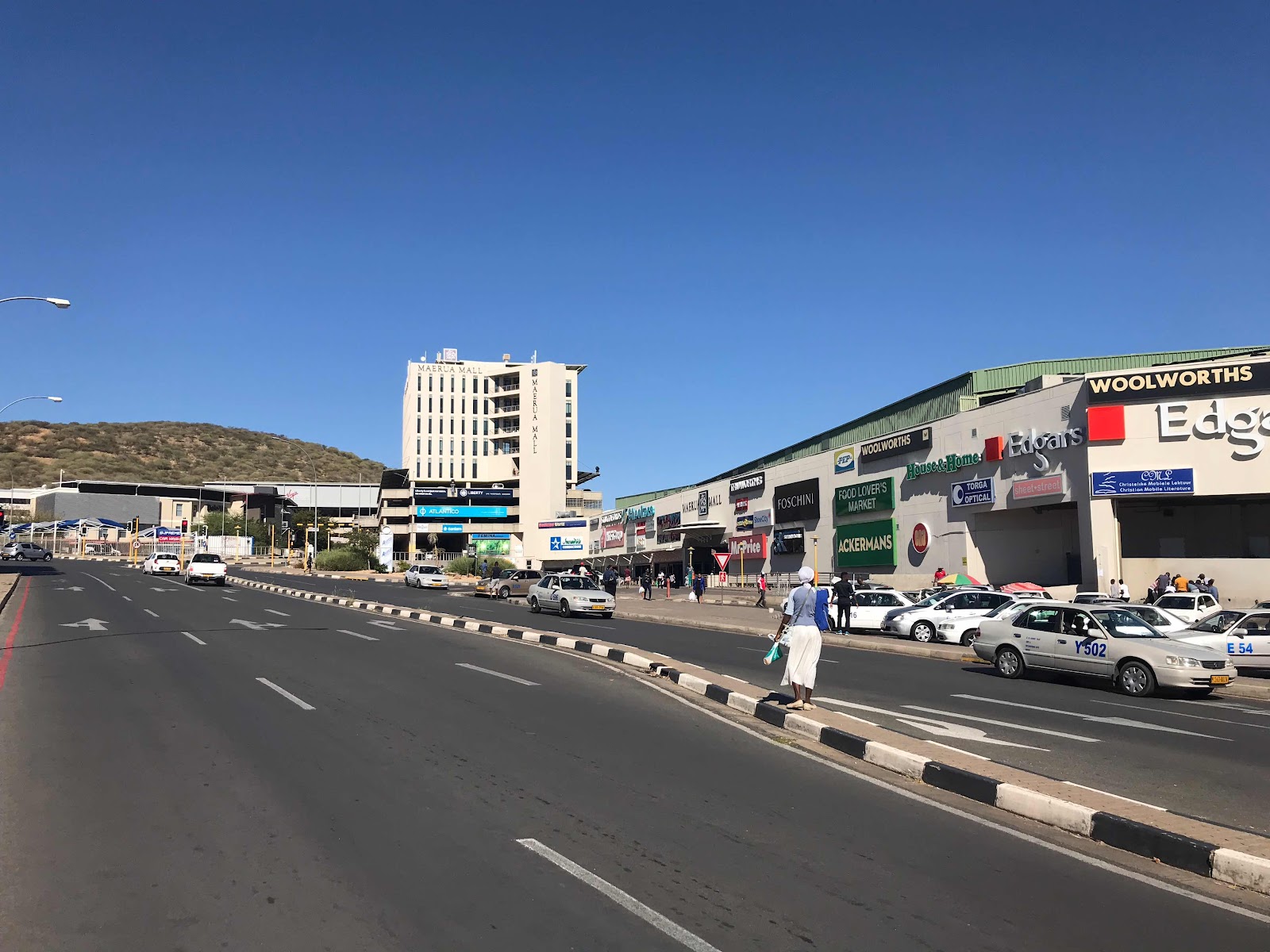 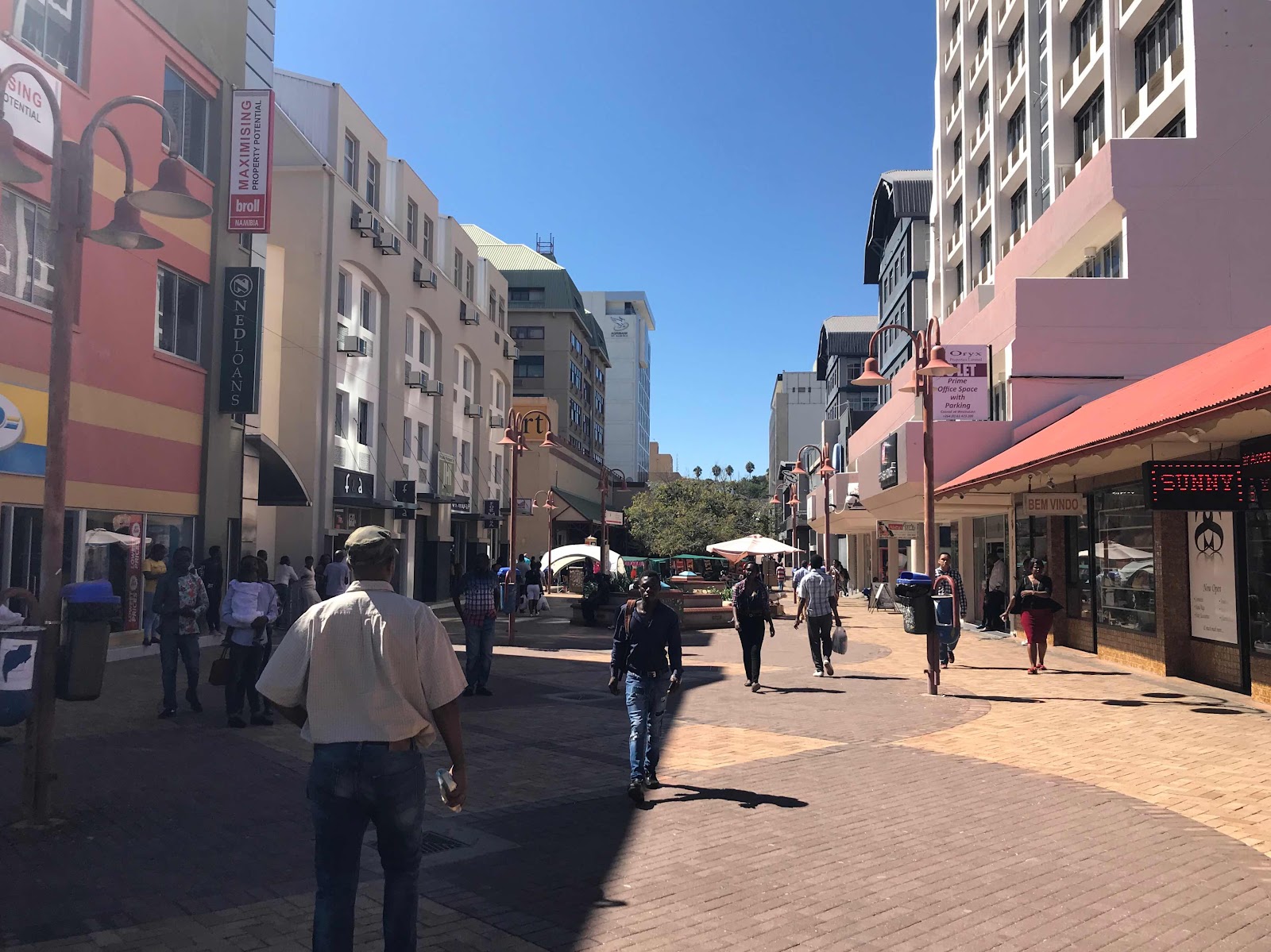 They had a little bit of a pedestrian area though 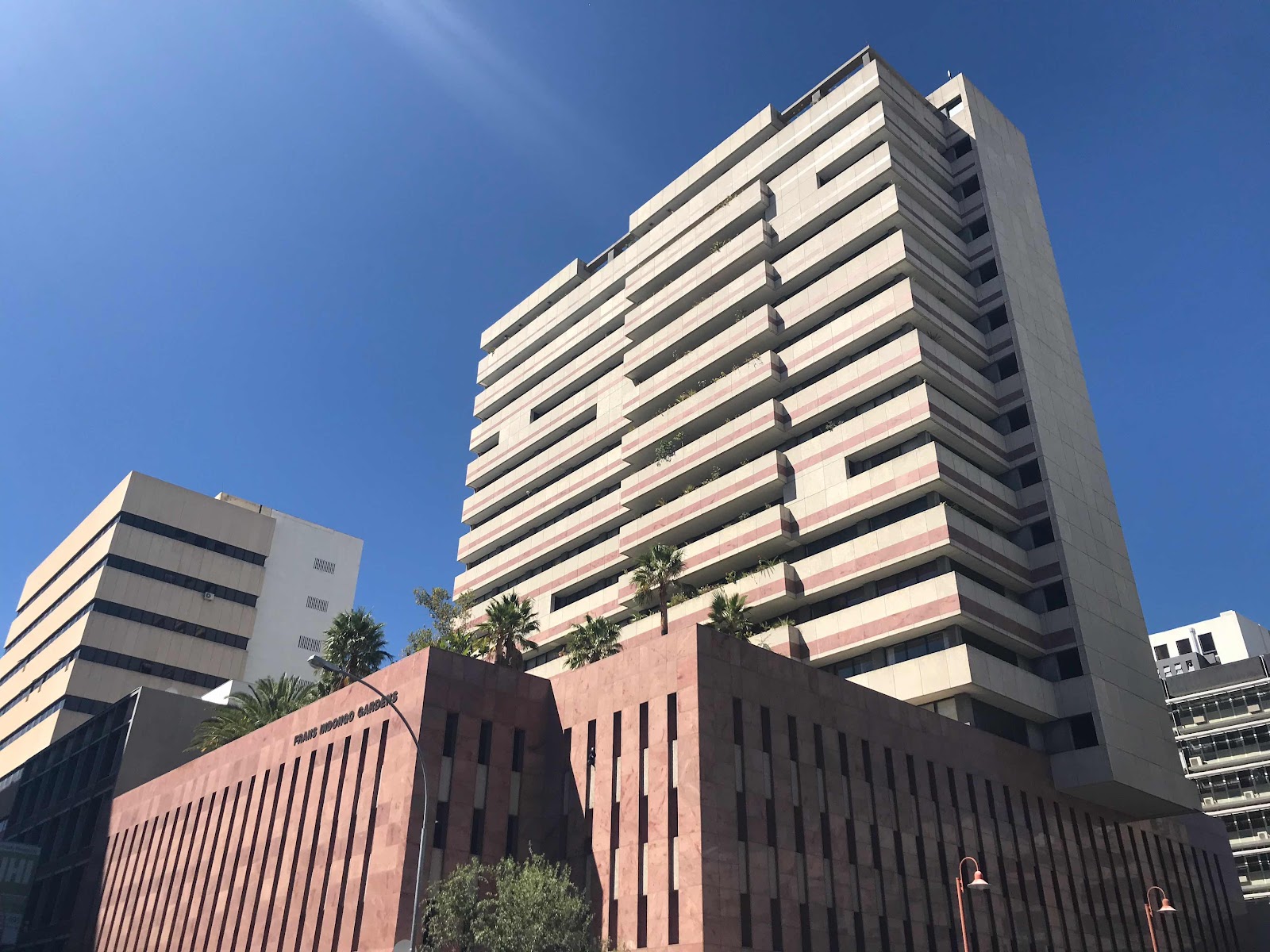 And with the dry climate they have here, 70s concrete stays pretty decent 🙂 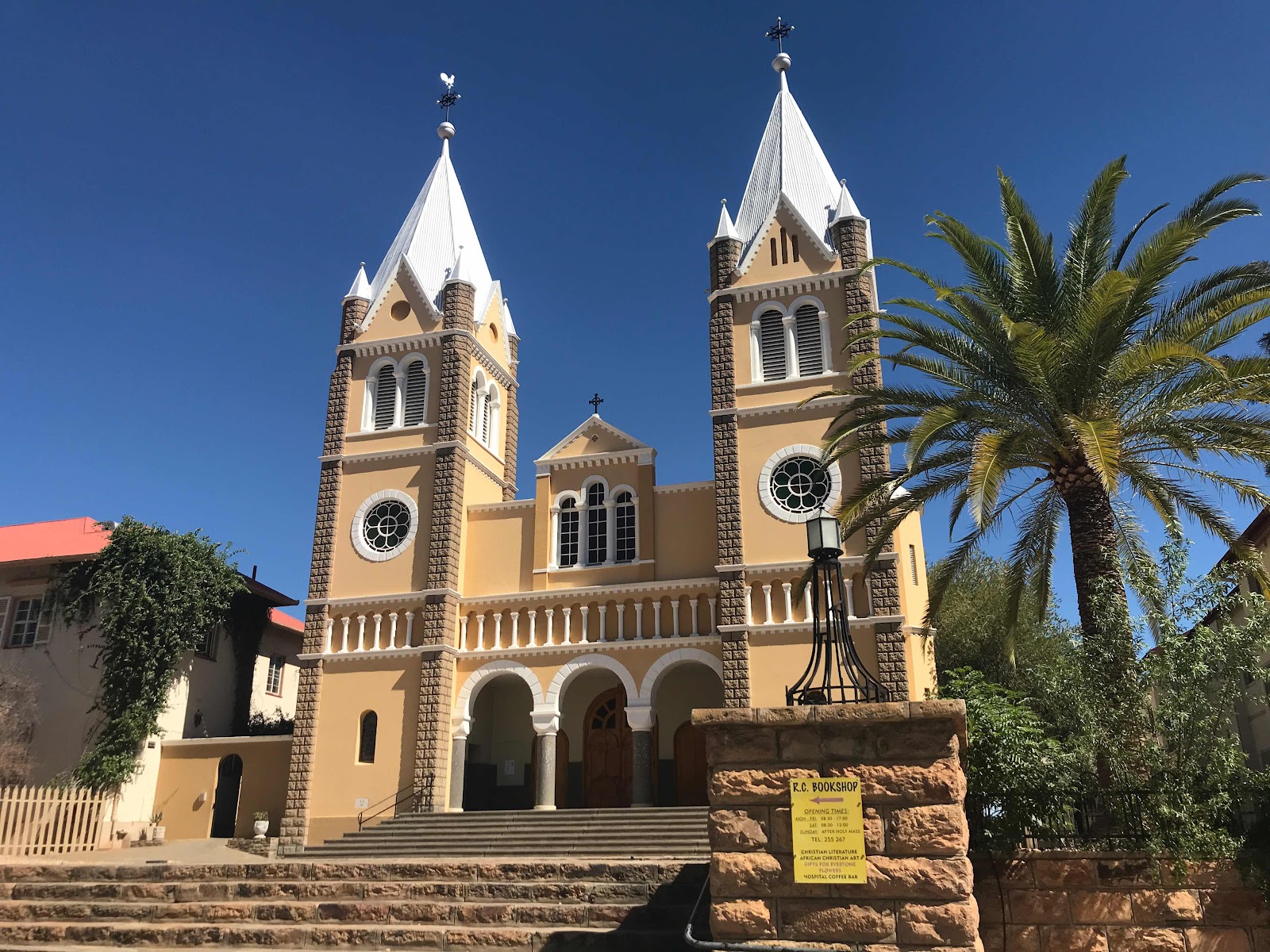 They also have a number of German colonial buildigs, beginning of the 20th century 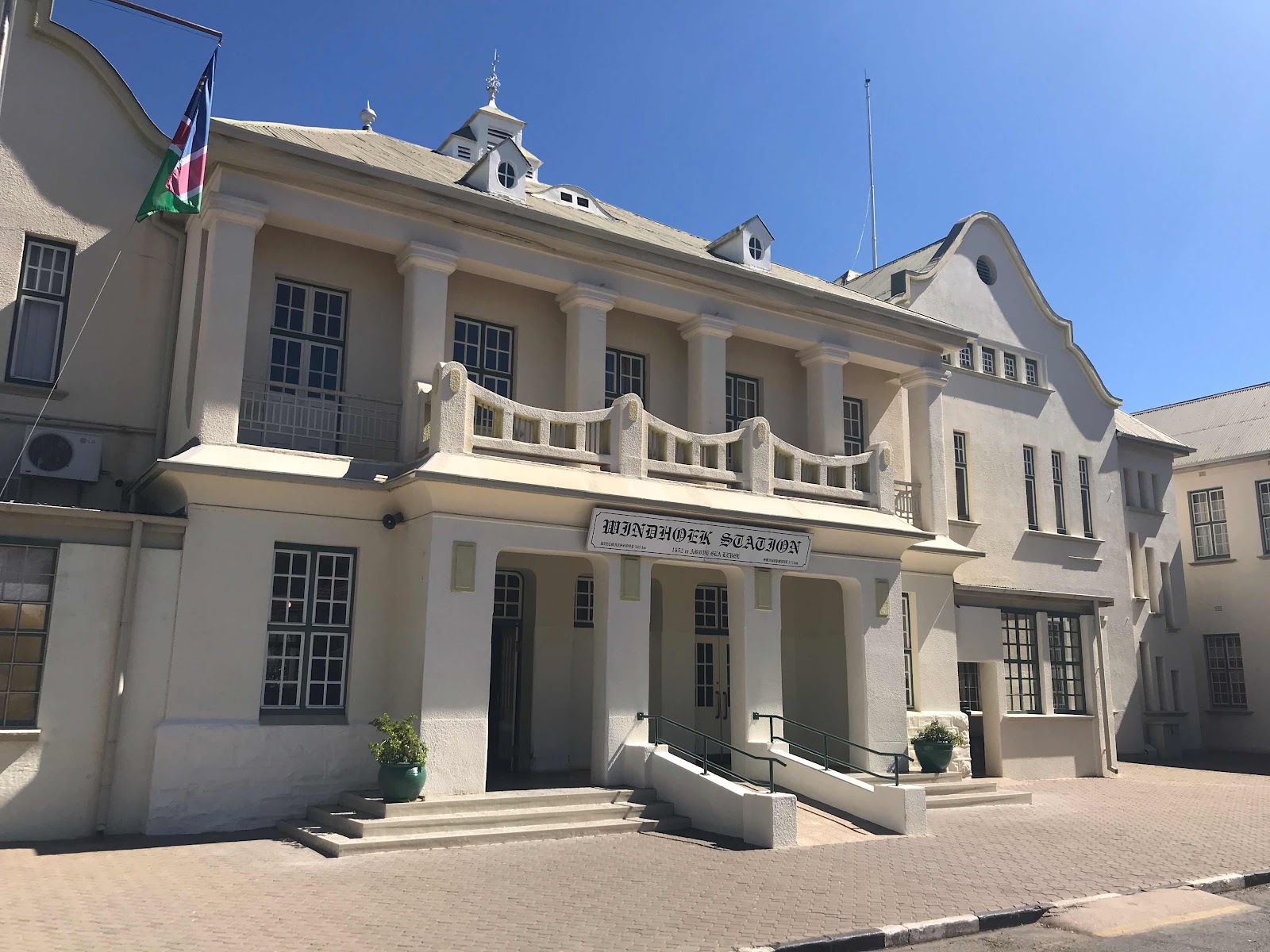 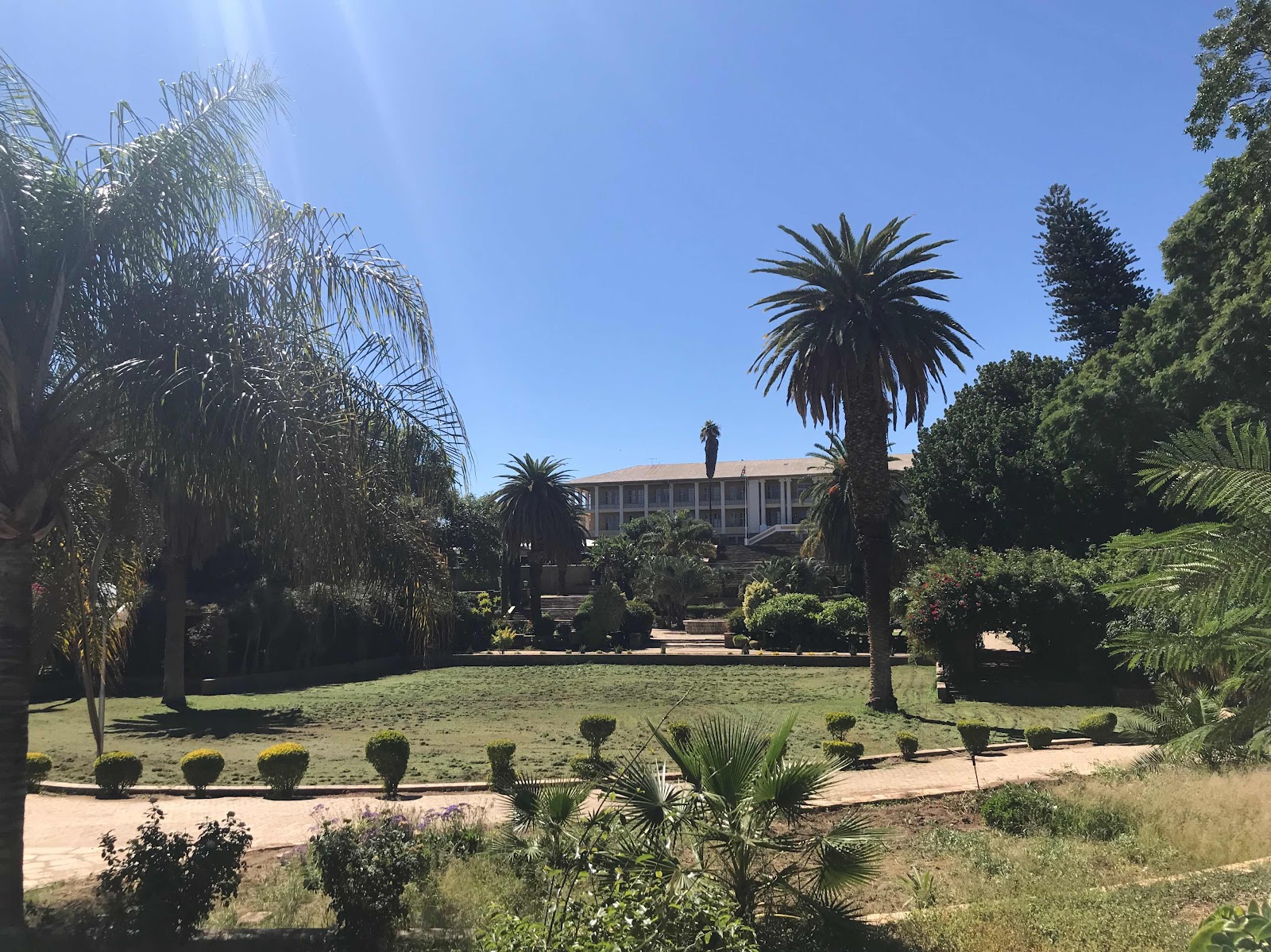 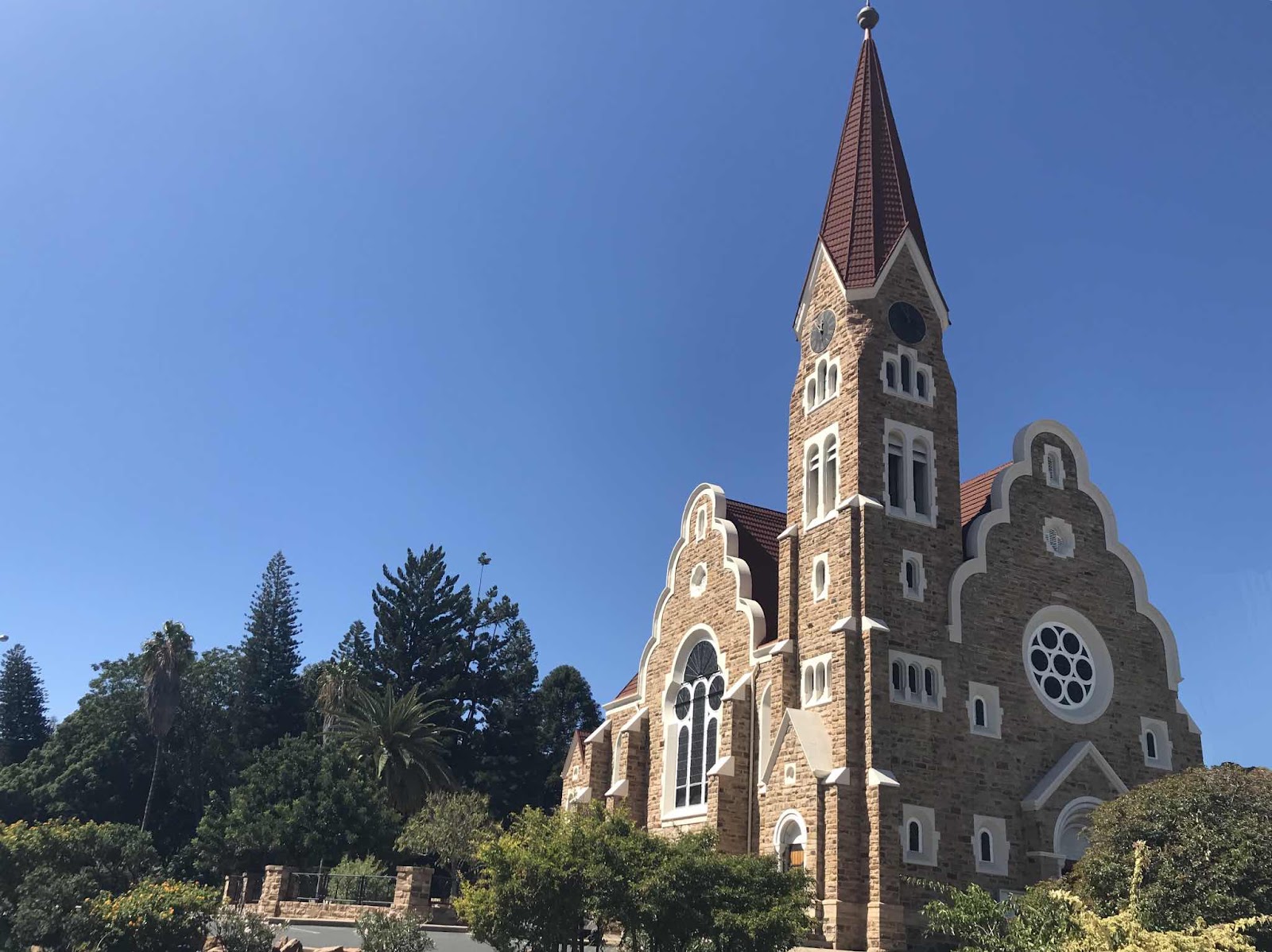 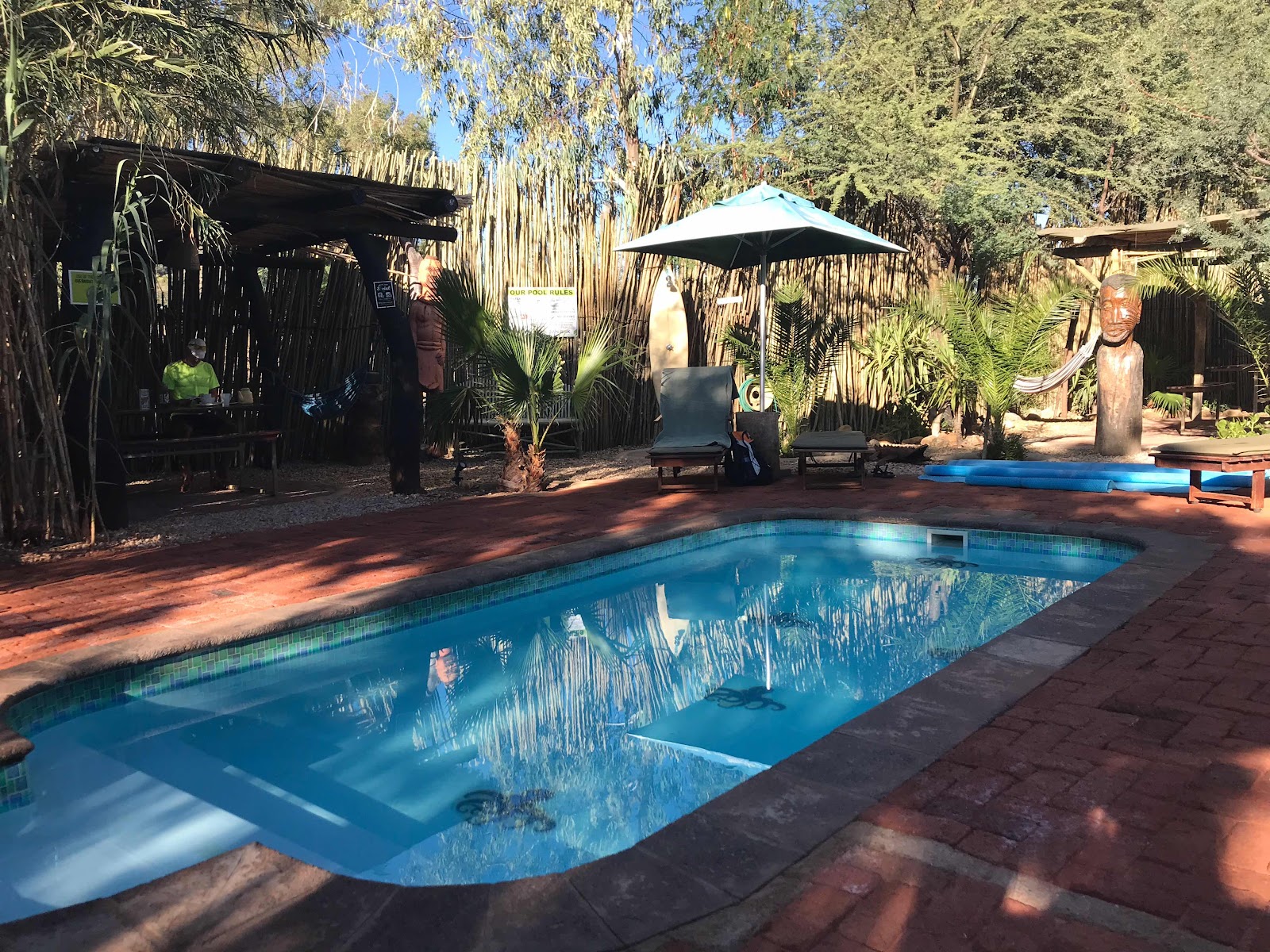 Ending the afternoon next to the pool. 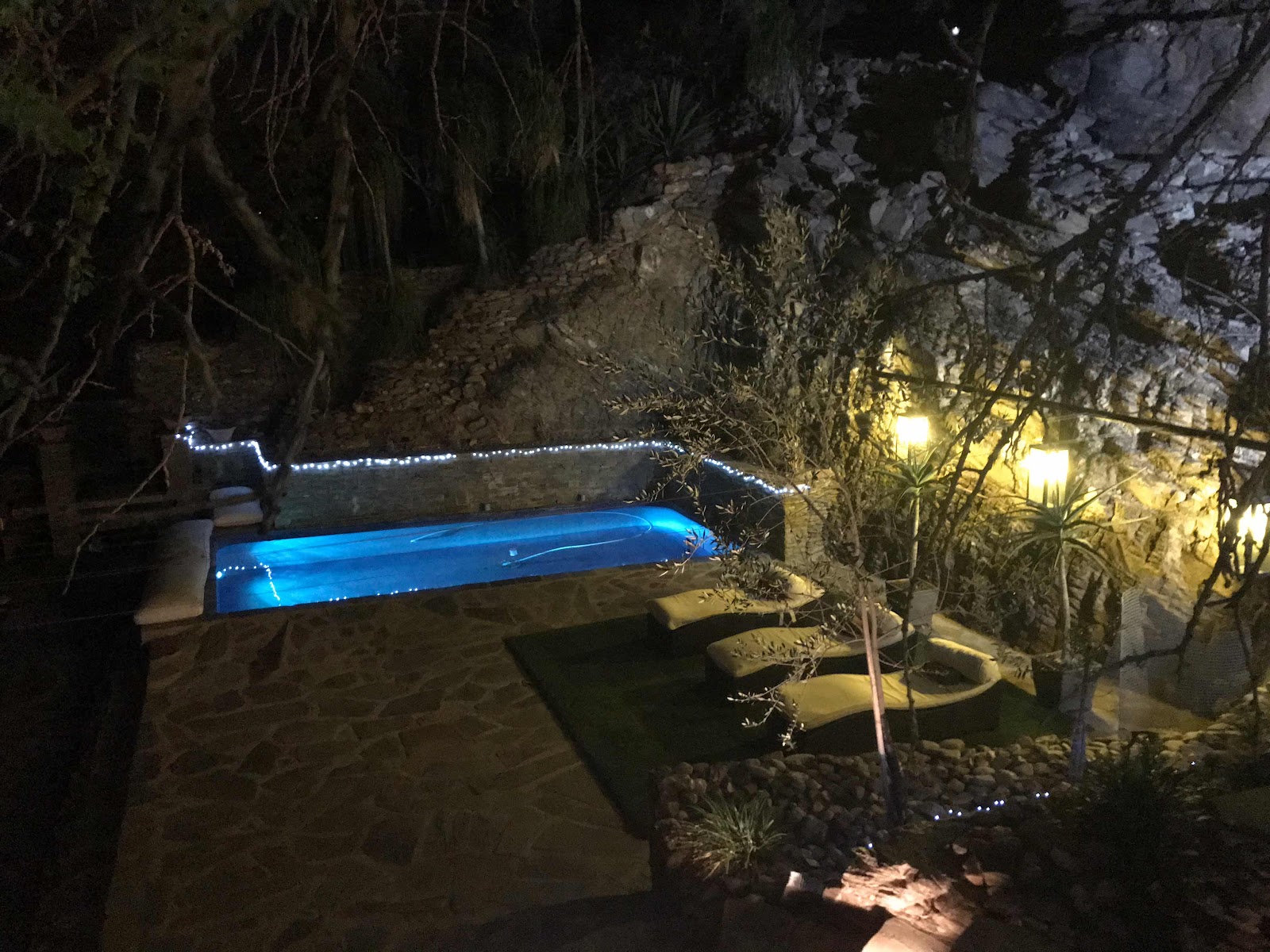 Having a great evening next to another pool. It’s a miracle nobody ended in there… 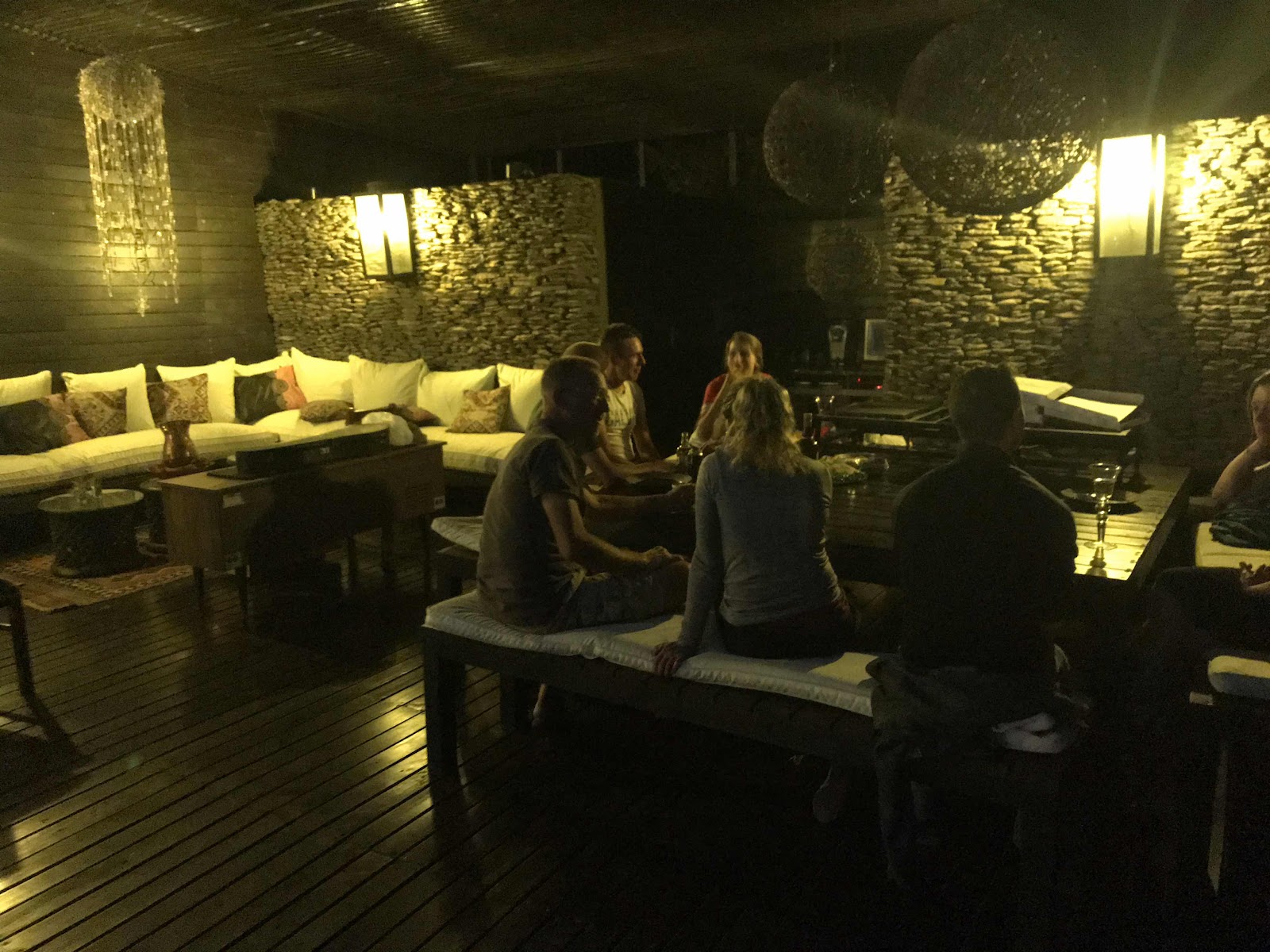 We had a good time 🙂