So today was my birthday 🙂 And what better way to spend my birthday than by cycling the Elephant Highway in beautifull Botswana? The prospect of seeing wildlife throughout the day was very exciting! And we had 172k of Elephant Highway to go, so expectations were high, even though I kept reminding myself that I might not see anything at all…
The day started out very good. Directly out of camp there was a big bunch of baboons, and after 3k we saw two impalas that ran and jumped paralel to the road, which was very impressive. Especially the speed with which they moved!

After that I was especially keen on seeing an elephant, because the road is called the Elephant Highway for a reason. But until lunch non showed themselves. However at some point I overtook a group of riders who were riding in a train and while I was overtaking them, one of the riders called “Elephant on the right side of the road!” At that time I thought he meant me, but during lunch it turned out that there had actually been an elephant on the right side of the road, which I missed out on. Needless to say that I felt really really stupid! I’d missed the Elephant! Hopefully this wouldn’t be my only opportunity…

Not long after lunch I saw some Ostriches, but they were quite far from the road. Towards our cokestop at 107k I started to get a bit bummed out about not having seen an elephant yet, but a local guy told us that most Elephants were further south because most of the rain fell further south. So that got my hopes up again 🙂
A little after the cokestop there were 5 or 6 giraffes eating trees at the edge of a farmfield, but again pretty far away. Nevertheless it was nice to see them 🙂 and to get confirmation that wildlife actually is all around us! Still no elephants though!!! At 140 Alex and me came accros a fire-watch tower and we decided to climb it to see if we could see any elephants. Again no luck! Just endless trees…
We continued. 150k: no Elephants. Today’s ride was getting to an end and I decided to lower my pace and looked around extra carefully… 160k, no elephants. 165k, no elephants. 170k, no elephants. 171k, no elephants. 172, orange flagging tape, marking our right turn into camp. And there they were! On the left side of the road, off in the bush, two big grey African Elephants! They were on the move and disappeared in the thick folliage. But If I cycled on a bit I could see them again!
Now, today was perfect! And there were some people behind me that hadn’t seen any wildlife at all who were pretty happy as well! And while we tried keeping an eye on the two elephants in the bush, four other elephants crossed the road some 400 meter onwards! However they were gone again as soon as they had appeared 🙂
So not a bad birthday! Baboons, impalas, ostriches, giraffes and elephants! Besides that, everone has been very nice to me throughout the day, probably more than I would have liked 🙂 Personally I’m in favour of abolishing birthday songs 🙂
Elaine proposed to ask all the riders what they would tell their 32 year old selves, based on what they know now. We are with a big group of interesting and inspiring people and that has led to an interesting and inspiring set of life lessons.  I’m happy to have spend my birthday with these people, although of course I also miss my friends and family back home. Nevertheless, even though today was not miserable, it sure was memorable! And tomorrow we have another 143k stretch of Elephant Highway left!
What would you tell your 32 year old self:
Work / Life Balance:
Time:
Relationship:
Life lessons: 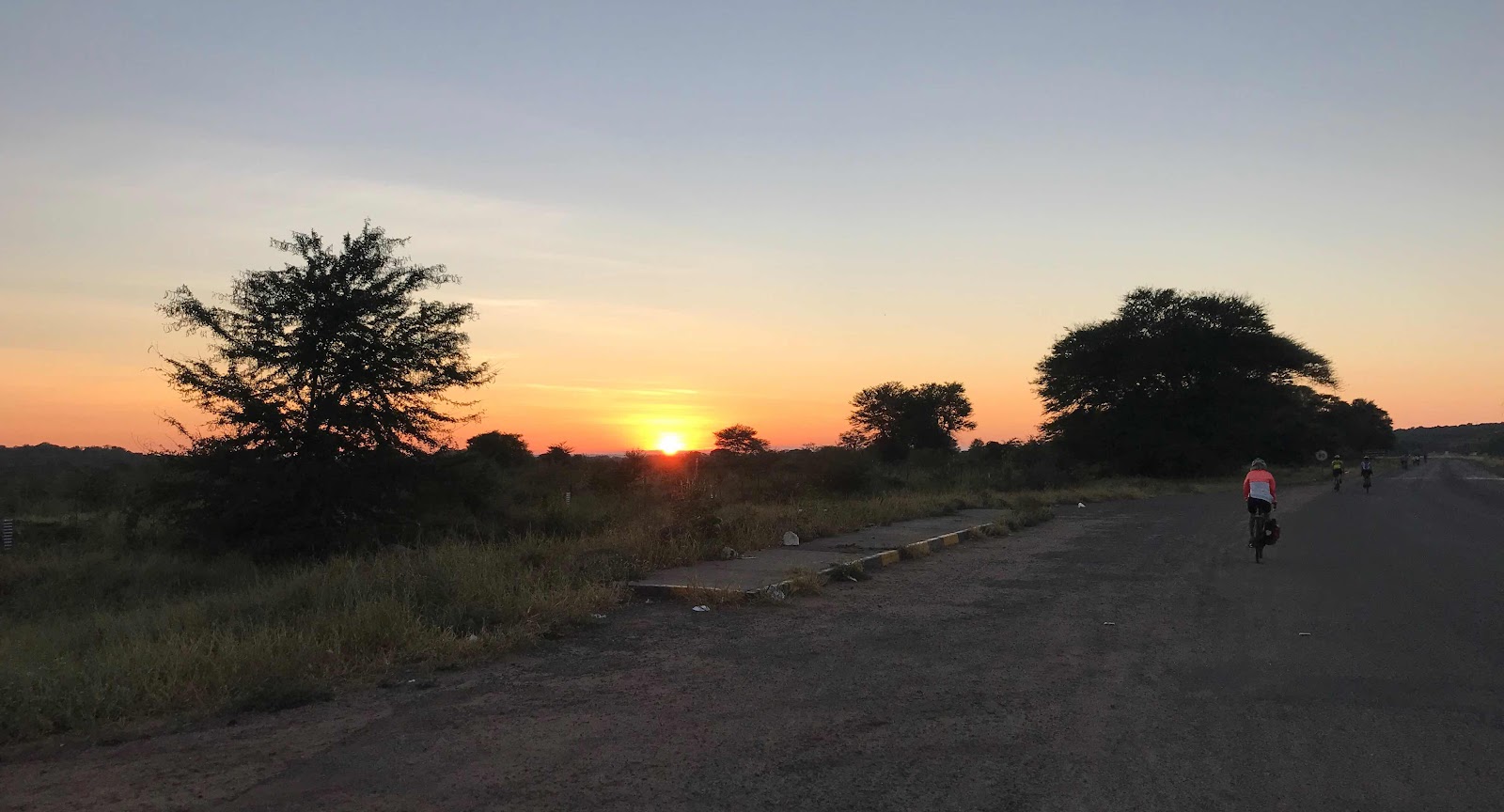 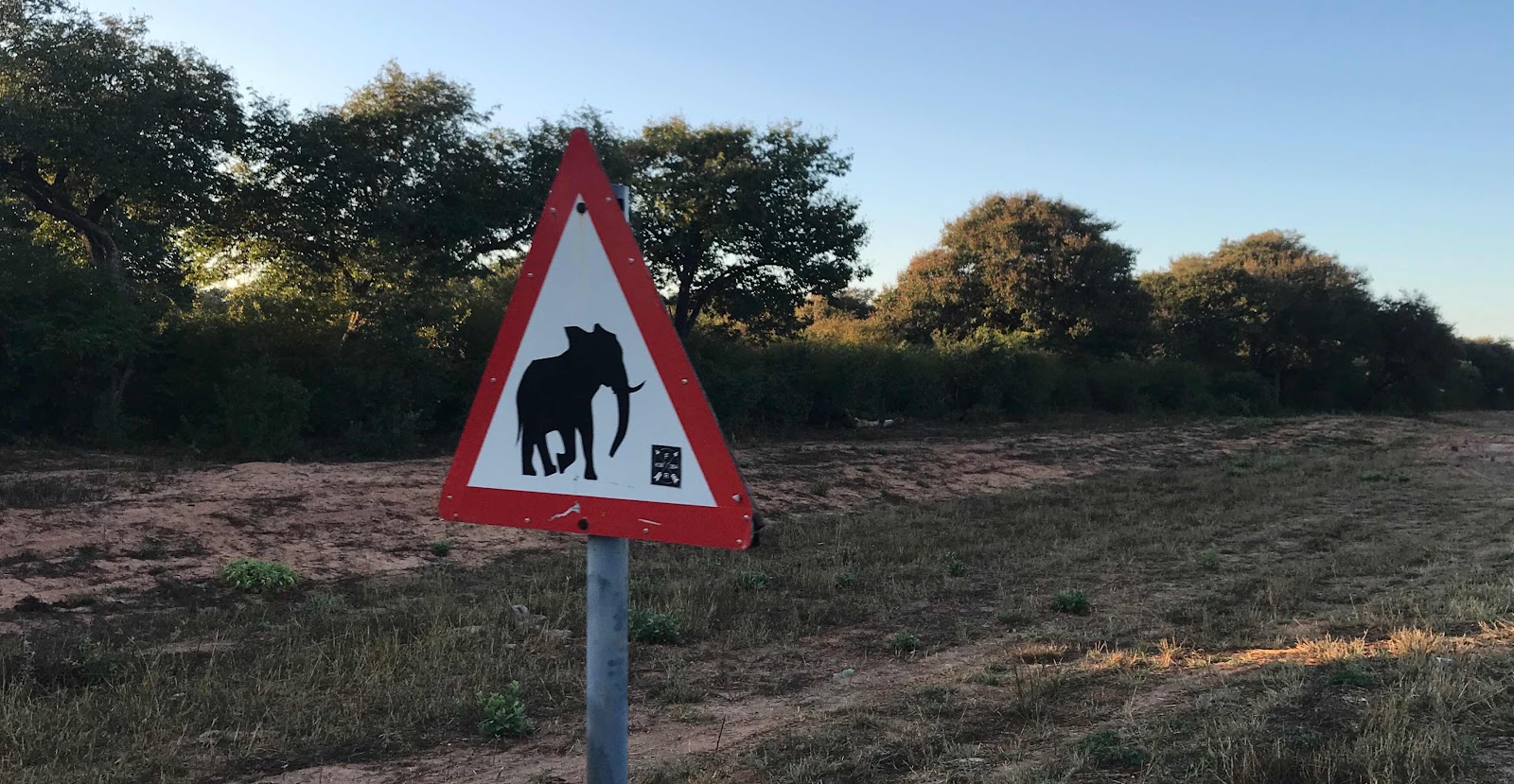 Bring them on! Keep them comming! 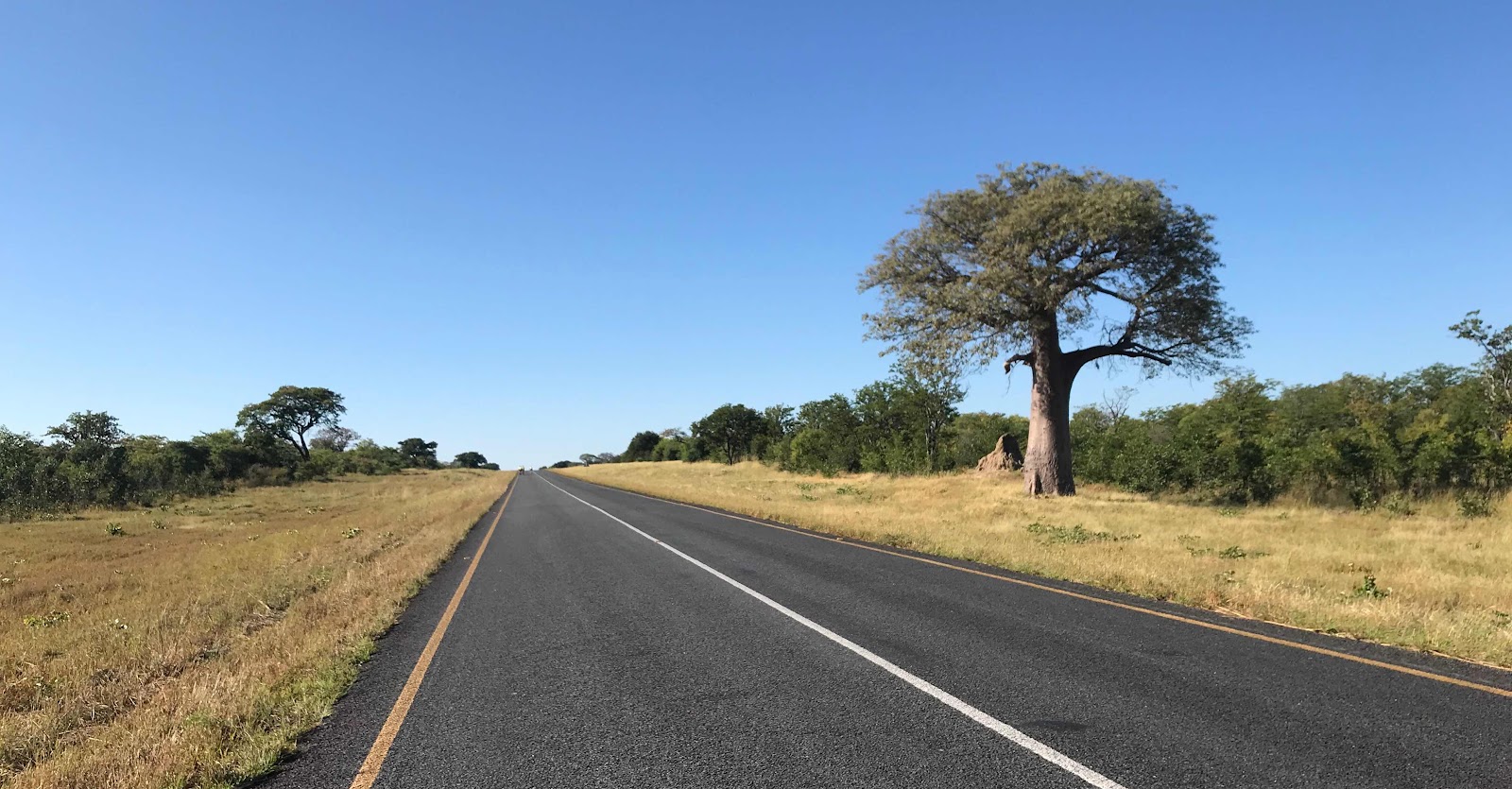 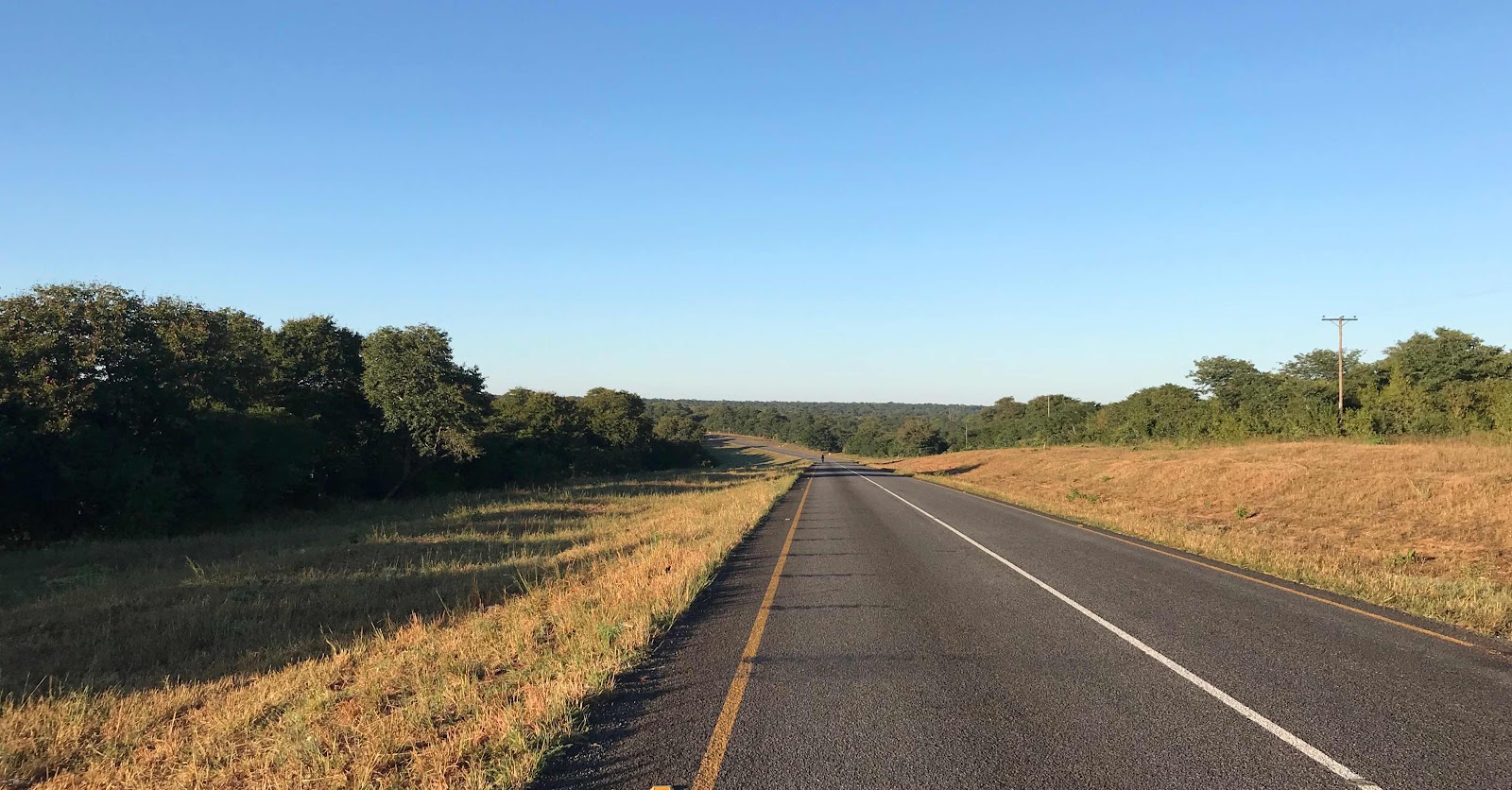 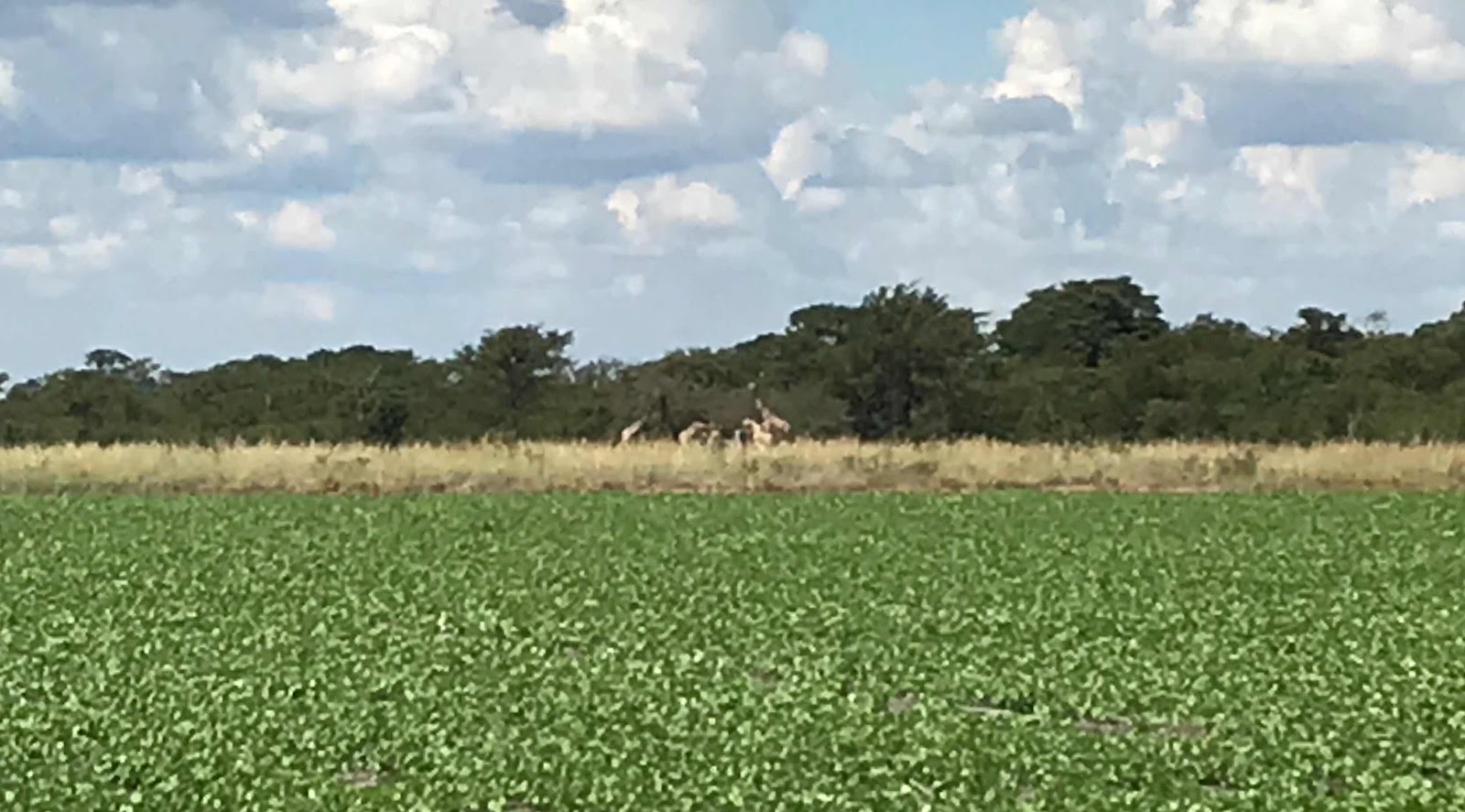 And on the edge of this endless farmfield: giraffes! 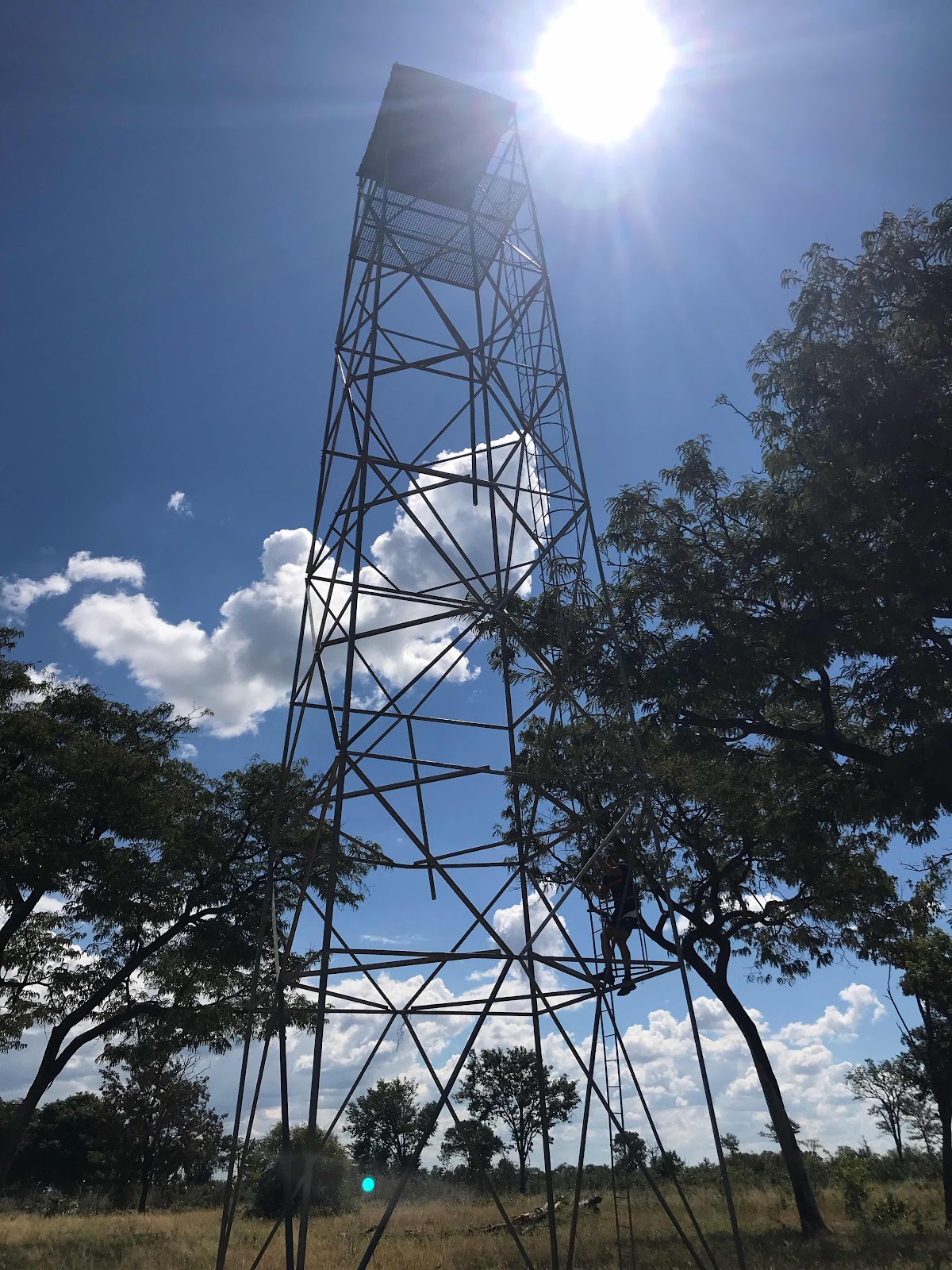 Climbing the tower to spot elephants… 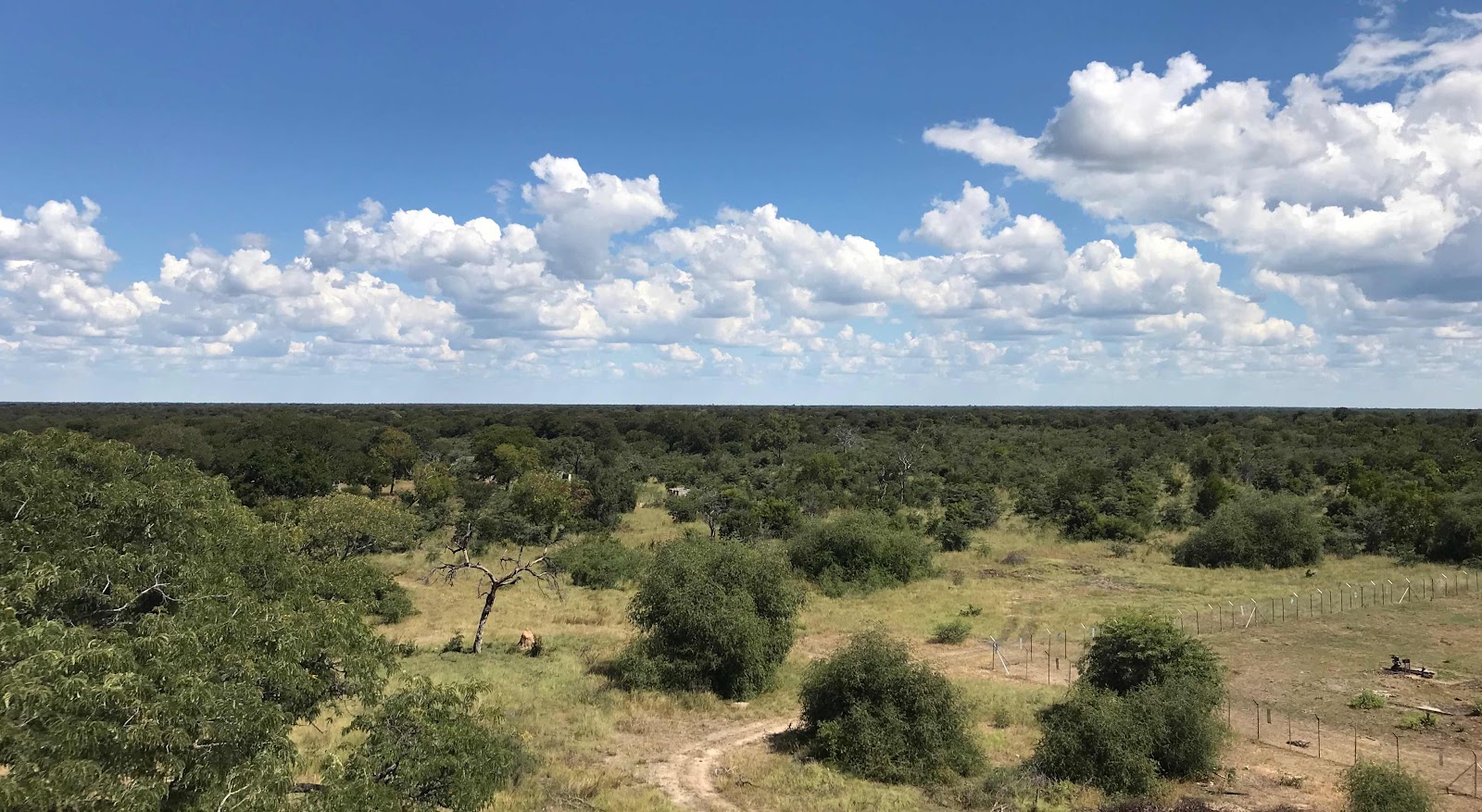 No elephants though, just trees… 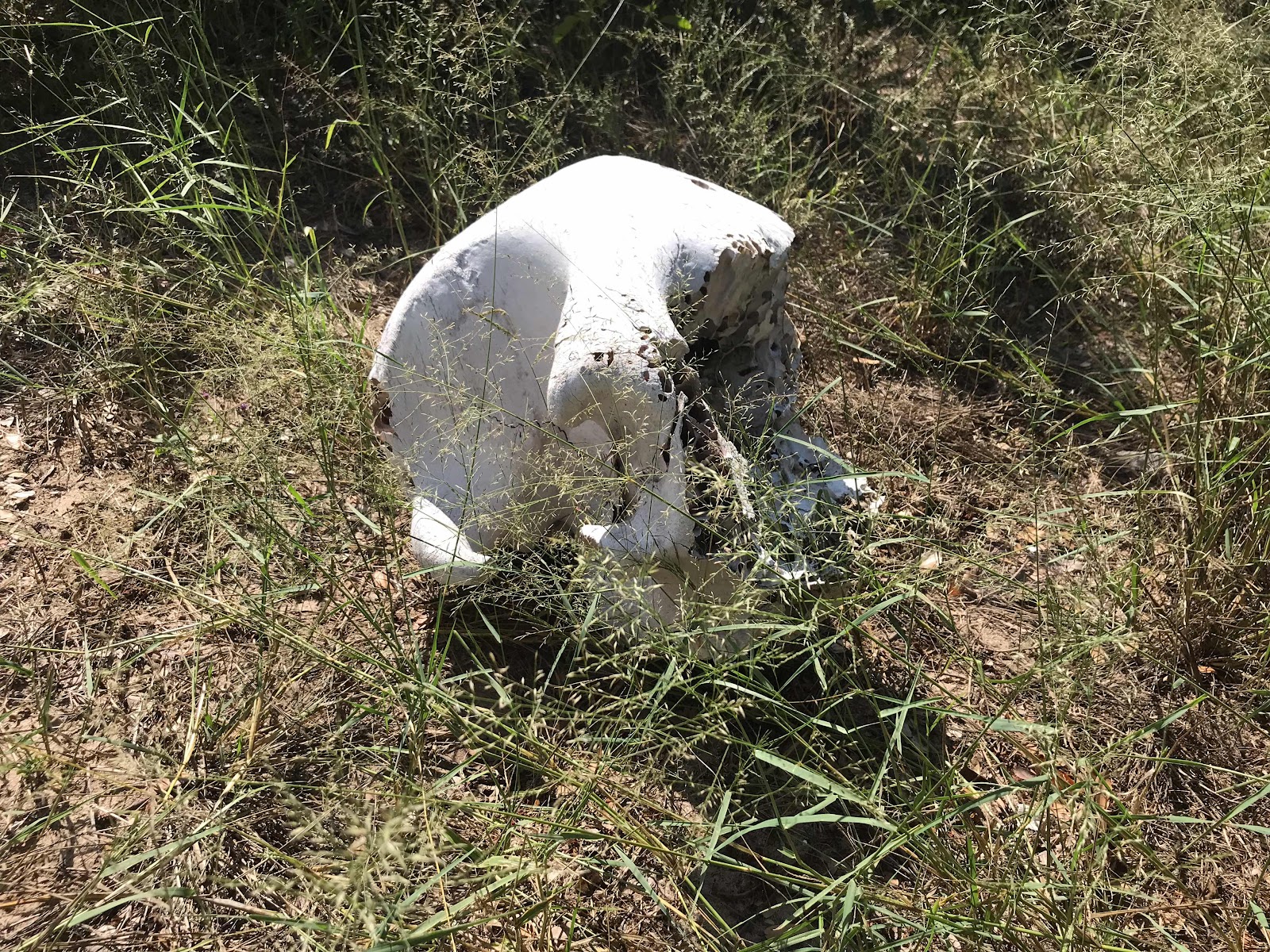 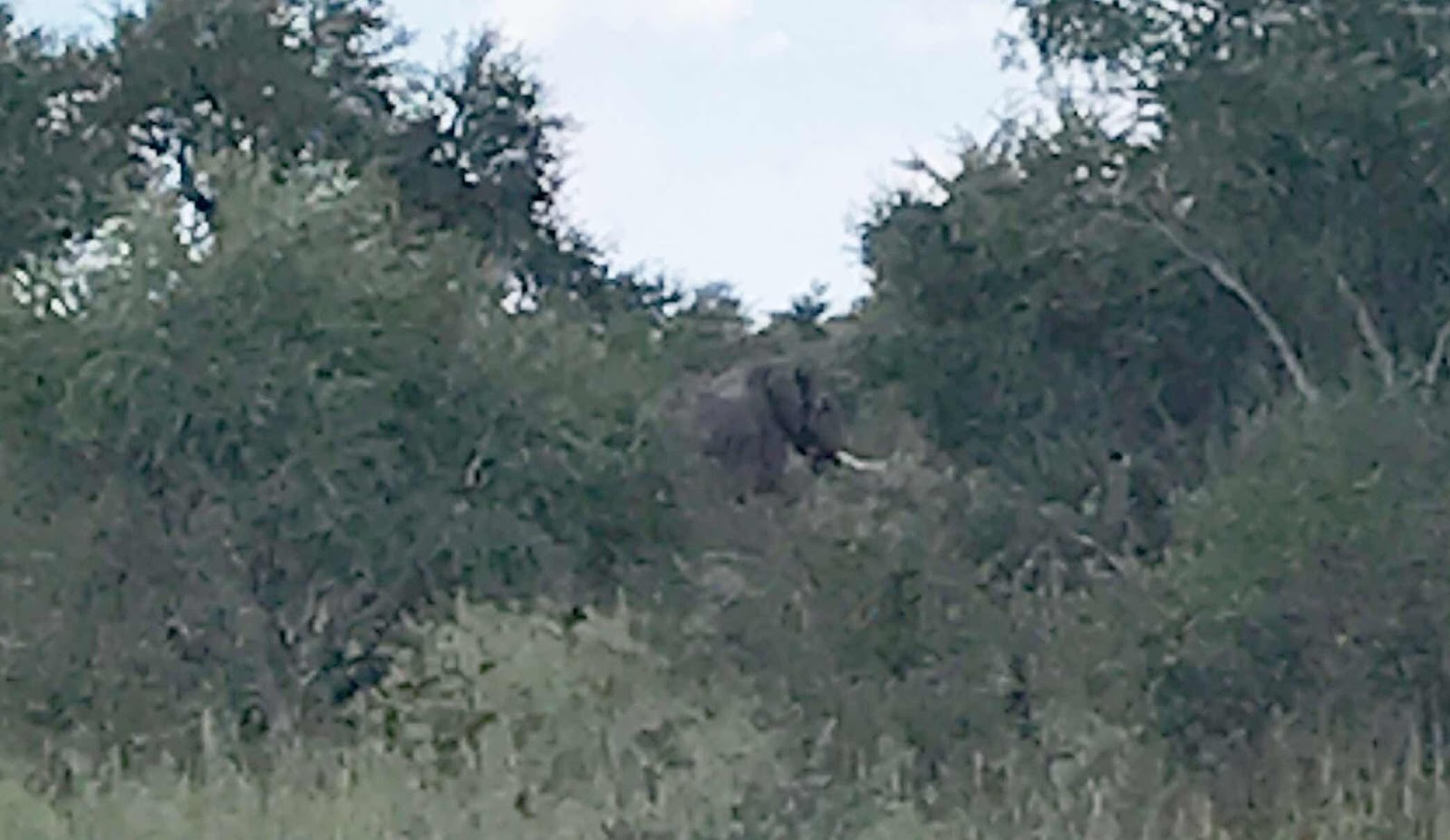 But at the end of the day! And I get a retry tomorrow!