Ok so i got up relatively refreshed this morning, which was good. Next thing was to gag down some breakfast and to get onto the road to get this day of riding over and done with as soon as possible. A nice camp site with cold drinks, good food and a nice shower waited for me and I didn’t want to let it wait too long.

The first bit out of camp was good, mainly because it was downhill. The bike rolled well and the air was still nice and cool. But the downhill only lasted for about a kilometer. And after it followed the uphill. My legs started pedalling and it just hurt 🙂 The legs protested even more than they did yesterday… I got myself up the hill though and after the legs warmed up spinning the legs around became a bit easier.
Until lunch it was undulating hills. After lunch the road flattened. I killed the occassional hill that remained, getting out of the saddle to just pound over it. With the tailwind we had I finished the first 95k i good time. After that followed 5k of poor dirt road that led us away from the main road, towards the camp. The only thing I could think while my bike and me shook over the dirt road was “the camp better be frigging worth this shaky and sandy detour”. Over the last two kilometer the quality of the road deteriorated even further, resembling some kind of washed out riverbed. To make things worse, there was a last steep climb towards the gate of the camp. The road was so bad that I got of the bike and walked up the hill. I just didn’t want risk falling off while in my lowest gear the rear wheel slipped on the loose gravel and loose sand.
So after a short walk I got to the gate, but they were doing some work at the gate so they couldn’t open it, meaning that with the help of the guy working at the gate we had to lift my bike over the gate. The challenges of the Tour d’Afrique when all you want to do is just reach camp 🙂
After passing the gate it was a short ride over the camp grounds, but then, after 728k and 6100 meters of climbing over de last 5 days, I made it to our camp in Lusaka. Holy shit. I’m ready for the break. Camp has a pool though, so I took of my shirt and my shoes and plunged right in. Nothing better than having a swim after a long hard ride! And the camp site was worth those 5k over the bumpy and sandy dirt road! Let the resting begin! 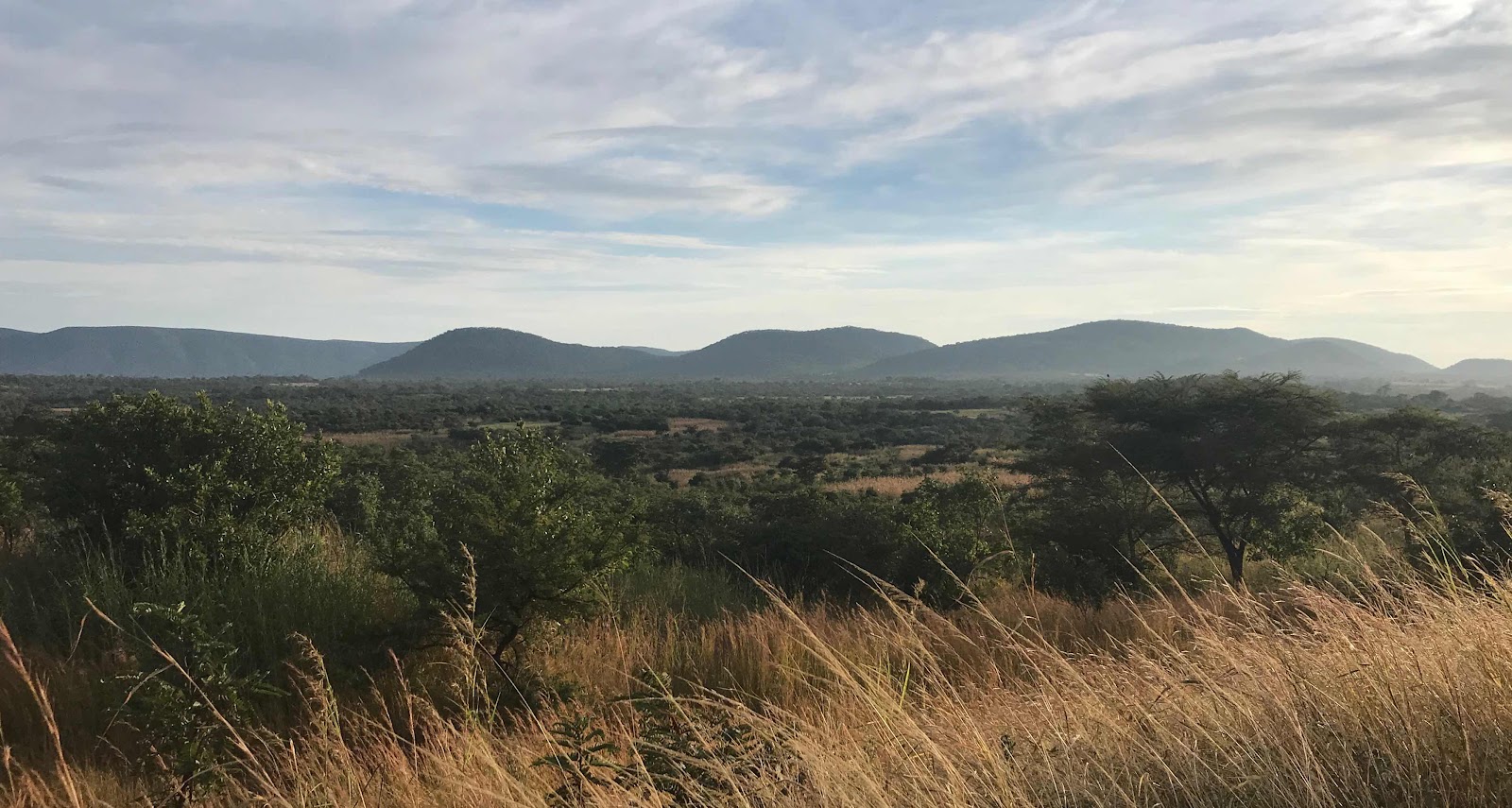 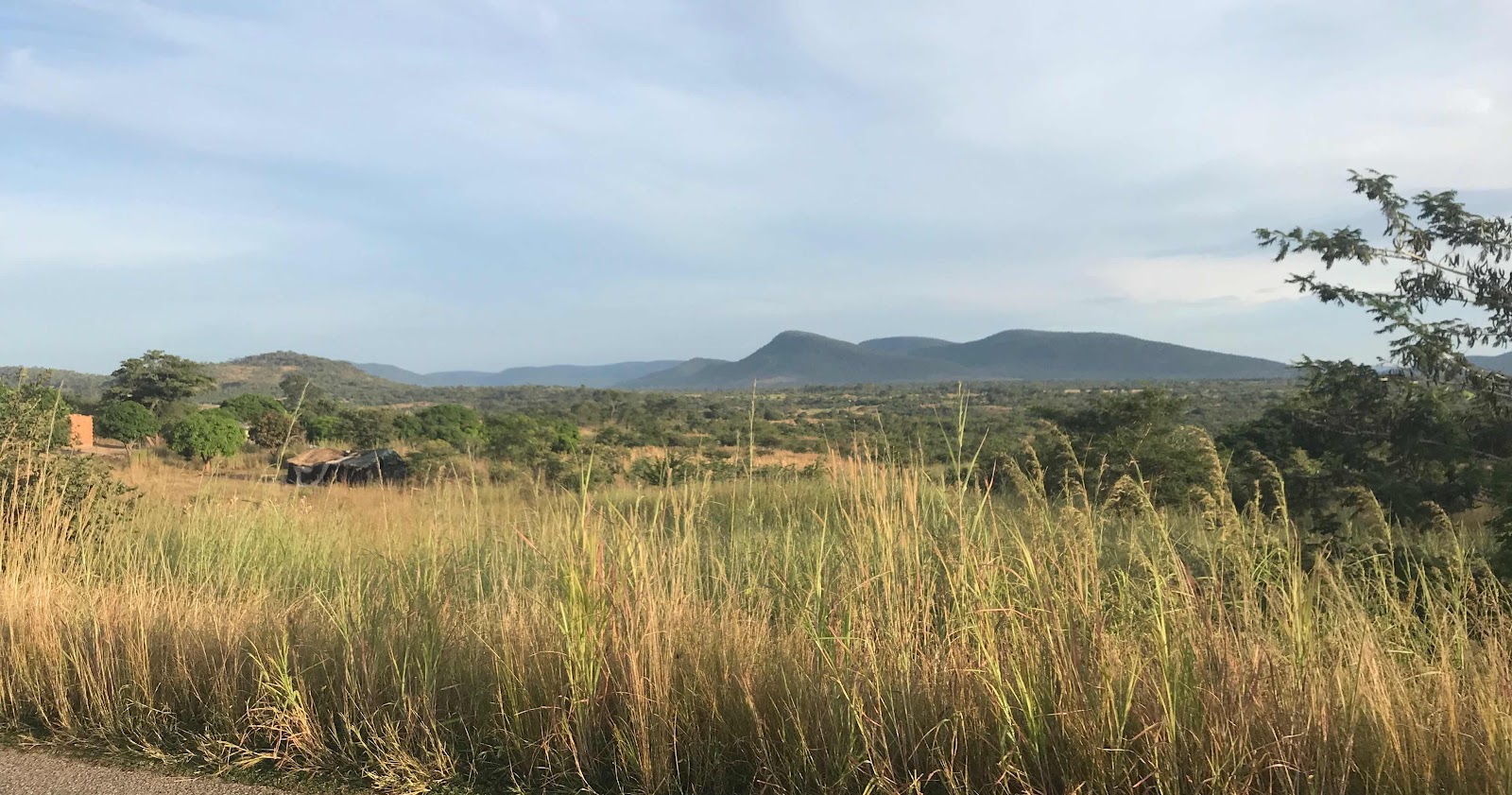 Making my way through the hills. 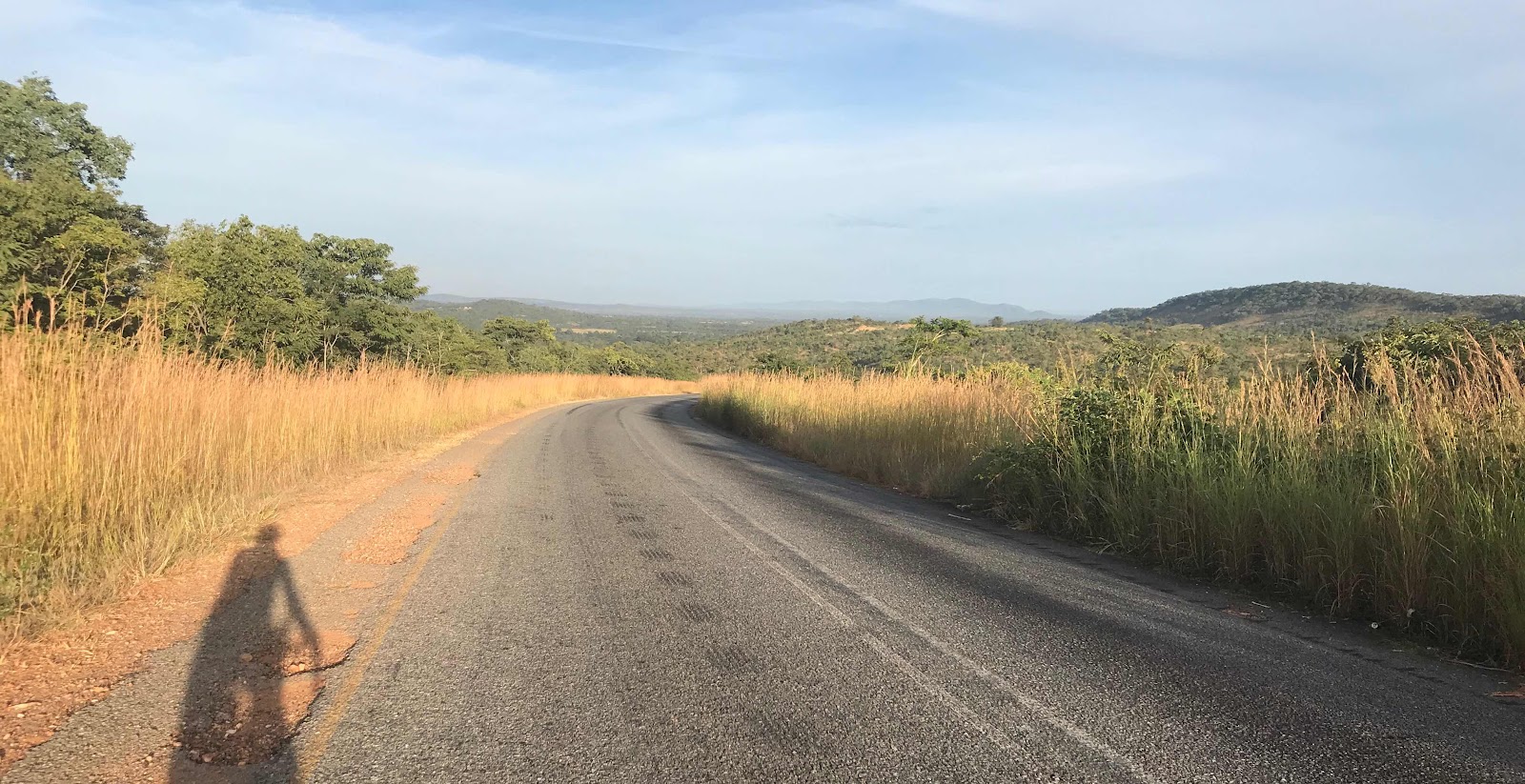 Legs are not too happy about it though…