So this morning we crossed the equator. About 3.5k out of camp we came accross a sign stating that it was positioned on the actual equator and we could only assume that it actually was, so we did. A lot of pictures were taken and I was a bit indifferent about it myself, it being similar to having your picture taken with the Eiffel tower or leaning tower of Pisa. But after Vikas accused me of lacking enthusiasme I put on my brightest smile and took position underneath the sign. He still thought I lacked enthusiasm though…

After we crossed the equator Vikas craved his first southern hemisphere coffee, but unfortunately people living south of the equator are not big coffee fans. All shops were still closed but nevertheless I scouted for a nice looking place while riding ahead. After about 10k I found a very very very very very very very very very very very very very (…) very small hotel and asked the local owner whether he had tea and coffee and he said yes. So i ordered tea and waited for Vikas and Lucy and Ingela. When they finally arrived Vik ordered coffee and the local said that he didn’t have coffee. So we had tea instead, saving the first southern hemispherical coffee for later.
After about 30 minutes we continued, only to find a proper coffee stop 5k down the road. However coffee became a secondary craving at this stop, because they also had bacon sandwhiches. And pancakes. And samosas. So it became more a 2nd breakfast stop than a southern hemisperical coffee stop. We took about 1,5 hours at the stop, because we couldn’t stop ordering samosas. When we were finally able to leave, we still had about 80 riding k’s ahead.
I rode ahead and waited for the others at lunch. I only ate fruit salad because I was still filled up with other stuff. After that I took a long nap. And after I woke up the other guys had arrived as well. The last 40k after lunch was mainly downhill, so I just let go of my brakes and rolled into camp.
Campsites have been pretty nice the last 3 days. A few days back we were not even able to get a cold soda and now we are back in “civilized” territory again. We even came accross a mall where they sold ice cream! At the moment Kenya provides some nice relief from the past two months’ reality. However, we cannot allow ourselves to get used to this level of comfort, because I’m sure that once we leave Arusha somewhere next week, we will return to the very basic campsites and provisions. But for now we enjoy it as much as we can! 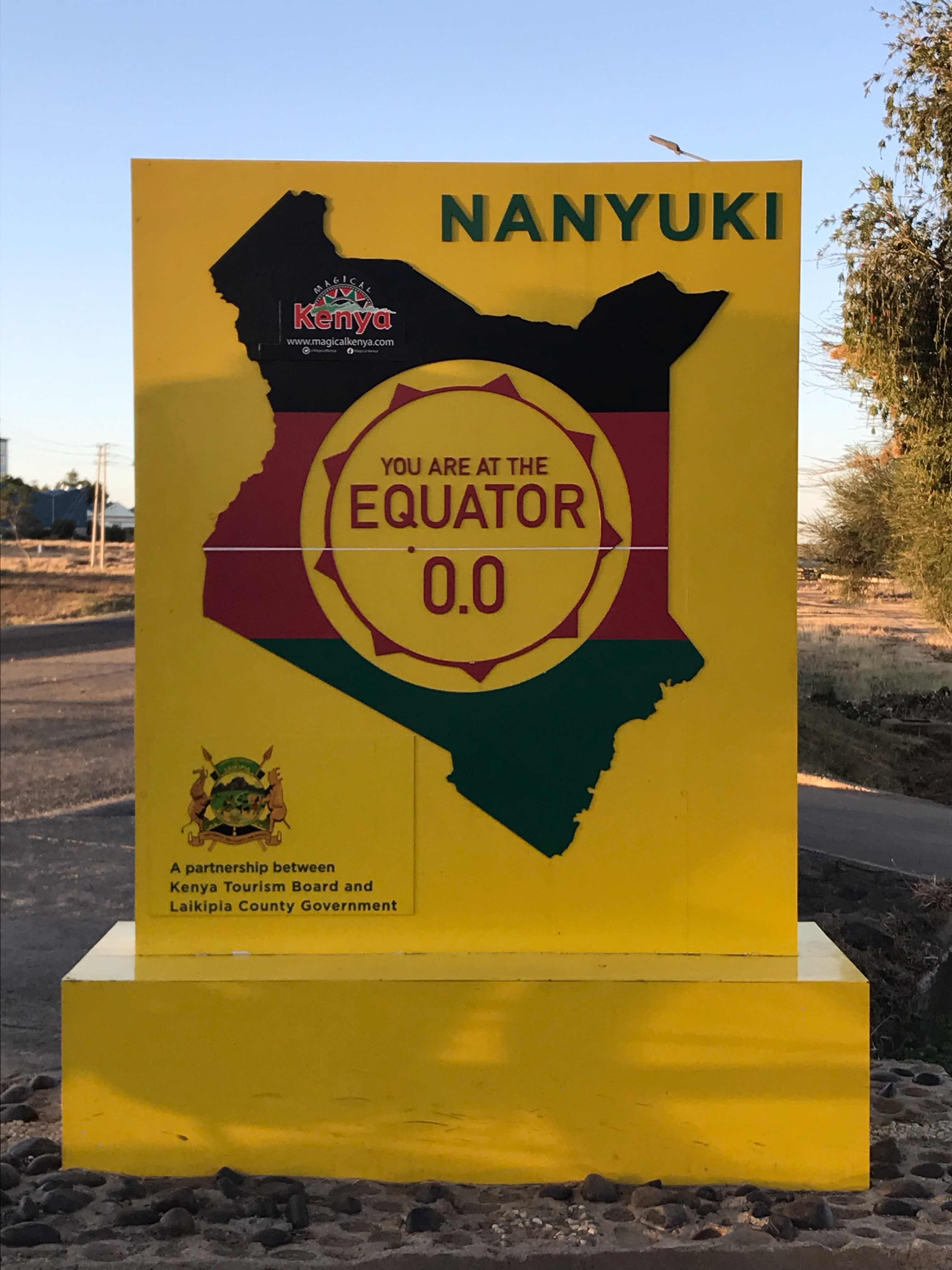 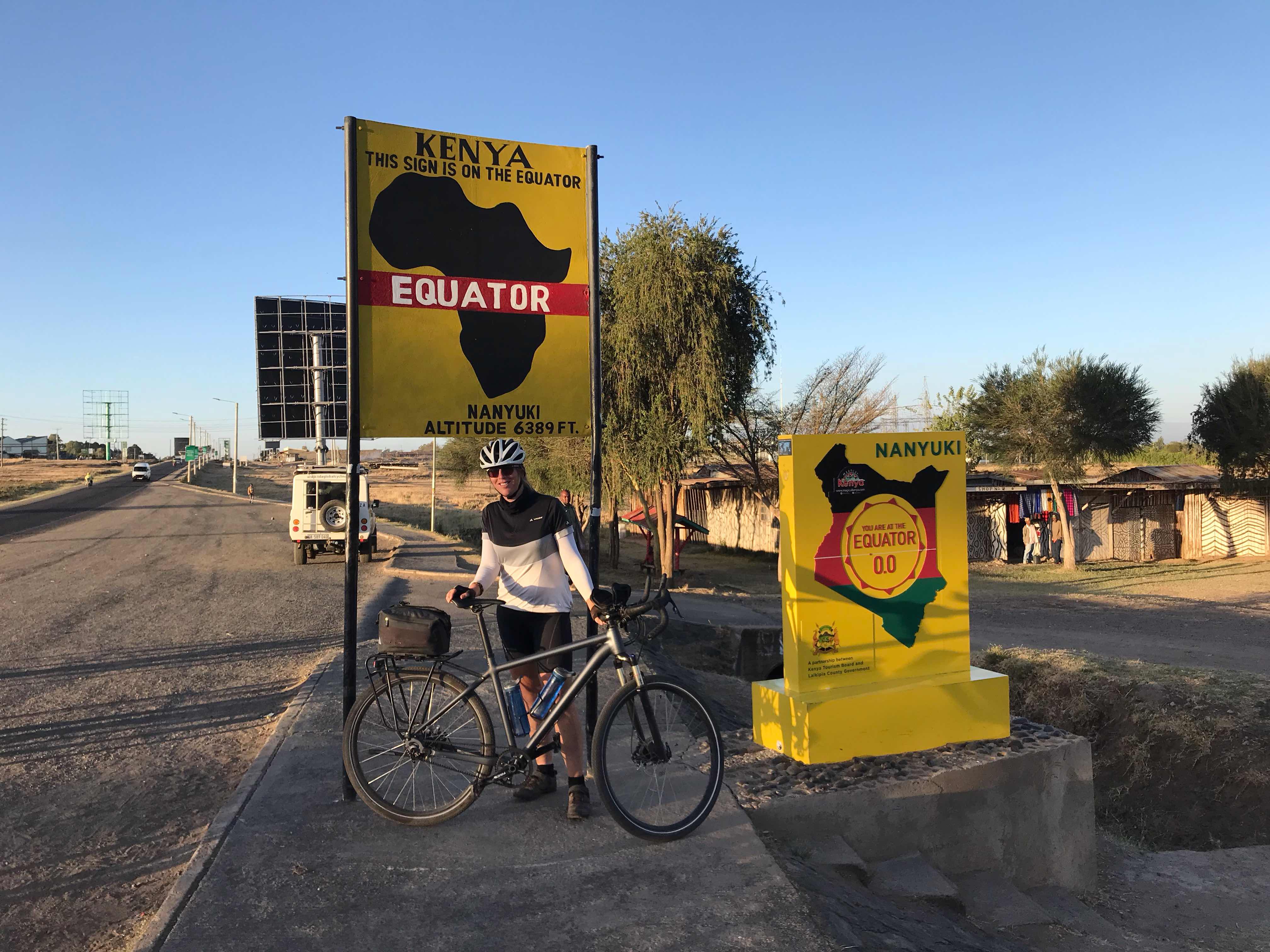 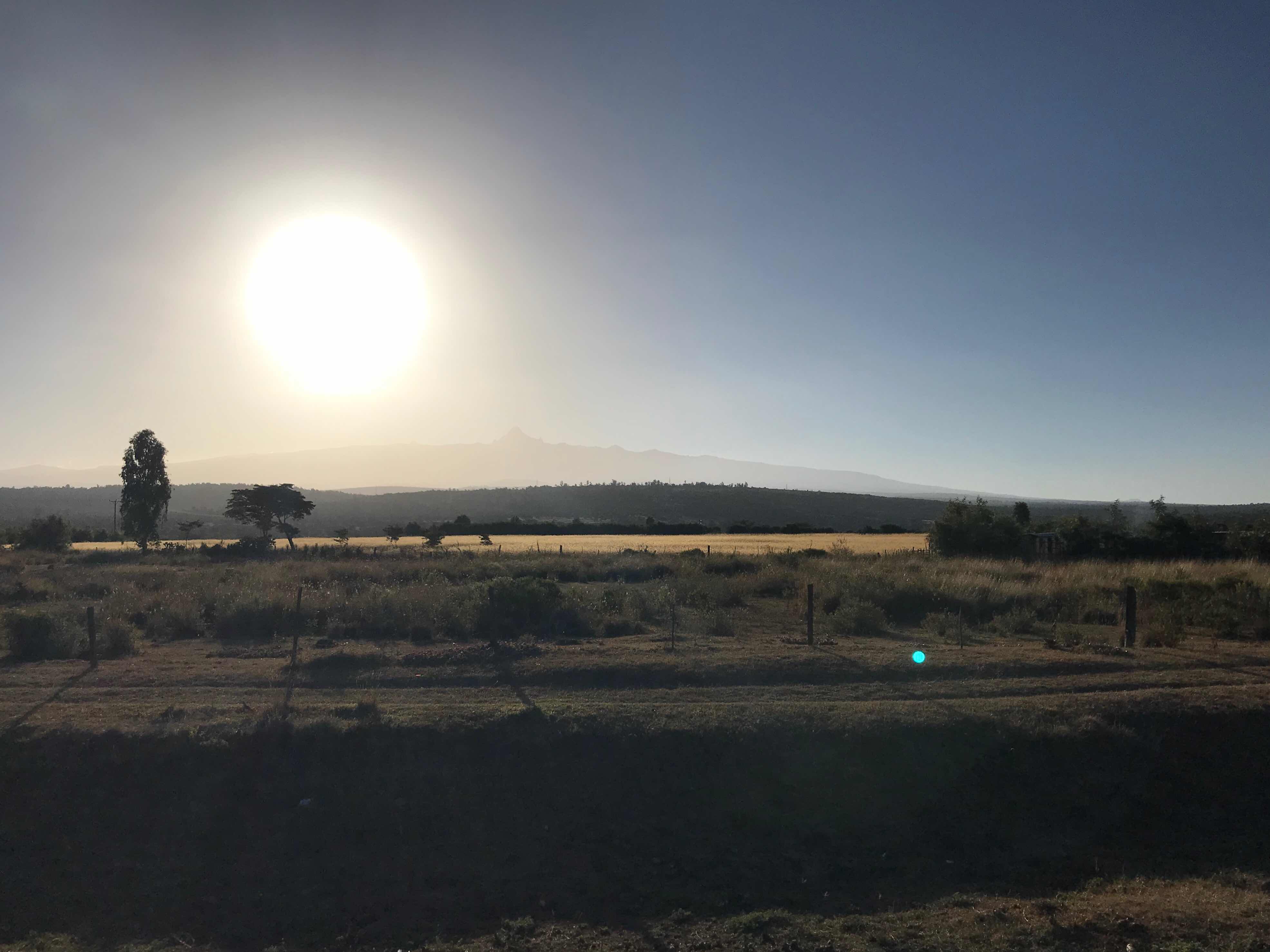 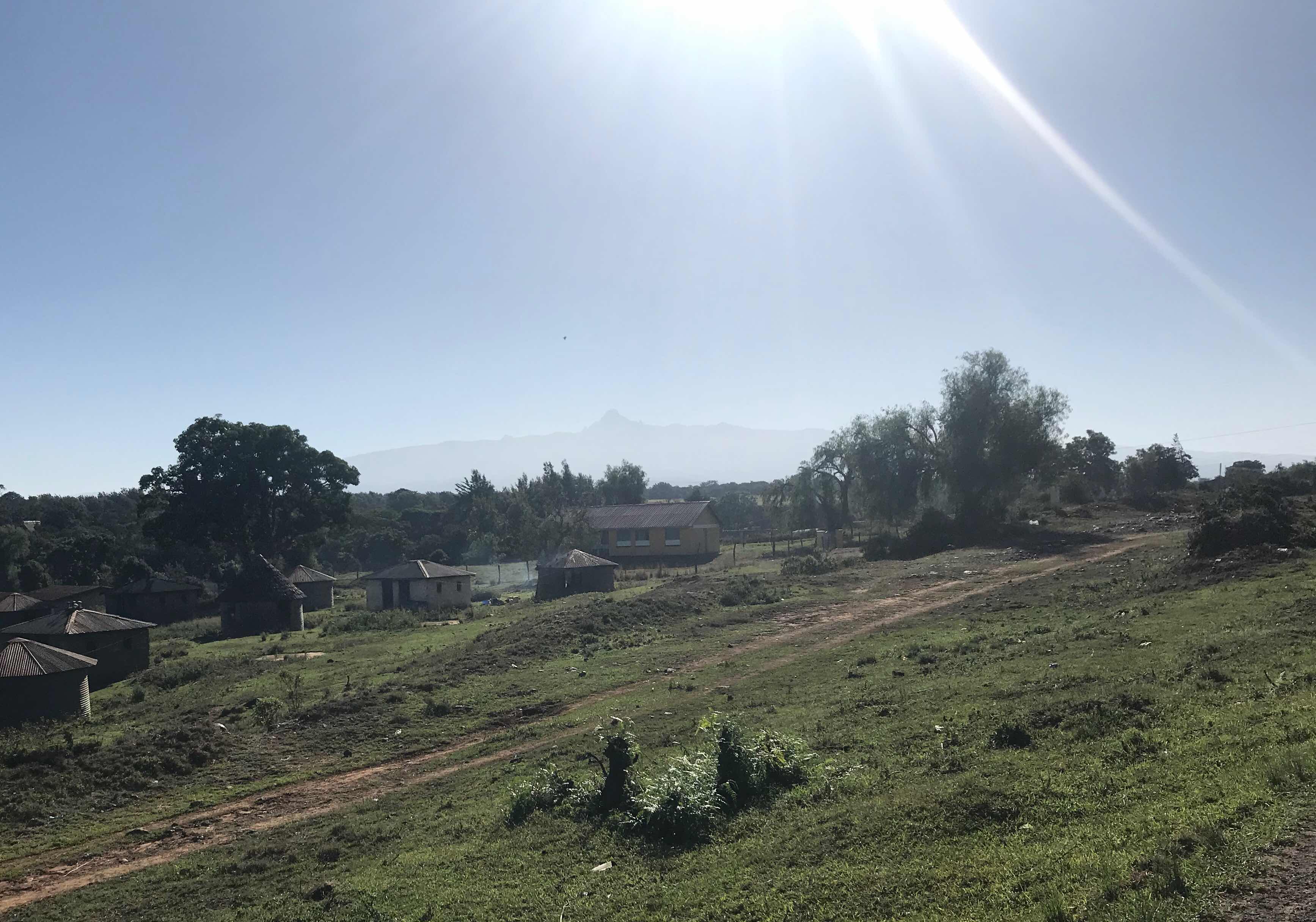 We are no longer in the desert!

I love the greens!