Tough day ahead today! So I started the day out with some proper beatle music to get everybody in a happy mood. Started out with the yellow submarine, followed by obladi oblada and twist and shout and some more of the classics. Not sure everybody appreciated this amount of hapiness at 530 in the morning though 🙂

I took breakfast with me on the bike to be out early and beat the heat and the wind while crossing the Dida Galgalu desert and climbing up the volcanic landscape surrounding Marsabit. It was nice and cool and the wind was not yet too bad when I started. I was able to make a steady 20k an hour and just easily pedalled into it, keeping the heartrate low.
After 40k I was overtaken by Baldr and the train he formed with 14 others! He had told me about it and invited me along earlier, but I had no guarantee that it would work so I spread my chances by leaving early. Now as they passed me by I hopped on and it was comfortable riding 🙂
I made it to lunch without being too overexerted. Lunch sucked though. Lots of sand blowing around, dry bread, dry yesterday evening rice, no apetite. I gagged down what I could and took some time to cool down and then was off again. I left the train, because there were some people struggling to keep up, leading to dangerous situations which made me feel uncomfortable. Next to that, the road was going up from now on so I soon wouldn’t be able to keep up myself either and I knew that I would get frustrated by that 🙂
Winds had picked up significantly. 60k to the end of the ride. With 15k an hour it would take me 4 hours. That’s oke! I did the first 15k and then had a breather in one of the culprits underneath the road. 15 minutes and then another 15k. I counted down the k’s. Speed dropped to about 11k an hour. But I got there! At 95. Only 30 more to go! I even had a pee during this break!
I got back on the bike. 10k till my next stop. I Turned my legs around and they were just empty. Oef. I kept it going but stopped after 3k. I needed food! Luckily I had a role of cookies, so I dove into another culprit and ate cookies and waited another 15 minutes. Then got back on the bike. Legs still empty.
With 5k an hour I made my way up the first part of the hill. I stopped again after 3k, drinking water. Legs felt even more empty. The climb became steeper. I came across Nick and Dan on the side of the road. Nick said he was quite done and that he didn’t know what he would gain by finishing today. He said he would keep going untill he could hitch a ride. Then he and Dan left.
I was just empty and didn’t know how to pedal my way up the hill any further. We’ve already had people in our group who pedalled themselves into destruction, getting sick of exertion for multiple days and even weeks. And some of them are proper sportsmen… So why would I want to do that to myself? I actually can’t afford doing that as I have a job to return to mid May, and over 2 months of cycling left 🙂 And I’m not some kind of super athlete, I’m a nerd, riding a bike 🙂
So riding was no fun any more 🙂 A pick up came by, I stopped it, I asked the local if I could throw my bike in the back, I threw my bike in the back and we were off! After about 1k we came about Nick. I asked the local to stop and we offered him a ride as well 🙂 Then we rode the last 15k and the last 350m uphill into Marsabit, where we were dropped of at the international supermarket, which was just amazing! We bought some cokes and food and just sat there in the shade of the canopy that marked the entrance. Filty, sweaty and smelly…
And this marked the end of our 8 day stretch between Addis Ababa and Marsabit. 2 days of cycling, 1 bumpy day on the bus followed by 5 consecutive riding days. 777 kilometers of cycling in total (for me). Missed out on the last 16 of today’s ride. Which were the hardest though… Tomorrow we get to rest and I would lie if I would say that I’m not looking forward to that 🙂 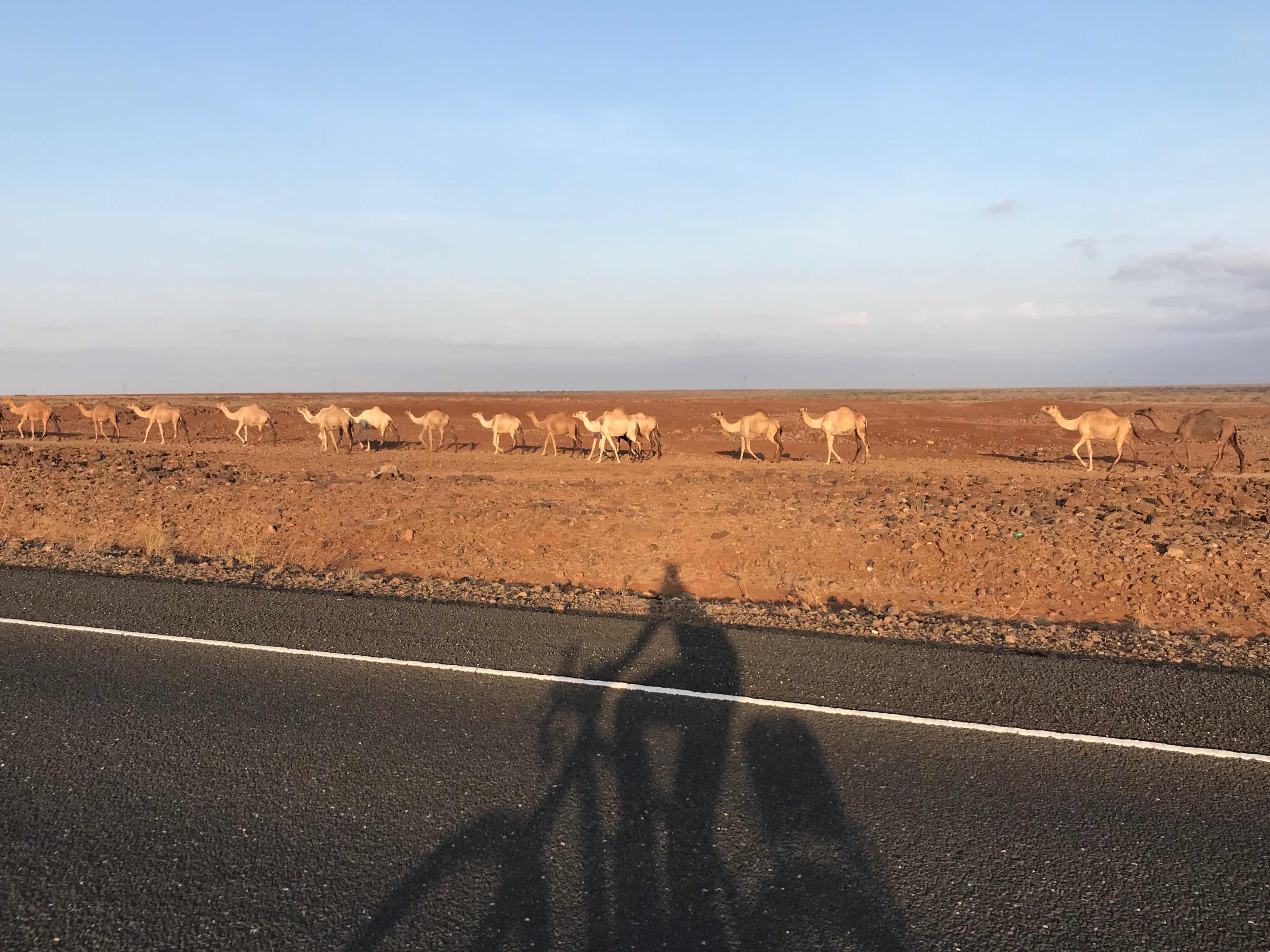 My ego taking a selfy with the camels 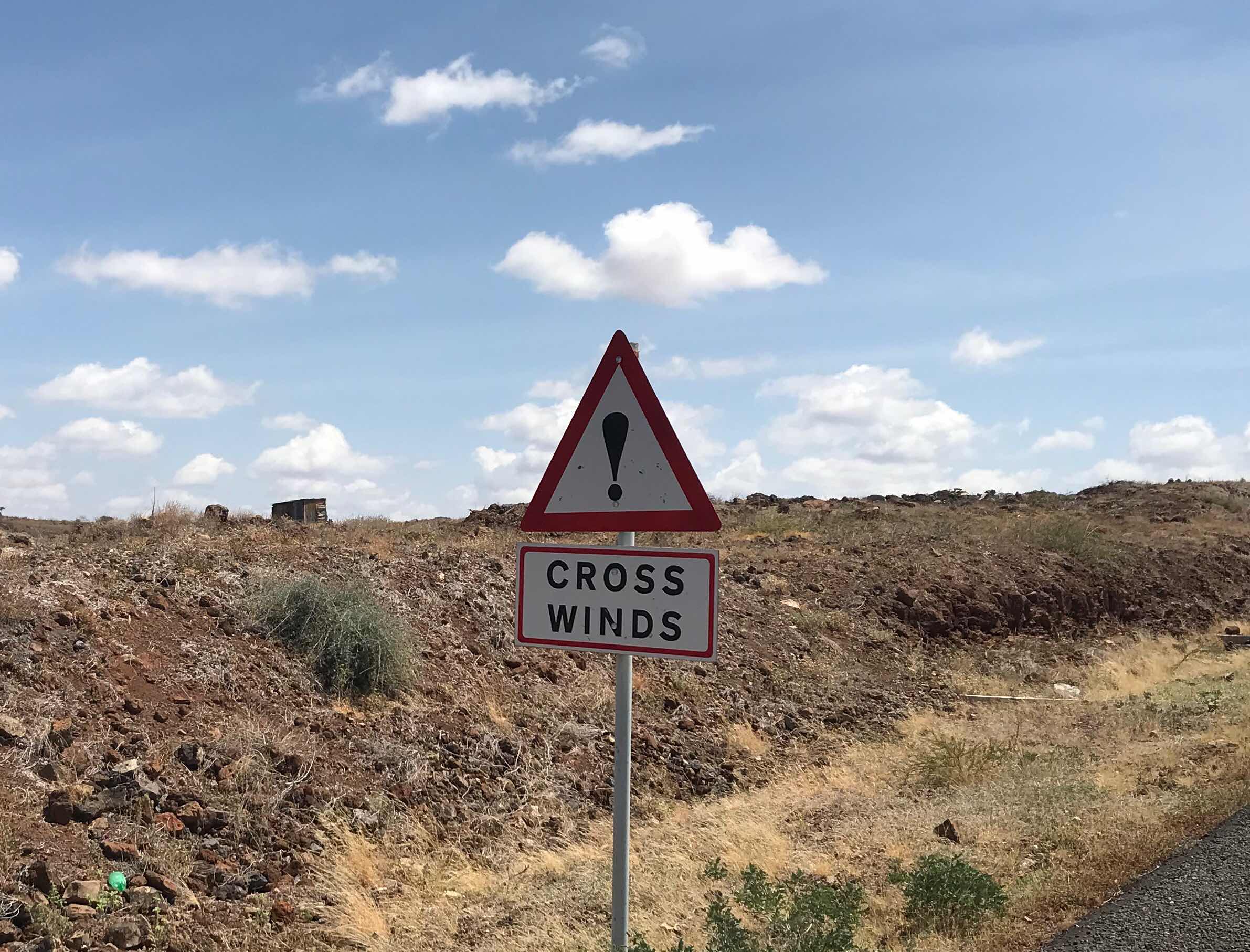 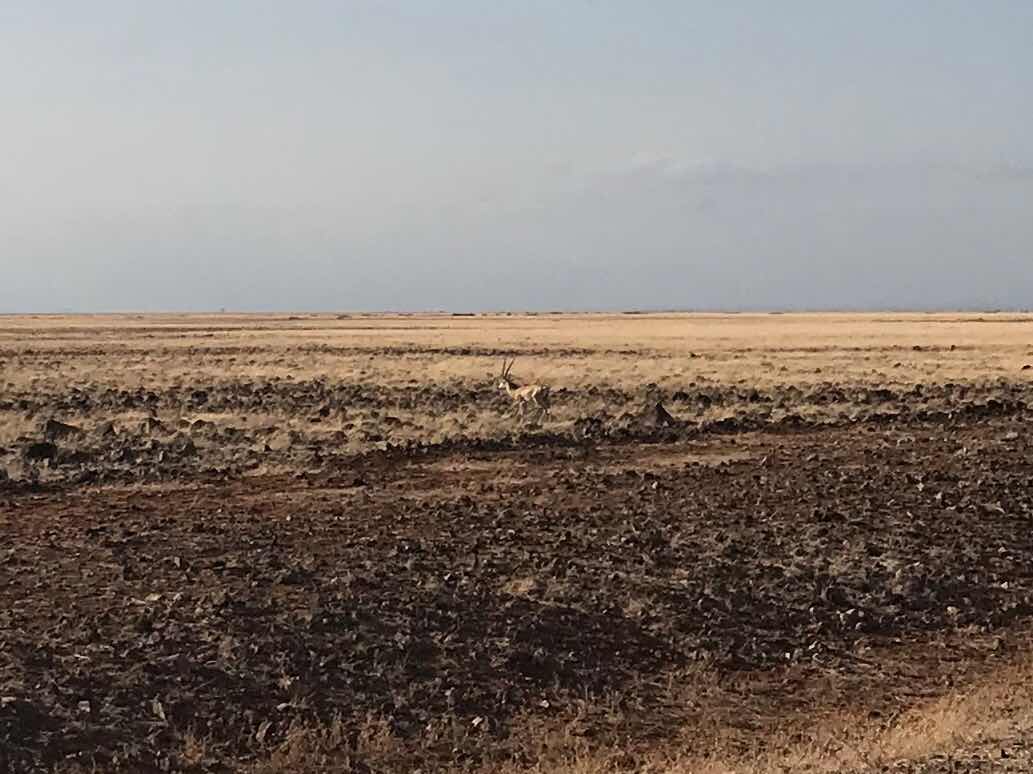 Wildlife in the desert 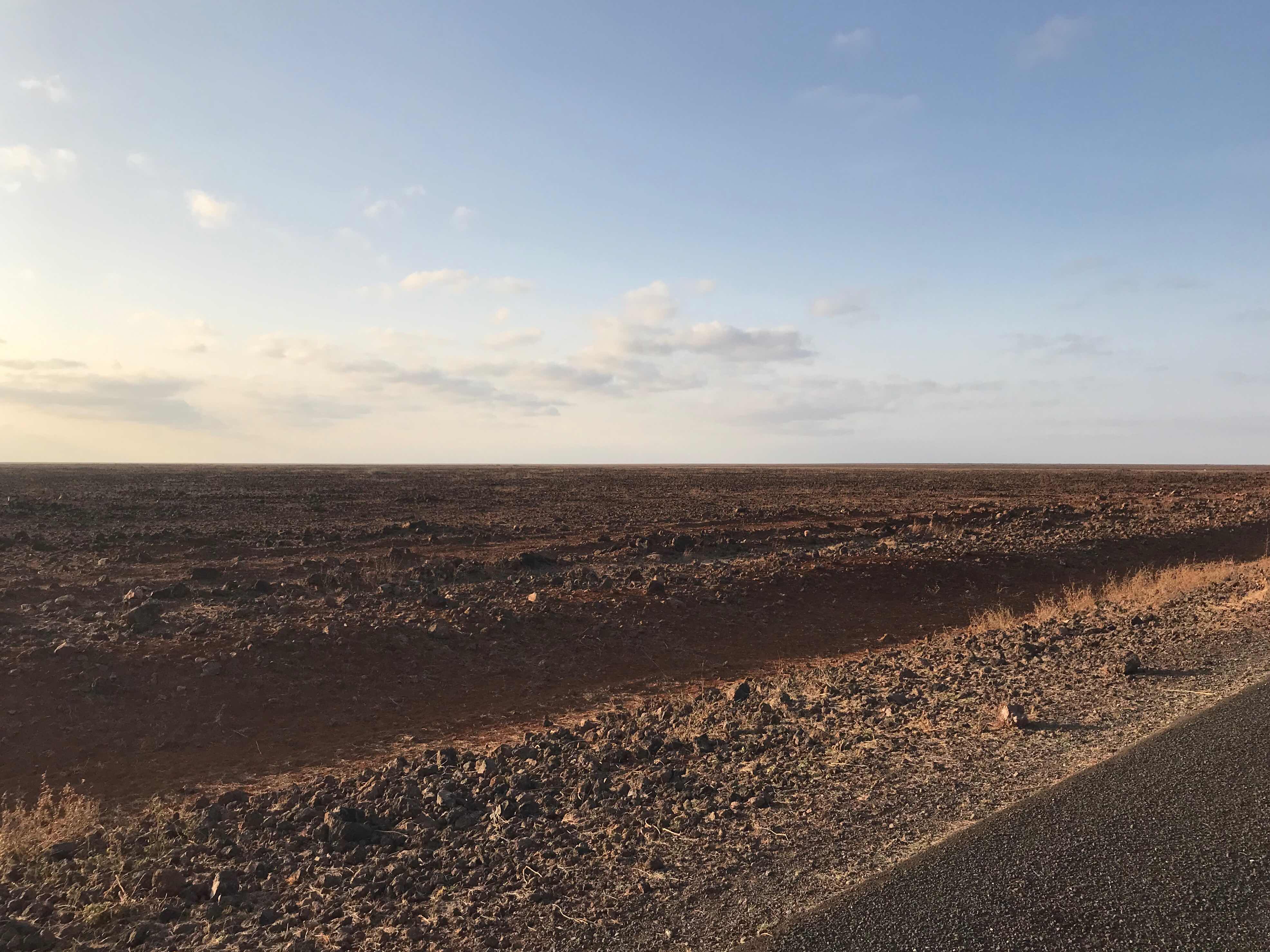 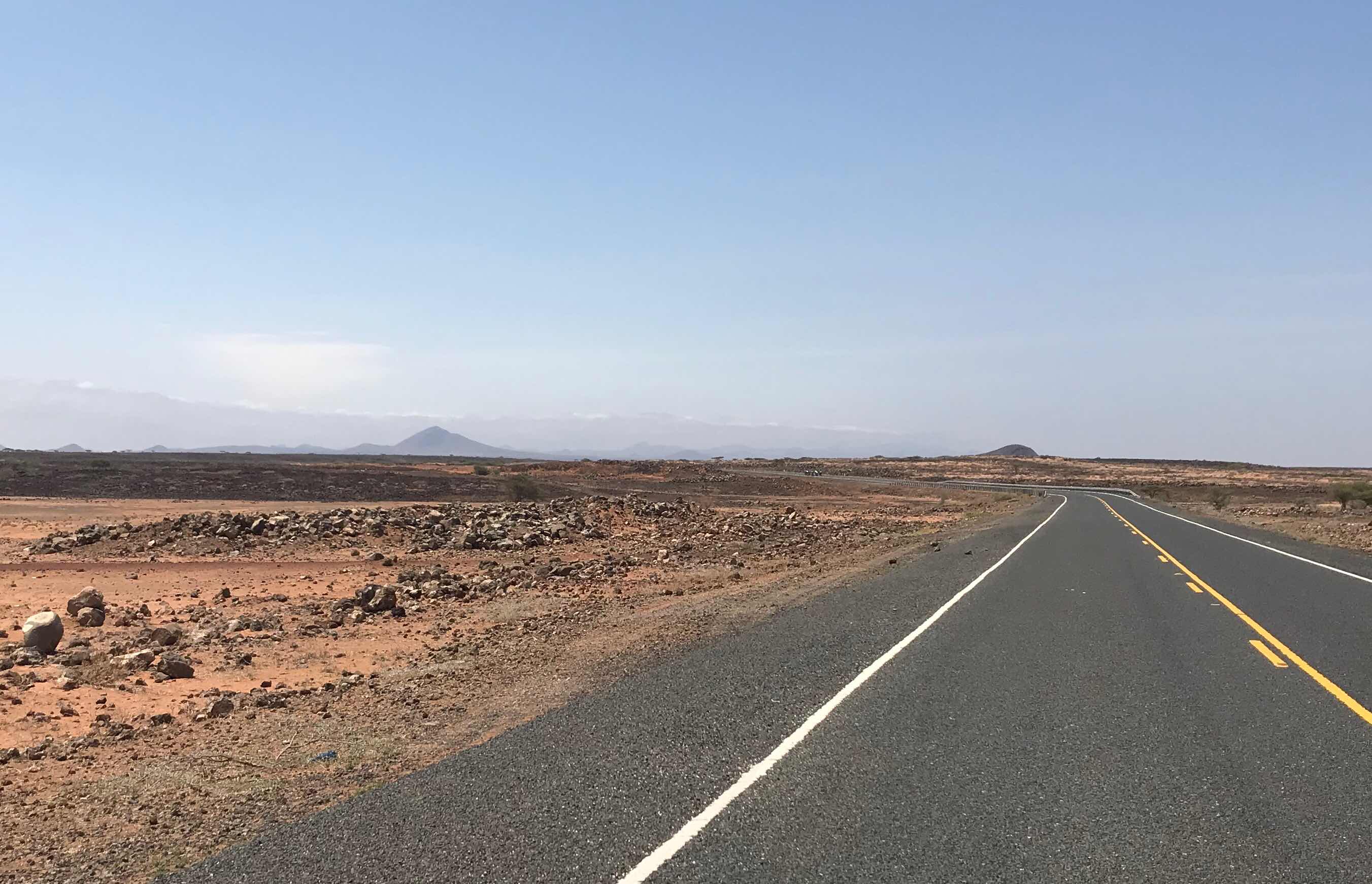 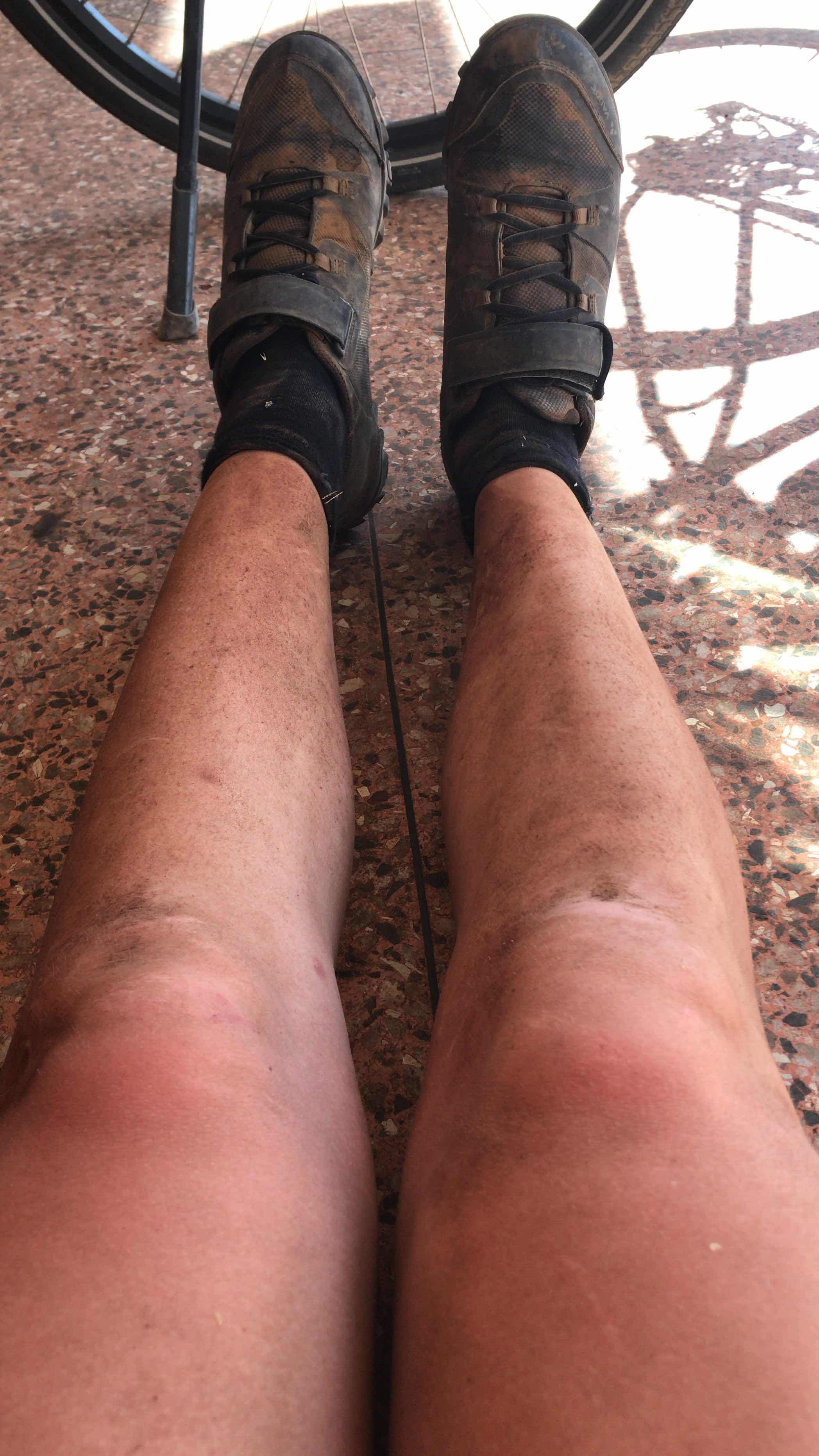 Evaluating the dirt in the shade at the supermarket… 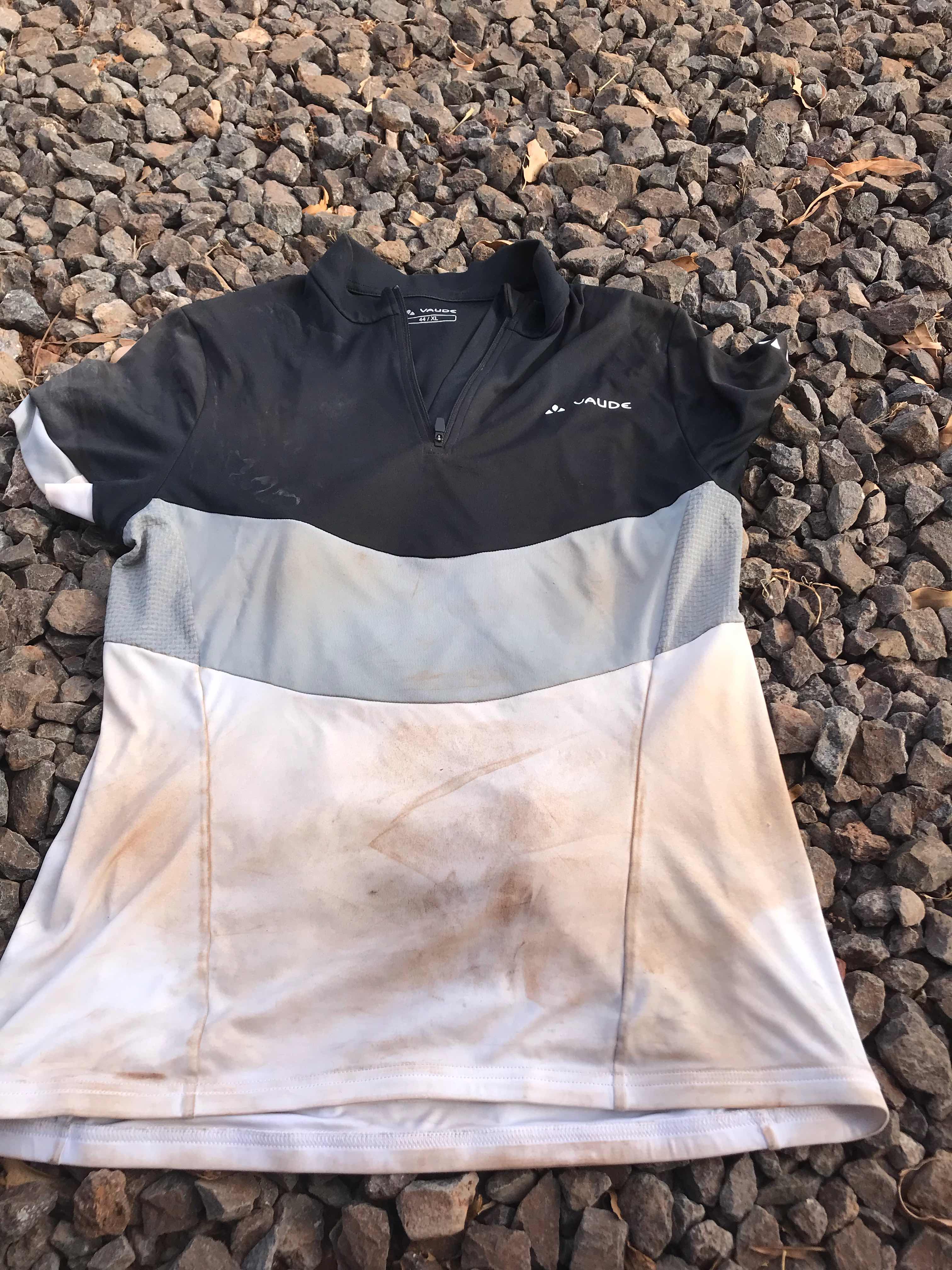 Evaluating the dirt on the shirt. Who the hell thought it was a good idea to wear white on this trip?