Our first day of riding in Kenya! 126k’s into Lava Rock Camp, which sounded pretty ominous…

It’s pretty hot here, so I left as early as I could, leaving behind Vik, Baldr and Fred who were suffering from a pretty bad hangover as a reminder of all the fun they had last night. I’m happy i’ve been sensible 🙂 On paper, today appeared to be quite an easy day. The real killer will come tomorrow though, when we cross this lava rock plane with a heavy cross wind and a 50k gradually increasing uphill ride at the end. So I took it easy today. And yesterday evening 🙂 Amd yesterday during the day 🙂
Today’s ride was actually pretty nice. It started with a nice downhill and after that we headed west, getting the wind in our backs. The road was stunning. Mountains on the right, flat lava rock plane on the left. And much to see. I came acrross a crossing family of baboons, a large warthog with big tusks and many camels. Highlight was a big waterhole 4k before lunch where camels, donkeys and people all came together for water. Great scene!
I took my time at lunch, getting the heart rate and body temperature down. The afternoon was a little less exciting, but still pretty nice. It was pretty hot though (38c), so half way the 2nd half of the ride I took a nice rest in the shade of one of the big drainage pipes (culprits) that were underneath the road.
I arrived at a town called Turbi around 1 and decided to hang out there for the afternoon considering that it would be pretty hot at Lava Rock Camp. I found a shabby place with drinks and food and saw many other riders come in and leave again. I had some nice drinks, took a nice nap, bought some candy, gave some candy to the kids… It was a good afternoon!
At around 4 Vik, Ingela and Sam came through town and I finished the last 3k of the ride… It was a nice easy day. Hopefully easy enough to perform well tomorrow! 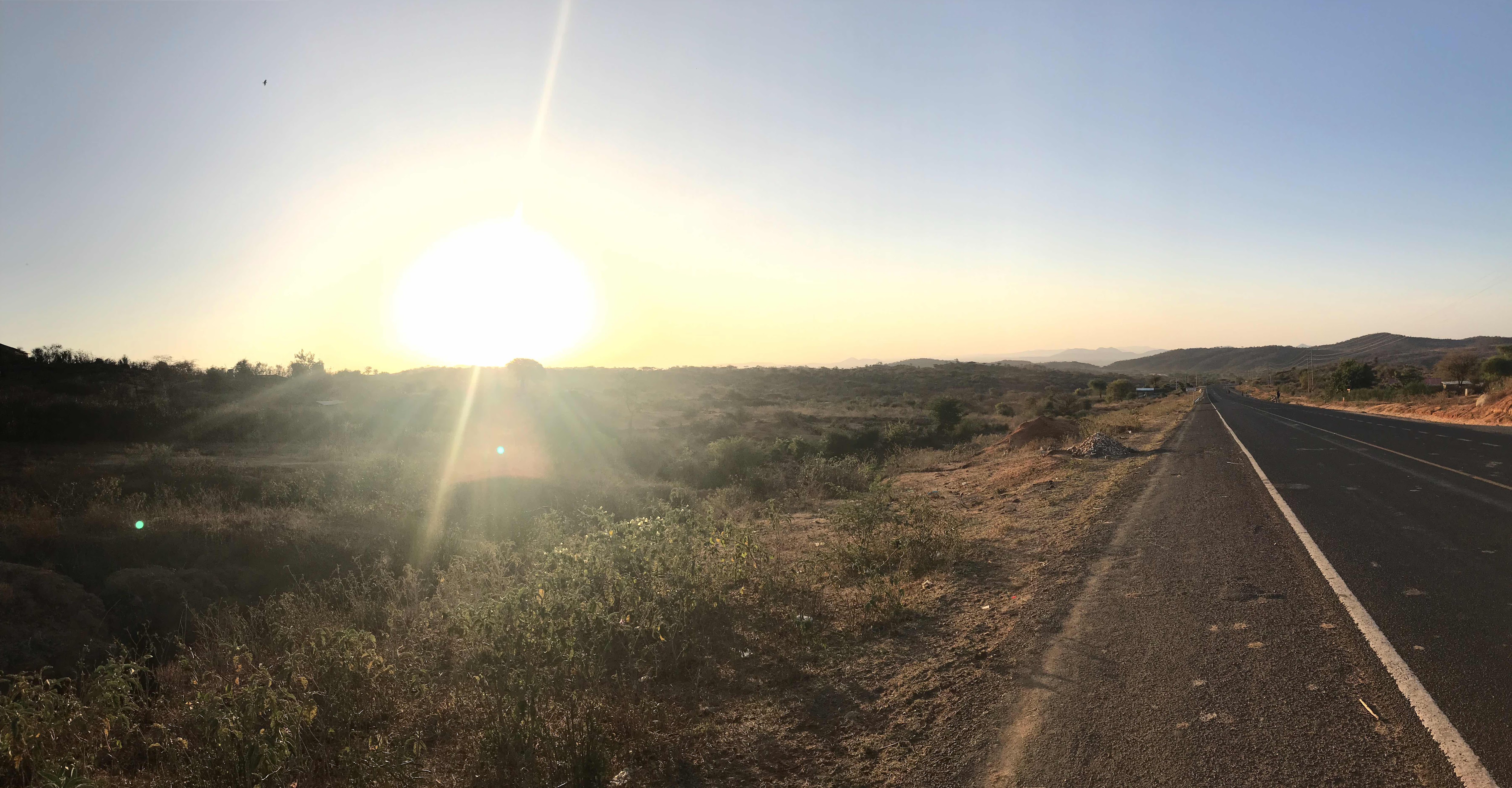 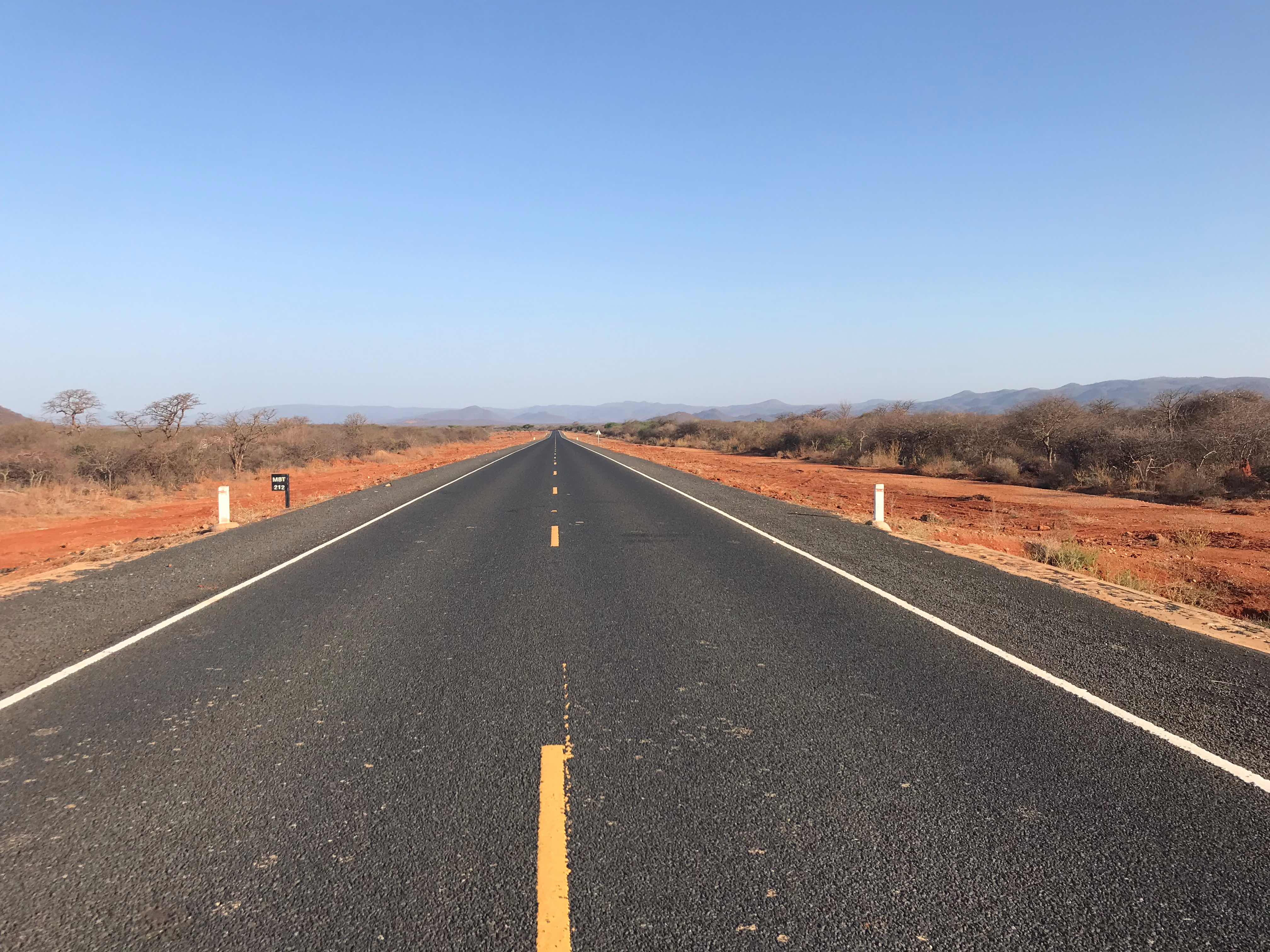 Lava Rock on the left, mountains on the right…

The waterhole! Spot all the animals! 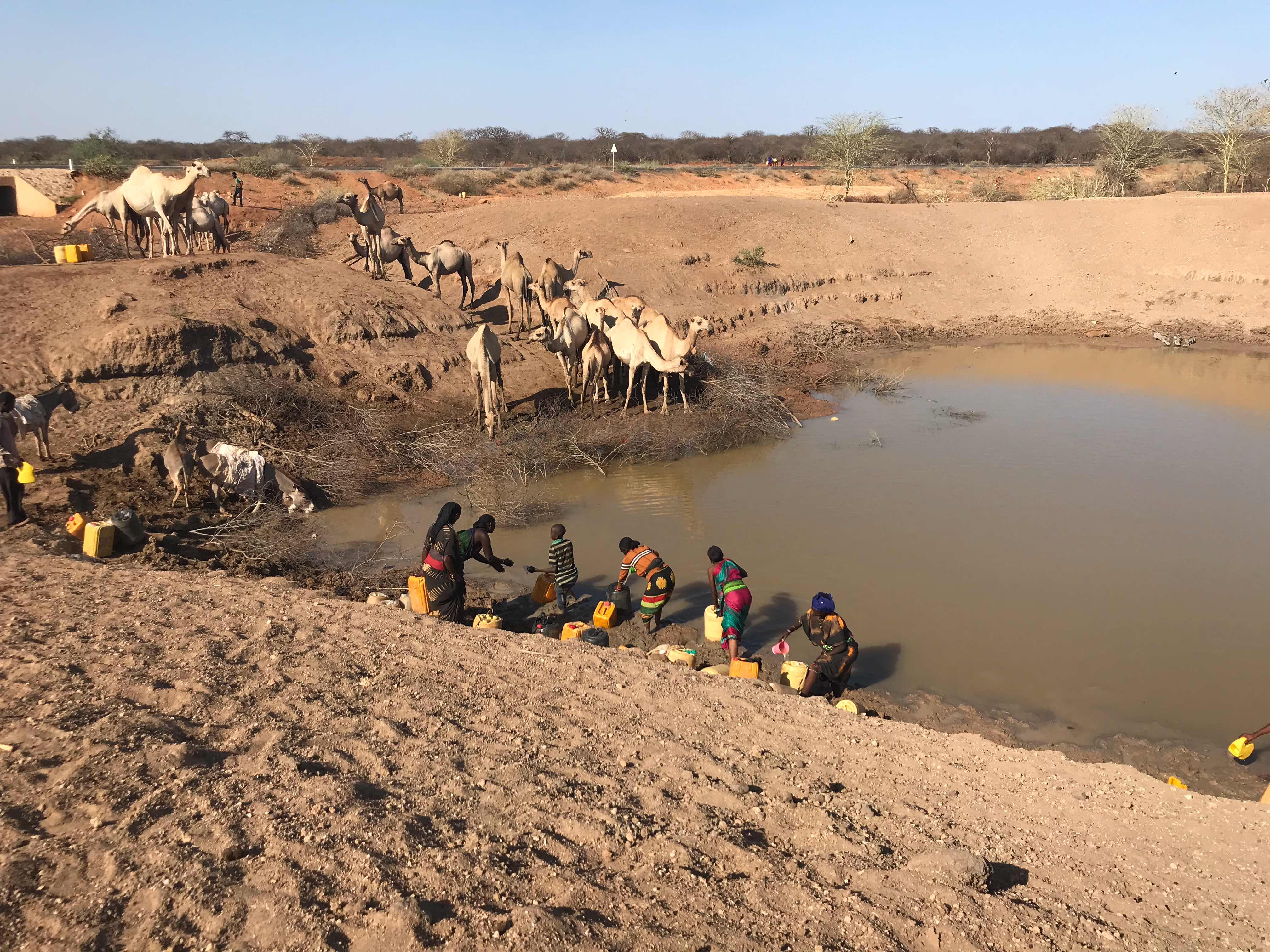 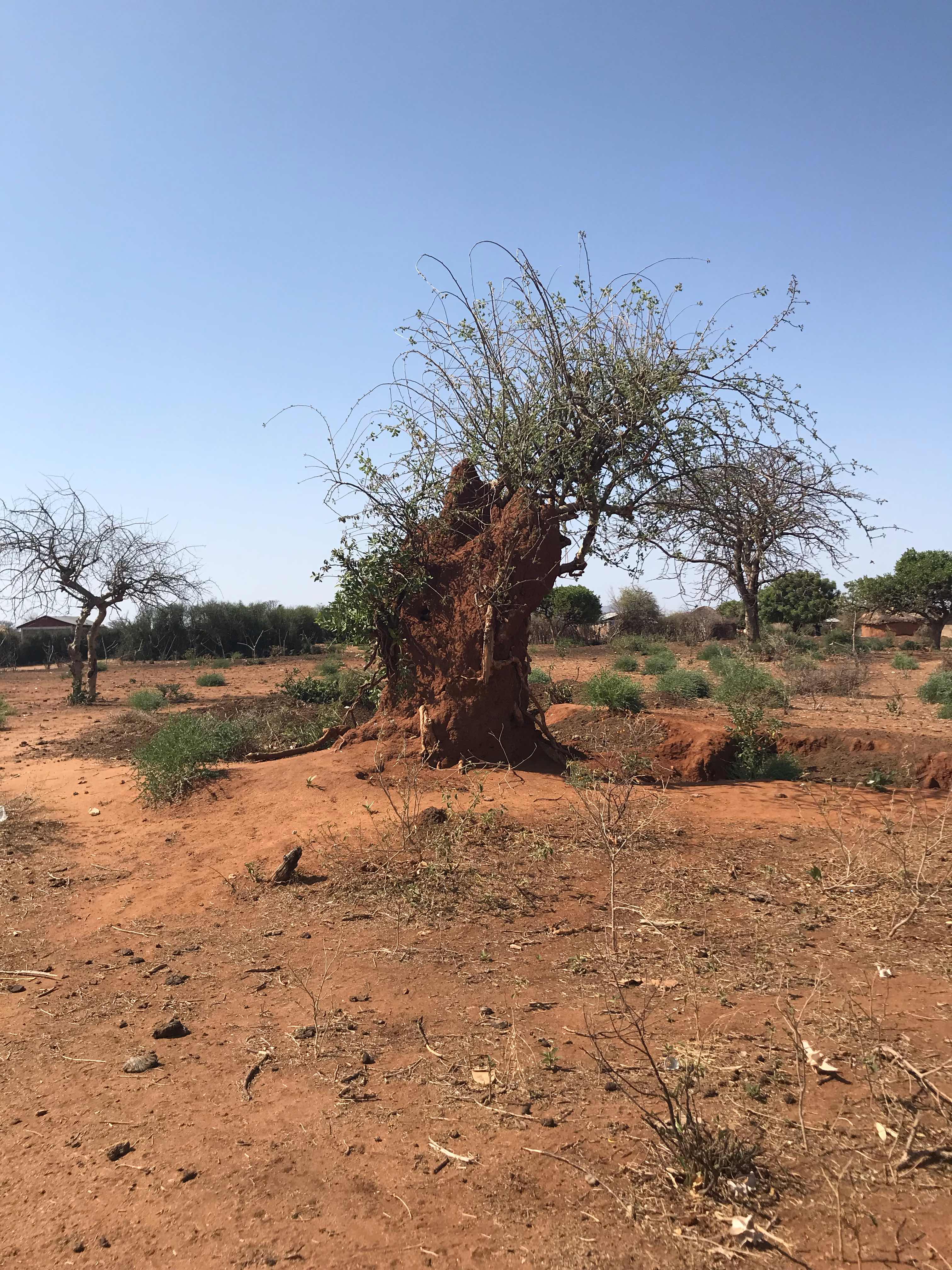 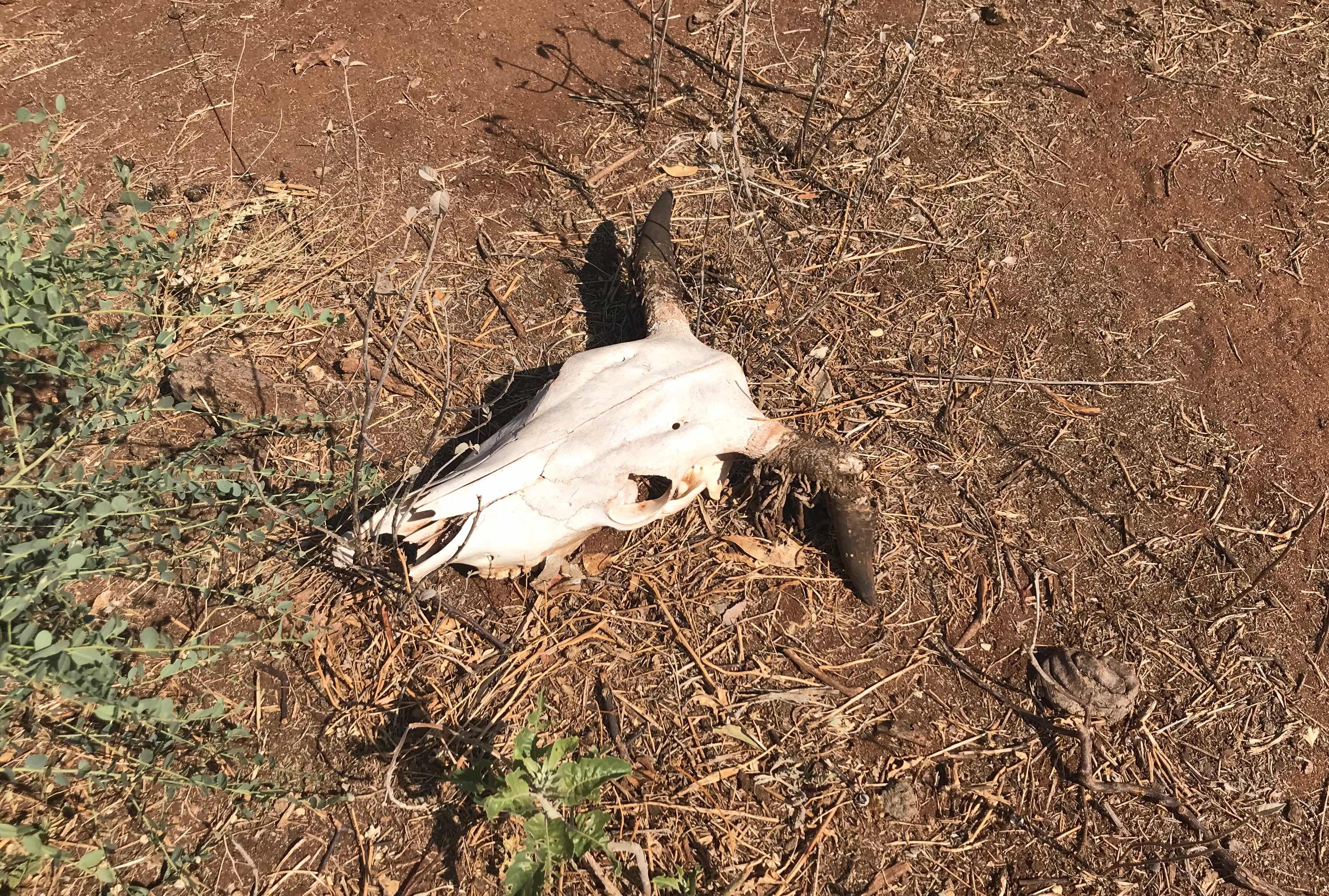 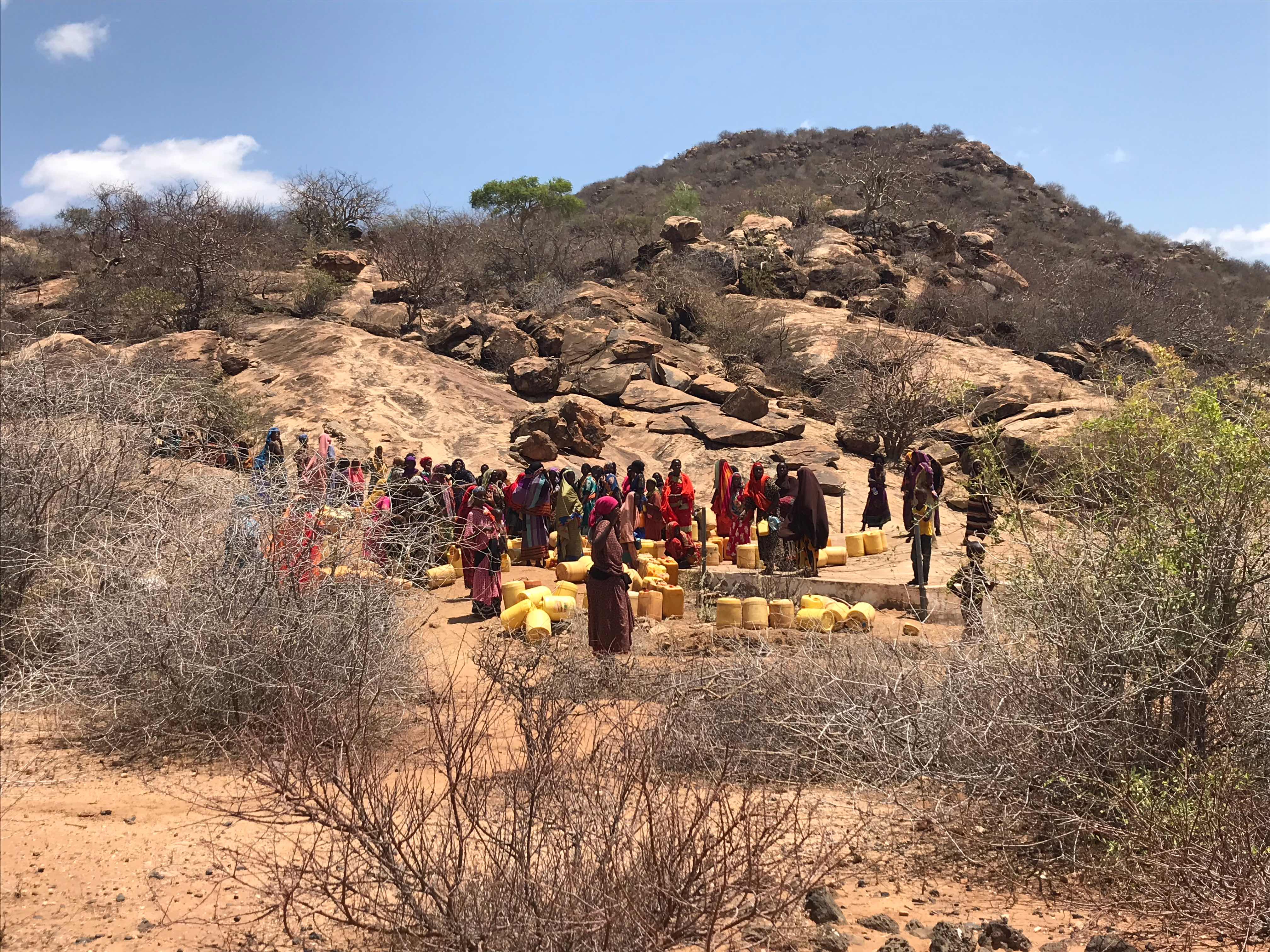 Kenyan ladies getting water at Turbi 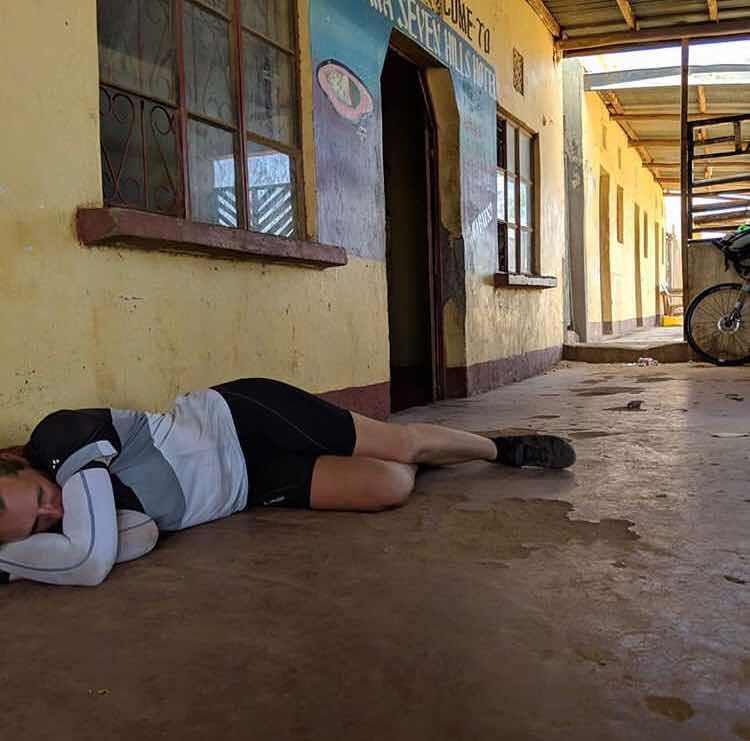 Me having a nap 🙂