So two Dutch people, a Swiss guy, an Indian-Canadian and an Irishman walk across a street in Northern Ethiopia after they had dinner. The Dutch guy is in dire need of beer and randomly points and says: let’s go in here. The whole company goes in, but it soon turns out that what could have been a bar with beers was actually a brothel. The whole company leaves again, despite the Dutch lady offering to keep her mouth shut for the right amount of hush money (the amount was right).

The company continues its way and the Dutch guy still wants his beer. He closes his eyes, spins three times at his heel, and points randomly again and says: lets go in here. The whole company goes into a room of some 5×5 meters. Inside people are sitting on chairs along three walls and on the fourth wall there actually is a bar and beers are ordered for the two Dutch, the Swiss guy, the Indian Canadian and the Irishman. On one of the walls there hangs a picture of someone who looks exactly like Tallis – the great fearless TDA leader – so the company knows they must be in the right spot now.
The local Ethiopian people make music and they dance. They play the drums, they have some kind of weird one-string guitar and they sing. And they dance like chickens. The woman like big bosomed hens and the men like spindly roosters. A mating ritual, all under the watchfull eye of Tallis the great. The two Dutch, the Swiss guy, the Indian Canadian and the Irishman sit on the seats along the wall and listen to the music, watch the dancing and sip their beers.
But then the chickenesque local Ethiopians want the two Dutch, the Swiss guy, the Indian-Canadian and the Irishman to join in the dancing. Nervously they all cling to their beers. The Swiss guy is the first to cave in under the persuasive pressure of a big prominent ethiopian bosom and he tries to impress his new found hen by making roosterlike movements with his shoulders. Although it looks funny, he fails misserably and one of the Ethiopian guys shows how to propperly shake your shoulders in true Nothern Ethiopian fashion.
Now the game is on. The next to try to impress the hen is the Indian-Canadian. Unfortunately he was even worse than then the Swiss guy and he looked like he was dancing on hawaii. The hen lost interest and turned to the Dutch guy. He made an effort, but should from now on probably stick to typical Dutch rave parties. Maybe some Dutch candies could have made a difference, but we will never know.
The hen now turned to the long tall Irishman, who mellowly shook his shoulders and even dared to twerk(?) her to the ground. But when he knocked over all beers in that attempt it became clear that he wasn’t skilled enough either. All hopes to show that westerners can dance like chickens as well now resided with the Dutch girl. Hessitantly she stepped forward to face her challenge. She took a breath, she shook her shoulders as enthusiastically and rythmically as she could, but being the aunt Sidonia she is she failed misserably as well. There, in that little room in Northern Ethiopia, western world failed at being the best in chicken dancing. This honour remains with the Northern Ethiopians. And they are impressive.
The great Tallis on the wall was highly disappointed and drank to much gin to forget his sorrows…
We had a great time 🙂 man can they dance and do they know how to make music! 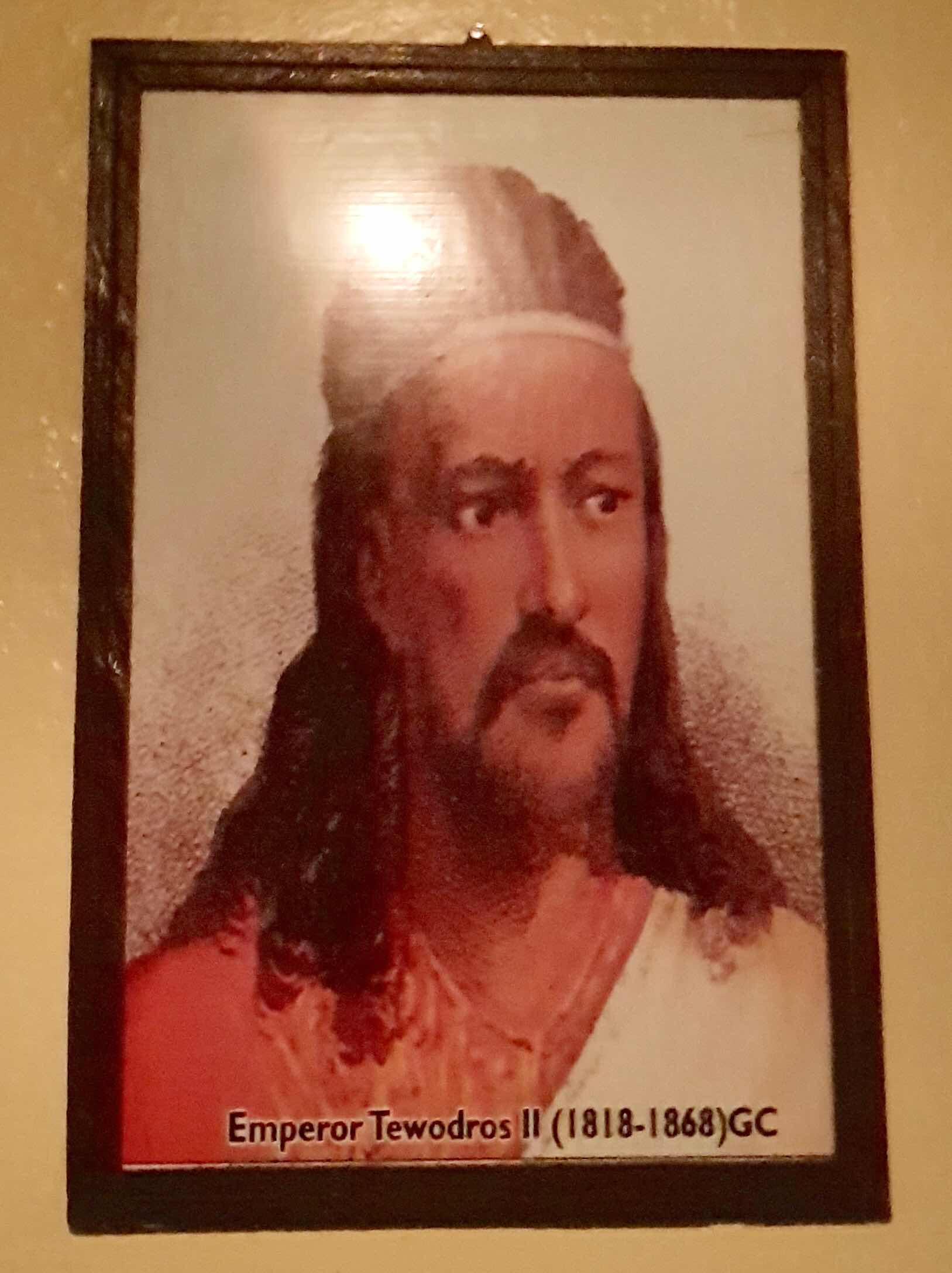