I had a bit of a shitty day today. During the night my tummy rumbled a bit but not too much. And in the morning I felt quite fine. So I wolfed in some breakfast and off i went. Found Baldr after 15k and rode with him till about 40k. Then the stomach cramps came.

I stopped at a gas station and waited for the stomach cramps to turn into an actual deed while being friendly with some curious locals and while fulfilling their need for pictures with the tall blond foreigner. After that I kindly asked wether they had a bathroom. They had one! It was not clean or anything, but at least it allowed for some privacy.
After getting rid of the excess baggage I got back on my bike, but it felt like all energy had just drained from my legs. Luckily it was a tailwind so even without putting too much effort in I made it to lunch at 72k. The riding was ok, but everytime the stomach cramped I had to take it a bit easy.
So I didn’t feel completey fine, but I didn’t feel really sick either. I discussed it with Jen the medic and she was oke with me riding. The staff would make sure to keep an eye out for me and pick me up if necessary. And I gave Vikash and Fiona the nice taak to escort me safely into camp.
We left and stopped after 15k in the shade of a little hut. I laid down and immediately the guy living in the hut brough out a mat for me to ly on. I asked him whether by any chance he had any soda to satisfy my need for something sweet, which unfortunately he didn’t. So I laid on the mat for a bit and took a nap, which was refreshing. After some 30 minutes we got going again. Once we were on our bikes and ready to go, the guy came running with a soda which he got from his neighbour. The people are just so insanely friendly here!
After that we just cycled from coke stop to coke stop, me being happy ro reach everyone of them. And at every coke stop staff stopped by to check wheter all was oke! It was not all okay but okay. I just wanted to go to sleep, and did so at every stop.
After the last coke stop Vik and Fi cycled ahead to camp and put up my tent, which was nice after coming in at 430. At least I made it in! I would have hate to have quited again so fast after the last time. And I think i didn’t really overdid it or anything. Just took it slow. And the shitty days were advertised by TDA, especially in Egypt, Sudan and Ethiopia, so I can’t really complain about it…
So after getting to camp I got some good dinner in me and then went to bed. I hope i’ll be able to sleep it off tonight!

Something burning over camp. We thought about starting a rumor about a failed drone atack but we felt some people might misunderstand the humor of that… 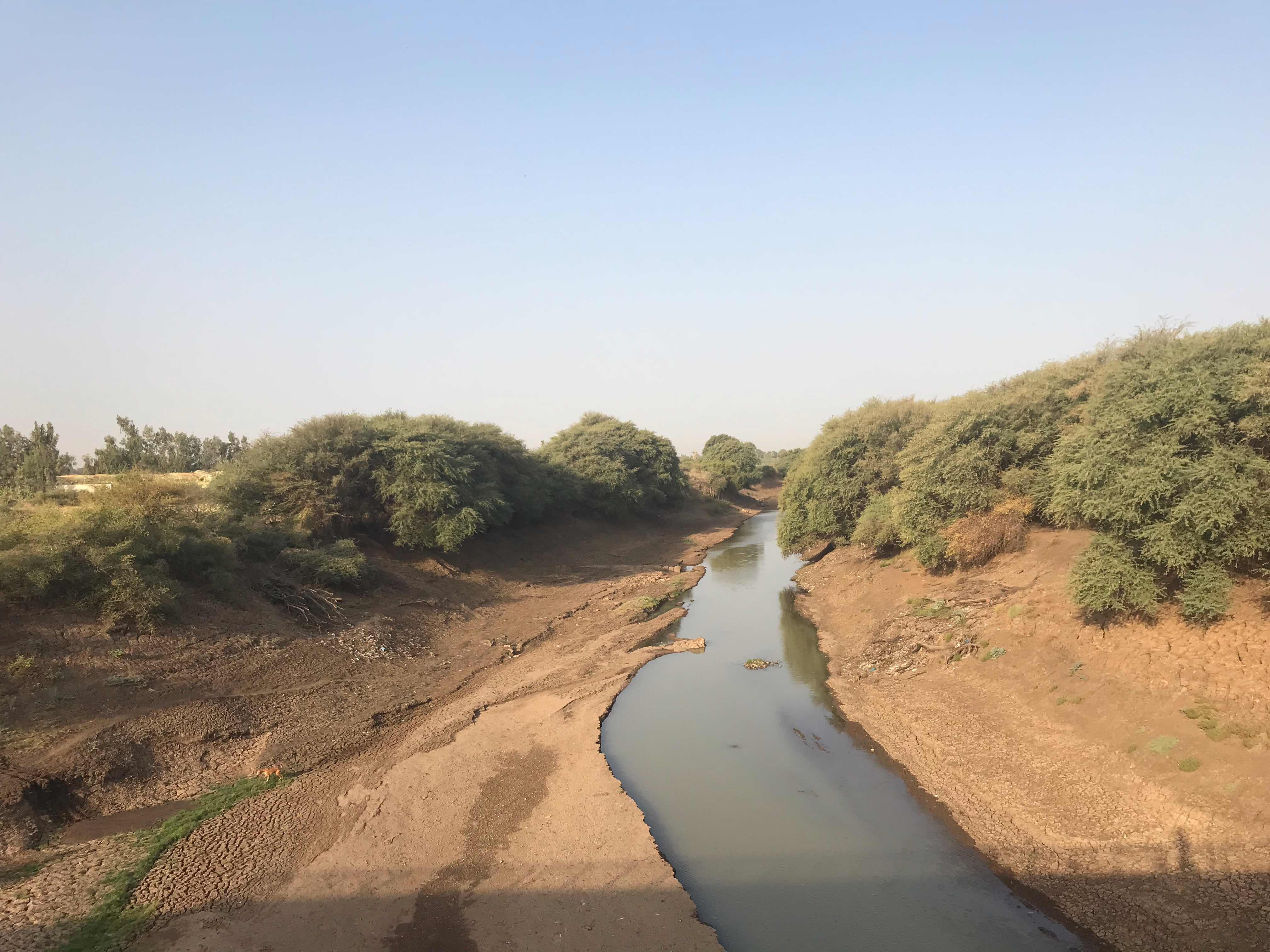 We passed a little river! 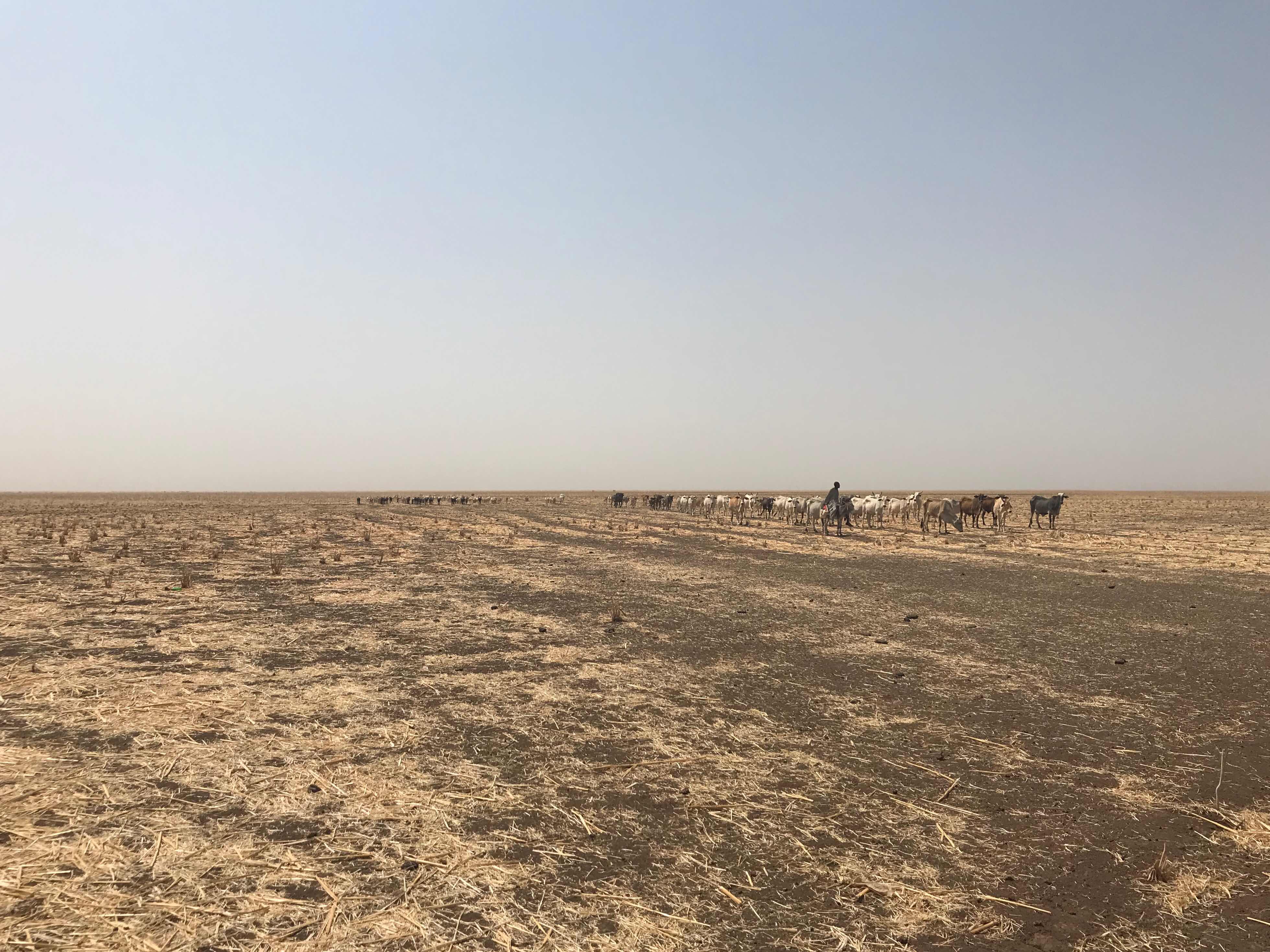 And grass and cows… 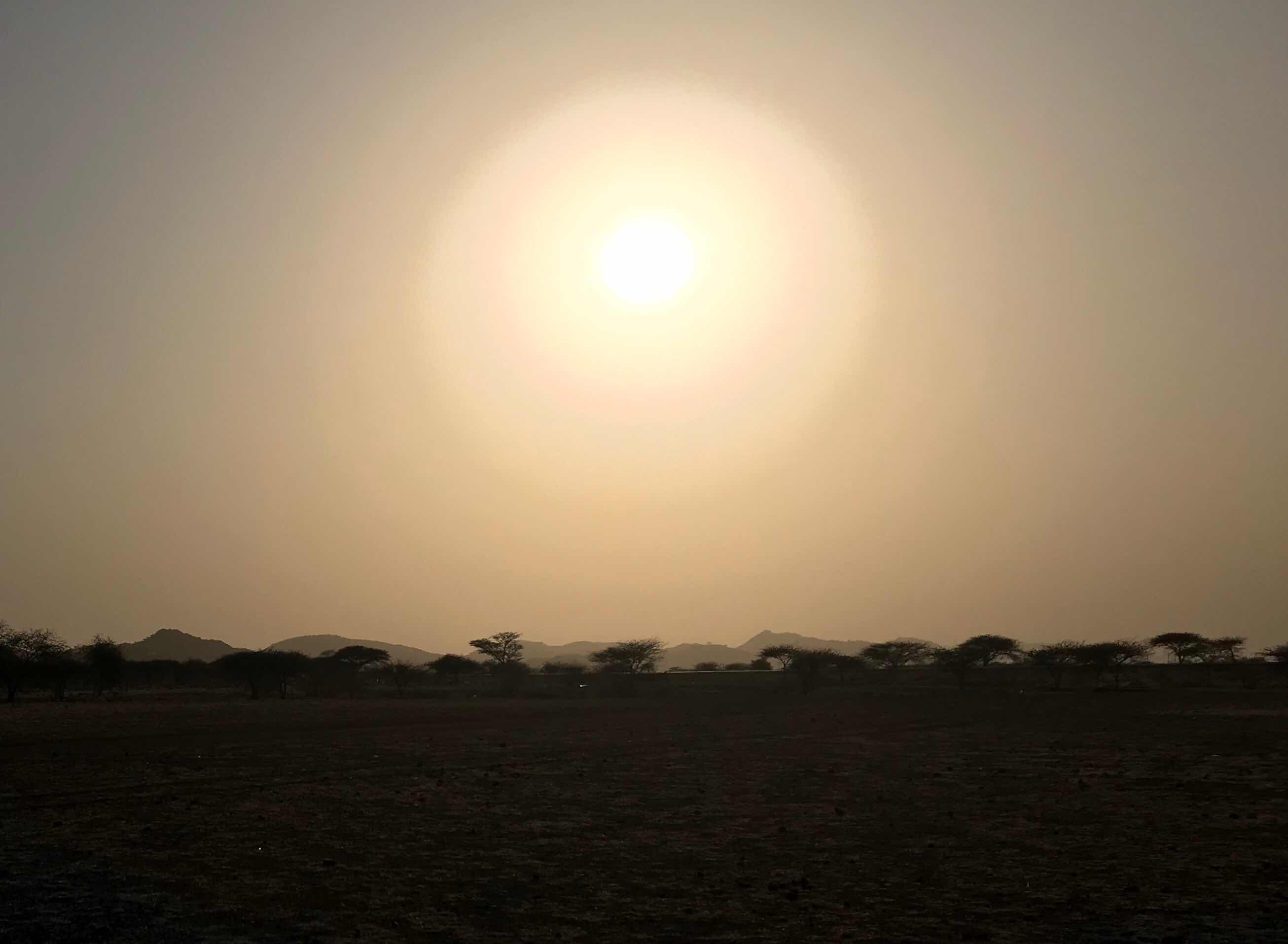 And a beutifull sunset over what starts to look like Africa!