Today was a hard day. For everybody… 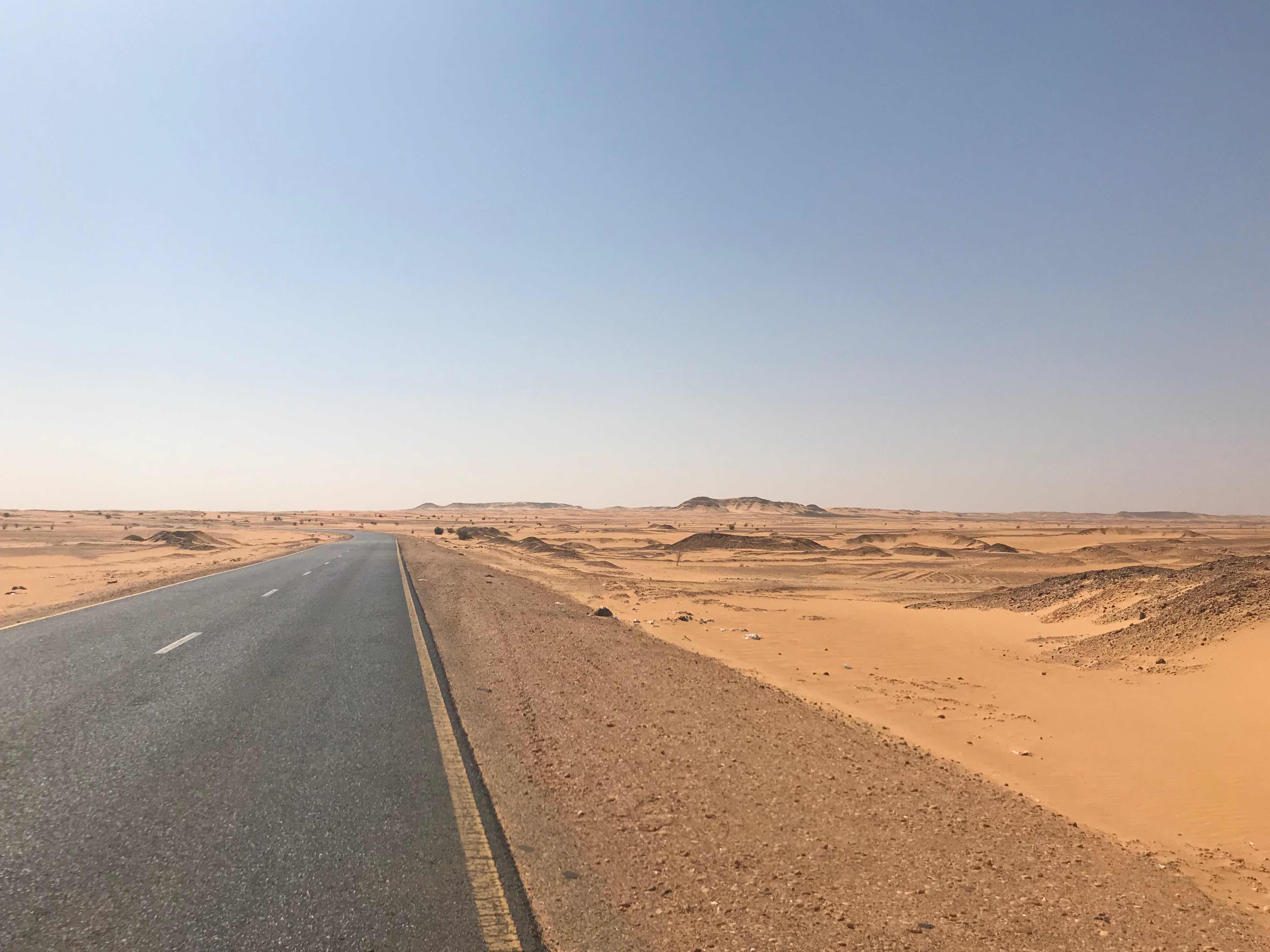