Today was a 135k ride into the middle of the desert. After yesterday’s frustration about going to fast without stopping, I rode by my self today, which was very nice. Some 10k before lunch I stopped at a nice place and just stared into the empty desert for some 15 minutes, feeling like Nasa’s Mars Rover. The landscape is just completely bare and empty and there is nothing to polute the horizon. Right after lunch we passed the first 1000k barrier. Only 10.000k to go!

I still rode quite fast today, but riding fast at your own pace is different from riding fast and trying to keep up. At around 95k I overtook Tim who was strugging a bit.  I let him draft behind me till the coke stop at 113k, only to find out that no cokes were to be found there. Luckily I had coke and some doritos left in my trunk bag, which I shared. At camp Tim told about everyone how I helped him out, which is a crappy thing because now everone thinks I’m a nice person… So it was not me helping but me showing off that I’m faster than he is…. (he’s 68, whatever he does is more impressive than whatever I do).
So we camp really in the middle of the desert this night, which is pretty amazing! The only thing ruining the experience are the sand flies though. The small devils are everywhere and they bite! I havn’t dared going into my tent yet being afraid that I would take a small army of them with me while going in. And the Deet doesn’t keep them away. Luckily they go to sleep when it gets colder, so they shouldn’t bother us too much tonight. The Sun has just gone under and has left behind a clear night sky, which is just beautifull without any other lights to polute it…
Today was a pretty good ride for me! If I wouldn’t have been here with a group I would have pushed on for another 50 or 60k to make tomorrow’s ride a bit shorter (100 or 90k instead of the scheduled 150). Als coped with the temperature pretty well. I heard other riders talk about 33 degrees, which is way higher than I would have guessed myself. Vietnam must have preconditioned me pretty well 🙂
I hope the wind is favourable tomorrow and that the 150k into Abu Simble won’t be too hard… Although today was a good day I don’t think the body will cope very well with 150k of headwinds 🙂 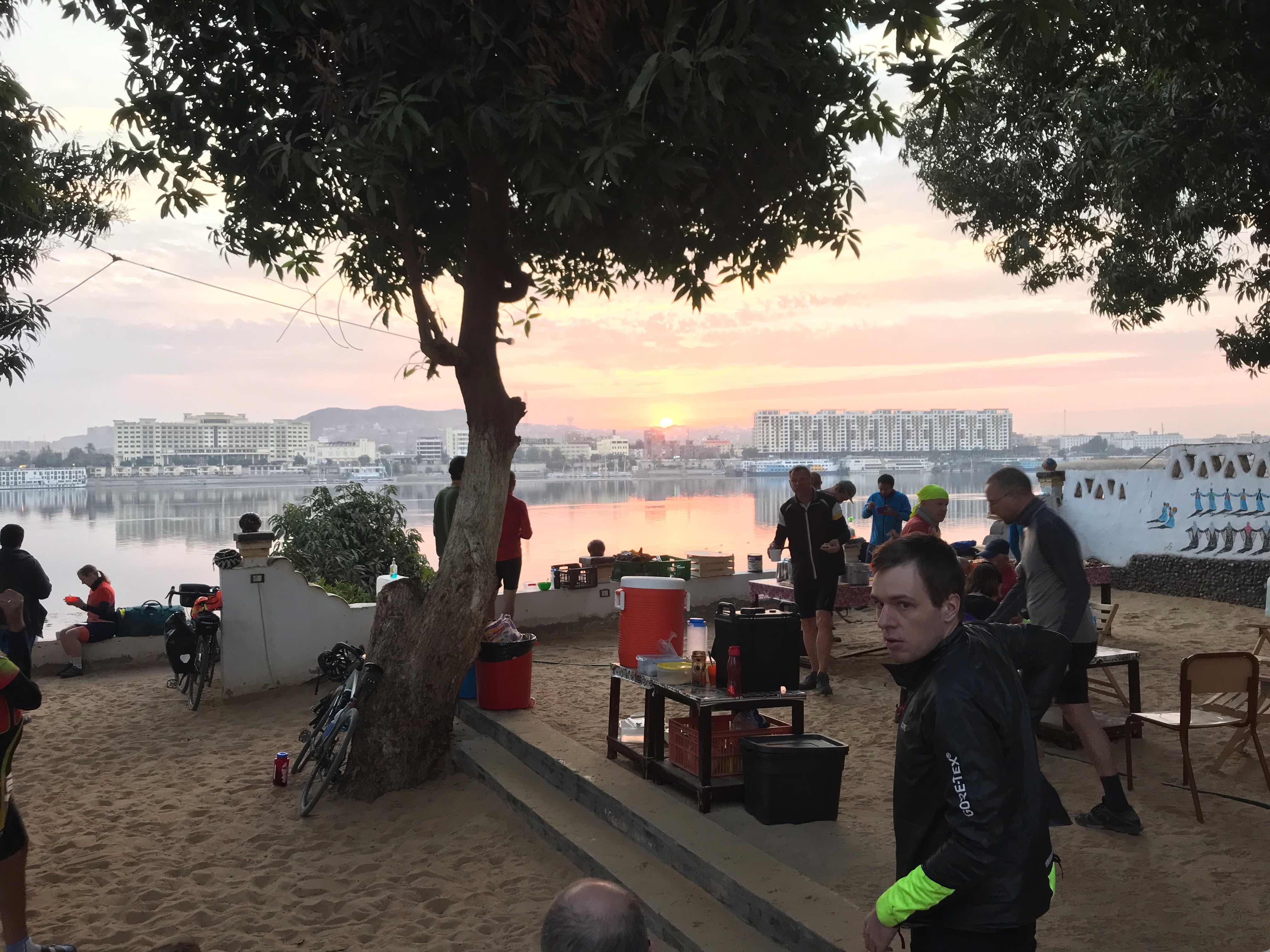 Waking up along the Nile 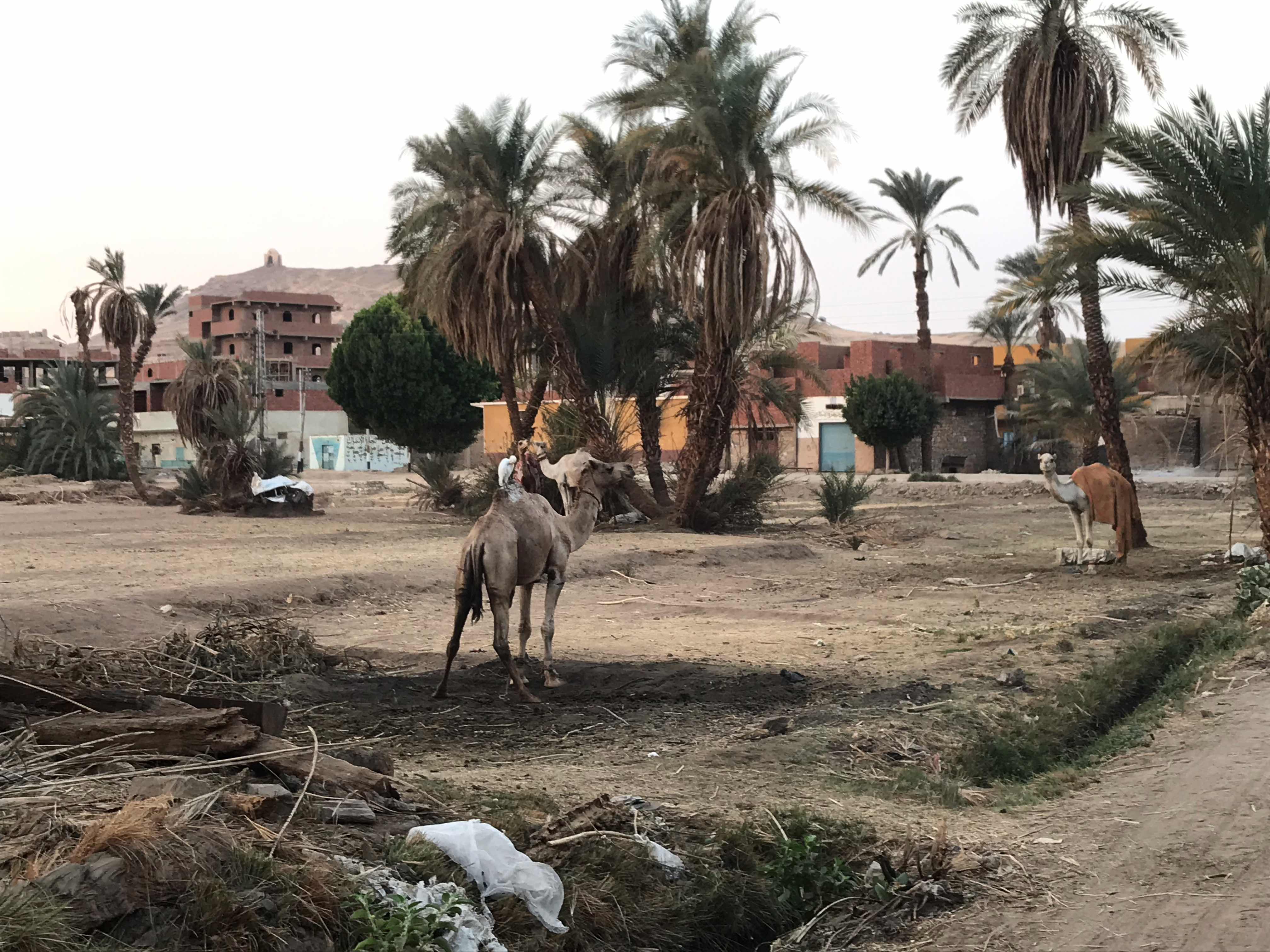 Camels just outside the camp 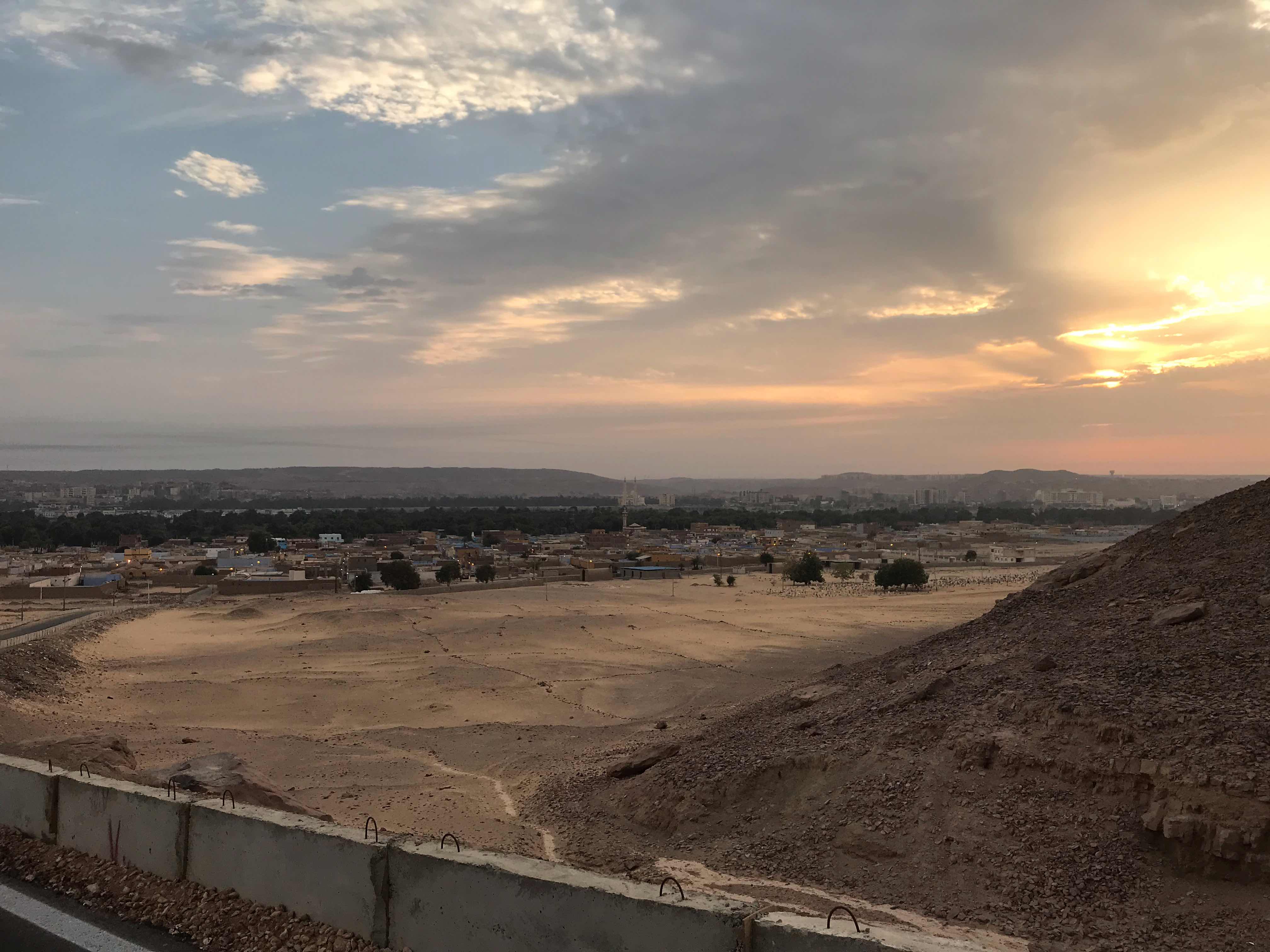 Climbing out of the Nile valley into the desert 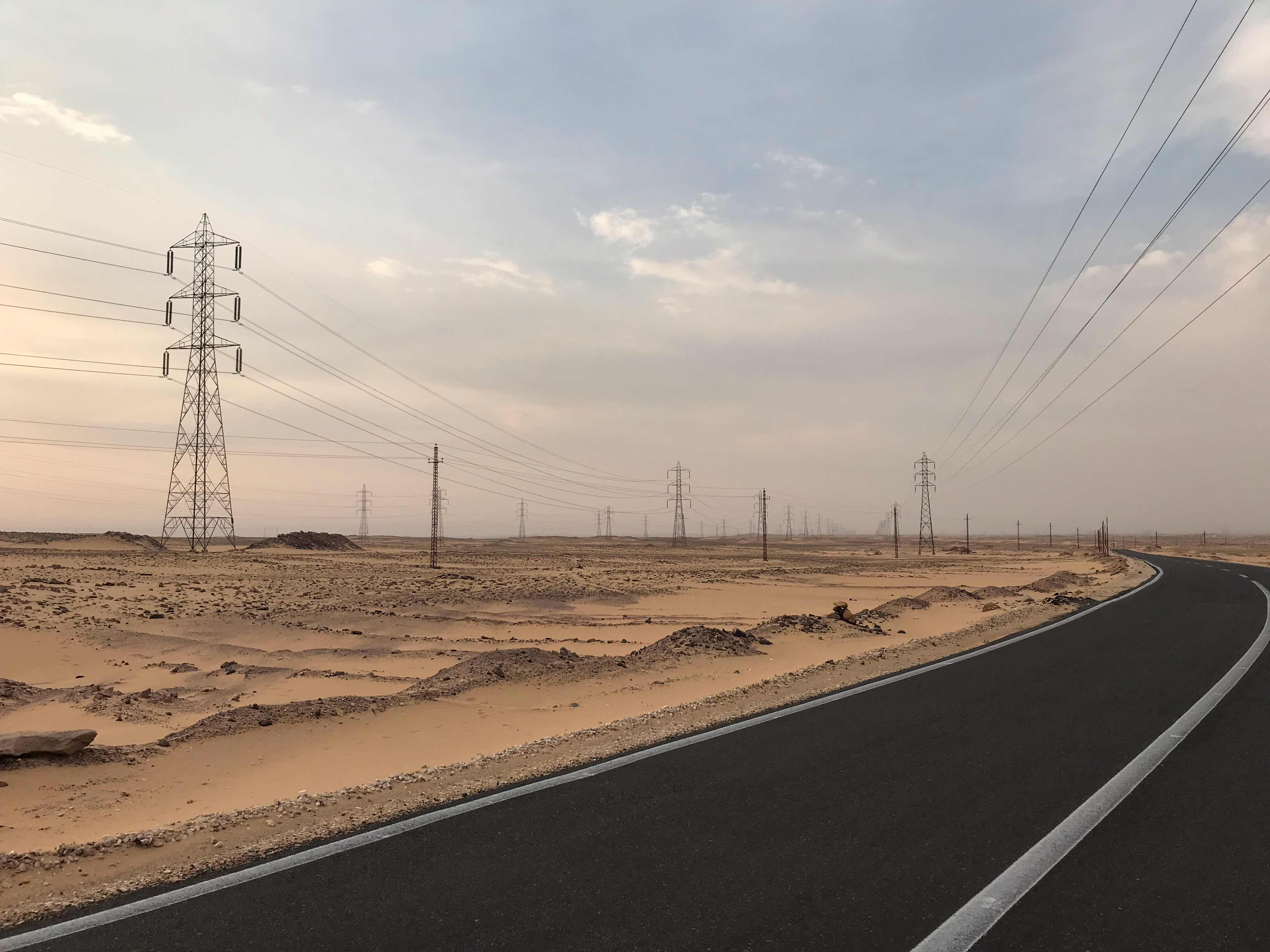 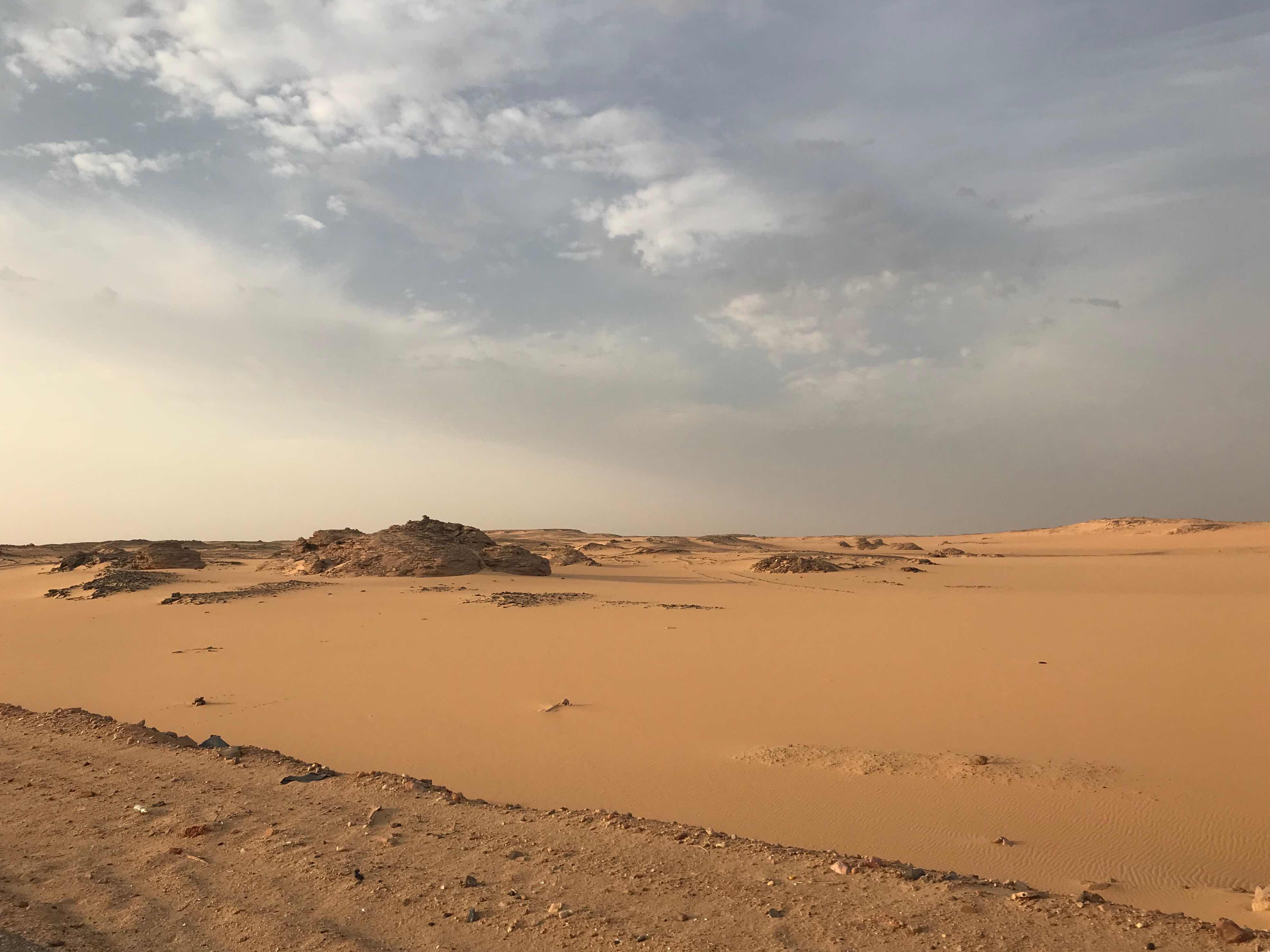 And then there was just nothing…. 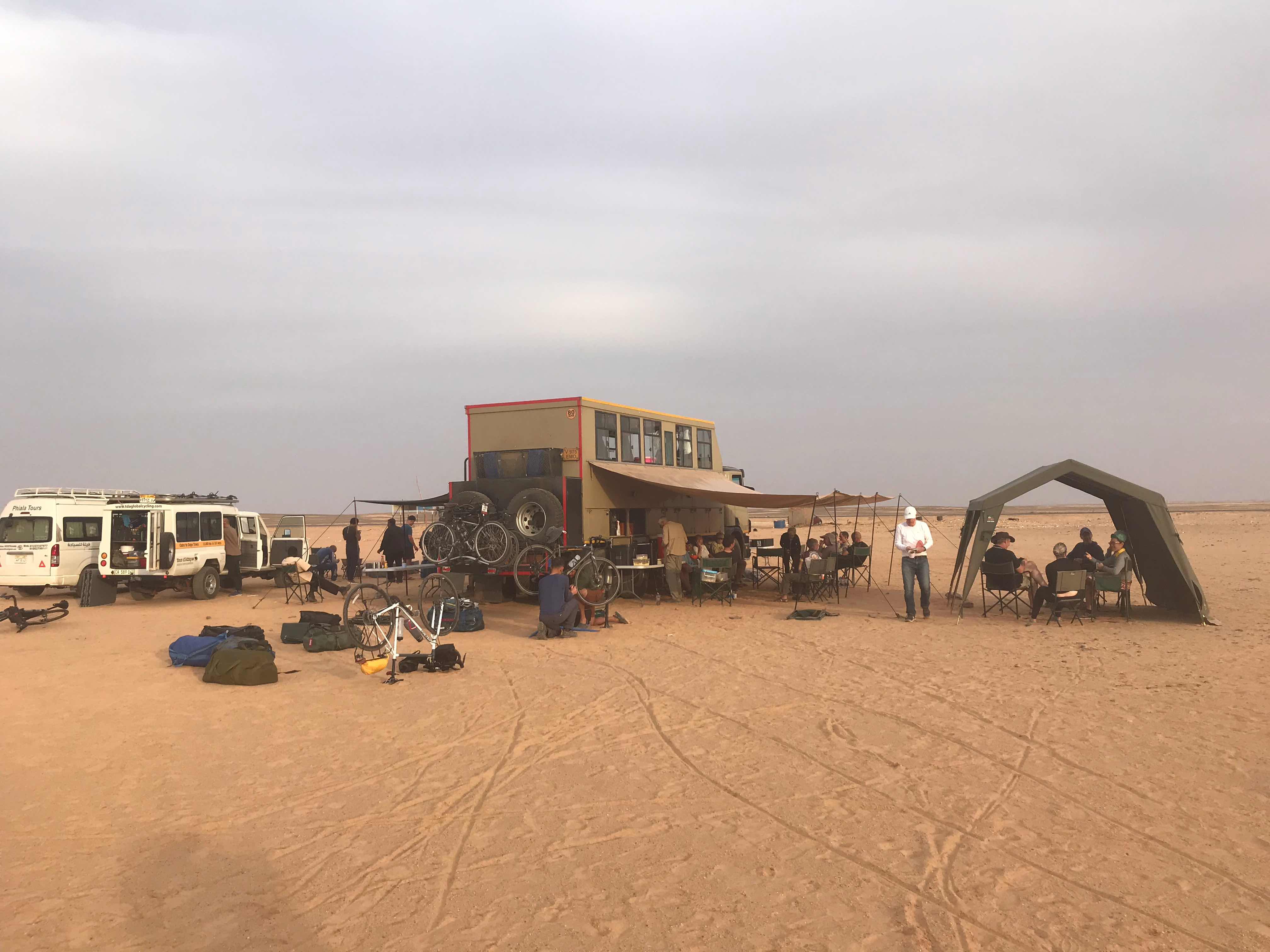 And we camp in all this nothing. Lots of sand flies though 😦