We slept in Ras Ghareb last night, which is an oil town at the red sea. The hotel was not worth a tripadvisor review and there were no wines or beers in town, but when the call to prayer started the overall atmosphere was great. I think there must have been 20 mosques screeming their call from their speakers. First at 0300, then at 0500pm and then again at 0500am. Very impressive!
The ride was very fast again and quite uneventfull. I rode mainly alone and got to ride my own pace without overdoing it, which was nice! Coupled with Tim for a while (the Rhodesian War Veteran), and after that I rode with a local Egyptian guy who rides the stretch between Cairo and Abu Simbel now for the 9th time. I did not have any expectations about riding in the desert, but it’s way more diverse than I anticipated. It’s really great!
Arrived very early at camp, which is in some park in an area with all different resorts. It’s a good place and setting up my tent went pretty well. Made a lot of good friends for bringing a hammer to put pegs into the ground 🙂 After setting up our own tents Baldr and me also put up Jacky’s tent, who with her age of 68 rode the full 150k yesterday and the full 138k today. Well done!
The rest of the afternoon was quite uneventfull. Untill dinner I took a nap, drank some soda’s, talked a bit to some different people. After dinner I was appointed to do dishes with Fred and Tom. Much to Vikas’ pleasure I hated to break my track record of 14 months of not doing dishes in Vietnam. He made 10 minute video of me not doing any dishes. Anyhow I was very pleased with myself and staff was satisfied. After the dishes were finished a few of us took a Tuk Tuk into town. Having wines right now!
So far I like this Glamping tour (glamourous camping). I especially like that I don’t have to think about anything. Lunch is served midway at a fixed point. There is water and food there. After that we continue to camp, where food and drinks are provided. I had much harder times finding any of this during my solo tours. However I’m quite sure that the staff is easing us into things and that we’re just waiting for the real hard stuff… 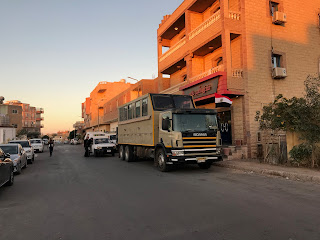 The support truck in front of last night’s hotel… 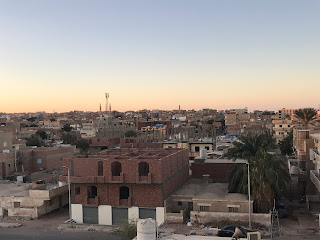 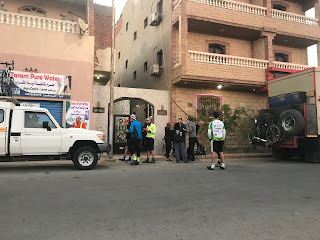 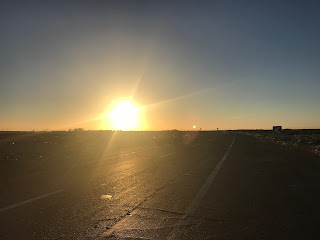 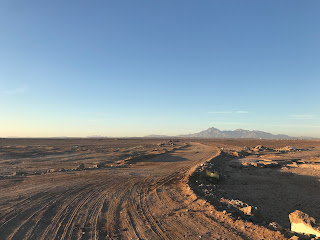 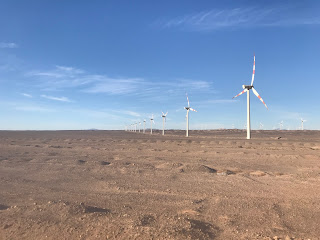 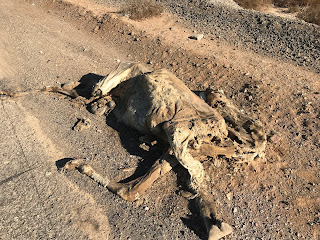 We already reached dead camel area. Every finished day will be succes from now on! 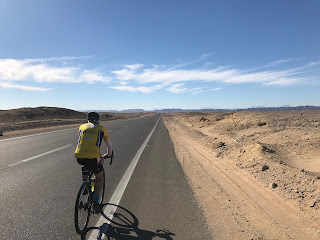 Tim speeding of (not really though) 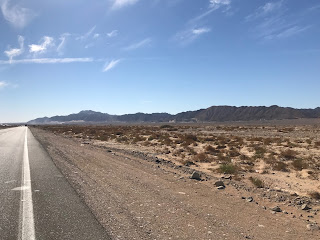 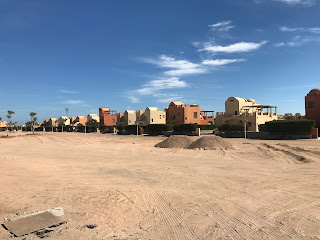 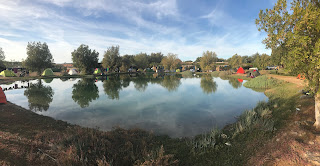