So far for a business class seat. After that I made sure that I was the first of the plane to be first at the service desk (i’ve seen how ugly an angry crowd from a cancelled flight can get at schiphol and I didn’t want to be last in line). So while speed walking (I promise you that I didn’t run) I simultaneously called with the KLM service line to rebook my flight. By the time I got to the service desk a new ticket was already arranged and they made sure that my bags would be transferred to the new flight. At the service desk I only had to arrange a hotel for the night. Unfortunately I didn’t reach the service desk first, but third, which felt a bit like winning a bronze medal #failure (not really though, i was quite happy 🙂
So I got to the hotel, had dinner, asked for and received a toothbrush, slept, had breakfast and then had about 10 hours to fill until the flight. So I took the bus back to the airport, found a train to Paris and spend the day there… I like Paris. I’ve been there multiple times – i rode my bike there twice – and i’m really starting to know my way around 🙂
Arrived at Gare du Nord, took a velib and found my way to cemetery du Père Lachaise (never been there before). Then I headed to the Seine river, saw Notre Dame (without knowing that it would burn down on my next birthday :-(), then passed the Louvre and the Tuileries, found the Seine again, passed Musee d’Orsay and hotel des Invalides and had a look at the Eiffel Tower. Then I rode around the Arc de Triomph, followed the Champs Elysees, passed the Oprah house, watched the protest of the yellow vests and followed rue de Lafayette back to Gare du Nord.
The atmosphere in Paris was a bit tense. There was really a lot of police to control the yellow vests. It felt a bit like a war zone, with barricades, sirens, armed policemen and armed and armoured vehicles everywhere. Who says you need to go to Sudan to find people that want to get rid of their president. And when I got back to the airport armed military personnel had closed down part of the terminal building. Friendly place, Paris. Not quite the way it normally is though 🙂
So, 24 hours later, i’m sitting in the plane again, waiting for take off. Not business class though. Most important thing for now is that I reach Cairo. And that my bike and all my stuff reaches Cairo as well 🙂 I’ll let you know tomorrow whether I made it! 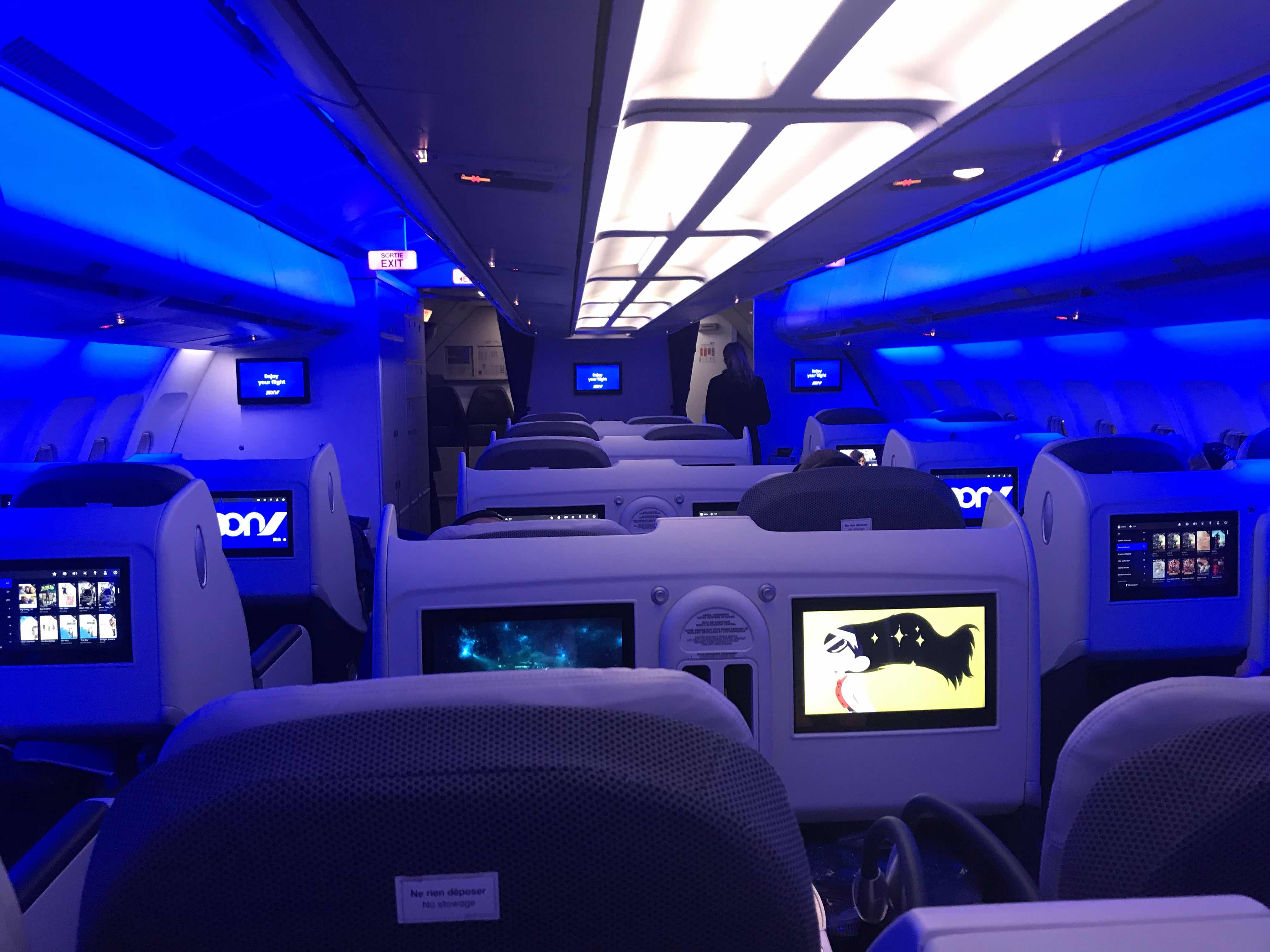 Look at me, in between the posh people. Although it was not meant to be…. 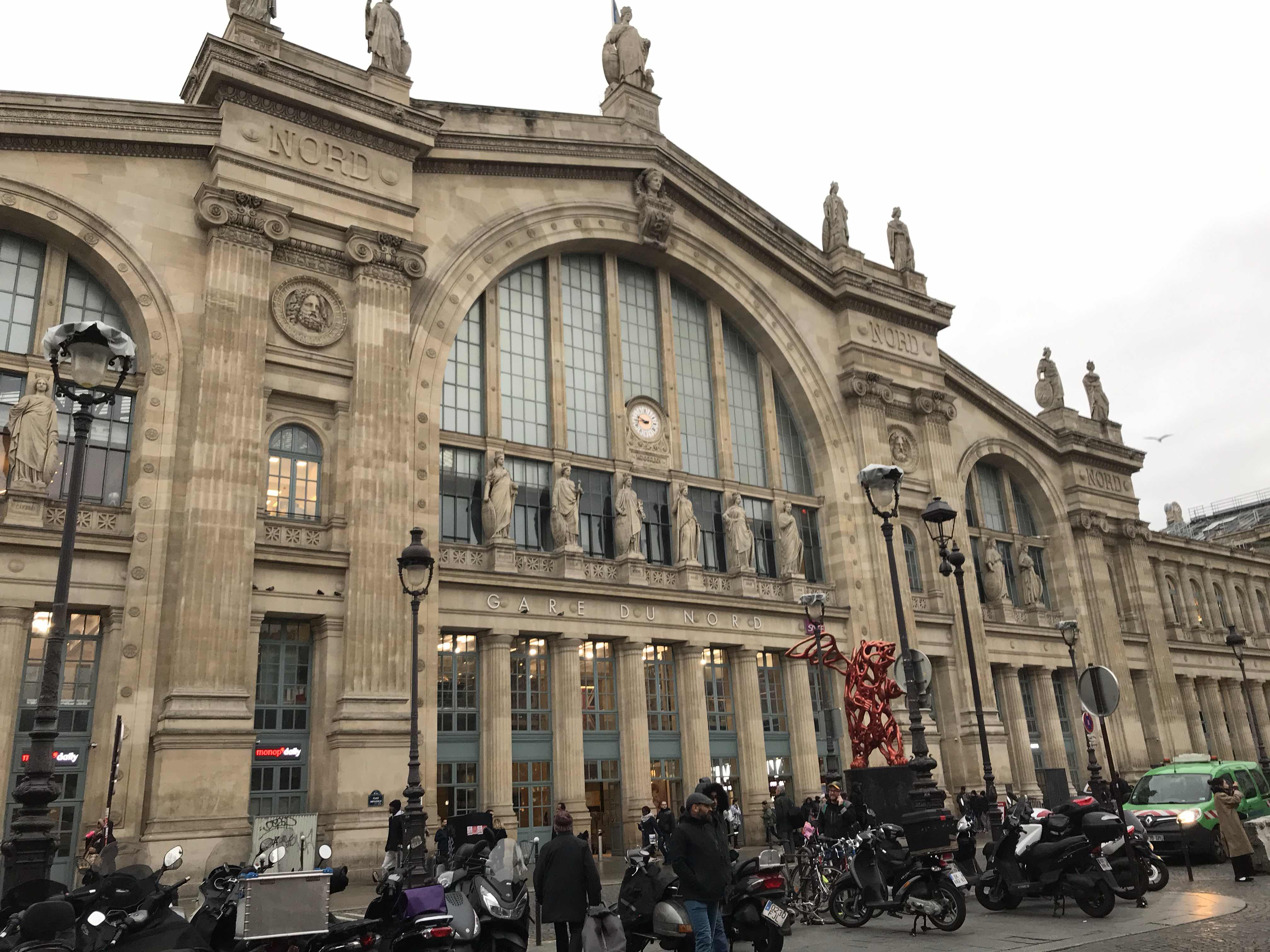 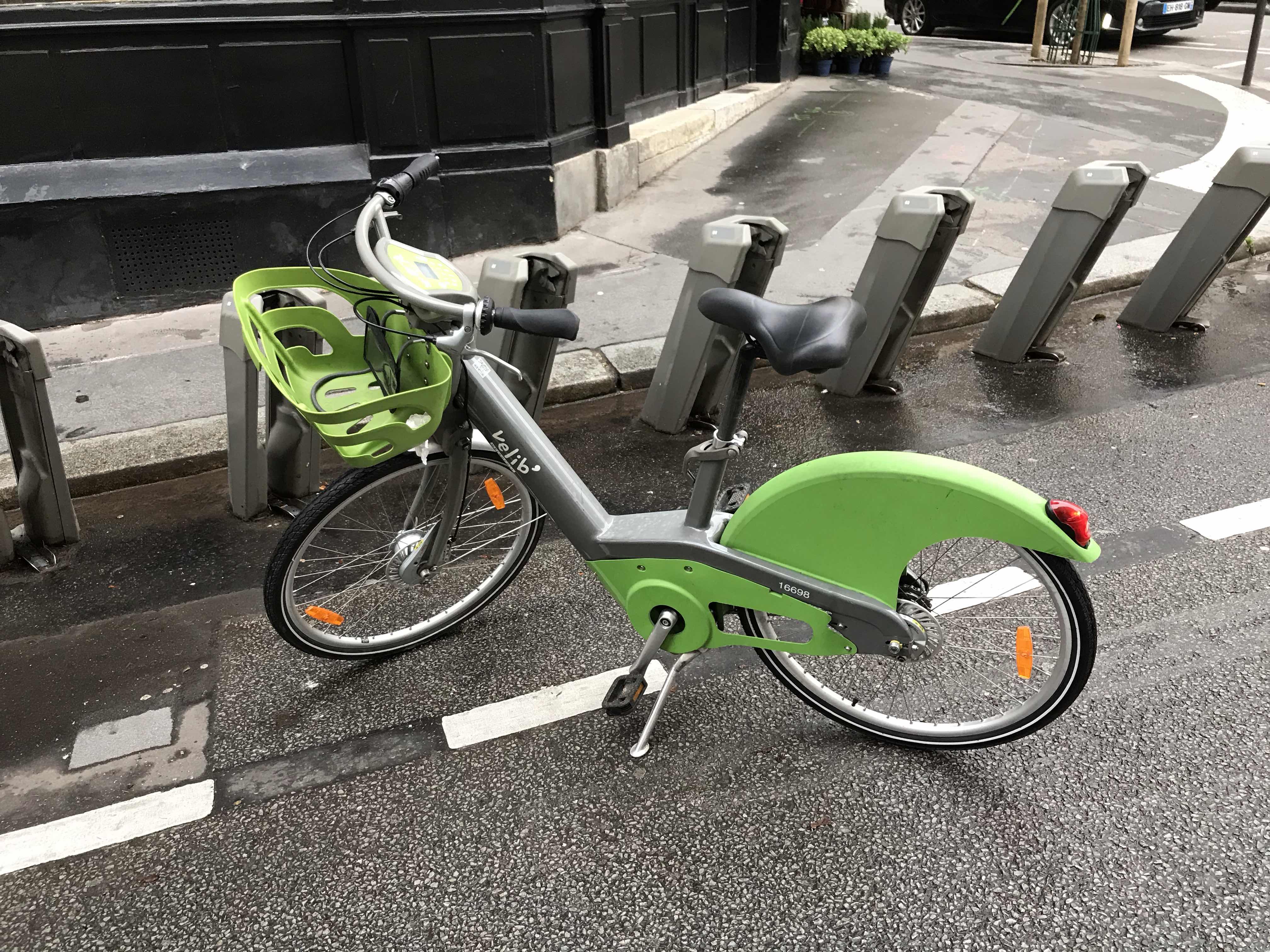 My personal velib for the day 🙂 I especially like the basket! 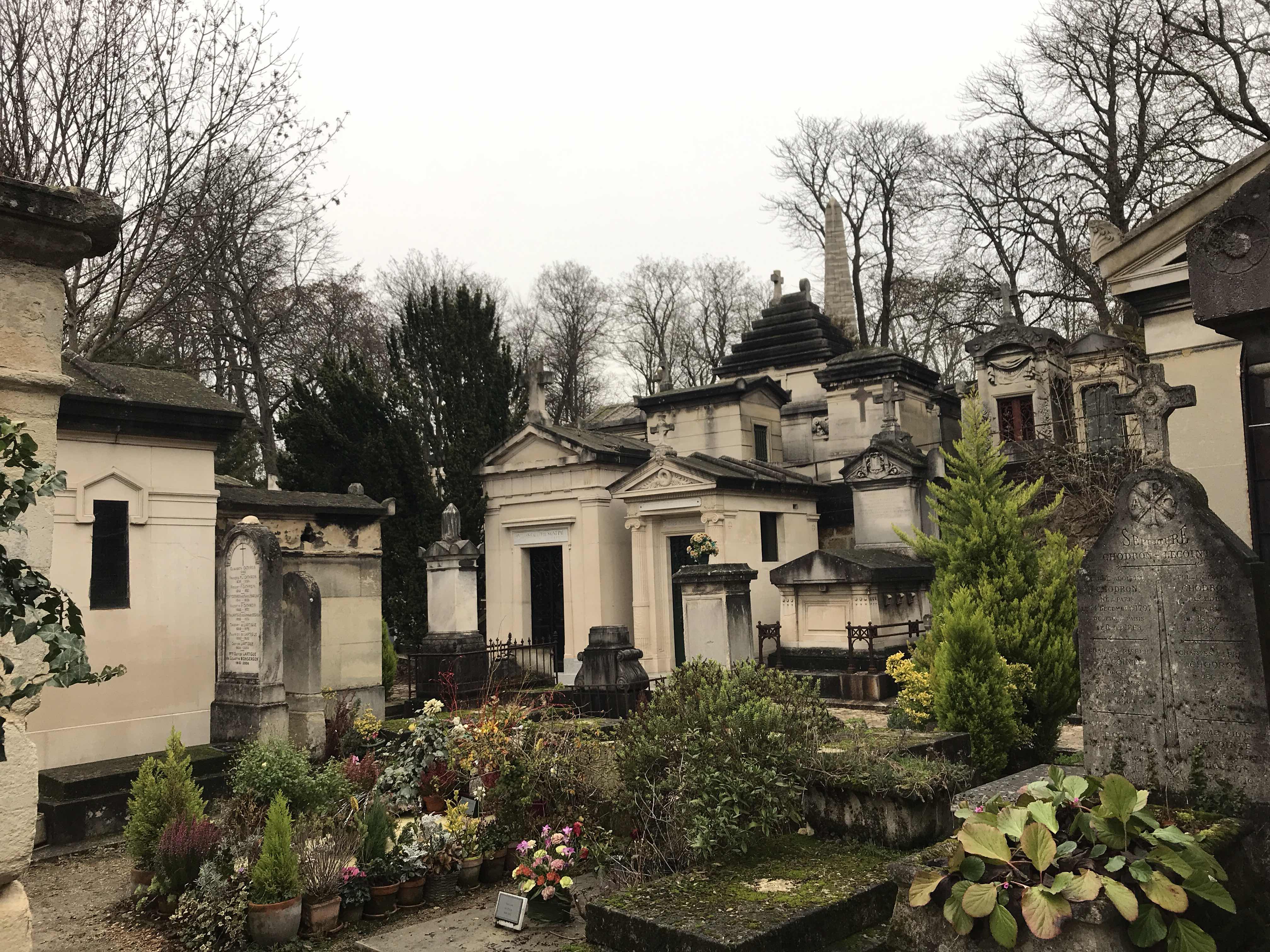 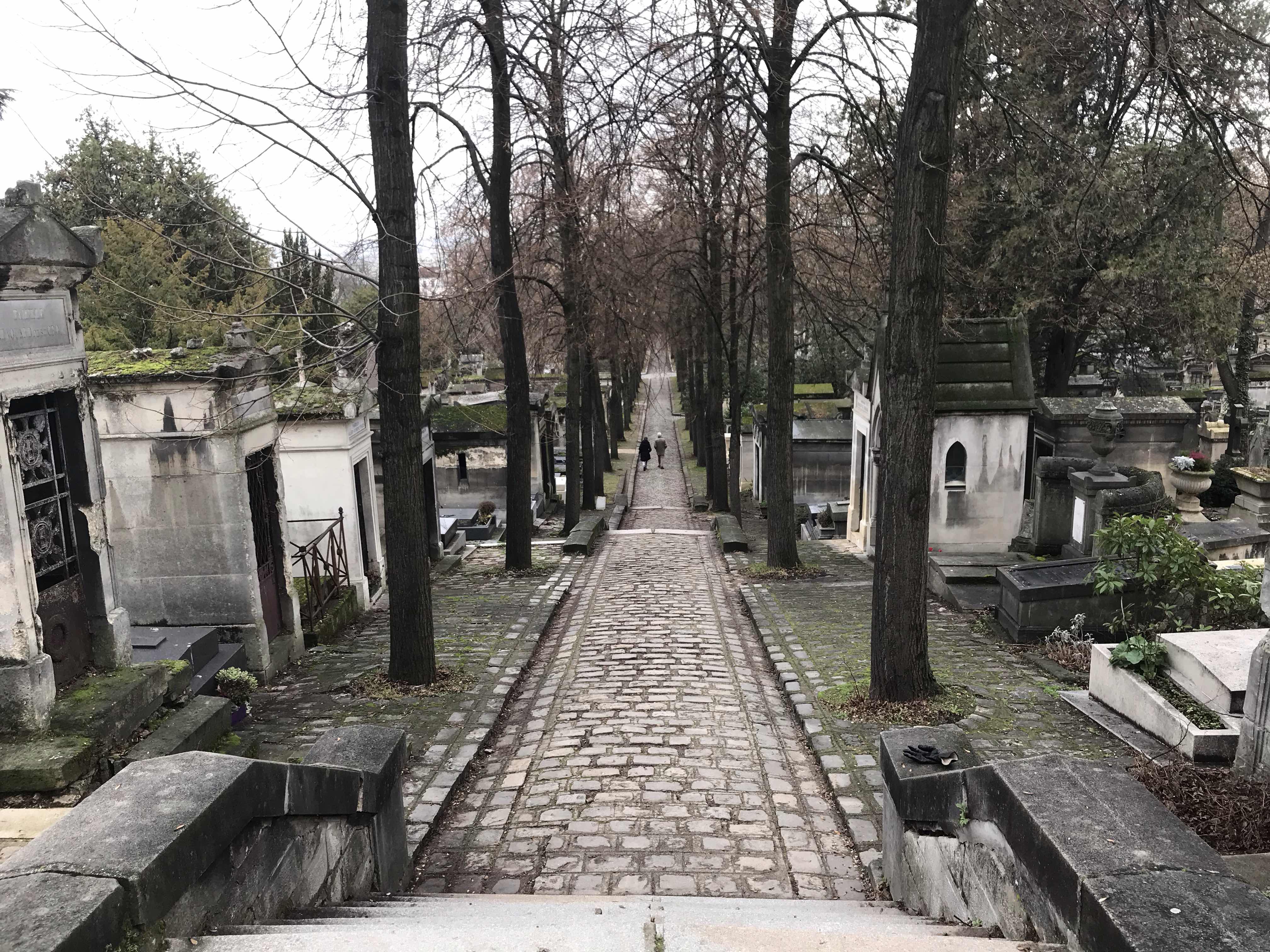 Never been here before… 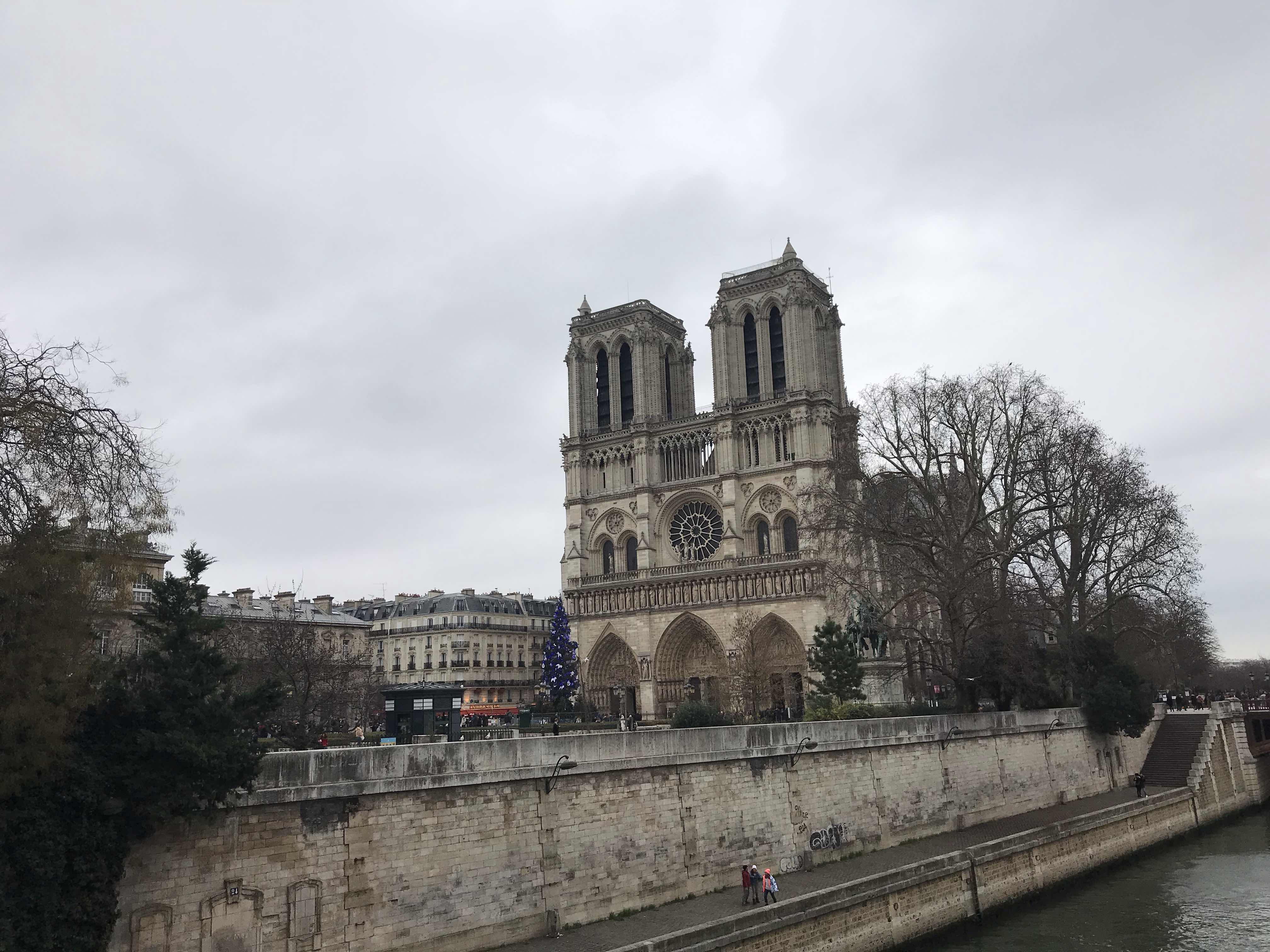 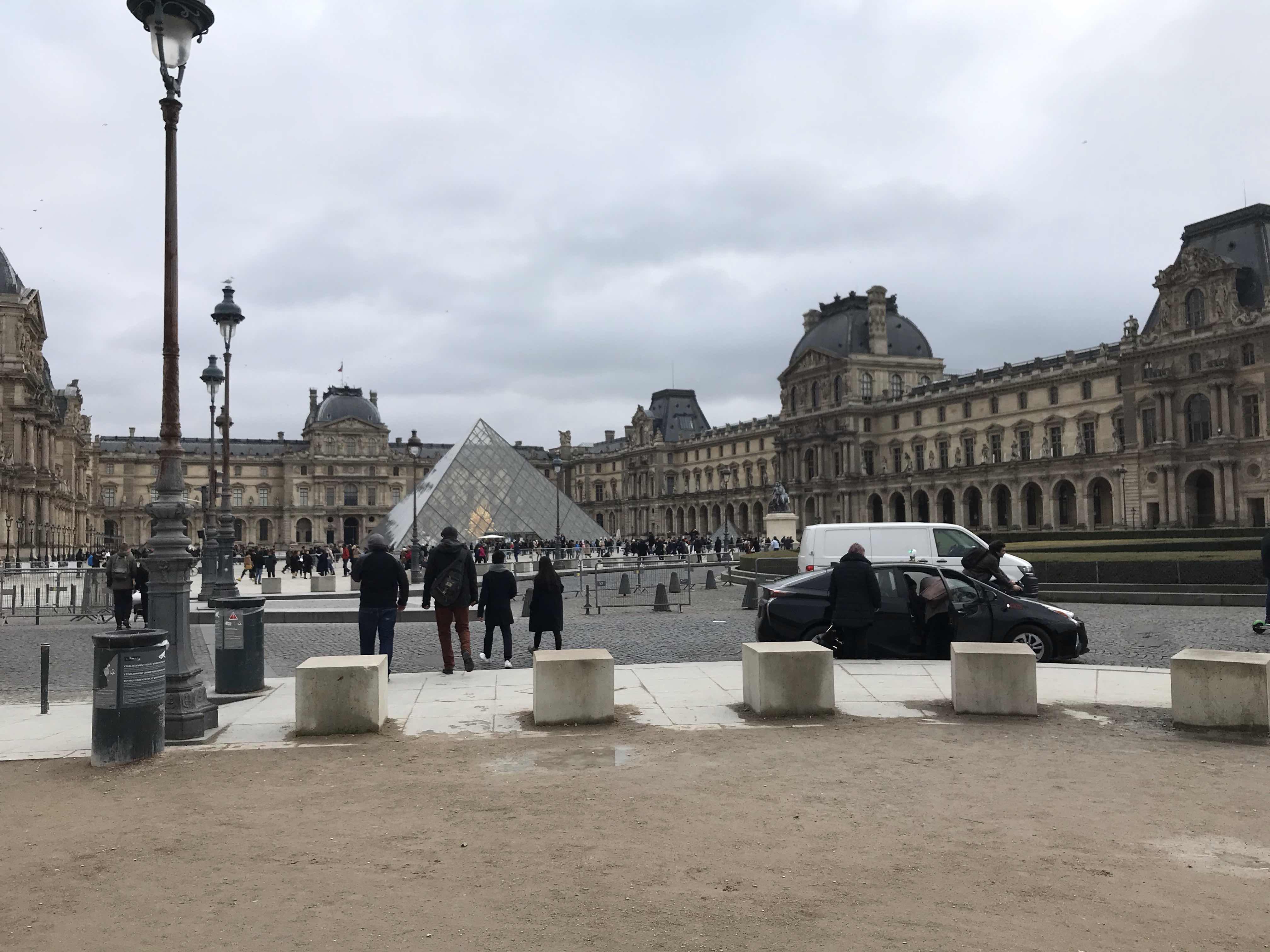 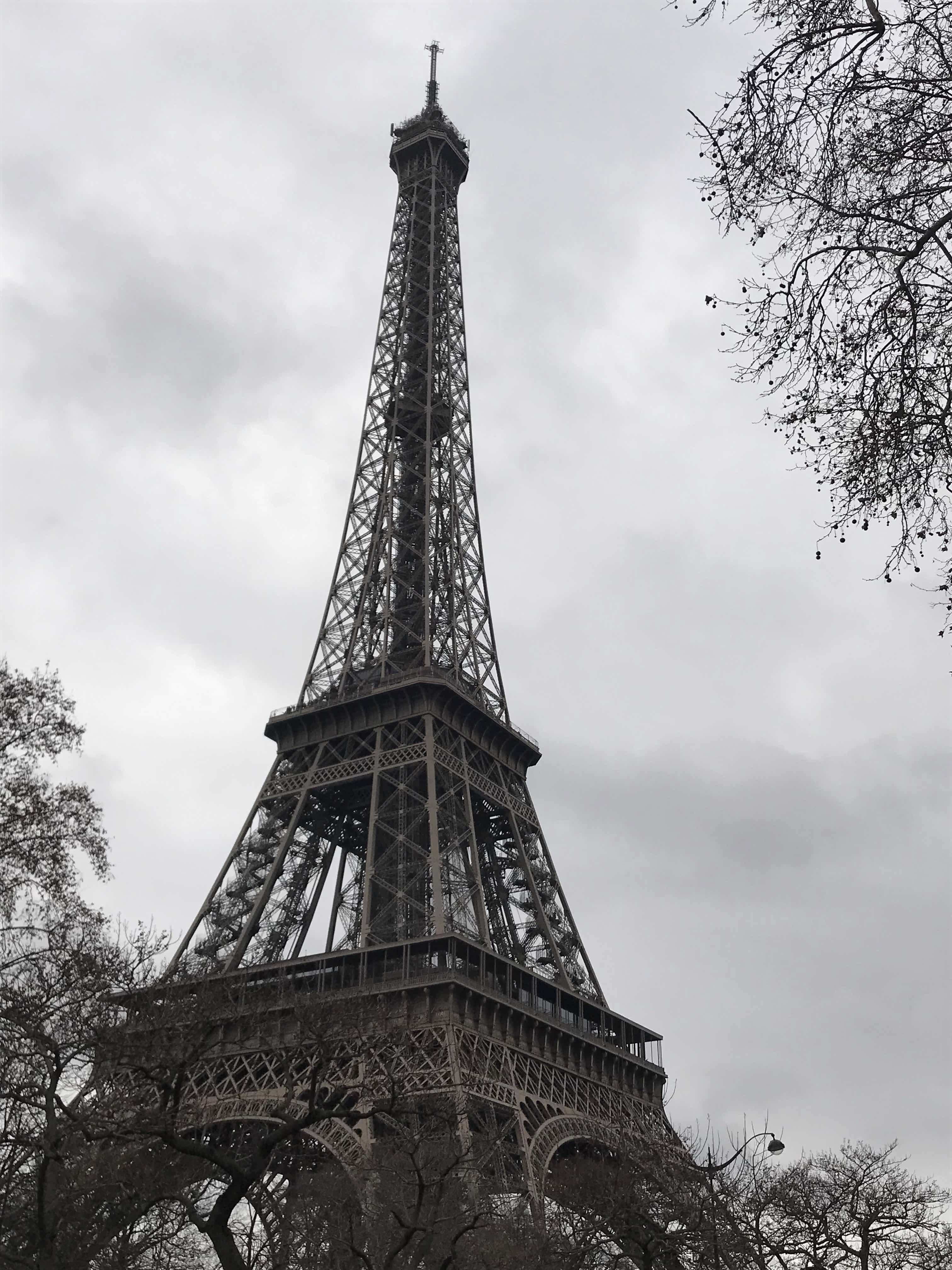 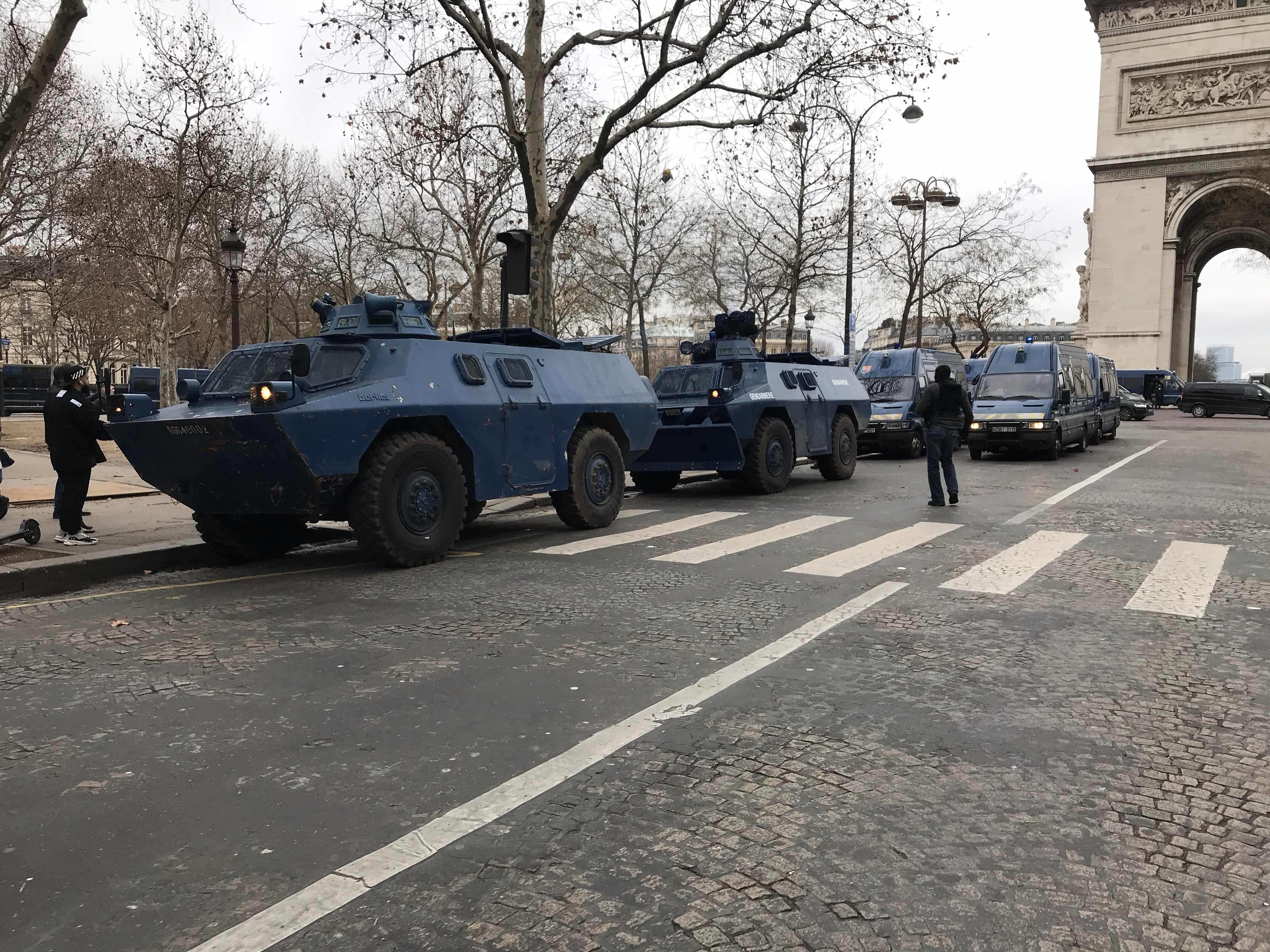 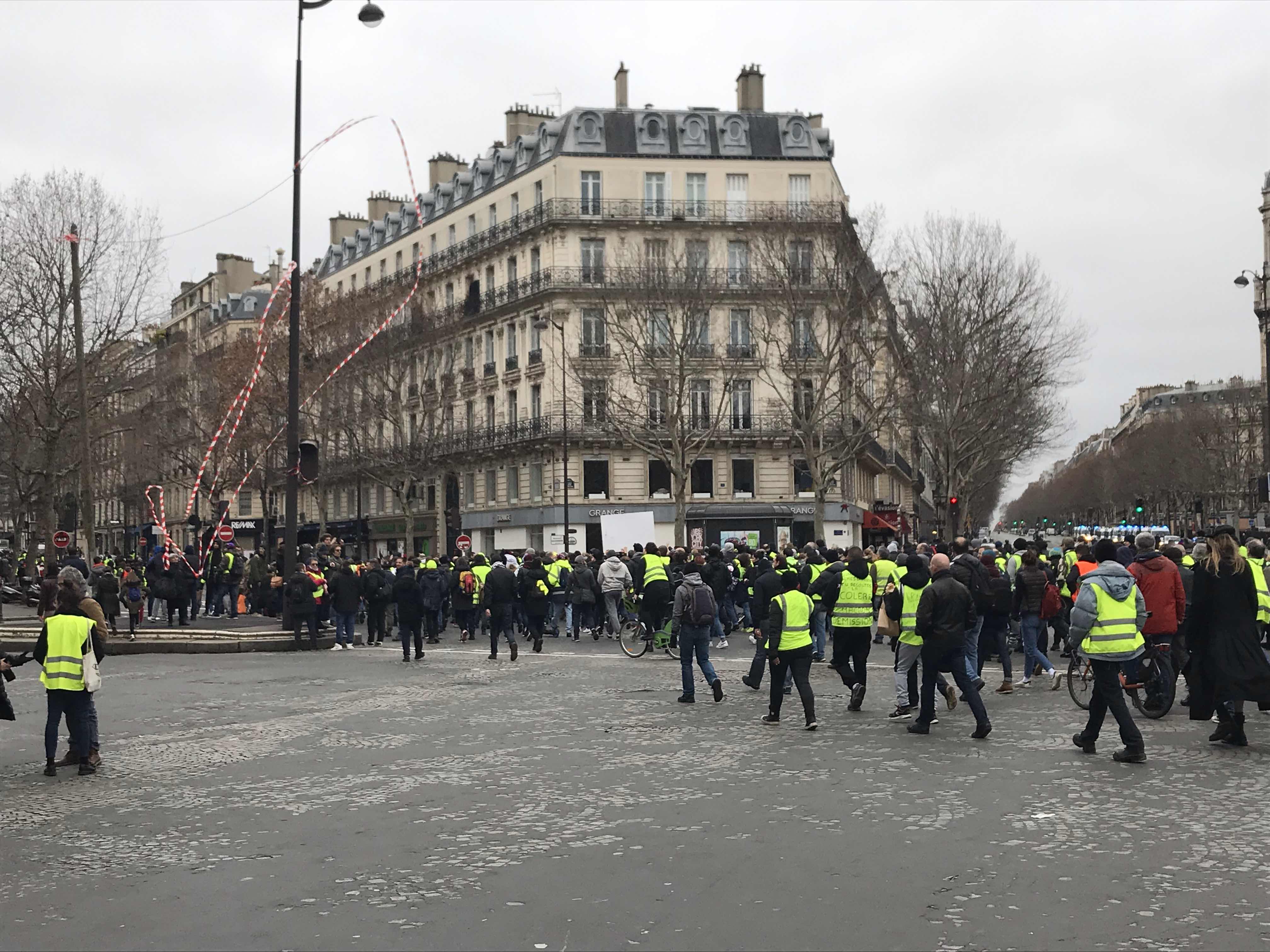 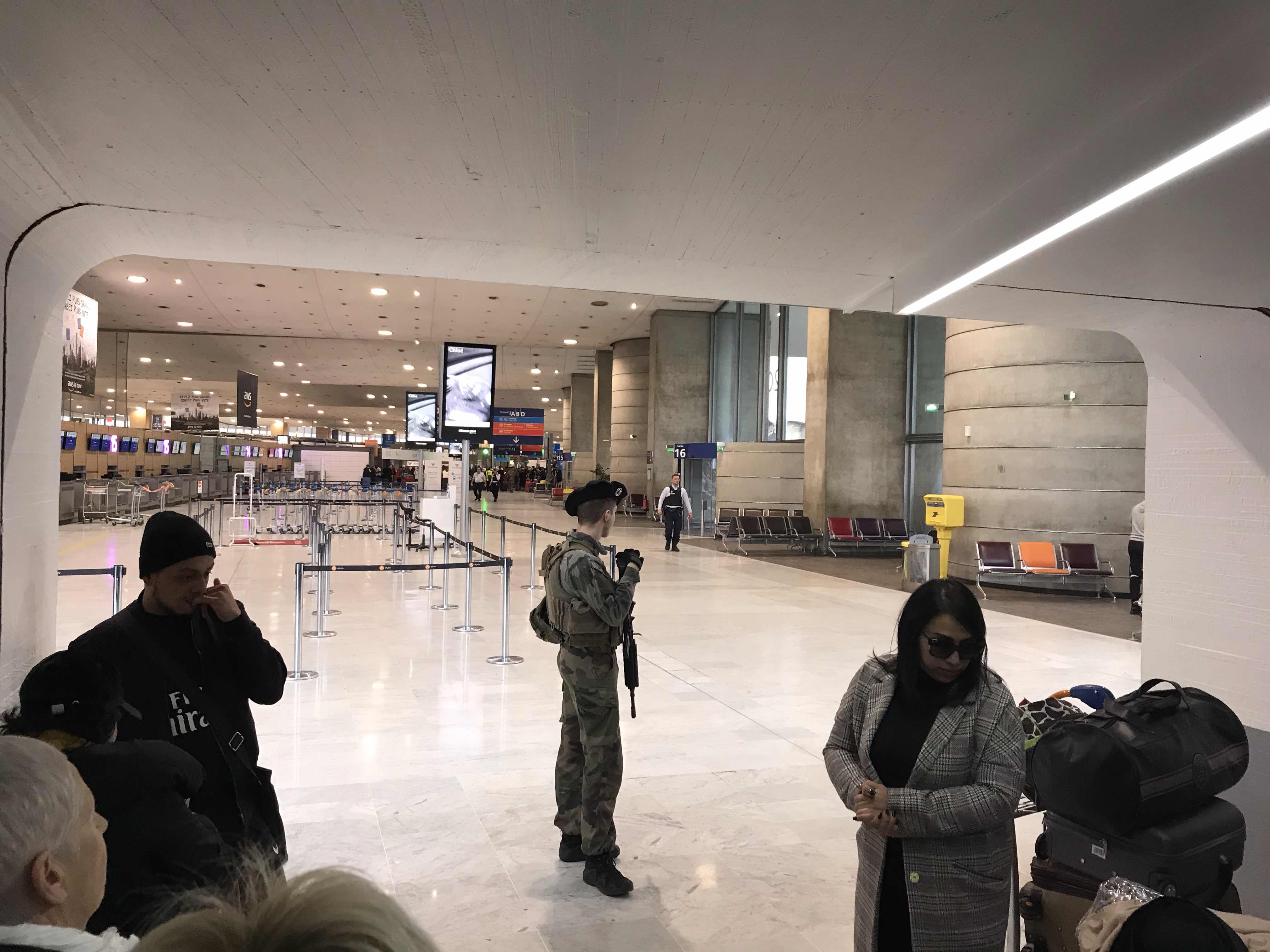 Something going on at the airport… 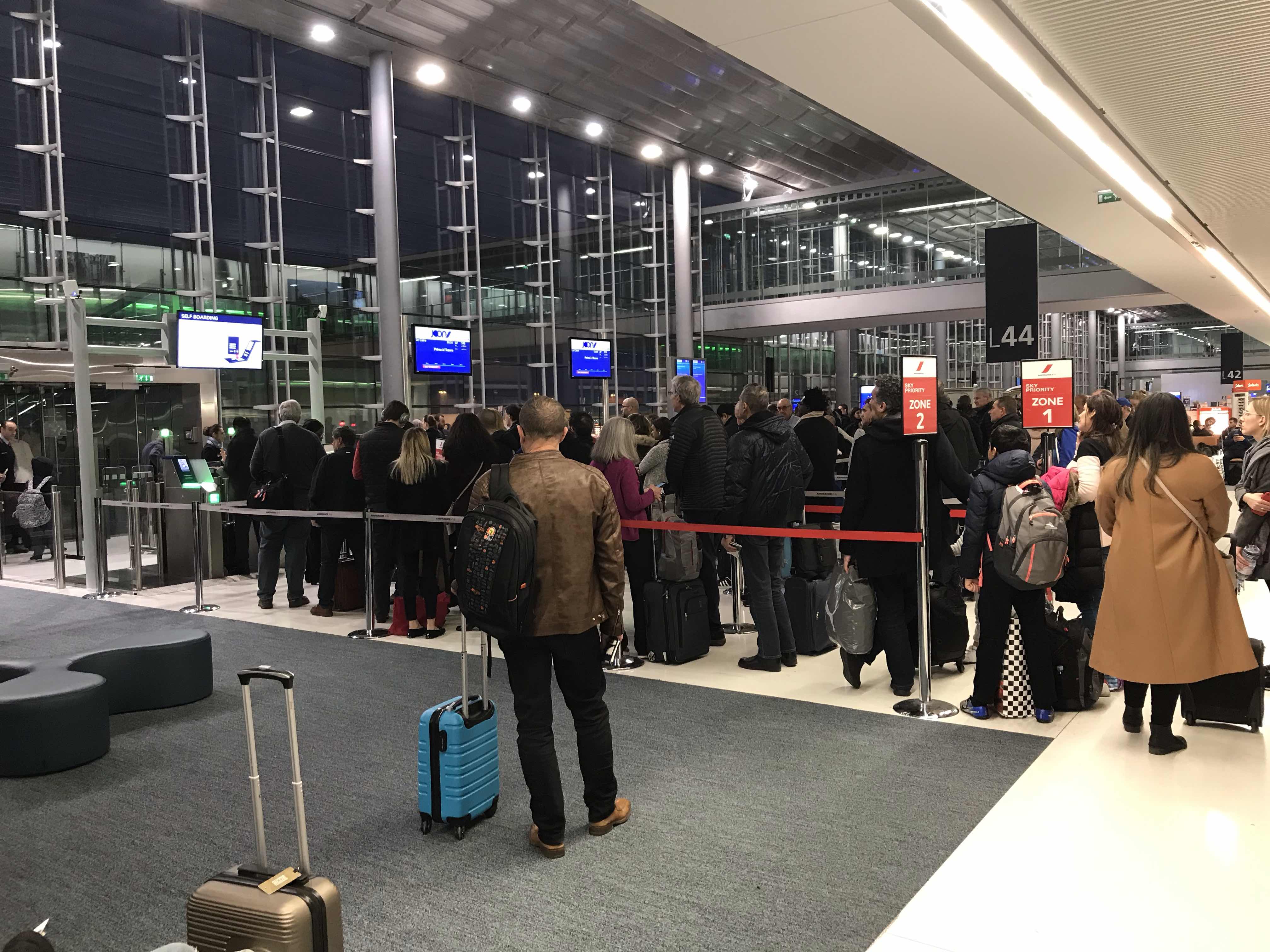 Why do people do this? Are they afraid that the plane leaves without them or something? Never got it….

Let’s see whether this plane feels like flying… Ah we’re pushing back as we speak!!!! So exciting, only 8 minutes late!