I think I can get used to a hotel room instead of a tent 🙂 It’s quite comfortable to have your own room with your own shower after a long day of cycling 🙂 And it was also quite nice that I had my own power socket for Marvin the Garmin and Appie the Apple, let alone that this morning I only had to stuff a minor amount of stuff back into my two panniers and I didn’t have to break up my tent and pack all my camping gear 🙂 All very easy! Though I’m not quite sure whether I liked the loud Vietnamse television that was on all night in the room of one of my neighbours.

Today was an easy day. The first 17km were false flat (which actually appears to be the right translation of vals plat) which was quite annoying because it looked like the road was flat but I barely made 17km per hour. During the descent it luckily also worked the other way around 🙂 Before I knew I reached the city Lạng Sơn, where I visited a 16th century fortress and climbed one of the limestone rocks towering above city. I also allowed three local guys to take a selfie with me. I’m still the exotic sensation and apparantly very interesting 🙂

I reached Đõng Đăng, my final destination of today, a little after noon. Đõng Đăn is located at the border with China and at the Chinese site there apparantly is quite an impressive classic border gate. After checking into my hotel I walked towards the border in the hope that I would be able to catch a glimpse of the gate, but without succes. I was able to score a bowl of Phờ though, which was pretty nice 🙂

After the Phờ I wandered through the town a bit. I visited the market and the town’s Boedhist temple, where I was offered some fruit and some thea and made a little conversation with a guy from Hanoi, untill his wife dragged him away. After that I just sat there a while, reading my book. Today was a nice and easy day, with only 70km and some 400 meters elevation gain. Tomorrow’s route will go up and down a lot more! But first I will enjoy another night in a comfortable hotel room 🙂 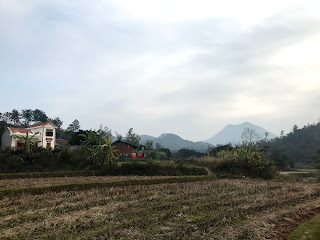 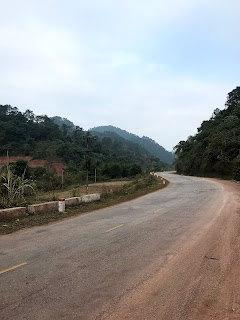 The road kept meandering through the valley, surrounded by mountains. 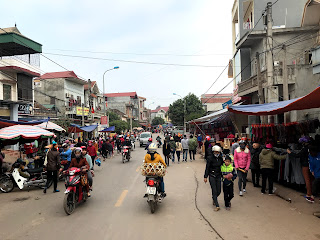 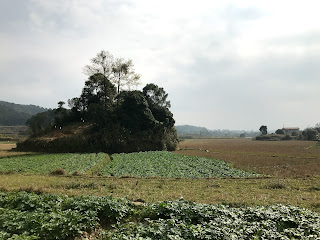 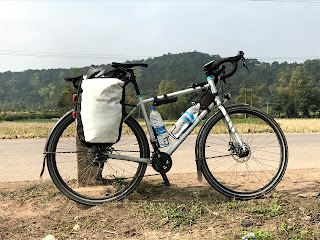 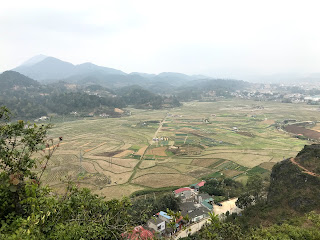 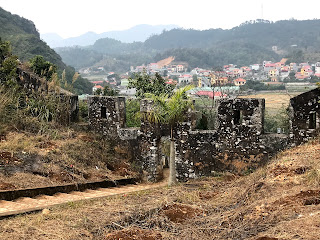 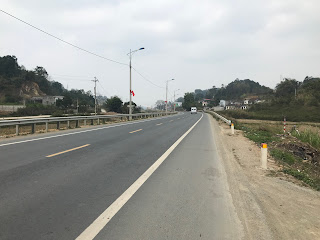 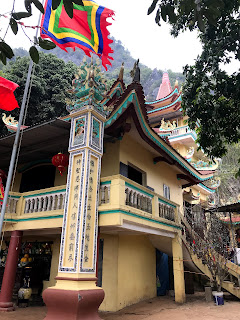 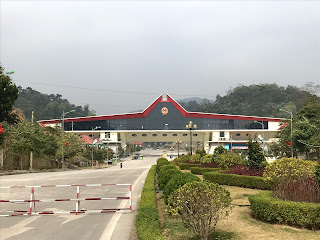 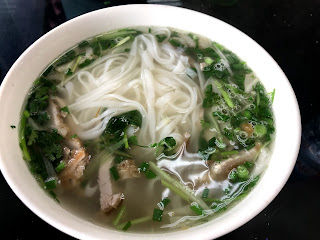 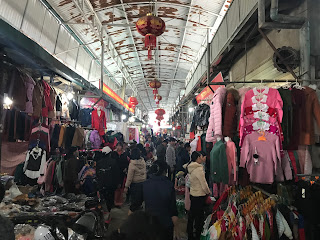 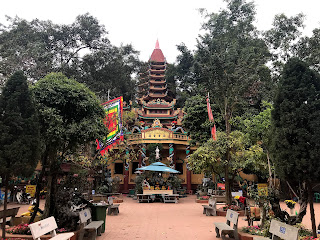 And a big Boedhist temple. 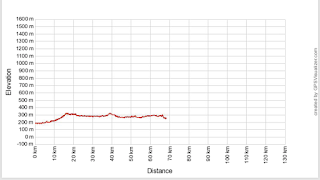